We've all got all you need to know about the card as the northern track gets in the festive spirit. 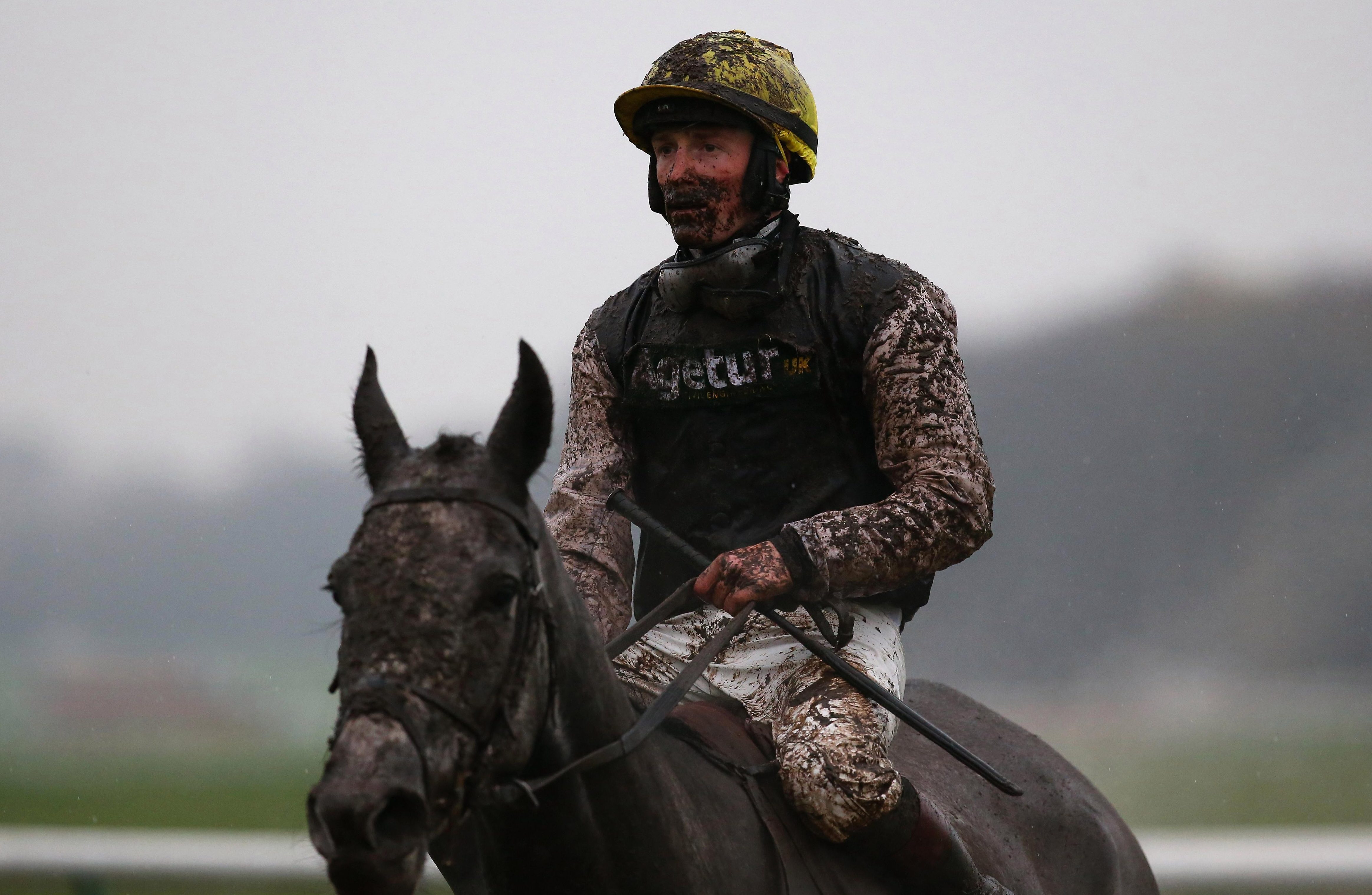 An interesting opener can go the way of the well-handicapped ARISTO DU PLESSIS.

The eight-year-old was rated much higher than this not so long ago and the fact he can sneak into a 0-135 is a big help.

He was a good winner of a decent handicap last time out, getting the better of Cornerstone Lad, and conditions should be perfect.

It's fascinating that Nicky Henderson has decided to send unexposed hurdler WHATSWRONGWITHYOU over fences considering he still has loads of potential over the smaller obstacles.

He's a smart horse and should be too good for these on chasing debut.

Brelan D'As often flatters to deceive but should be able to take second, while Raise A Spark can pick up third spot for the resurgent Donald McCain.

Indefatigable was impressive at Uttoxeter last time out but that wasn't as strong a race as the contest won by DANSE IDOL at Wincanton.

Paul Nicholls' mare was far too good for twelve classy rivals that day and it's likely she has plenty more in her locker after just three starts under rules.

Indefatigable couldn't have won much more easily at Wincanton and should provide stern opposition, as should classy sort Queenohearts.

A competitive handicap that can go the way of course specialist UBALTIQUE.

His last three visits to Haydock have resulted in victories and he's now running off the same mark as when last successful.

Ontopoftheworld has been a model of consistency for trainer Peter Bowen in recent months and is expected to run another decent race, while Uno Valoroso also likes Haydock and should run well from the front.

Only five runners but the whole field have chances.

Perhaps CHTI BALKO, who saves his best for Haydock's hurdles track, can beat them all off from the head of affairs after running a blinder in a more competitive race last time.

Ballymoy has been in excellent form of late and is expected to produce another big performance, while Better Getalong has plenty of potential at this early stage of his career.

A very competitive renewal as always but perhaps KIMBERLITE CANDY is still well-handicapped enough to strike after winning on reappearance.

A test like this is just up his street and trainer Tom Lacey places his horses very well.

Daklondike has a very in-and-out profile but bottomless ground is his game and a first-time visor could spark him back into life.

Don't discount Sharp Response, whose trainer does well at the track.

It's slightly disconcerting to see a visor applied to ROAD TO GOLD considering he managed to win without one on reappearance, but he still looks the safest option.

Good recent form is rather thin on the ground and he could progress from that first outing of the season.

Billy Garritty removes a valuable 10lb on Only Orsenfoolsies which could be vital, while Theo's Charm has a touch of class if on a going day.