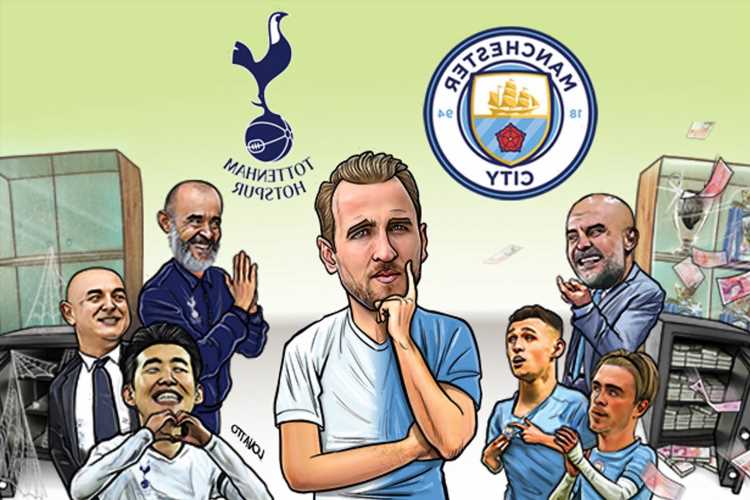 HARRY KANE enters the opening week of the Premier League season with his club future still very much in limbo.

The England captain, 28, rocked Tottenham last season by telling them he wanted to leave. 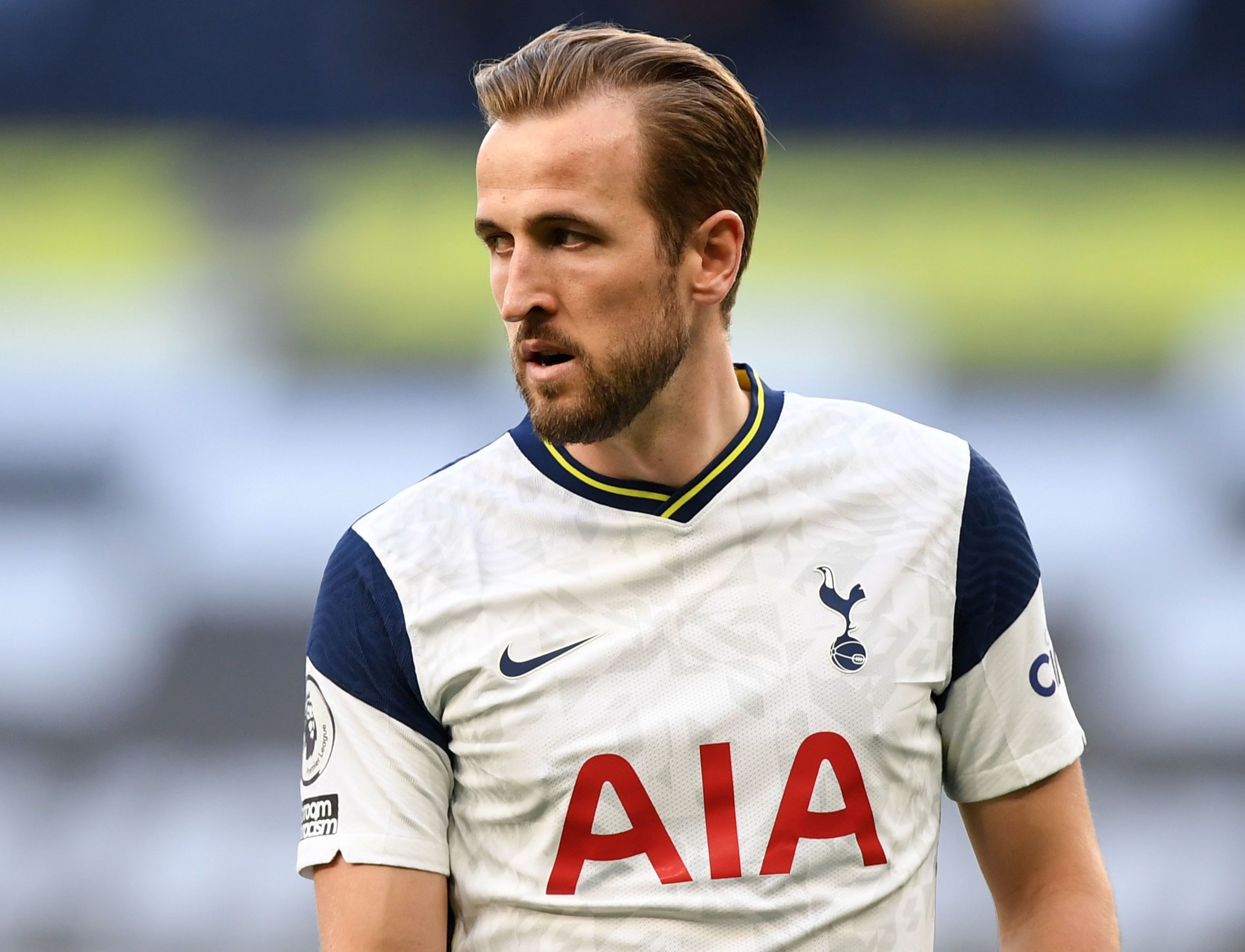 The striker said he wants to win trophies, with Manchester City his preferred destination.

City boss Pep Guardiola has admitted he would love to sign Kane – who he hailed as 'exceptional' – but insisted Spurs' £160million asking price for the player is out of their reach.

The Spaniard warned unless Spurs are willing to negotiate then no deal can be done.

And that seems unlikely with chairman Daniel Levy – regarded as one of the toughest negotiators in the game – set to play hardball over the future of his most-prized asset, who still has three years left on current contract.

The previously squeaky-clean Kane has hardly covered himself in glory throughout proceedings.

Having appeared to absolved himself of all responsibility in Tottenham’s failure to win a trophy on his watch, he then arrived back late for pre-season from his summer break in Florida and Bahamas.

This resulted in him having to self-isolate and as a result he only returned to full training with the rest of the Spurs squad yesterday – just hours before they host City in their Prem opener.

If the Three Lions skipper has a stinker he will be accused by the home fans of not putting in a shift.

If he costs City points questions will be asked of Pep as to why he did not get the deal wrapped up before.

And if Kane is left on the bench, it will be a humiliating start to the campaign ahead of next year’s World Cup.

He remains desperate to get his move sorted as soon as possible but like most of Tottenham’s big-money transfers his situation looks as though it will drag on right until the window’s 11th hour.

Will City stump up the cash? Will Levy drop his asking price? We will have to see.

A compromise is going to have to be made by one if not both parties if the deal is to be sealed and Kane is not forced to remain at Tottenham for another season.