HARLEQUINS have had to cancel their game against Worcester on New Year's Day after losing their whole front row due to Covid-19 procedures.

Quins posted one positive test after their defeat to Bristol on Boxing Day. 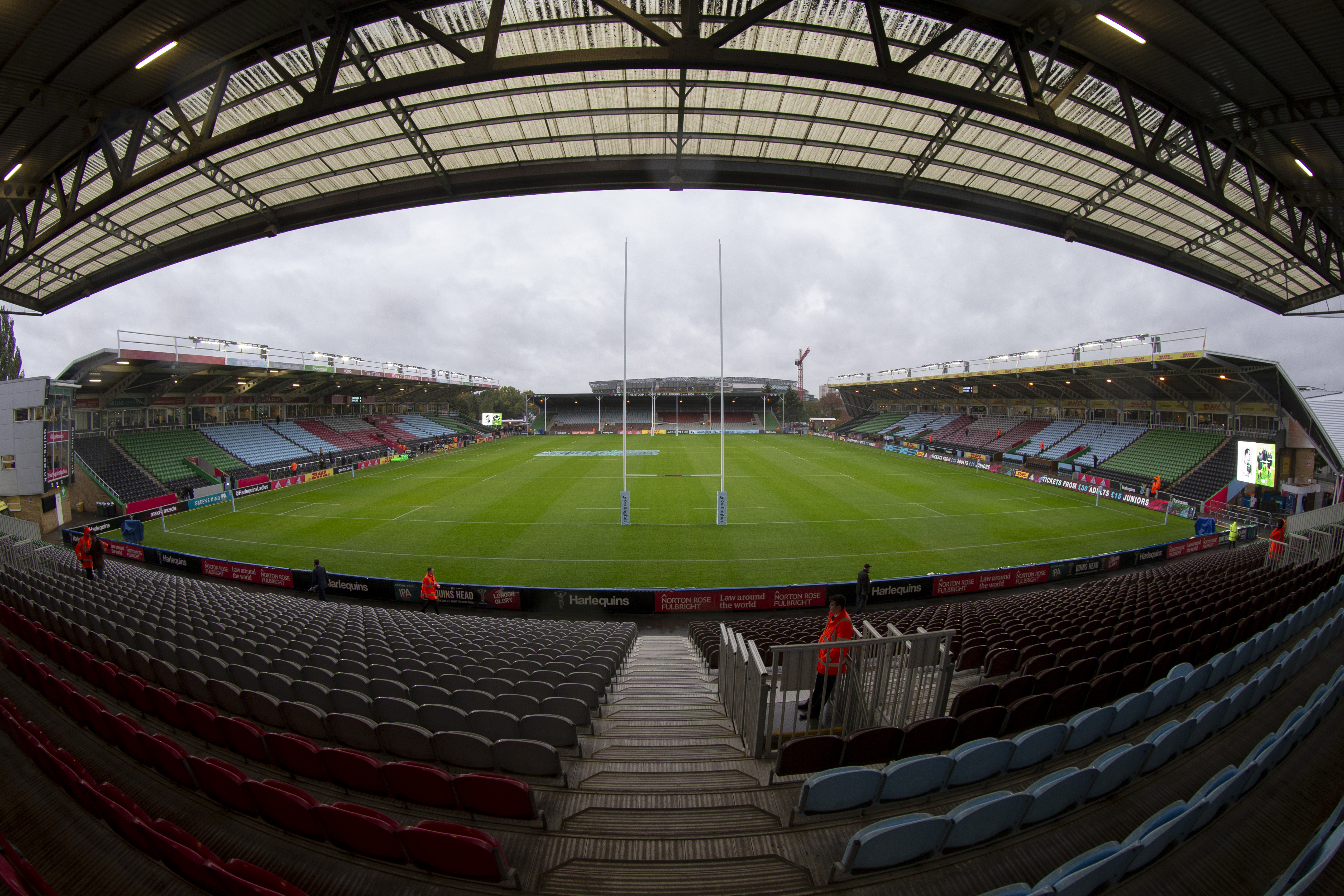 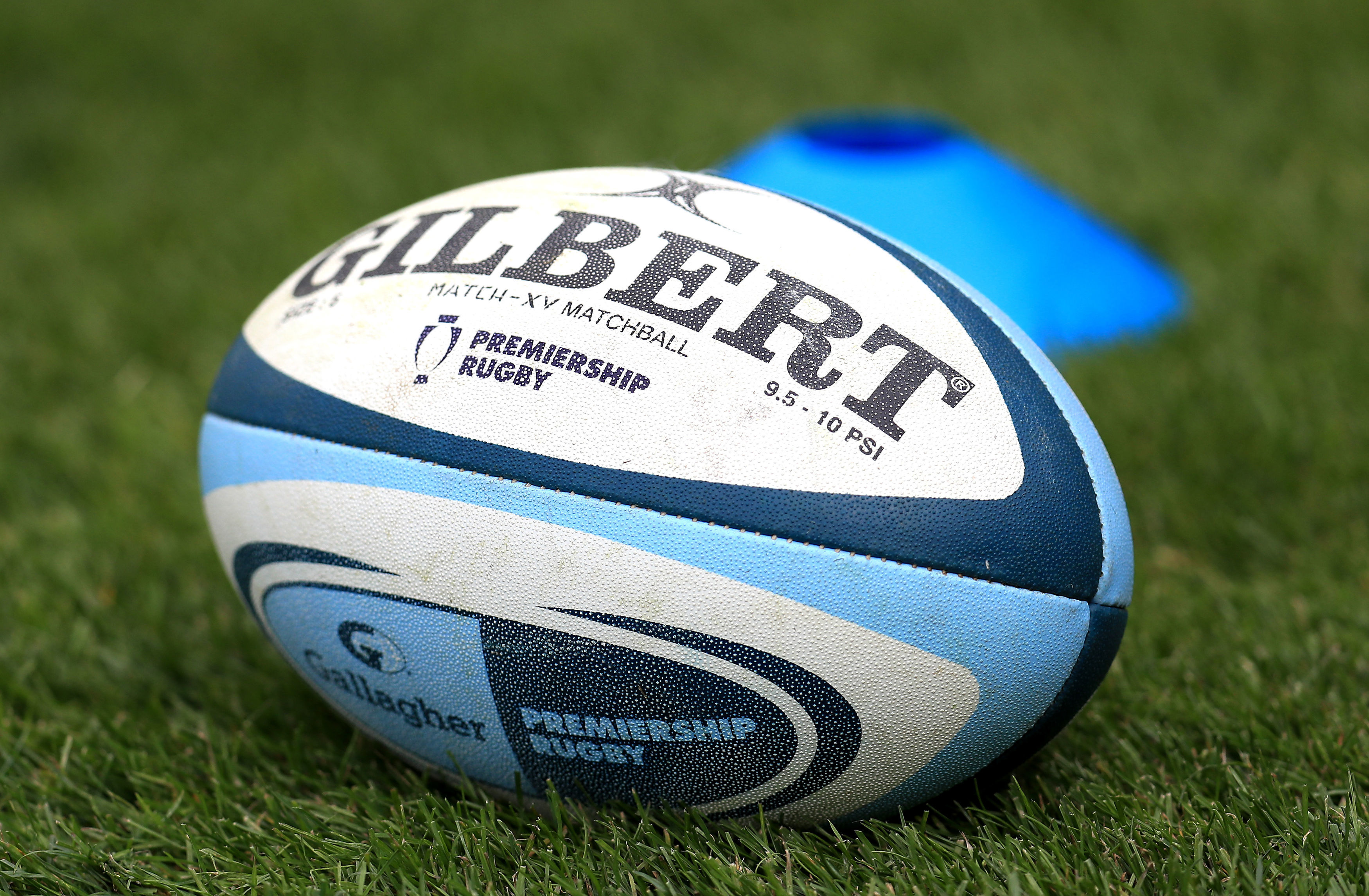 But after undertaking a contact-tracing procedure, they found that another six players were forced into a 10-day self-isolation period.

Quins said: "Following the Boxing Day fixture versus Bristol Bears, the club returned one positive test from this week’s round of PCR testing.

"Following a forensic contact tracing process of the Club’s game last weekend and training so far this week, a further six players have been ruled out of selection, preventing the Club from fielding a full front row for the match against Worcester.

"In accordance with PHE guidelines, the seven players will now go into a ten-day isolation period.

"Harlequins has taken a further measure of standing players down from training for a week to contain any further transmission and to minimise the use and possible contamination of the training facility, such is the need to protect the health and wellbeing of players and staff.

"Under the Premiership Rugby regulations, the match between Harlequins and Worcester Warriors will be cancelled.

A Premiership Rugby panel will now be convened to determine the allocation of points and a further announcement will be made in due course.

"Premiership Rugby are still waiting to post full details across the league of players and staff who tested positive this week.

After two games were called off last week, they added: "We would never cancel a match lightly, as we understand the consequences but we will always put health and safety first.

"Neither Premiership Rugby nor the club will be naming any of the players or staff involved and we'd ask everyone to respect their privacy."