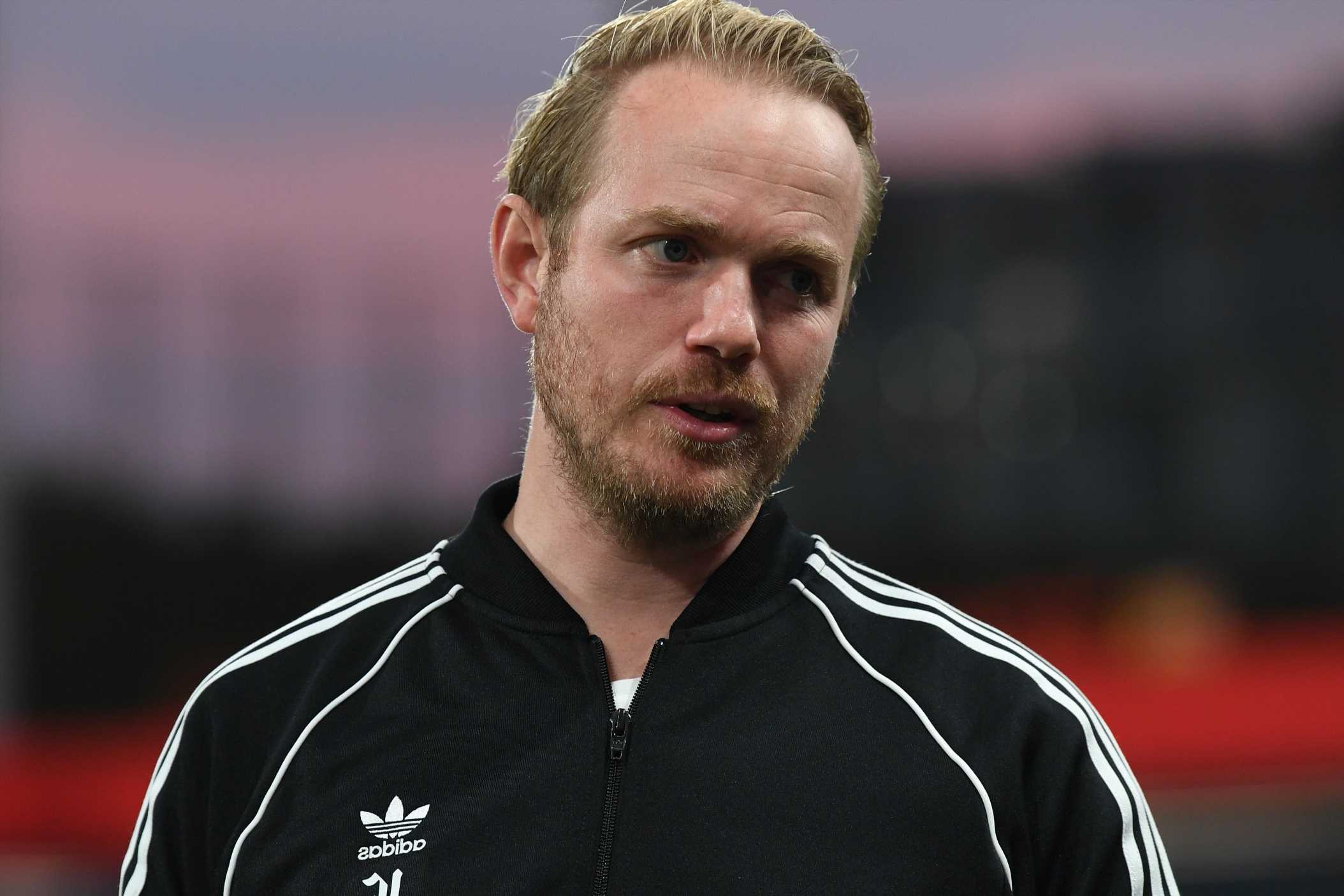 JONAS EIDEVALL claims seeing his hopes of becoming a professional footballer dashed gave him the hunger to succeed as a coach.

And the Arsenal boss wants his team, who host Everton today, to have a ‘gold medal’ mentality as they target their first WSL crown since 2019. 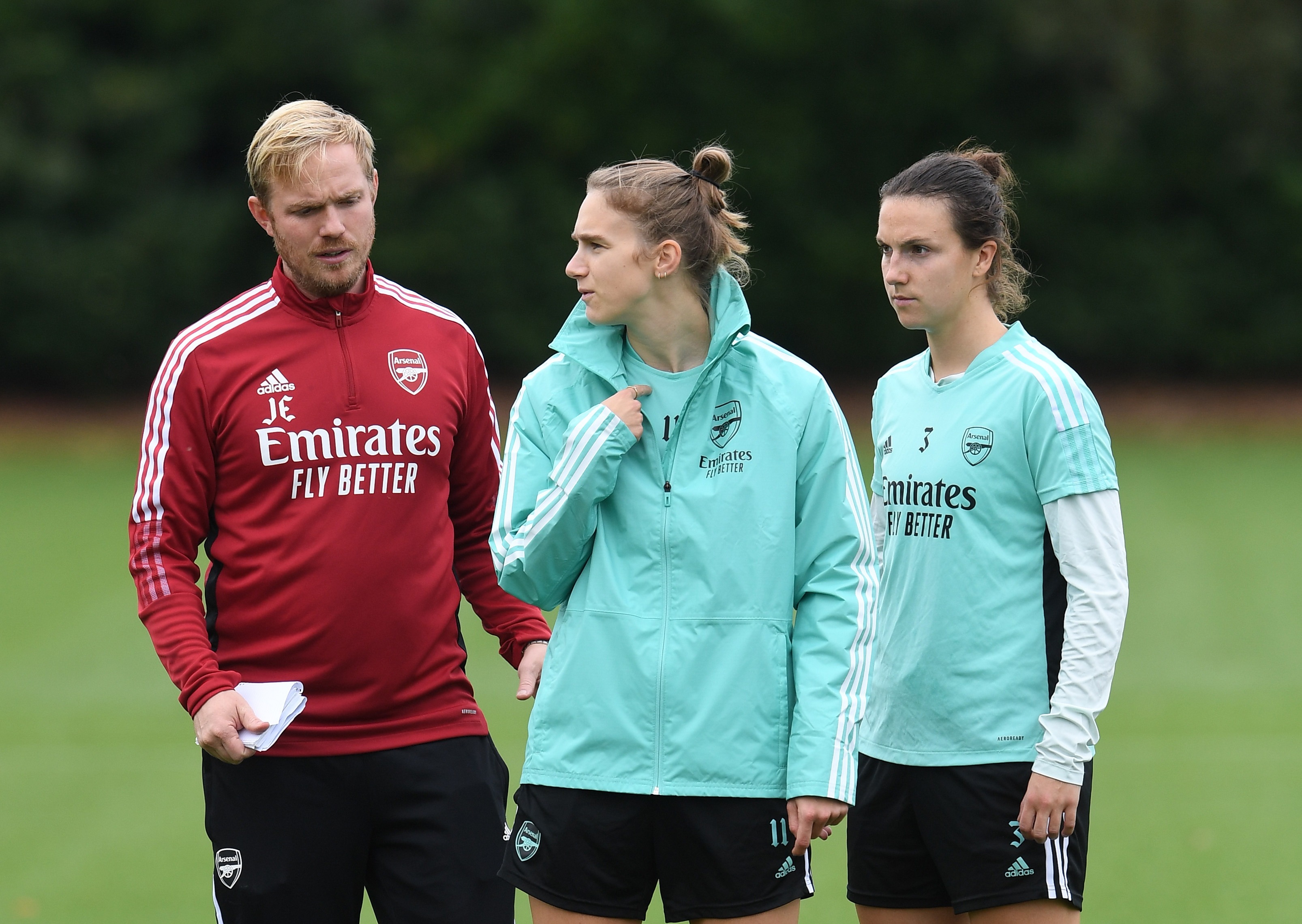 The Swede reflected on his journey into football management which led to a place in the Gunners’ hot seat after Joe Montemurro’s exit.

Eidevall, 38, told BBC Sport: “I had dreams of being a great player but I wasn’t talented enough.

“I didn’t have enough direction and I needed somewhere to channel my passion for the game. I realised I was better at coaching than other things.

“I didn’t know much about the game when I first started coaching but I listened, learned and invested a lot of trust in people. I love it.”

Arsenal’s nine-game winning streak was halted on Tuesday by Barcelona, who beat the WSL leaders 4-1 in the Champions League.

And Eidevall, who guided former club Rosengard to three Swedish titles in two spells, wants his players to adopt a winning mindset as they challenge for trophies on all fronts.

He added: “There’s a saying in my city, ‘You win gold but silver you get for free’.

“Sometimes that can be a burden because winning is, therefore, the only thing that you demand from yourself.

"But they’re all principles I am trying to bring to Arsenal.

“There are never any guarantees but if you can look yourself in the mirror at the end of the day and say you’ve given your all to be the best, no one can ask for any more.”

Everton gaffer Willie Kirk admits to being envious of Arsenal competing in Europe.

He said: “I’m watching as much of the Champions League as possible because I’m jealous as it’s a competition we want to be in.”