GUINEA'S World Cup qualifier with Morocco has been postponed, after an attempted military coup on the West African country.

Morocco stars had arrived in Guinea ahead of their Qatar 2022 qualifier originally scheduled for today. 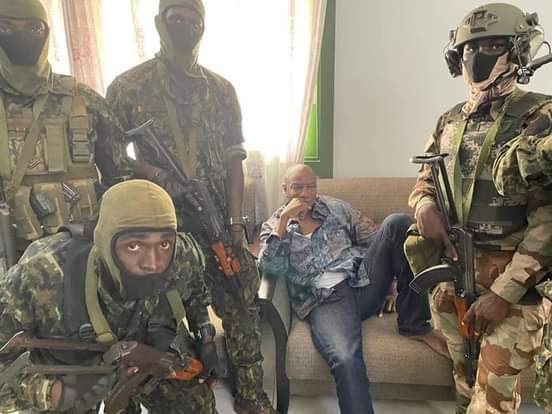 Morocco players faced a nervous wait at their hotel, as they waited to be escorted to the airport to be able to leave the country.

Soldiers appeared on state TV, claiming that they had dissolved the country's government and shut the borders.

Guinea's defence ministry, however, has since said that the attempted takeover has been stopped.

Morocco's players and staff faced a nervous wait at the hotel as they hoped to leave the uncertainty of Conakry.

Boss Vahid Halilhodzic told L'Equipe before they were able to depart: "We're at the hotel, gunshots can be heard nearby all day. We're waiting for permission to leave for the airport but we're stranded for now.

"A plane is waiting for us, but we are not allowed to leave. And to get to the airport, it takes between 45 minutes to an hour. When you hear gunshots outside, safety is not 100% guaranteed." 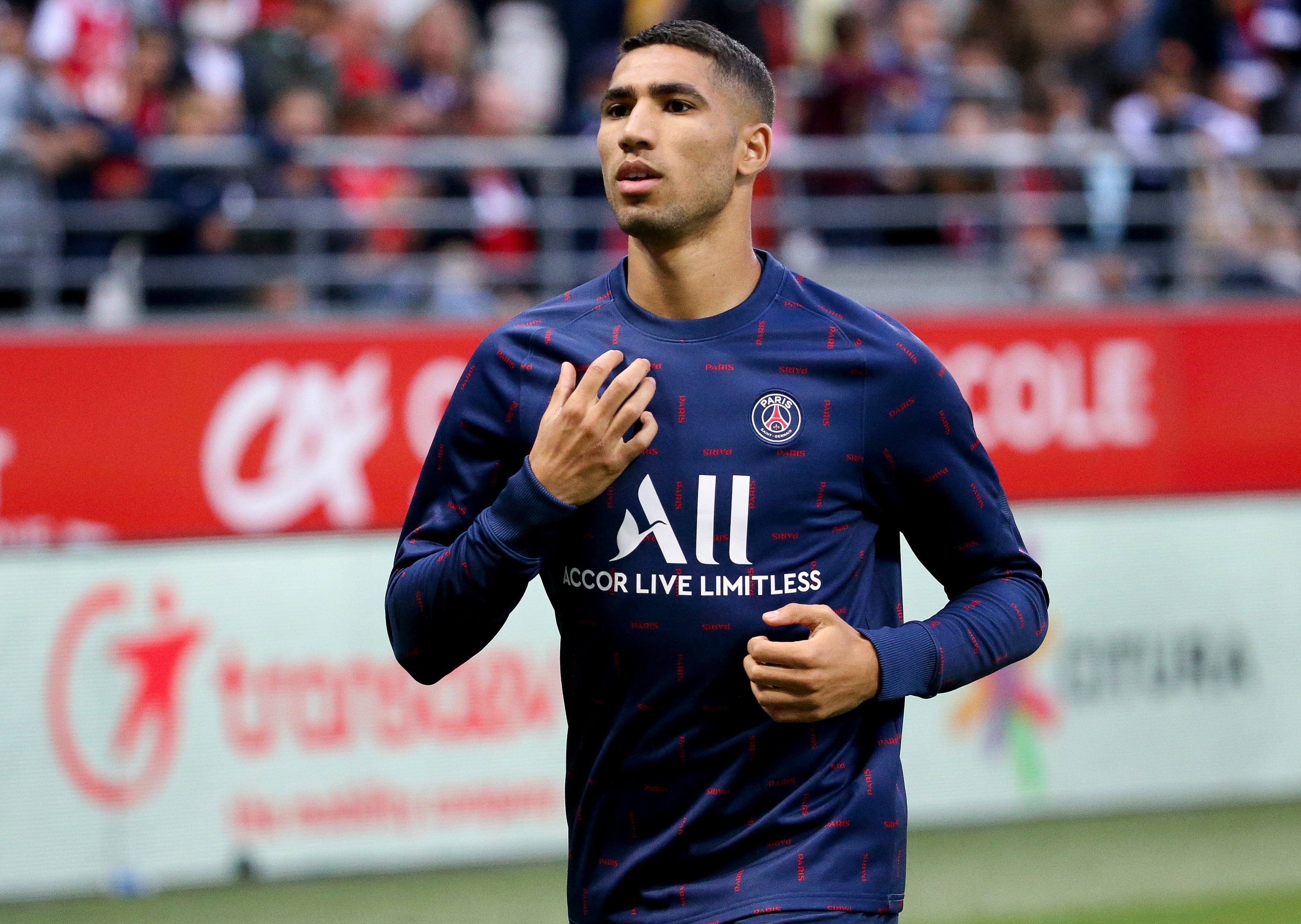