David Pipe has the big one at Aintree in his sights for the grey and will test his credentials if ground permits at Haydock in two weeks. 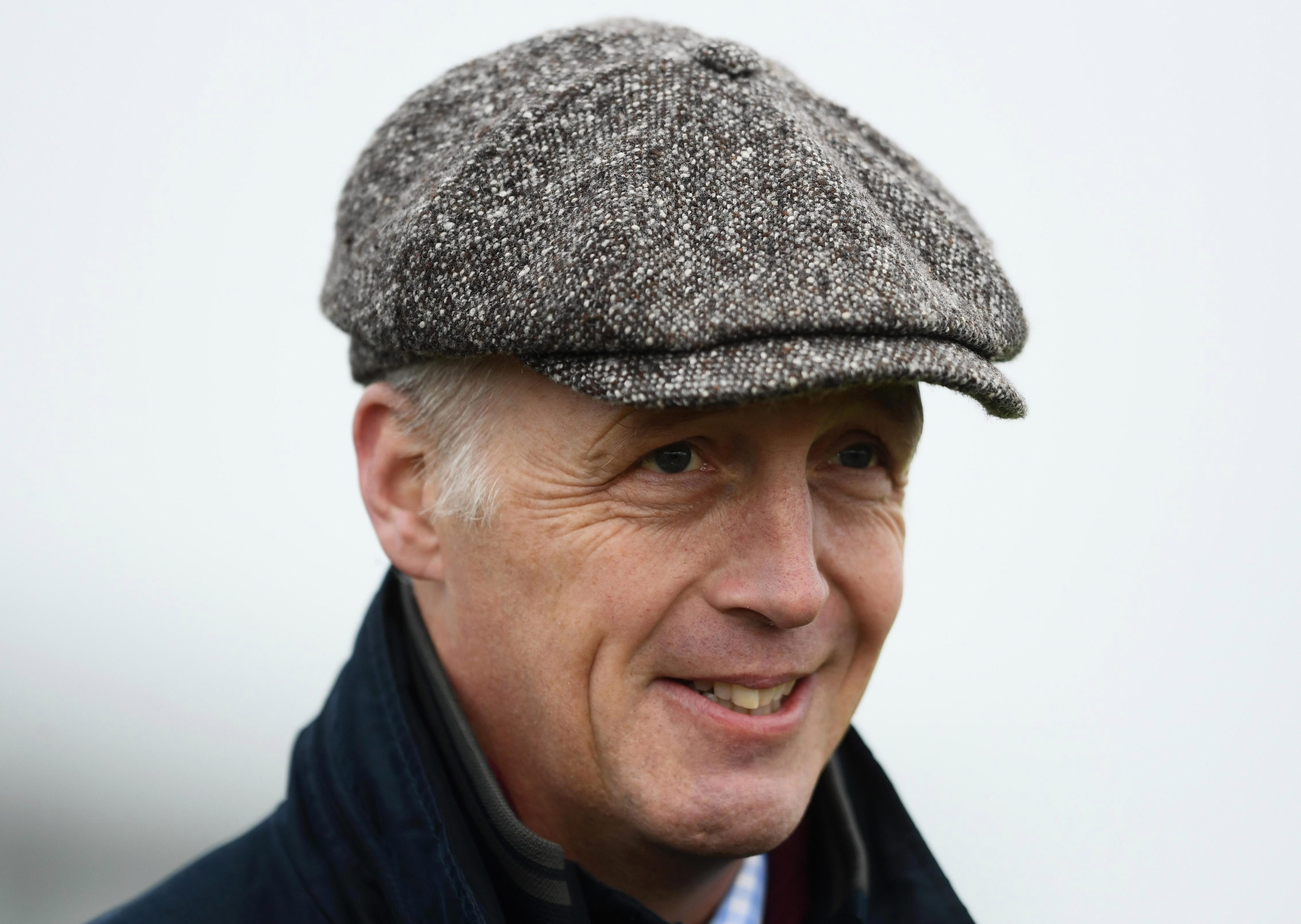 The seven-year-old is now rated 149 after a good second to Elegant Escape in the Welsh National back in December.

Pipe said: "He might go for the Grand National Trial at Haydock.

"It was a great effort in the Welsh National – and we have been waiting to run him – but he wants soft ground, and there are not many races for him. He was in the Peter Marsh the other week, but we decided to wait.

"He will get an entry in the Grand National, but that would be ground dependent. He warrants an entry in it.

"We weren't sure if he would get the three-mile-five-furlong trip in the Welsh National, but he got that well. Whether he gets the Grand National trip, no one knows."

Ramses De Teillee could be joined at Haydock by stablemate Daklondike, who unseated there in the early stages of the Peter Marsh, while Pipe also provided an update on plans for his dual bumper winner Eden Du Houx.

He added: "Daklondike may go for the Grand National Trial as well at Haydock, or he could go the week later for the Eider at Newcastle.

"He's quite a quirky individual, and it was frustrating what happened up at Haydock – and even more frustrating to go up 3lb.

"Eden Du Houx may go to Newbury for the Listed bumper on Betfair Hurdle day. He is in good form and has just been ticking over since Ascot."