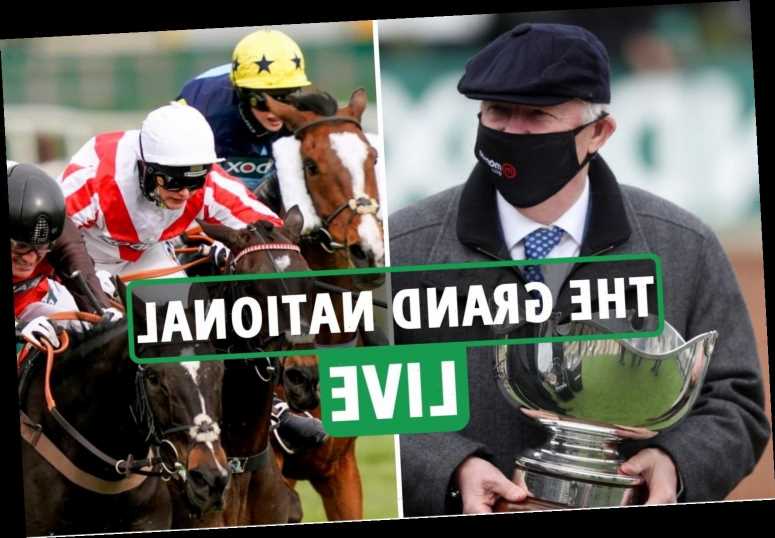 GRAND NATIONAL week is underway as we approach the big one on Saturday!

We'll be bringing you ALL of the latest runners, odds and build up to the annual Aintree showpiece plus all of the results from the festival.