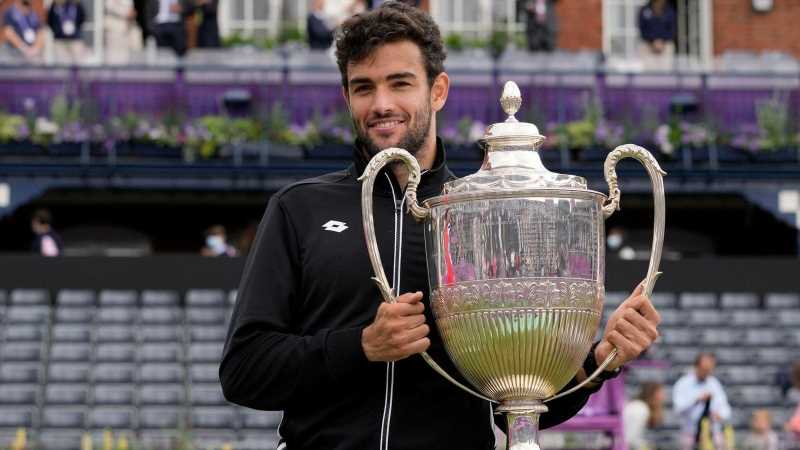 British Athletics and the Lawn Tennis Association have each received loans from the Government to help ensure their summer events could take place.

The LTA has received a loan of £14.3m, which the Department for Digital, Culture, Media and Sport said had helped ensure events in Nottingham, Birmingham, Eastbourne and Queen’s Club could go ahead in the lead up to Wimbledon. 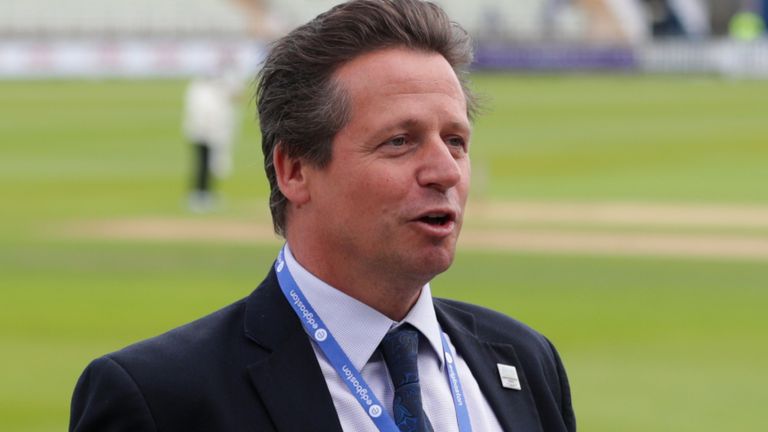 This is said to have supported last month’s Olympic trial event in Manchester and ensure the Diamond League British Grand Prix can go ahead at Gateshead International Stadium on July 13, as athletes prepare for the Olympic Games in Tokyo.

Huddleston said: “There was a genuine risk that our tennis and athletics talent would not have had the opportunity to adequately prepare and compete ahead of their most significant events of the year.

“This funding has meant that tennis and athletics events could plan with confidence, supporting our sport stars and making sure that the Great British summer of sport goes on.”