THERE were no punters, but the action on course still delivered.

From Battaash's new course record, to Marcus Tregoning's emotional Sussex Stakes glory. We take you through the highs and lows with the best pictures of the week. 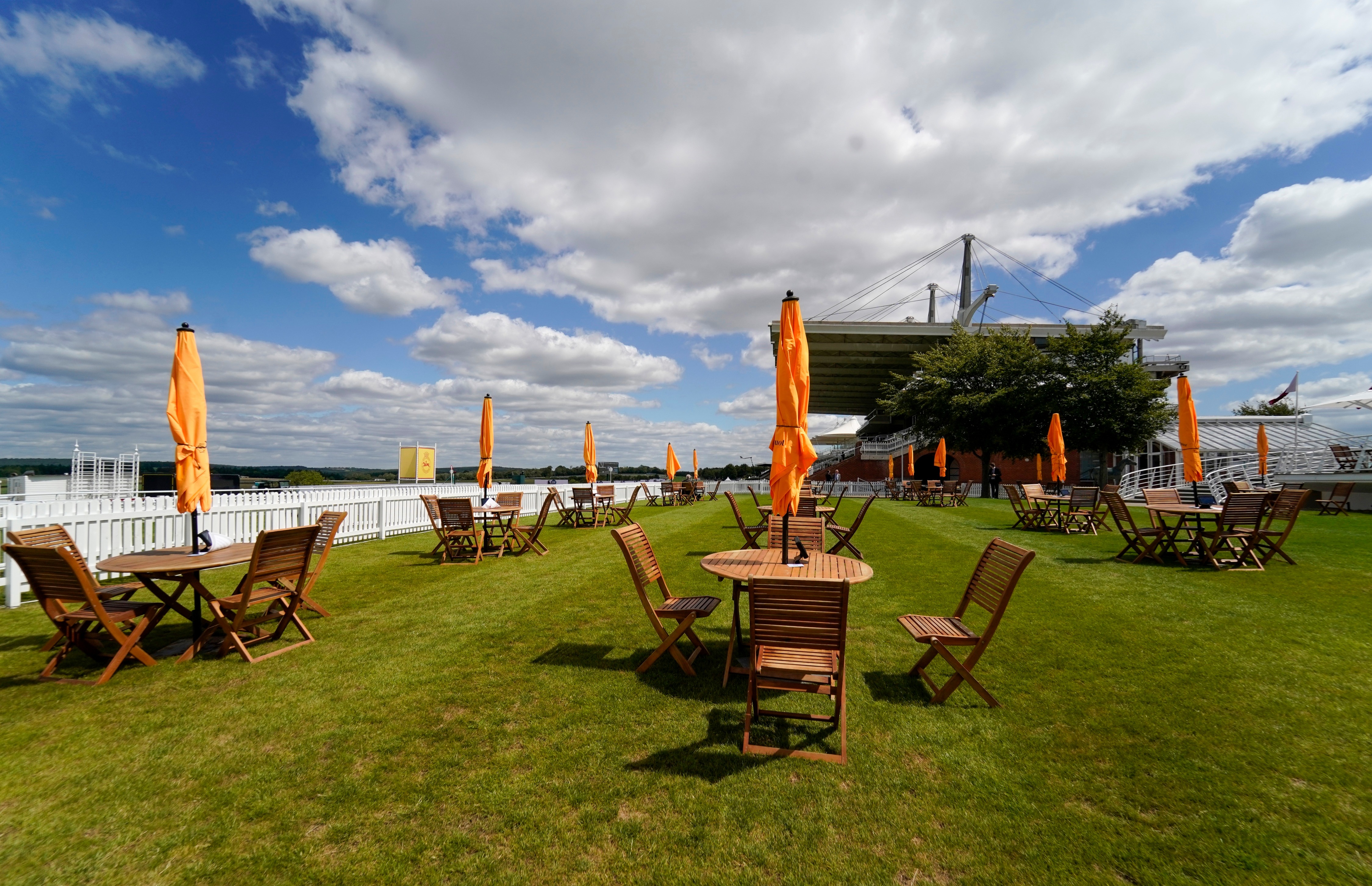 The opening day of Goodwood got the ball rolling in style with six-year-old Stradivarius putting the young guns in their place.

Aidan O'Brien's three-year-old Derby winner Santiago – getting over a stone at the weights – had been tipped by many to get one over the staying king. Stradivarius is still laughing. 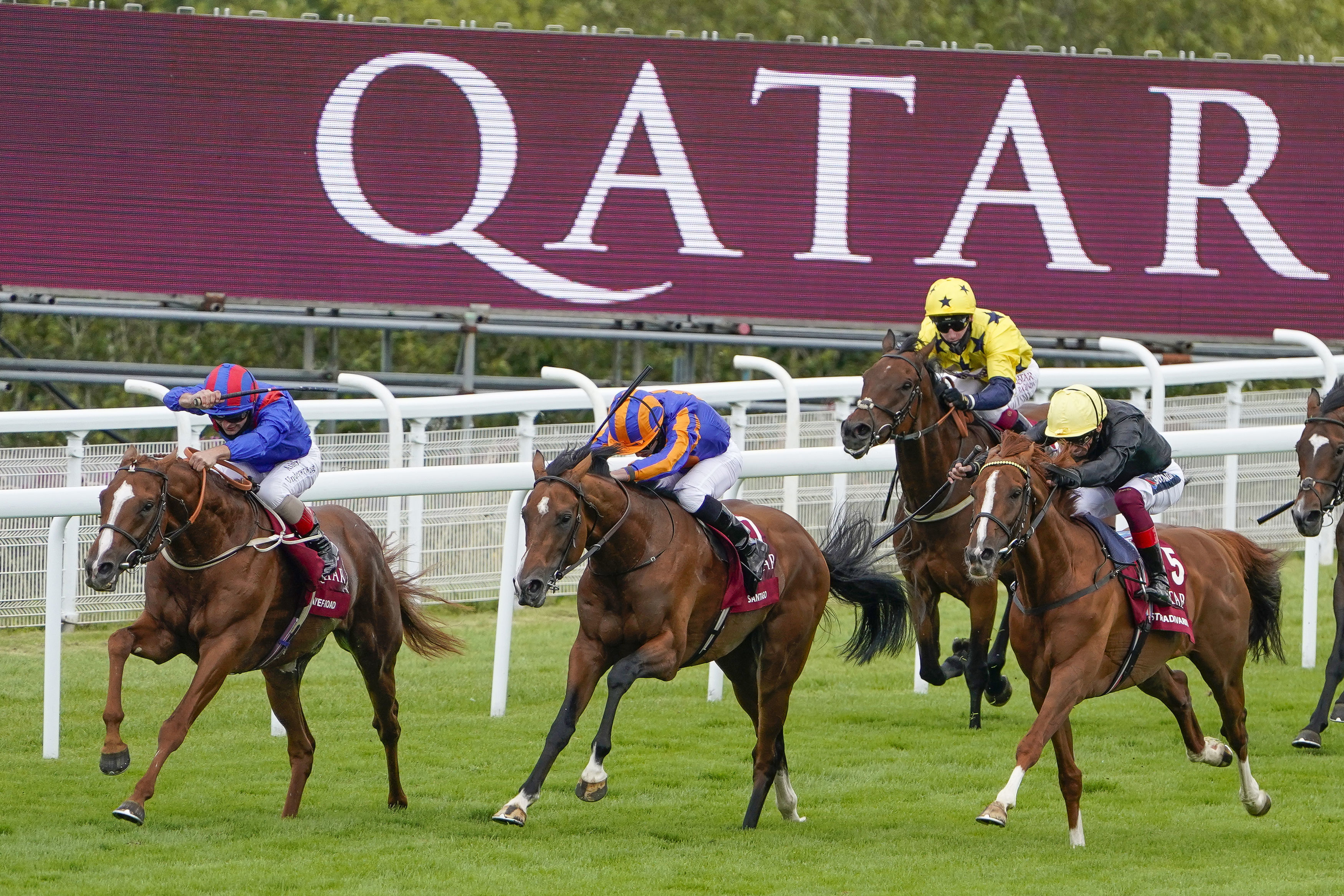 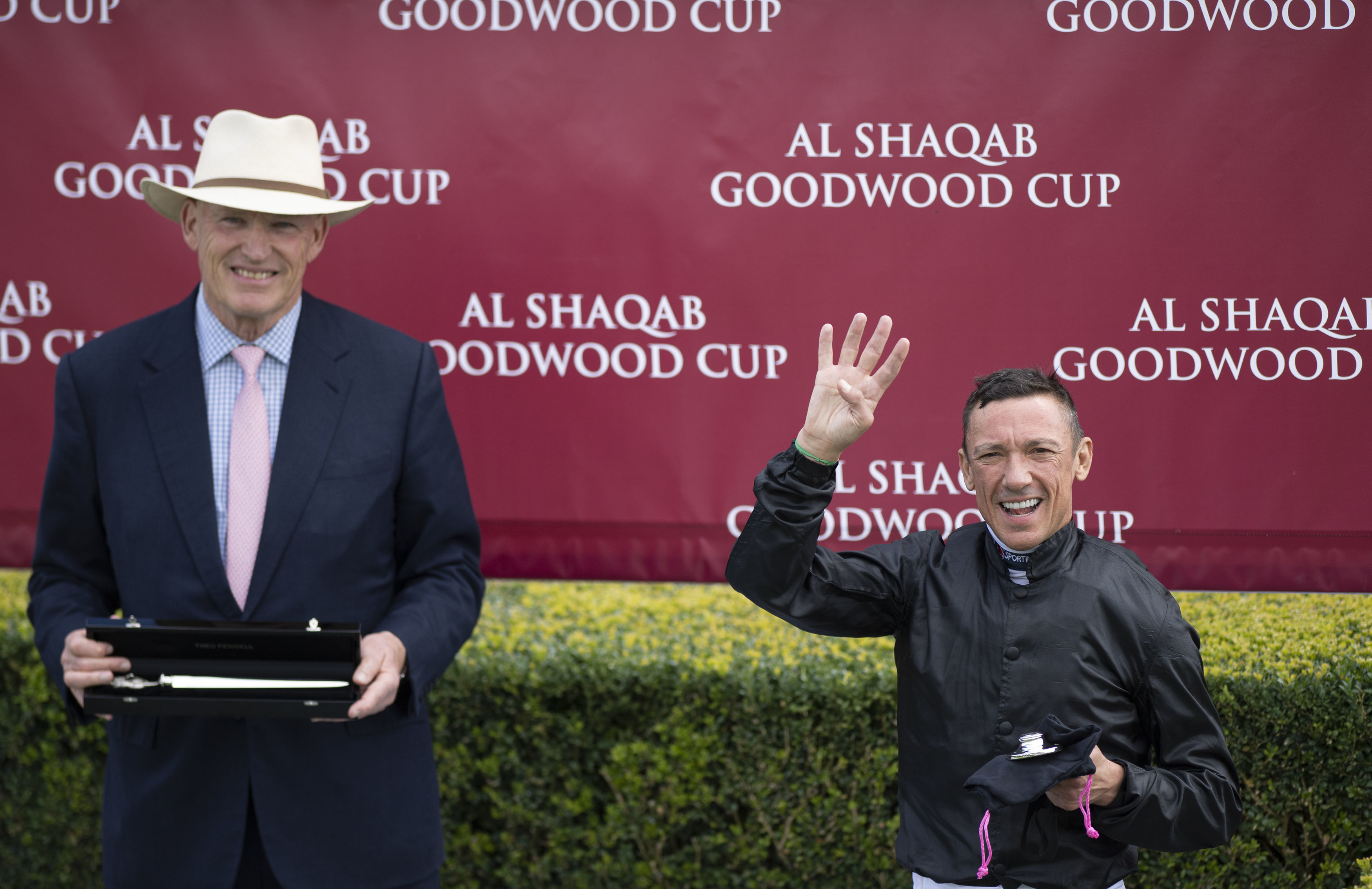 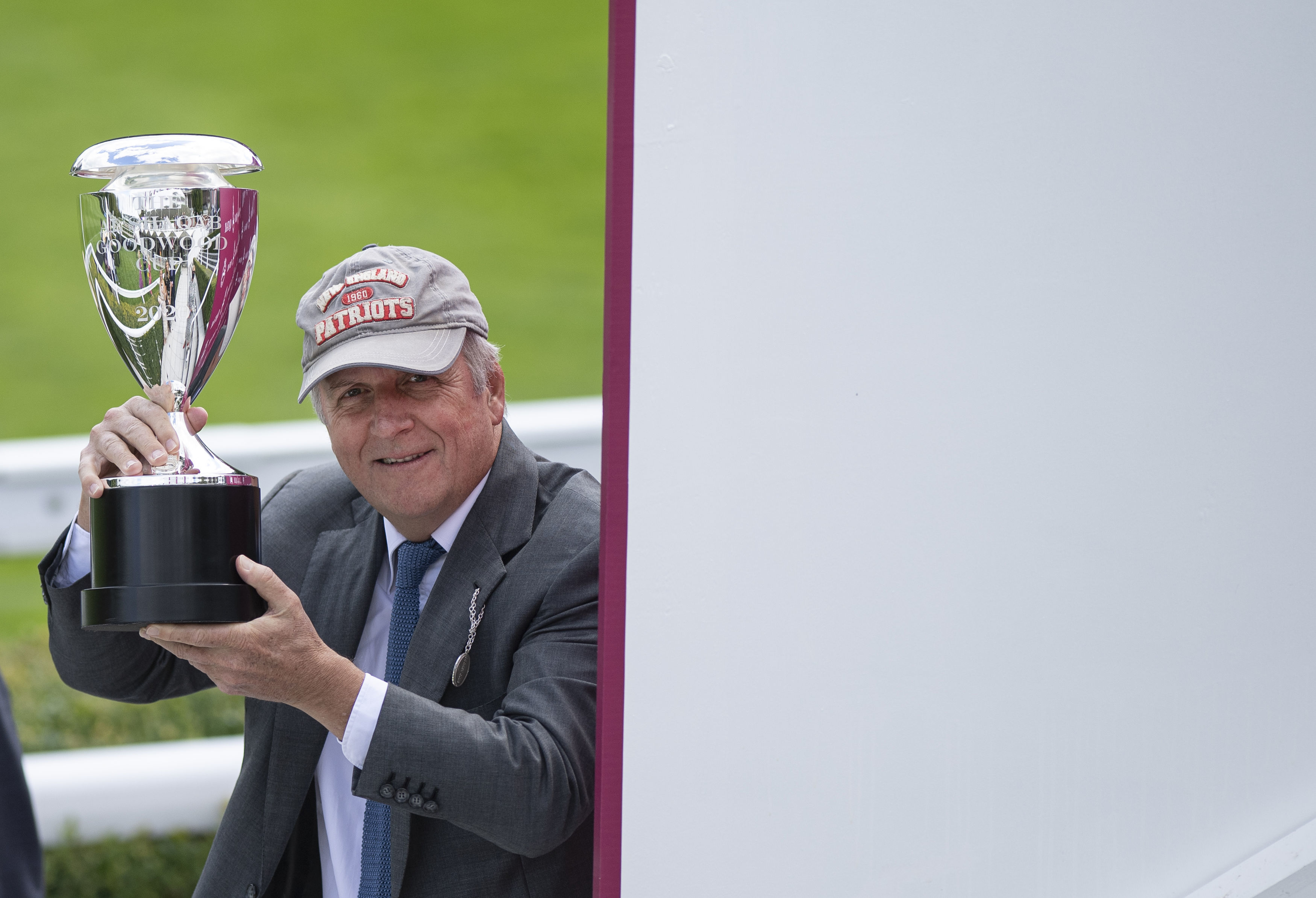 On Wednesday the feature Sussex Stakes was billed as the race of the season and it was like the horses could hear the hype.

Mohaather came out on top with an electric turn of pace, getting up from Circus Maximus and Siskin.

Kameko had plenty of problems in behind and Oisin Murphy was quick to take the blame. It really had everything, but no one can knock the winner and trainer Marcus Tregoning deserved the praise. 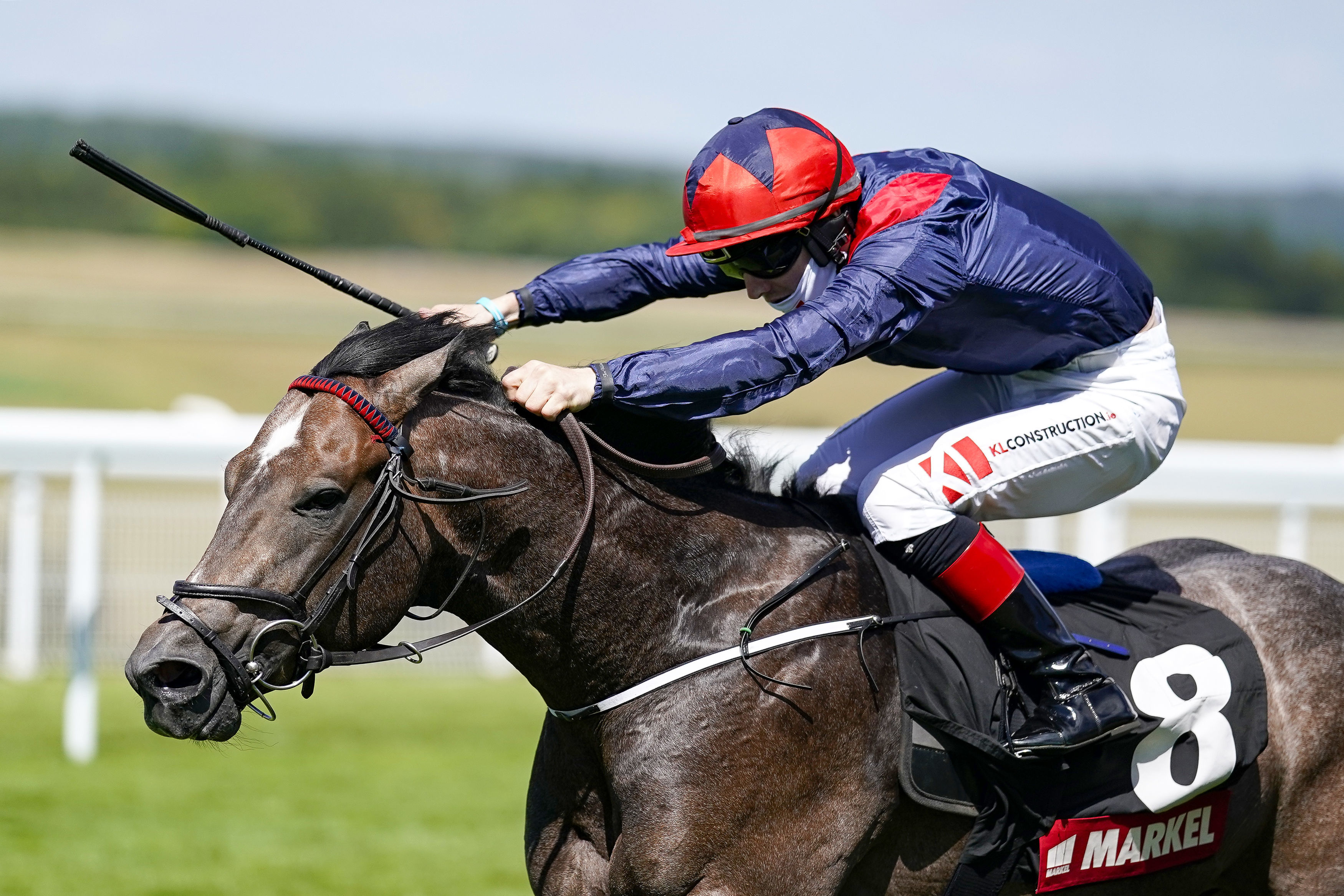 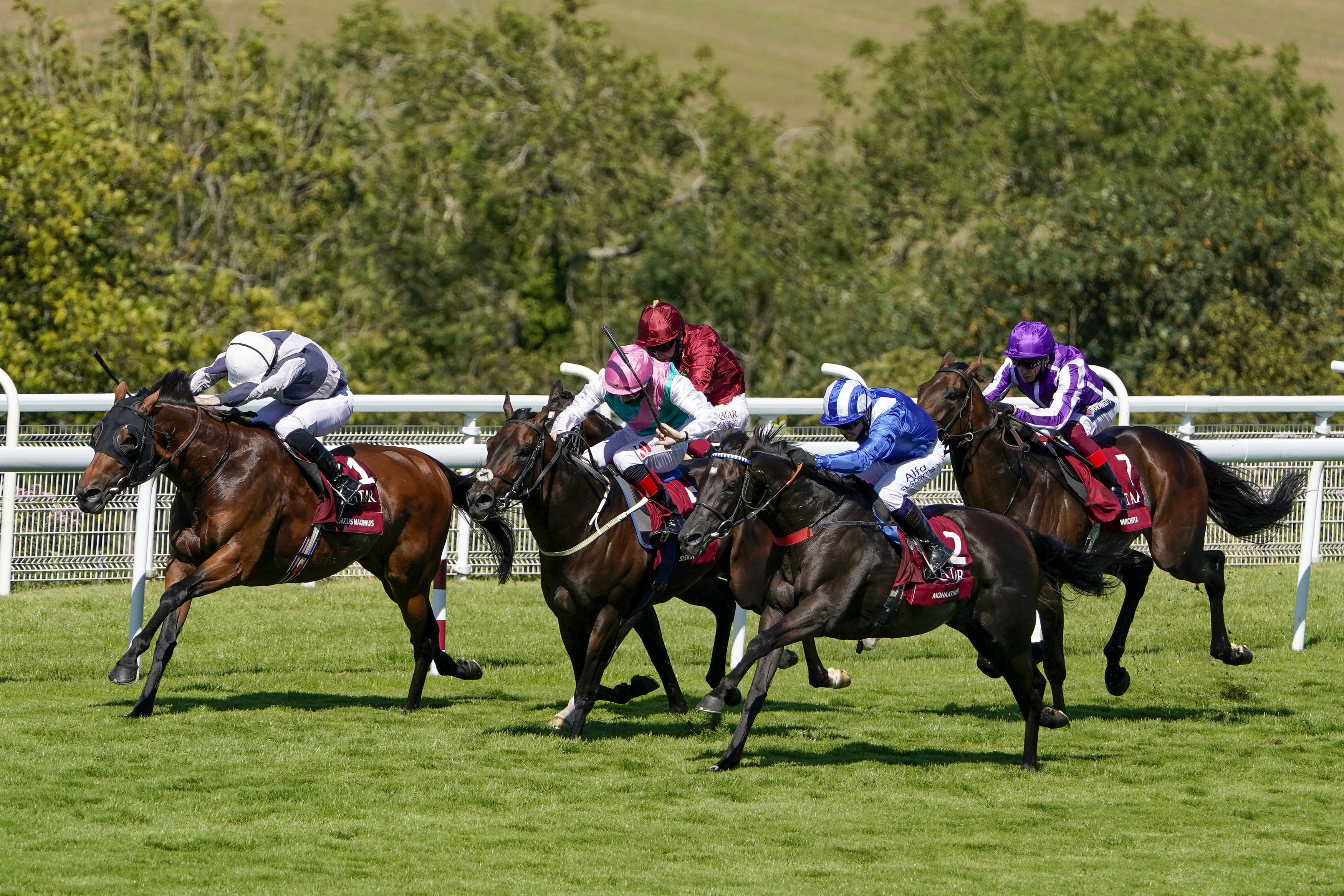 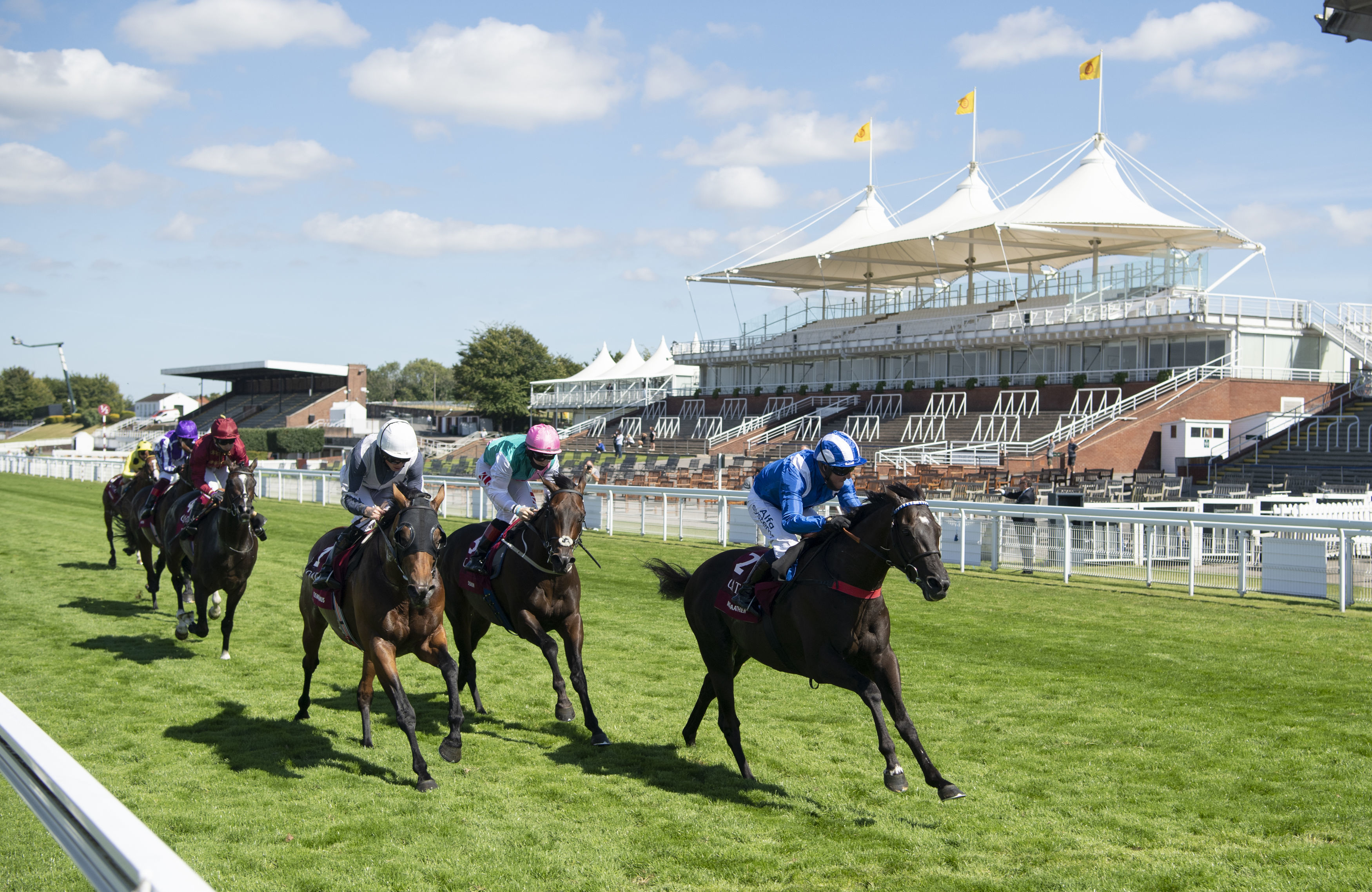 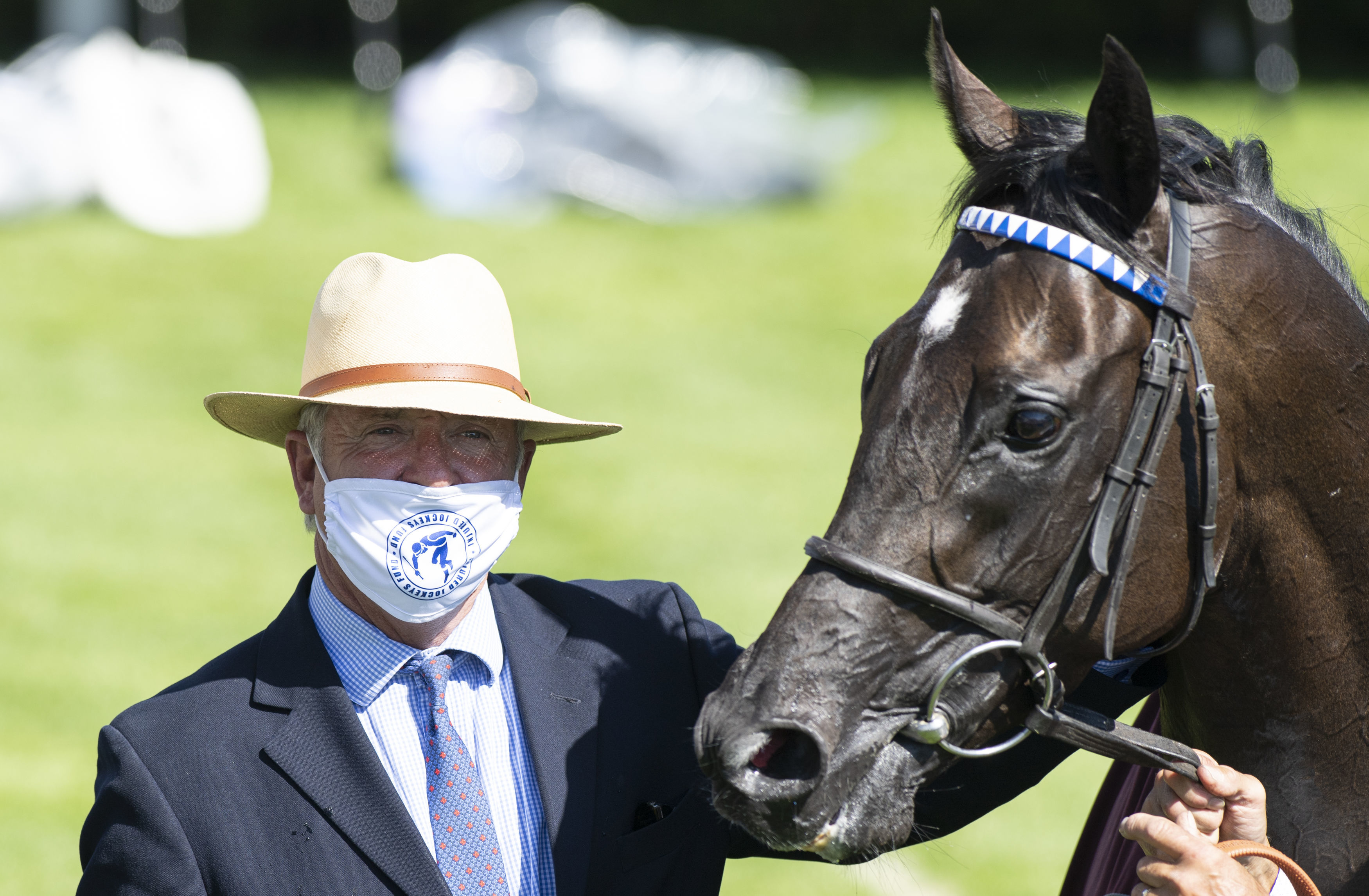 Thursday was a day for the Coolmore boys – young and old.

A second Group 1 success for 22-year-old Donnacha O'Brien with Fancy Blue as she battled to a hard-fought Nassau Stakes.

While talking horse Mogul got his head in front in what was billed as a mini-Derby in the Gordon Stakes. 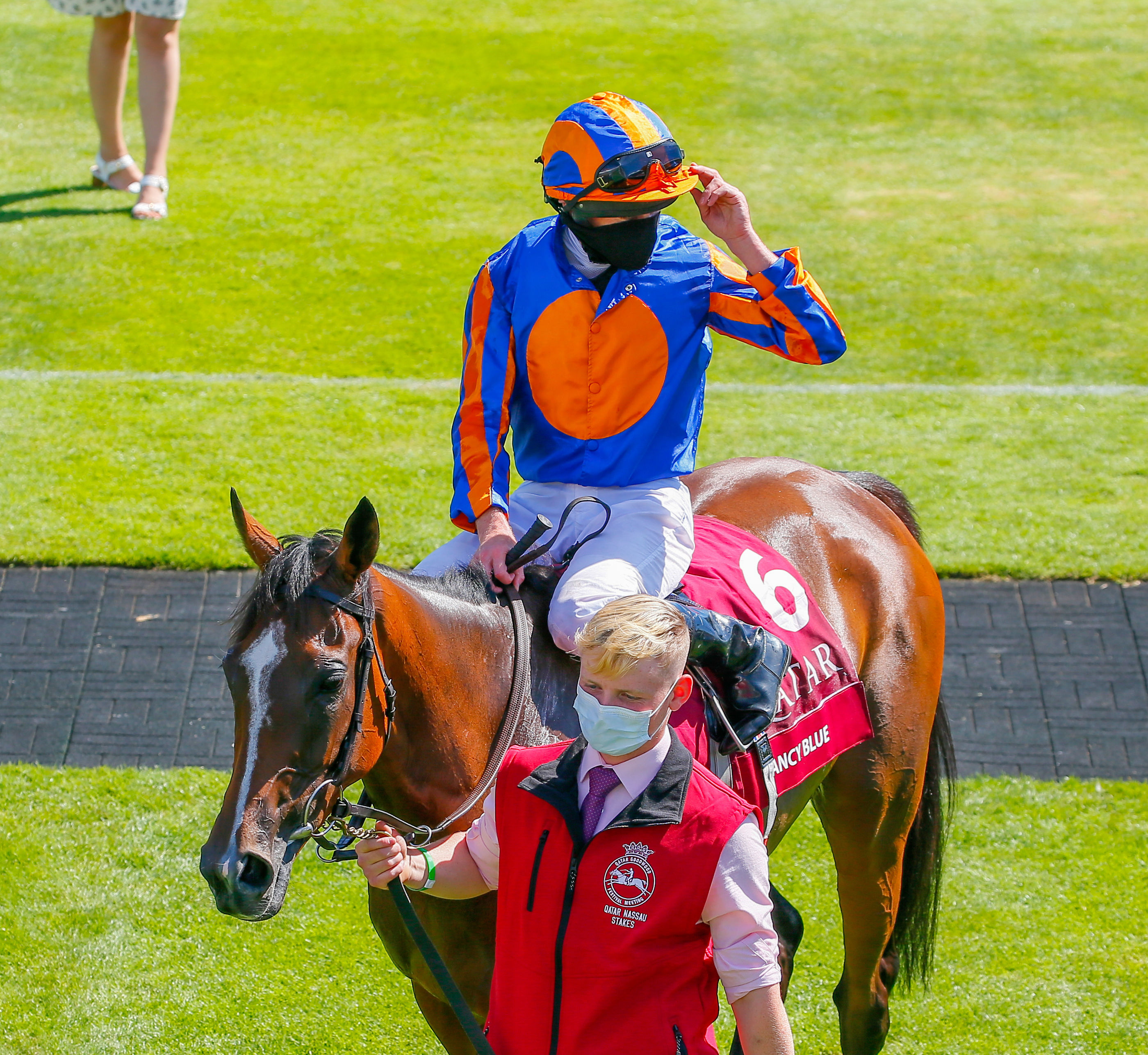 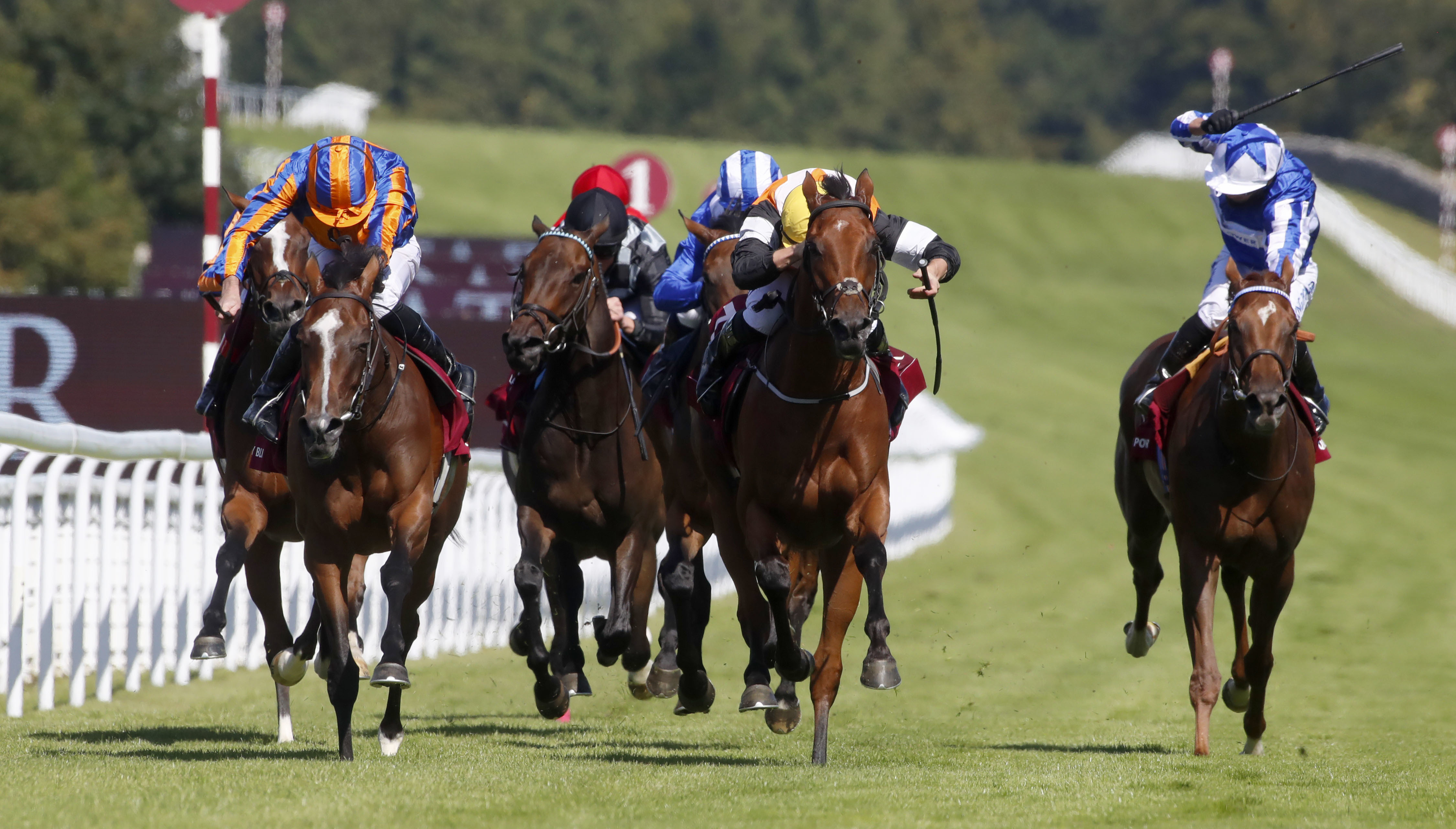 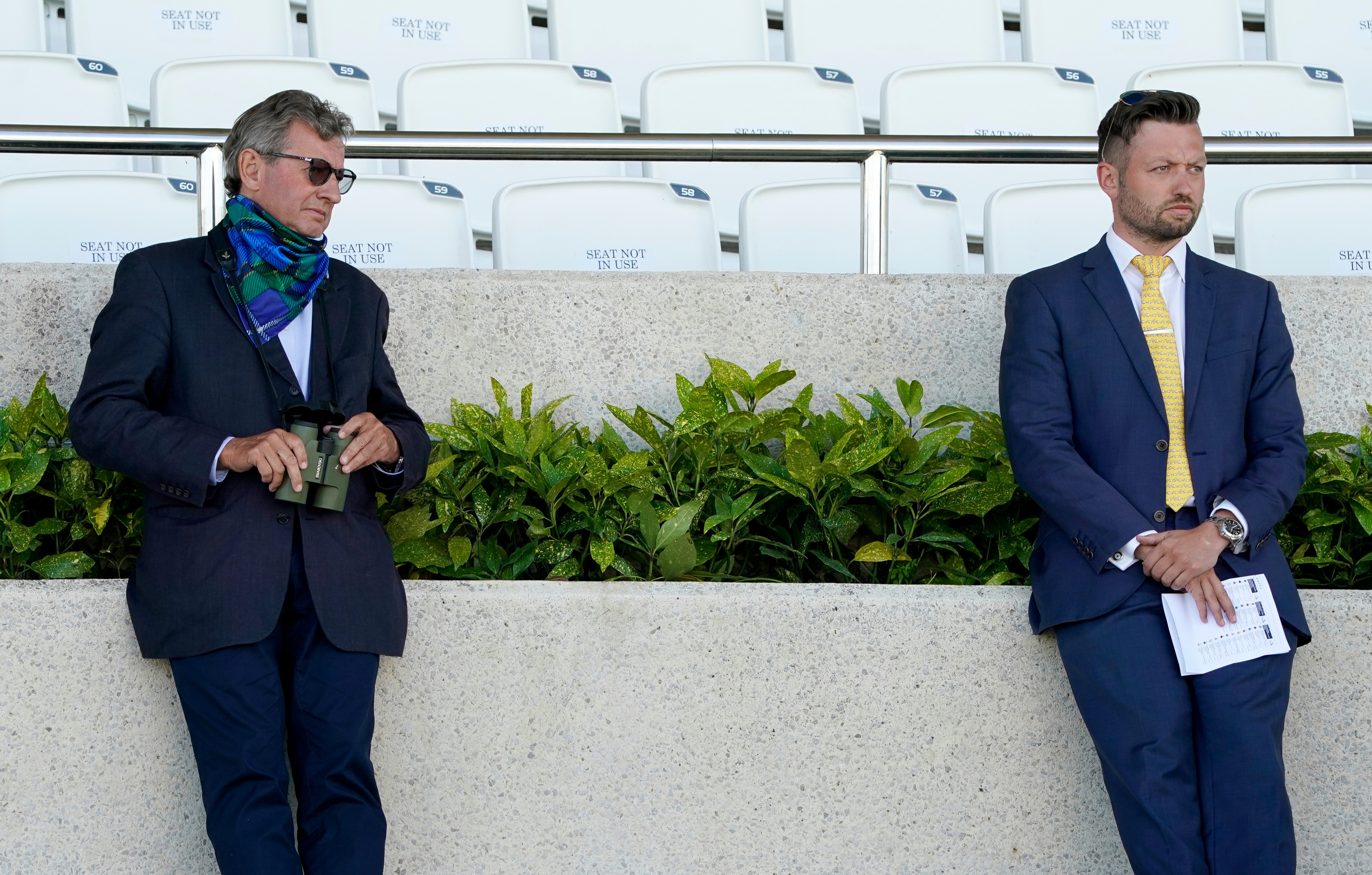 Friday was all about Battaash and he was another equine star that could seemingly read the script.

Much of the talk centred around whether Charlie Hills' speedball would break his own track record. With the rattling ground in his favour he smashed it to smithereens. 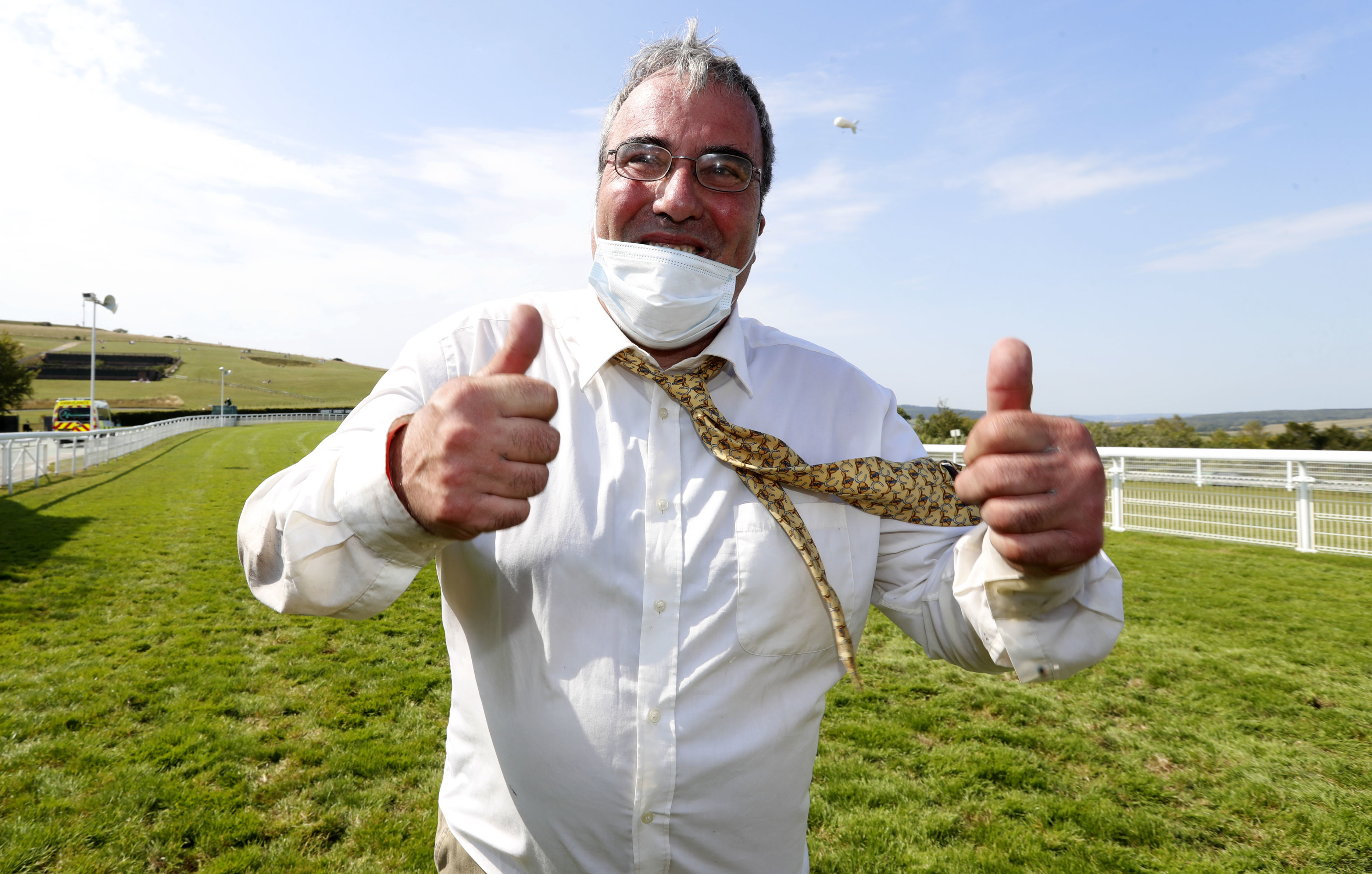 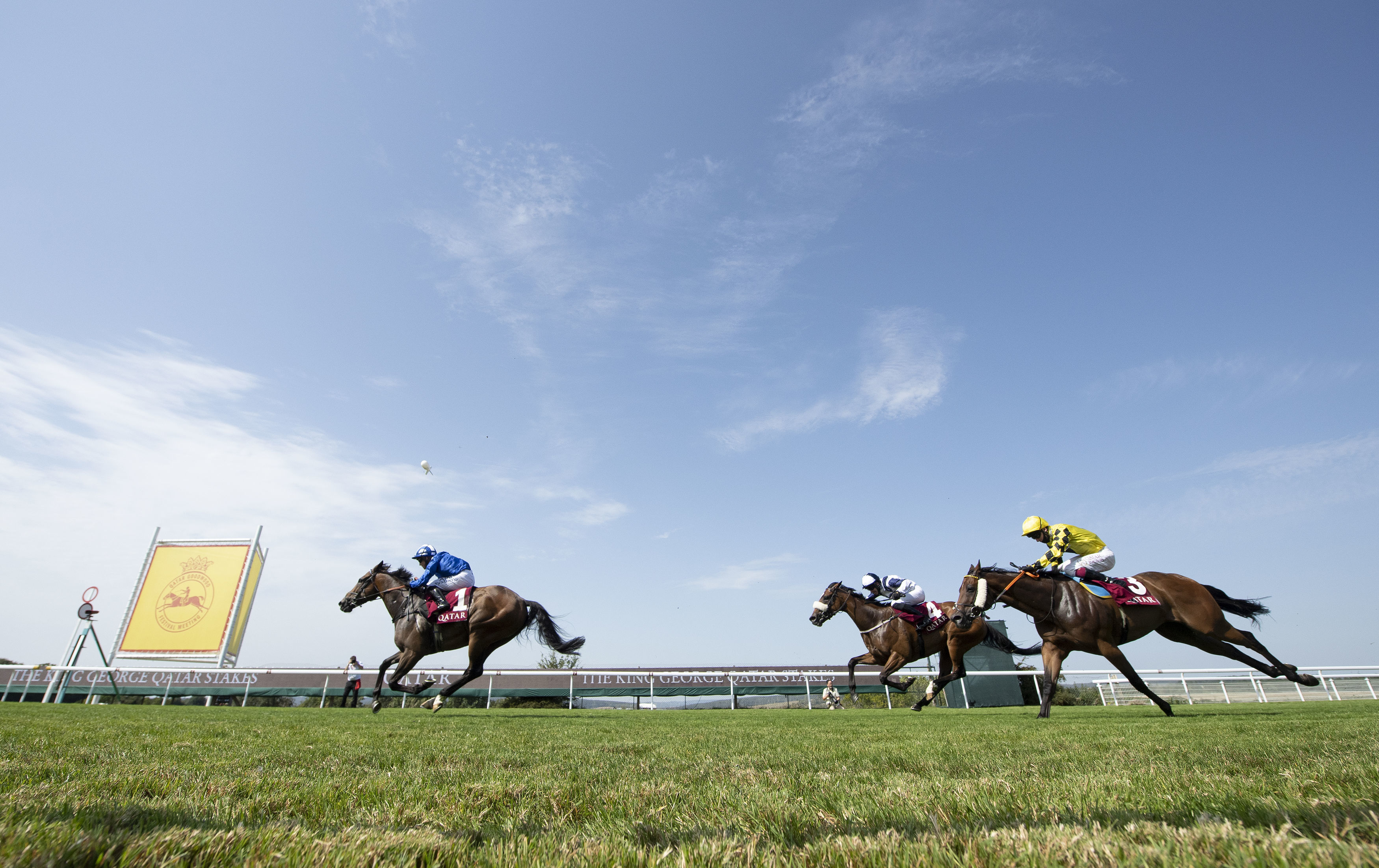 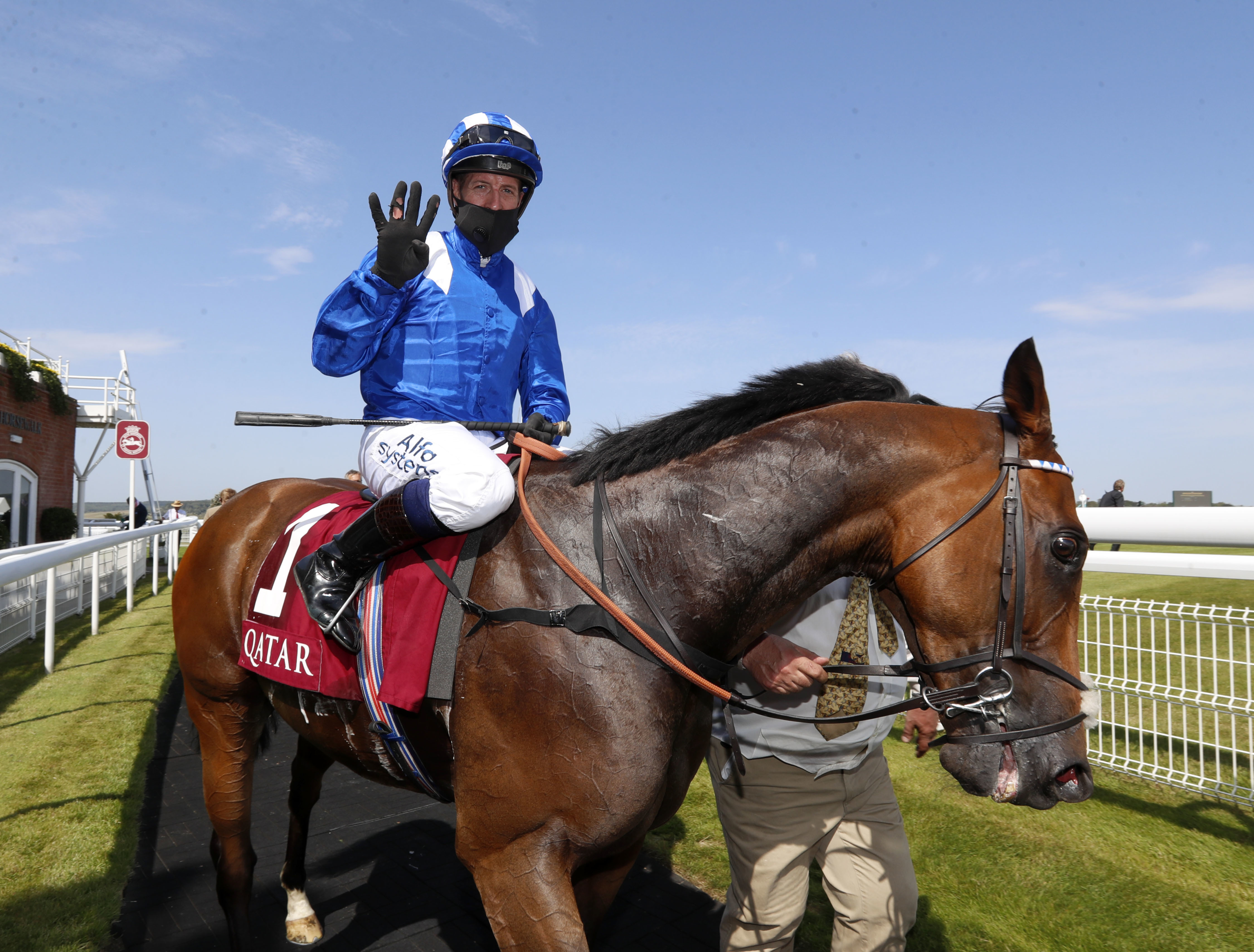 There was bad news on Friday too, though.

The planned pilot event to invite 5000 members to the course for the following day's racing was scrapped last minute by the government.

It meant empty benches, more costs to Goodwood and a devastated racecourse. 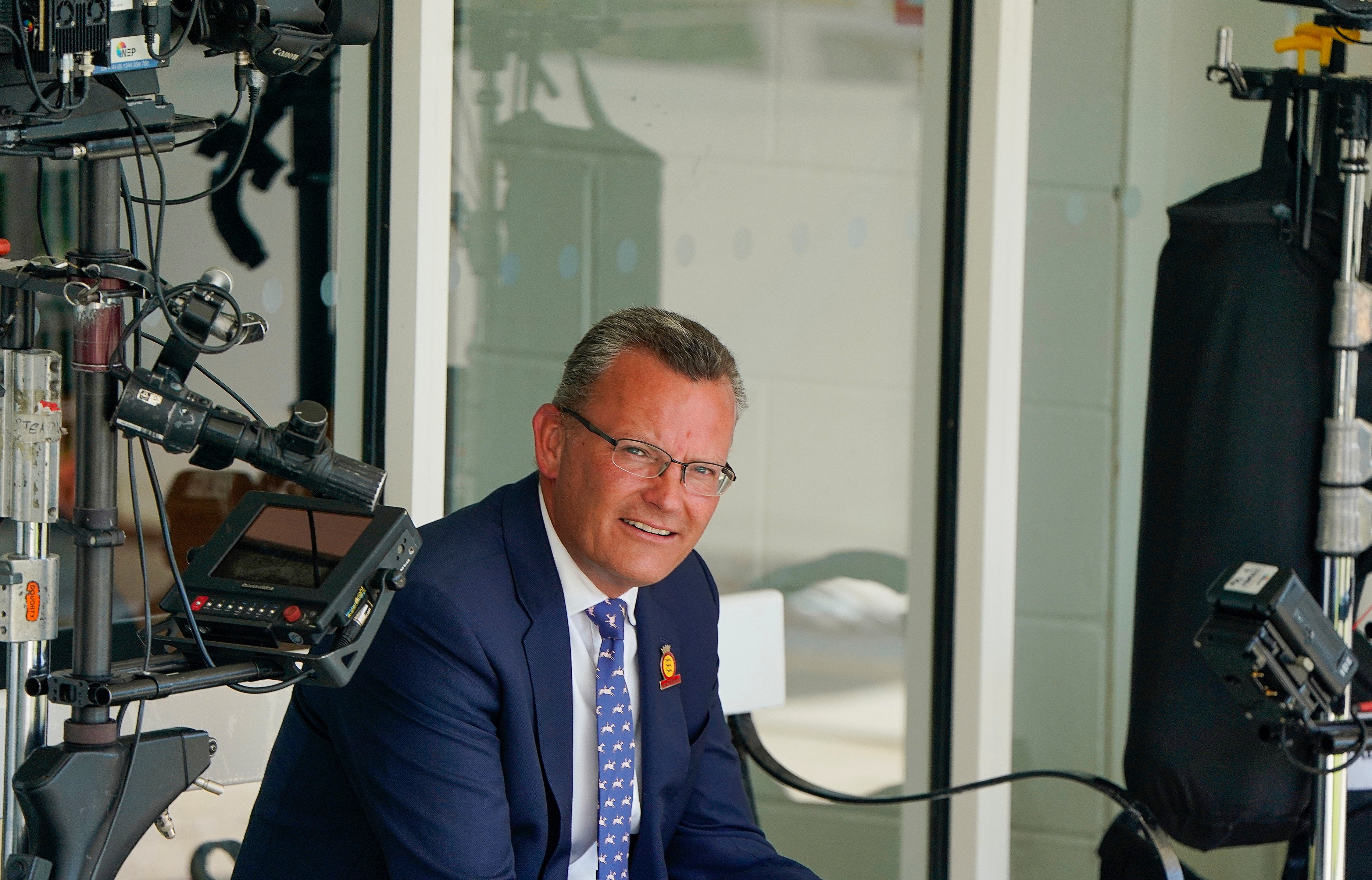 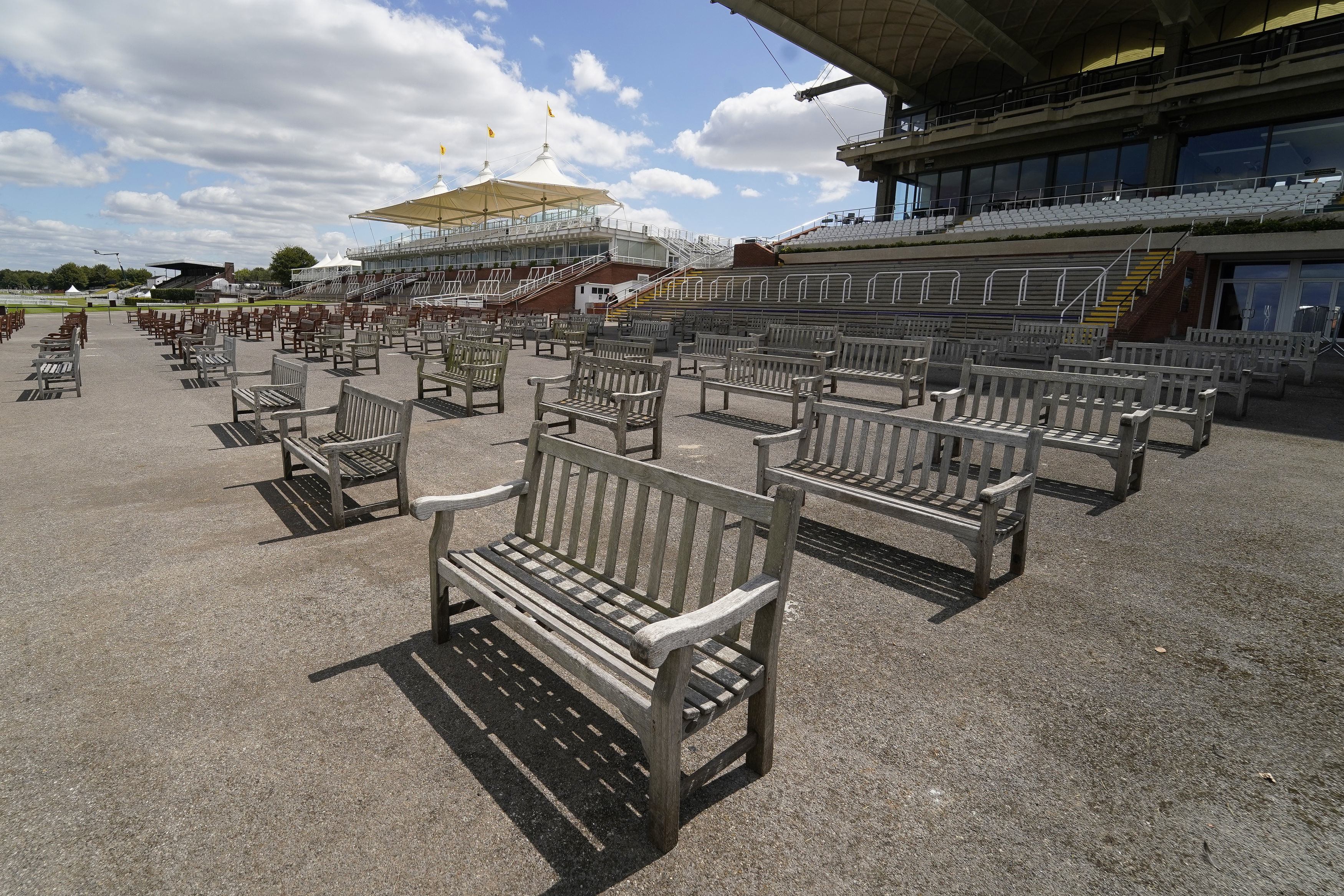 There was reason to cheer for some. The Middleham Park Racing syndicate were all smiles after Ventura Diamond's win in the lucky last on Friday evening. 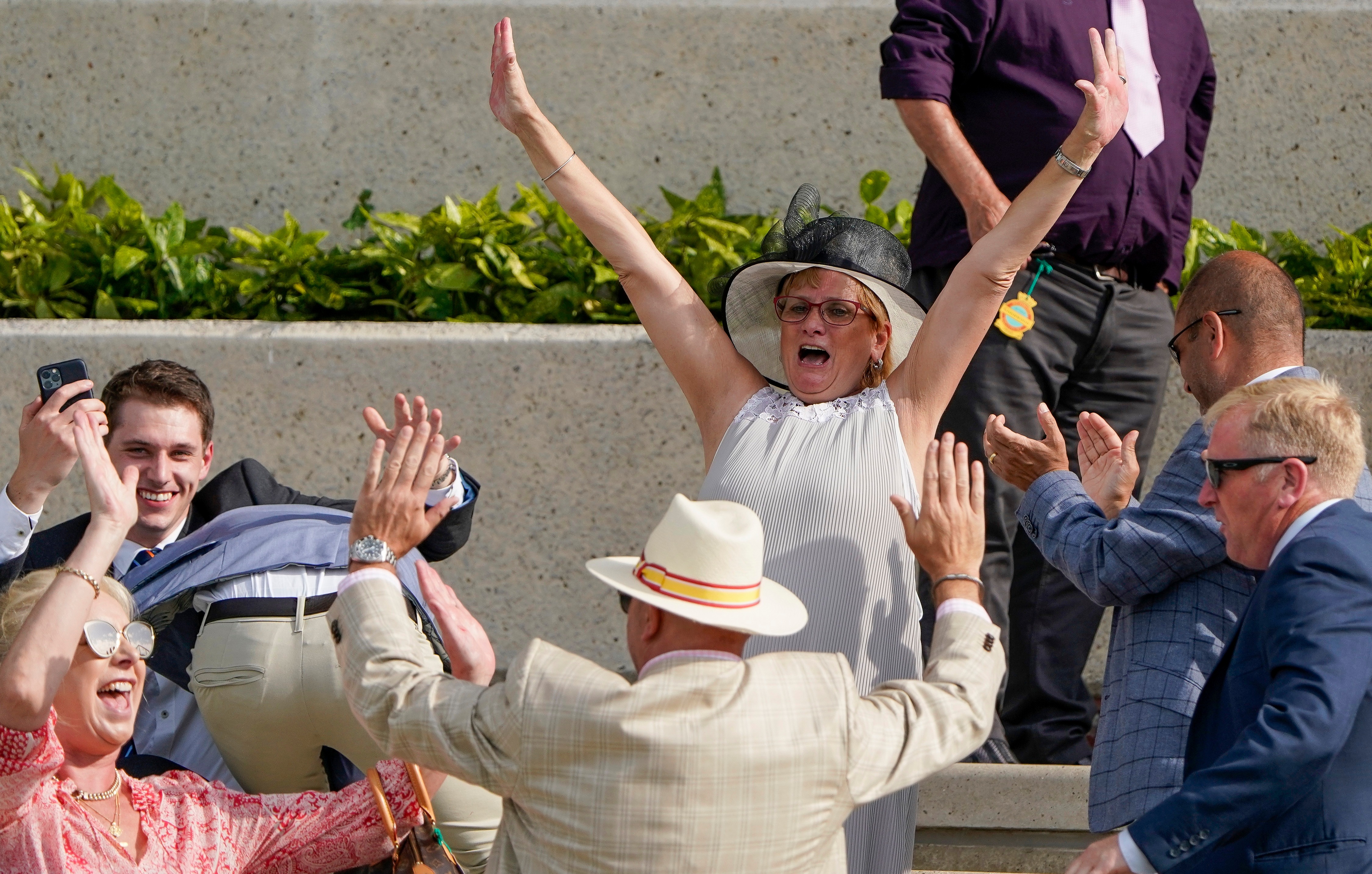 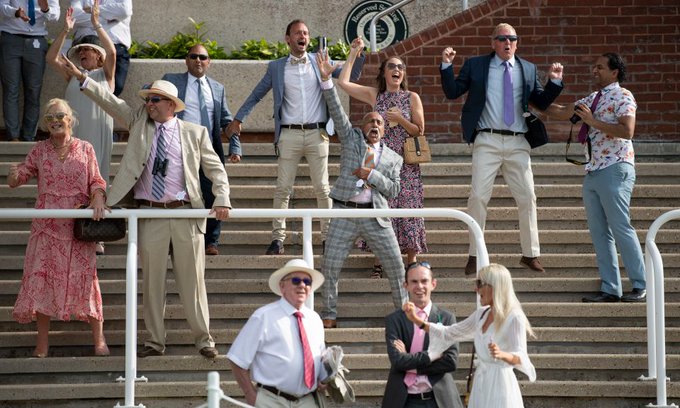 Saturday was Stewards' Cup day and no one could knock the winner Summerghand, winning off top weight.

Trainer David O'Meara enjoyed two big wins on the week and headed back to Yorkshire a happy man. Richer, too. 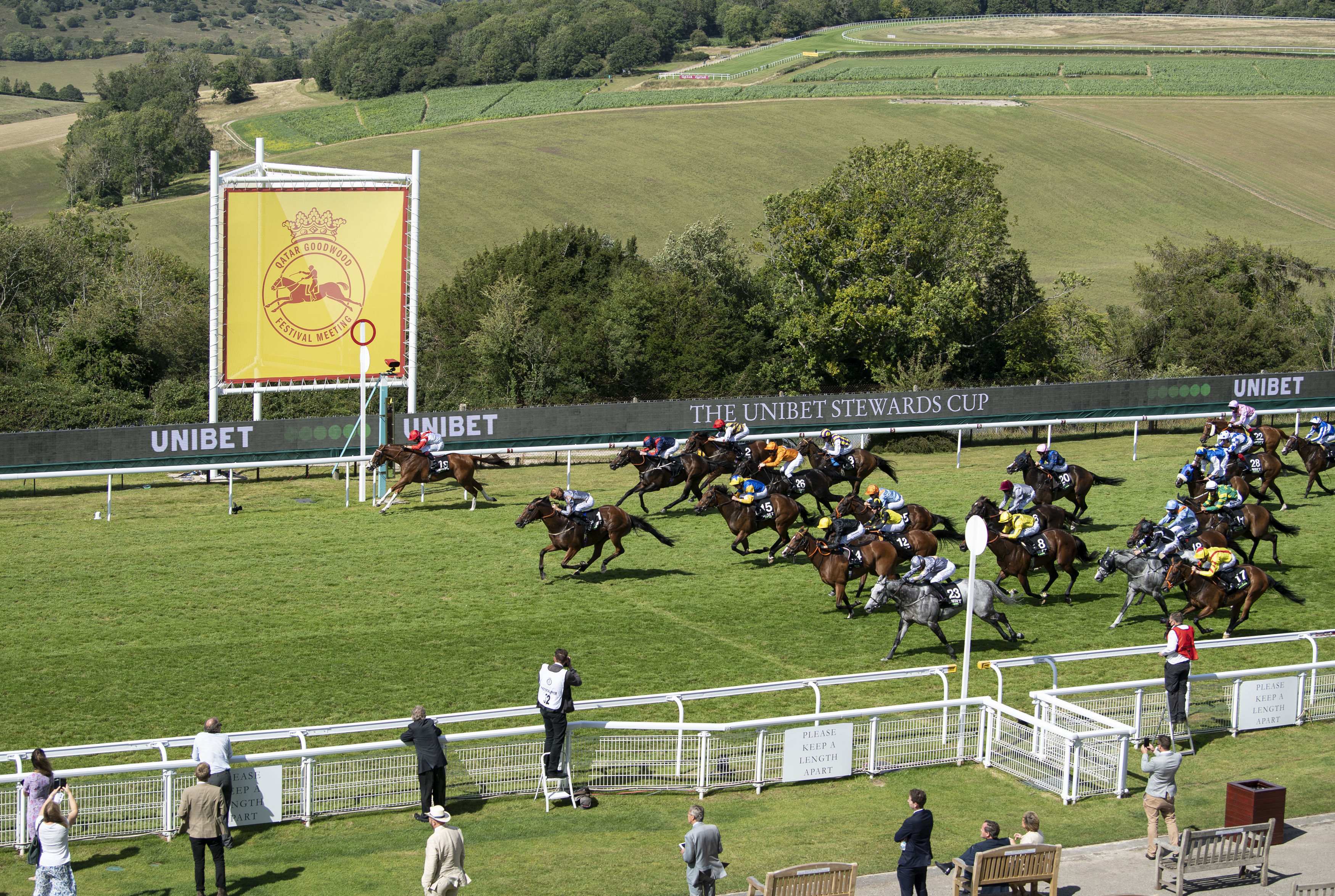 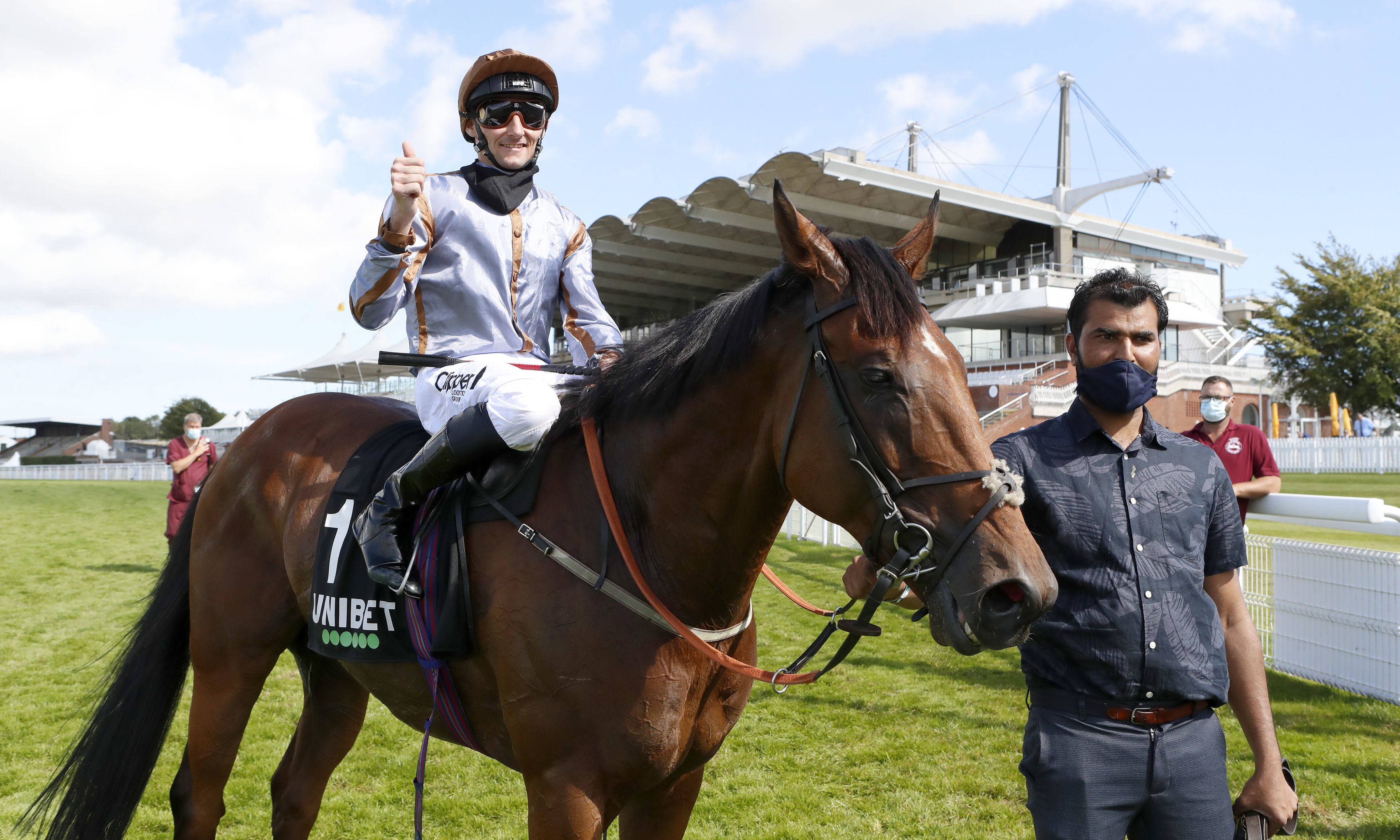