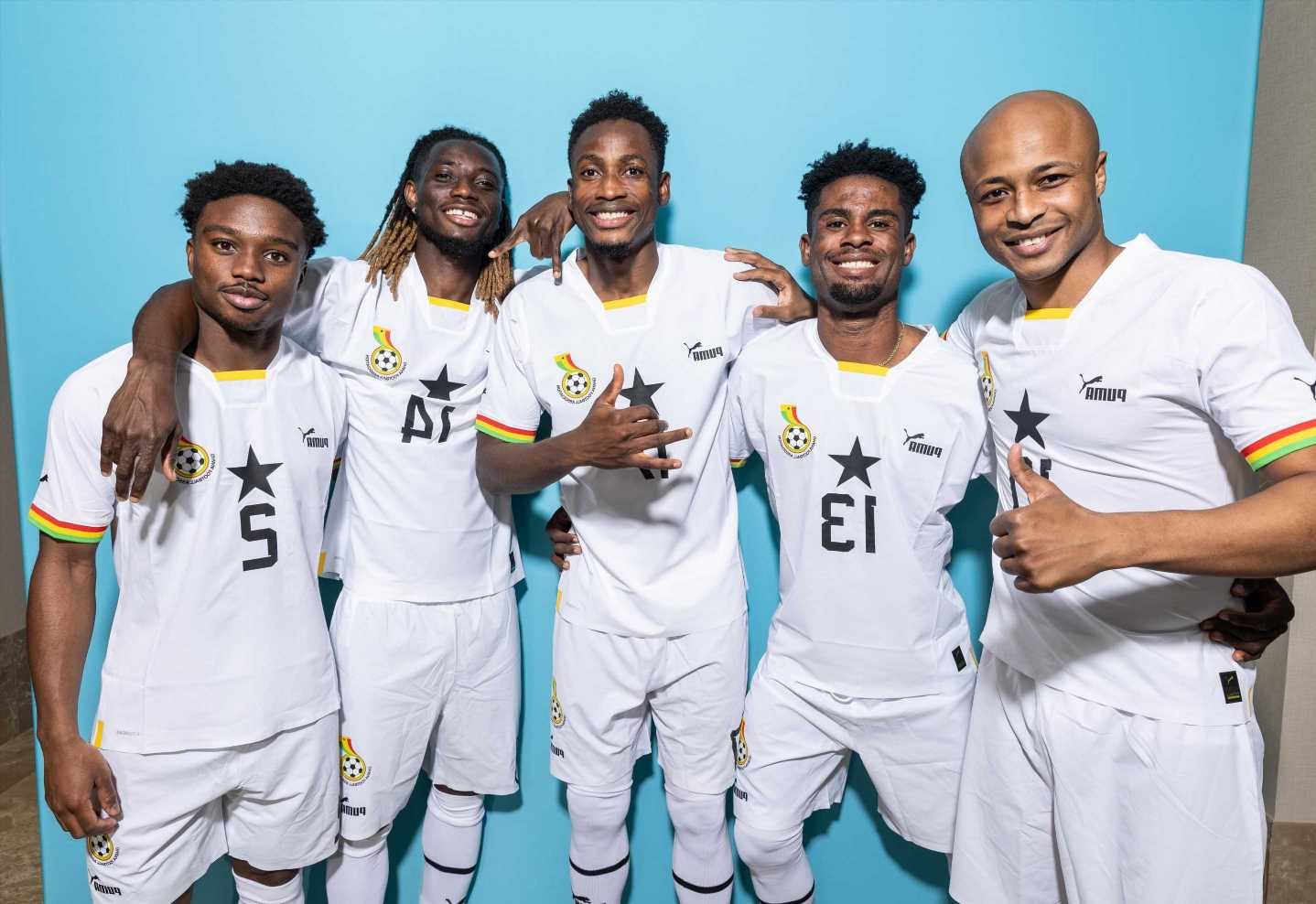 GHANA players were forced to evacuate their Doha hotel after a suspected bomb scare on Sunday.

The Black Stars get their World Cup campaign underway against Portugal on Thursday. 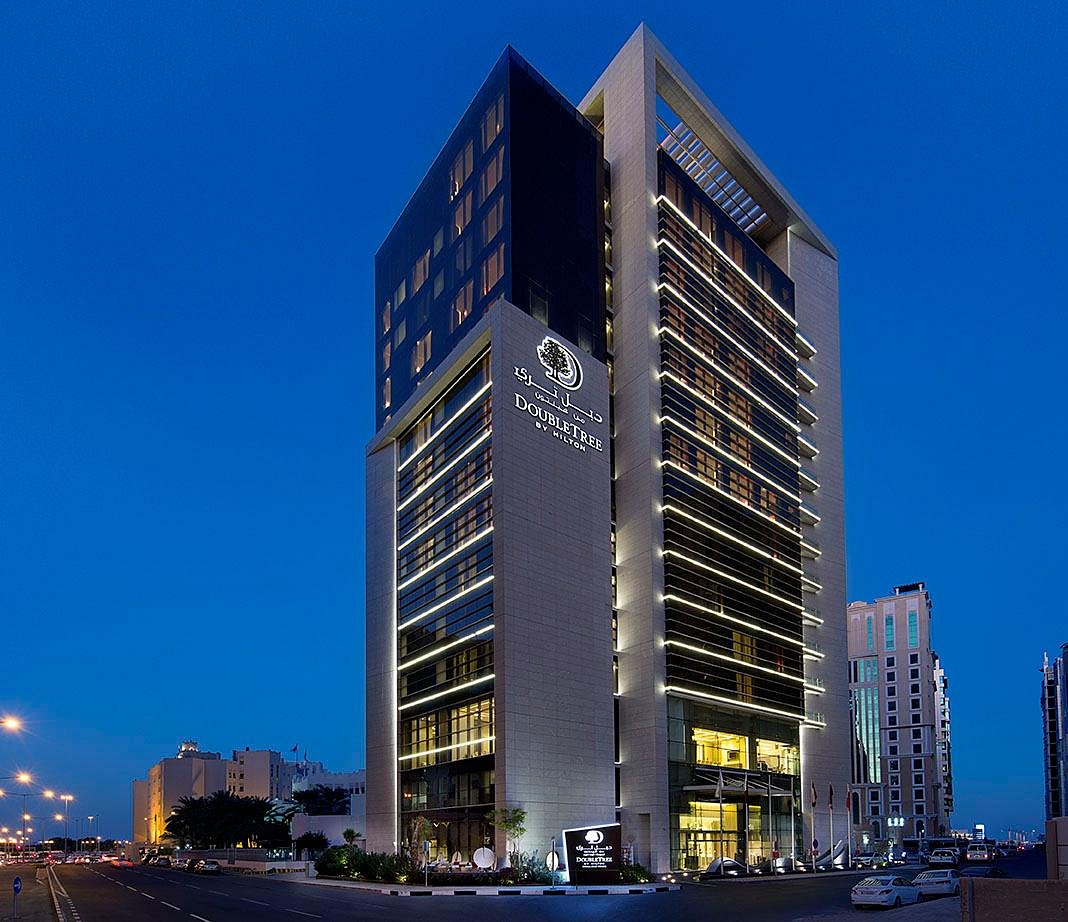 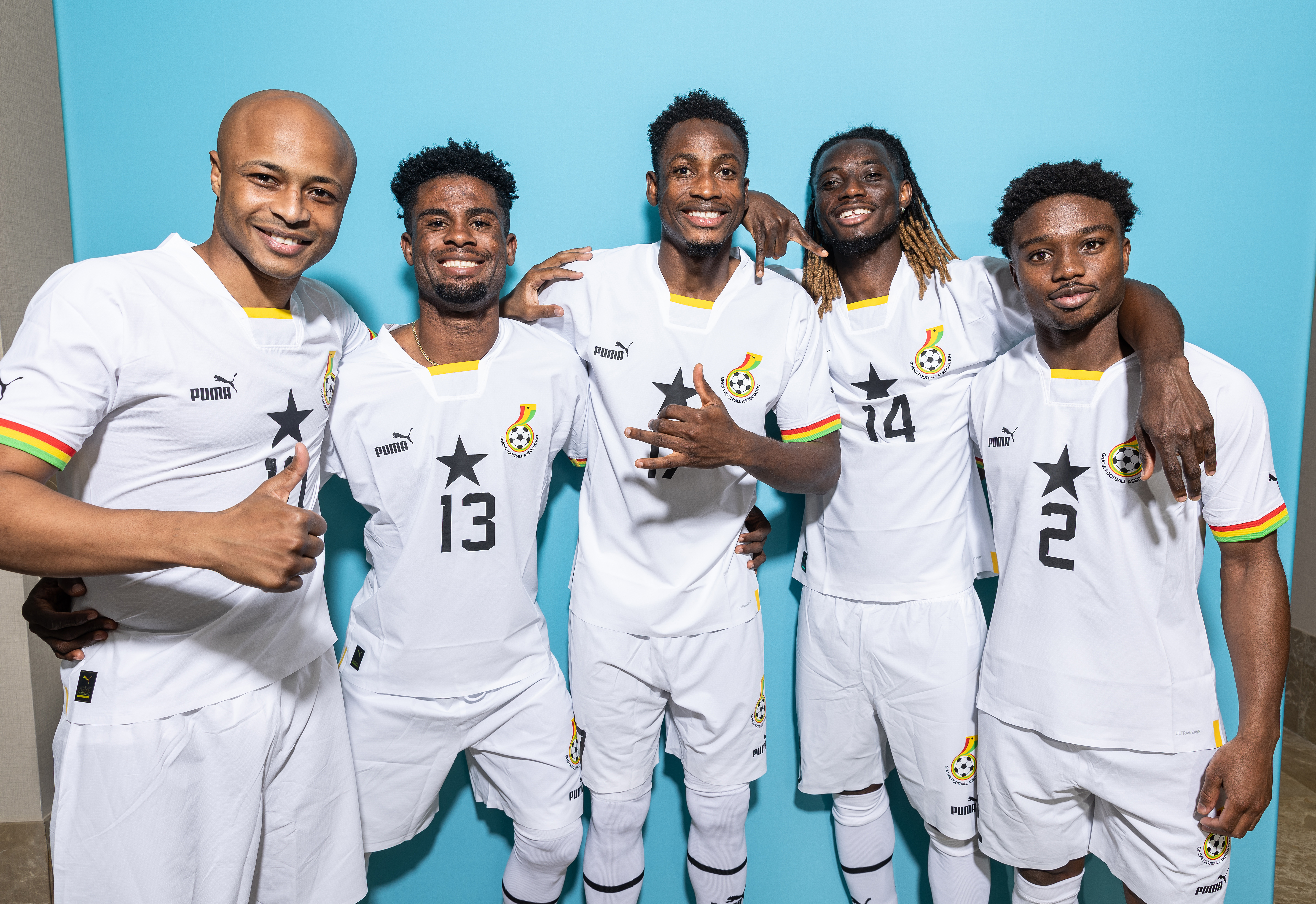 But their preparations were disrupted four days out from their opener.

According to the Mirror, all guests were forced to leave the Double Tree Hilton hotel.

Fire services were called but fortunately guests were allowed to return 45 minutes later after the premises had been examined.

It was the second time this has happened in the space of two days after guests were also forced to leave on Friday.

On that occasion, sniffer dogs were brought in to examine every room.

But luckily that happened before Ghana had landed in Qatar.

Hotels being evacuated has been a trend across Qatar since the world began to descend on the Middle East nation.

SunSport reported how guests were being kicked out at a moments notice. 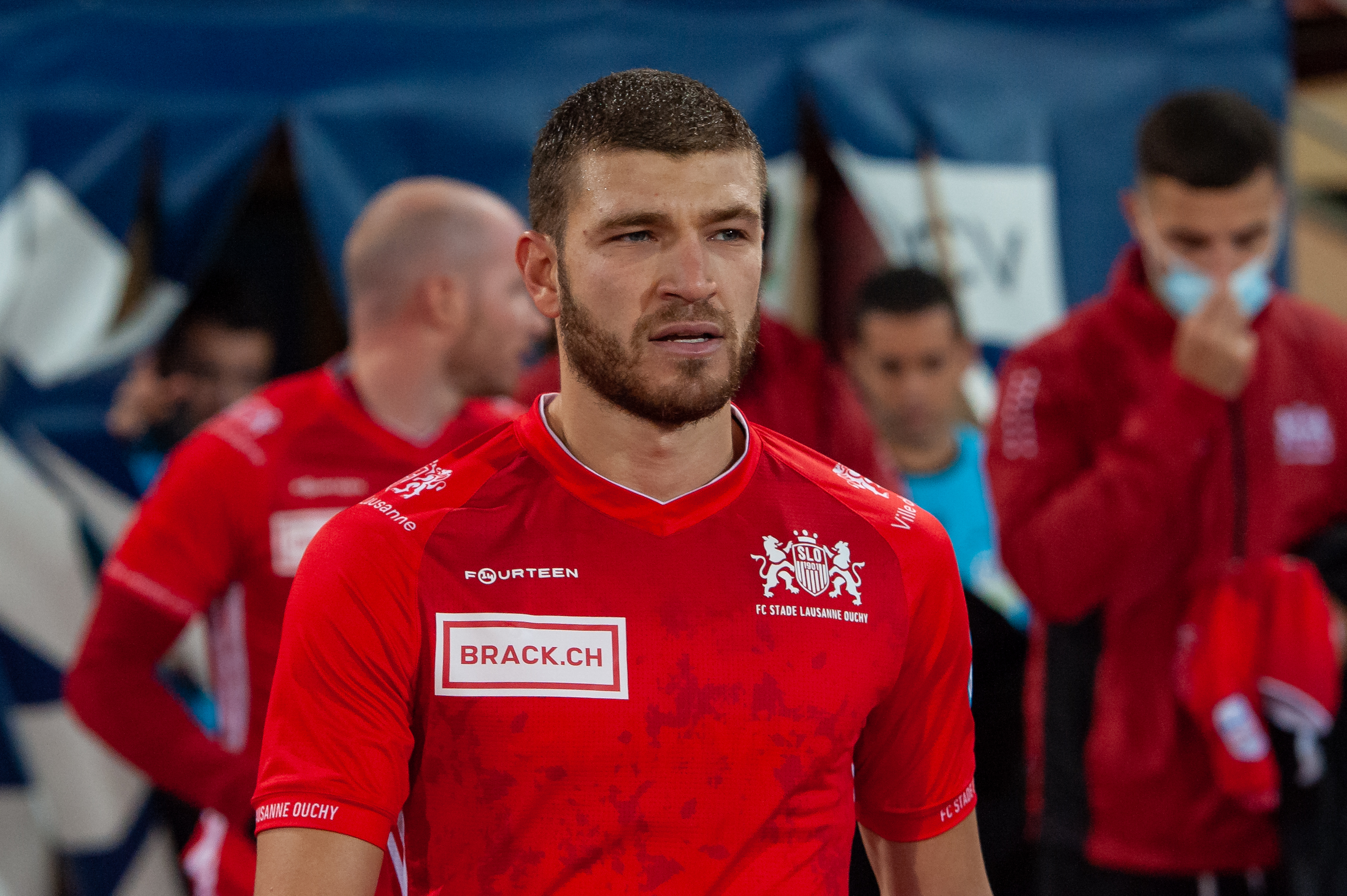 In a statement, Ghana’s FA said: "Just after 14:30 Qatar time, on Sunday, November 20th, the emergency alarm at the Ghana team hotel in Doha went off, prompting all occupants to self-evacuate.

"The Qatar Fire Service crew arrived shortly after to attend to the emergency alarm.

"It was marked safe after approximately 45 minutes of checks and all occupants were able to re-occupy their hotel rooms."