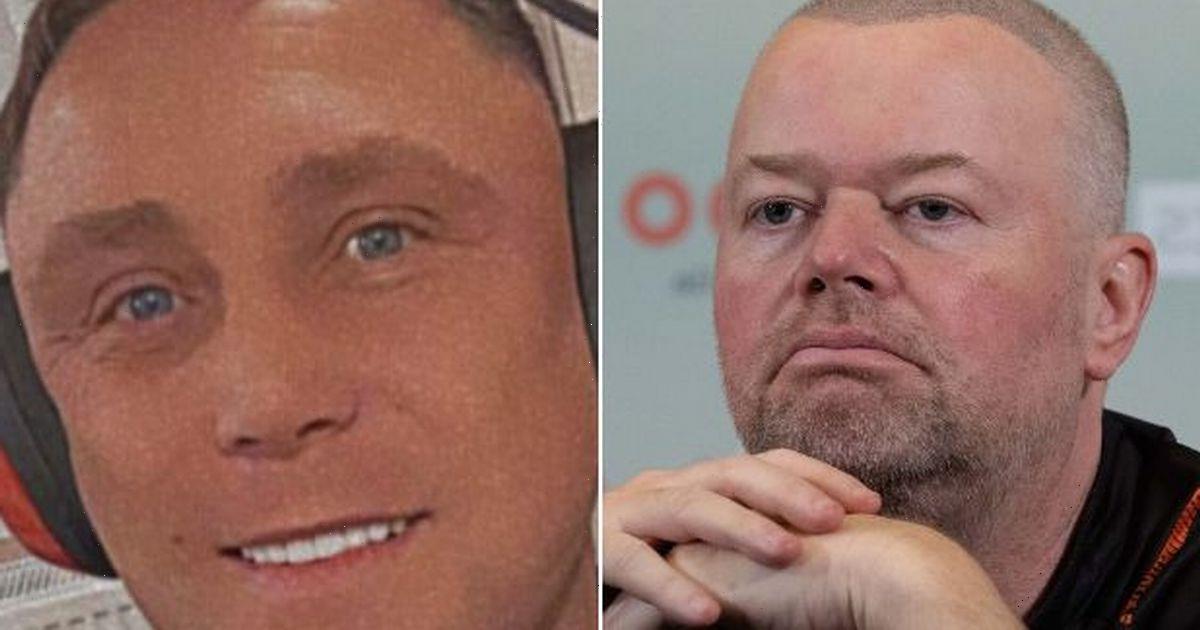 Gerwyn Price has made special plans to block out the ‘Barny Army’ when he takes to the stage against Raymond van Barneveld tonight.

The tungsten titans meet in a blockbuster clash at the World Darts Championship after coming through their second round ties last week.

Price, once again at the Ally Pally, has been on the receiving end of abuse from a section of fans. Last week, the Welshman was targeted with chants of ‘you’re just a s*** Gareth Bale’, which even prompted to Sky Sports to adjust the volume on their coverage.

Meanwhile, fans’ favourite Van Barneveld was cheered raucously during his win over Ryan Meikle and the Dutch darting giant can expect more of the same tonight.

Price knows that as much as anyone, to such an extent he jokingly donned a big pair of headphones over the festive period and posted the picture on social media with the words: “Ready for Tuesday.”

Harshly, Price has regularly come in for stick from fans during his career. He has received a favourable reception at many events this year, including the World Matchplay in Blackpool, where he was runner-up to Michael van Gerwen.

Does Gerwyn Price deserve more respect from fans? Tell us in the comments section below

However, it seems he remains something of a pantomime villain at the Ally Pally. Addressing the issue following his second round win over Luke Woodhouse, the world number one said: “It [crowd abuse] always affects me. I try not to react, like I have in previous years, and contain myself.

“It’s difficult playing against any player. When the crowd are on your back, it’s extra difficult. The majority of the fans and the players in this tournament are English so you’re going to get it. It’s just about how well you can deal with it.”

The Price-Van Barneveld showdown will be the second match on tonight, sandwiched between Jim Williams vs Gabriel Clemens and Peter Wright against Kim Huybrechts.