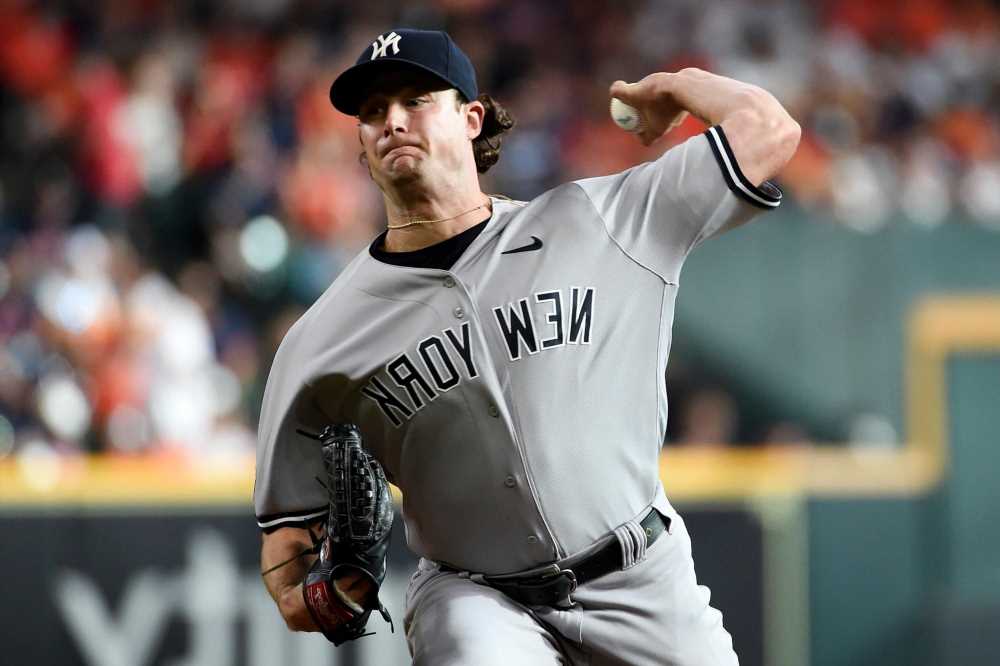 Gerrit Cole sticks it to Astros with 129-pitch shutout

Gerrit Cole’s 129-pitch masterpiece will likely cost him the chance to pitch in the All-Star Game.

The Yankees ace got stretched to the limit Saturday for a complete-game gem, a 1-0 win over the Astros. But it took the highest pitch count of his career, meaning he is no longer expected to throw an inning Tuesday in Denver for the American League All-Star team.

“Probably after [Saturday] night, prefer to not have him go on that Tuesday,” manager Aaron Boone said before the Yankees closed out the first half in Houston. “I think Gerrit fully planned on pitching an inning Tuesday and I think takes that honor seriously and was looking forward to going. But after [Saturday] night, it’s probably best to keep him out of actual pitching.”

Boone said he spoke to Cole about the decision Sunday morning and reached out to Rays manager Kevin Cash, who will manage the AL team, to let him know.

It was not immediately clear whether another pitcher would replace Cole on the roster.

Cole, who was voted to his fourth All-Star team by his fellow players, lowered his first-half ERA to 2.68 with Saturday’s shutout. His absence means that neither New York ace will pitch in the All-Star game after the Mets’ Jacob deGrom, who was likely to start for the National League team, pulled out of the event in order to rest and get healthy for the second half.