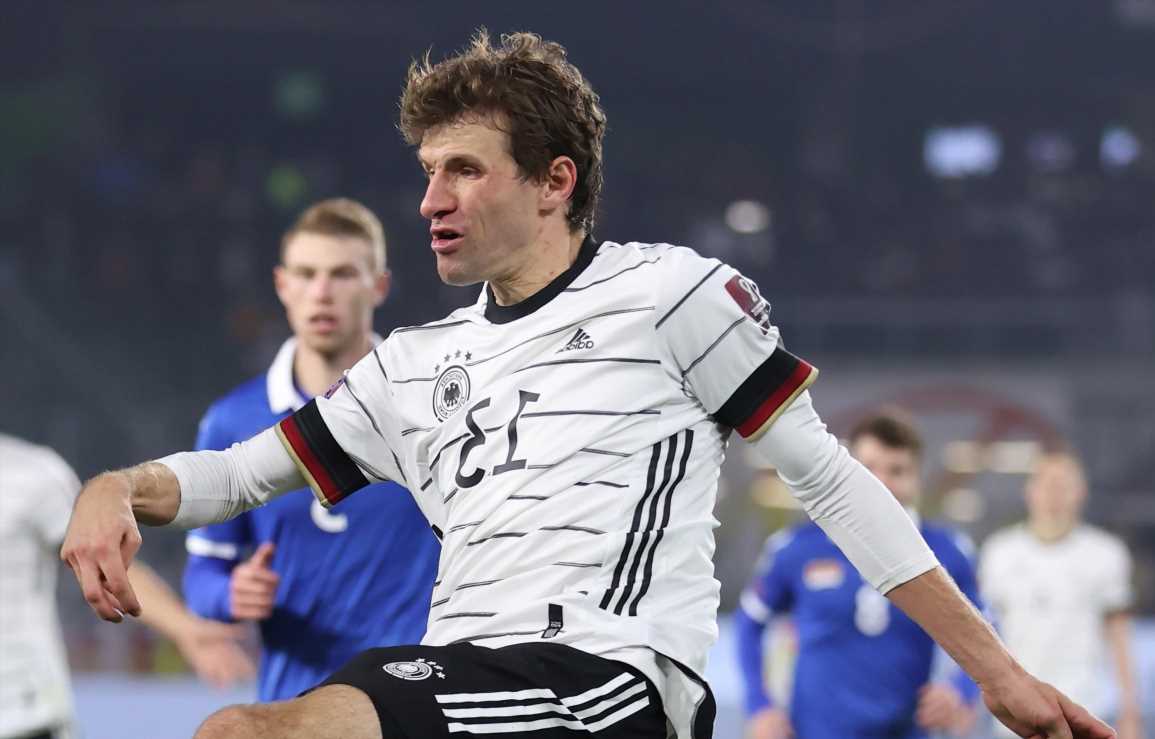 GERMANY hammered Liechtenstein 9-0 in their World Cup qualifier last night – making it their sixth win in as many games.

The Germans achieved the incredible feat with a skeleton squad as five players, including ex-Arsenal star Serge Gnabry, were sidelined due to defender Niklas Sule's Covid-19 infection. 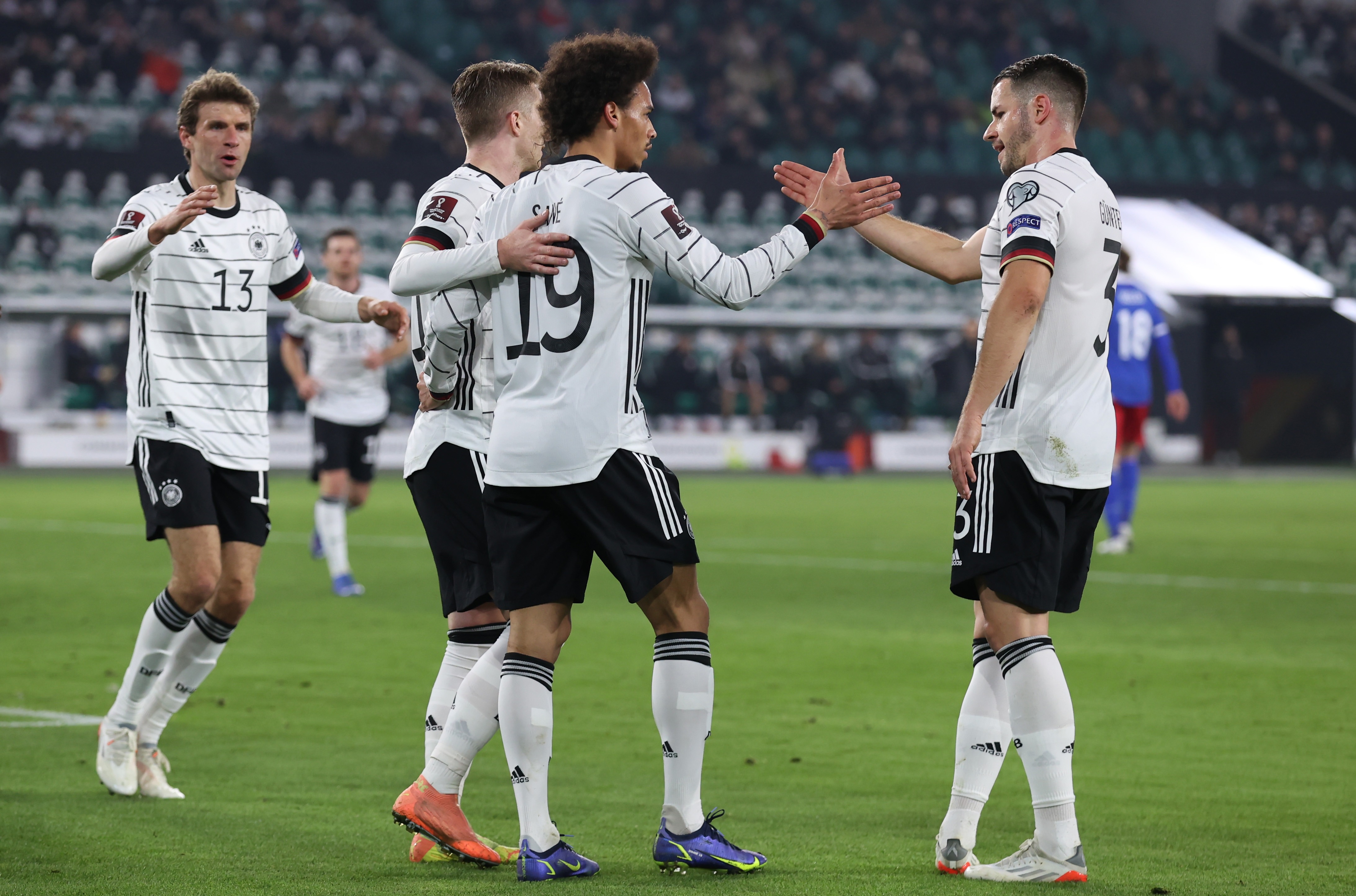 But Bayern Munich pair Leroy Sane and Thomas Muller both scored twice in the German's nine-goal rout to make sure their first-team absentees weren't missed.

The German's win over the European minnows saw them top Group J with 24 points, nine ahead of second-placed North Macedonia.

Their winning streak also saw boss Hansi Flick notch the best-ever start for a German coach while his predecessor Joachim Low, who received a standing ovation before the game, could only watch in awe from the stands.

The Germans got the goal-fest started just 11 minutes in with an Ilkay Gundogan penalty after Jens Hofer was sent off for kicking Leon Goretzka in the face.

Liechtenstein couldn't wait for the half-time whistle as the Flick's side ruthlessly went on to score two goals in two minutes, with the help of an own goal from the opposition's Daniel Kaufmann in the 20th minute.

Ex-Manchester City star Sane followed up with a strike in the 22nd minute before hitting the net just after the second half commenced.

Muller waded in with his first goal in the 76th minute and hit the net again ten minutes later.

Liechenstein's misery was complete when Ridle Baku scored in the 80th minute, and then they scored another own goal just before the final whistle was blown.

If the Germans keep up this rich vein of form, their next opponents Armenia, who they face on Sunday, will be quaking in their boots.

Before humiliating Liechtenstein, the Germans thumped North Macedonia 4-0 in the World Cup qualifiers, securing their qualification from the group in the process courtesy of a double strike by Chelsea's Timo Werner.

But Werner's struggled to produce the same form for the Blues in the Premier League and reports claim they're interested in doing a swap with Bayern for his German team-mate Sane.