CHELSEA fans were in dreamland after Timo Werner and Kai Havertz both found the net for Germany in their 3-3 draw against Switzerland.

The West London new boys combined to get Germany back into the game after opponents Switzerland surged into a shock 2-0 lead in the first-half of their Nations League clash. 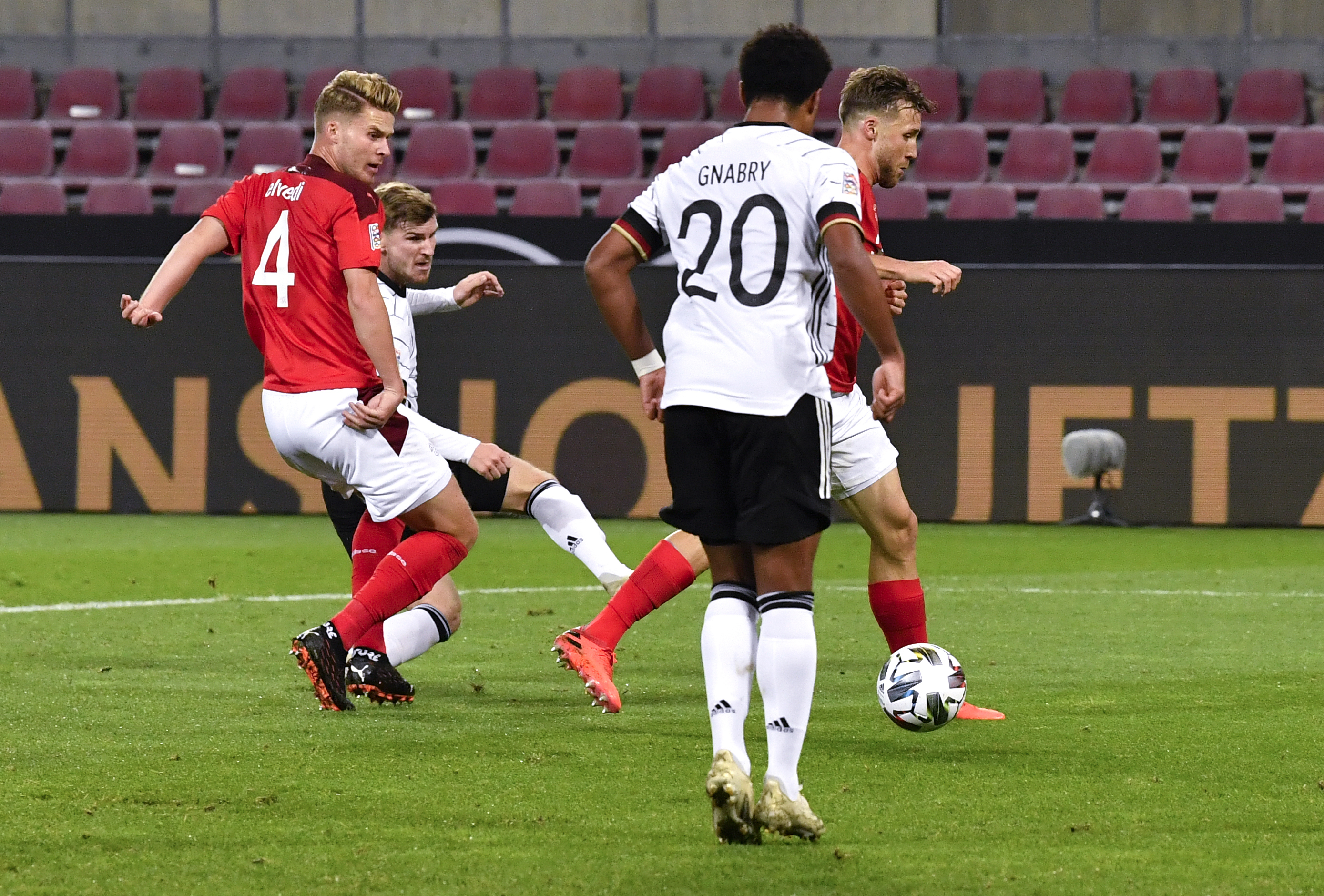 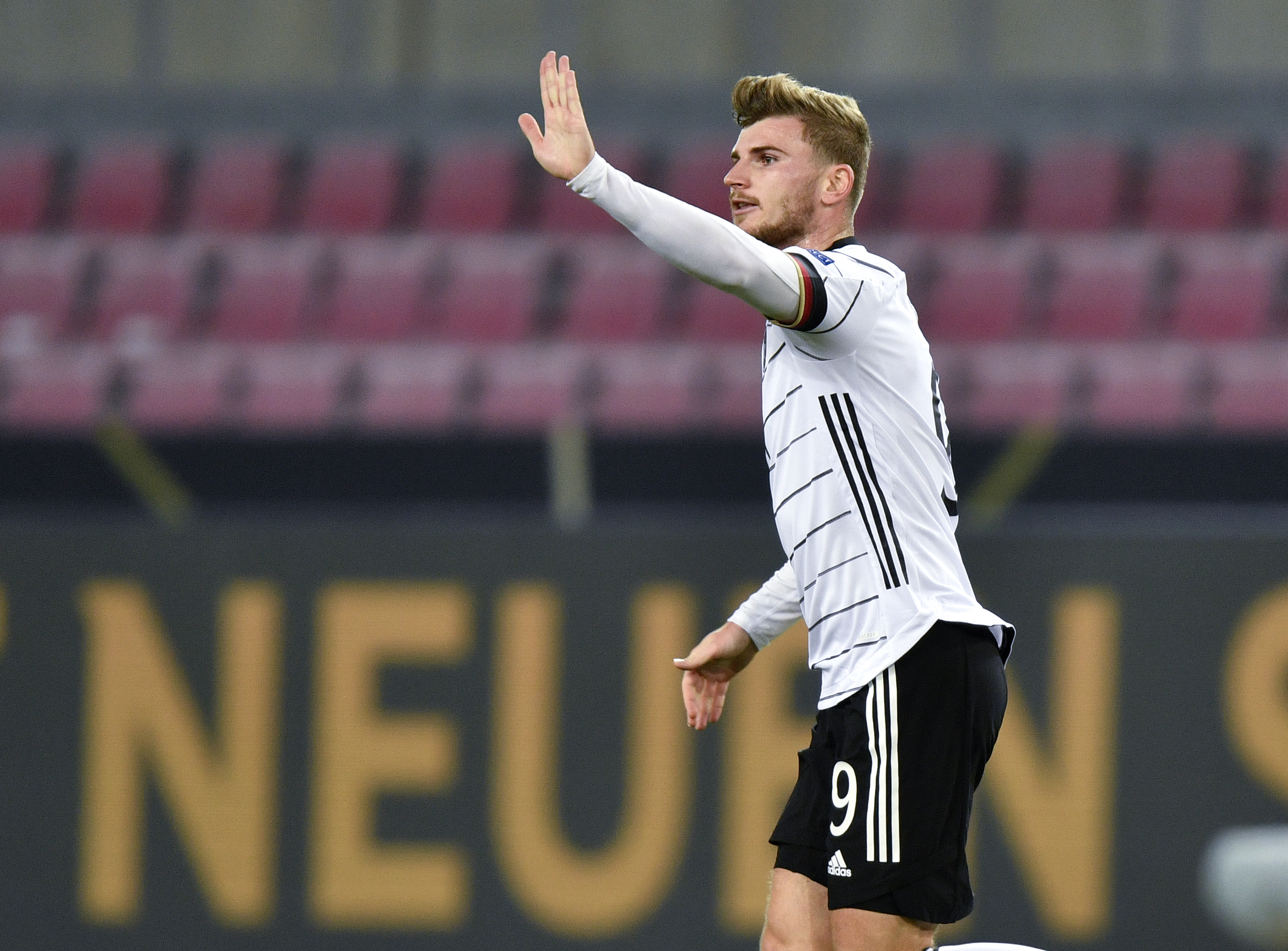 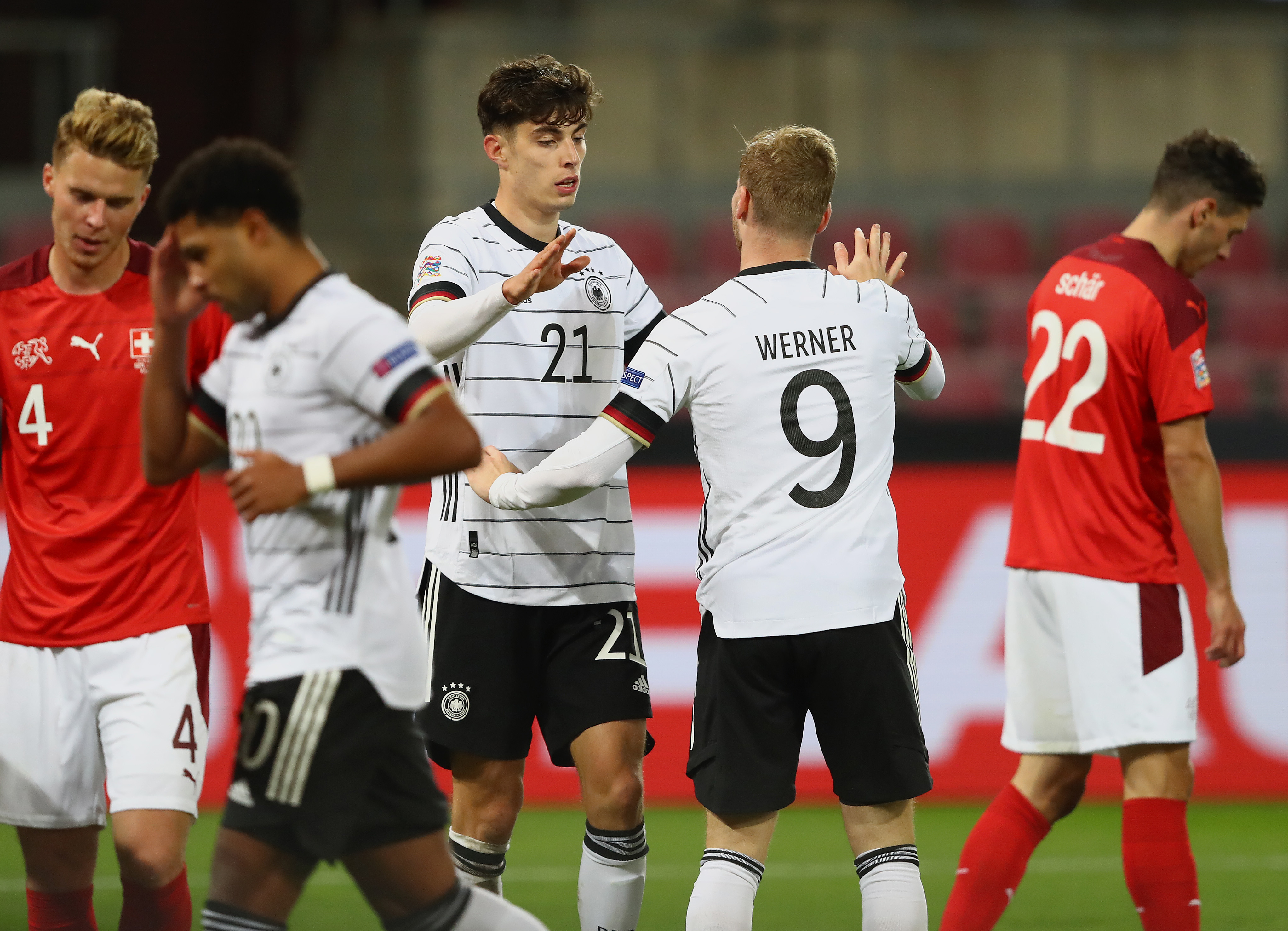 Havertz poked the ball into Werner who went on a mazy solo run down the left before sliding the ball into the corner of Yann Sommer's net.

Switzerland had earlier opened the scoring when Mario Gavranovic beat the offside trap to head over Manuel Neuer and earn the Swiss a 1-0 lead just five minutes into the contest.

Things went from bad to worse for sweeper keeper Neuer when he got caught in no man's land after rushing out to shut down Remo Freuler.

Freuler took full advantage by dinking the ball over the Bayern Munich shot-stopper.

His cool finish doubled the lead for the team captained on the night by Arsenal's Granit Xhaka.

Joachim Low's side drew level in the second-half thanks to Havertz.

The £70million man dribbled powerfully into the box before sweeping the ball in with his right foot, just ten minutes into the second period.

But Switzerland immediately regained the lead less than 60 seconds later thanks to Gavranovic's second goal of the night.

The ball broke to him in the box and the Swiss No9 needed no second invitation to slam the ball into the roof of Neuer's net.

Chelsea forward Werner received the ball from Havertz before the ex-RB Leipzig man turned provider for the prolific Serge Gnabry in a hectic end-to-end encounter.

Gnabry's incredible back-heel flick secured a point for Germany and capped a phenomenal passage of play which saw three goals fly into the net in just five minutes.

Newcastle's Fabian Schar was sent off late on after picking up a second yellow.

And Blues outcast Antonio Rudiger was incredibly lucky not to also get his marching orders after flailing an elbow in added time.