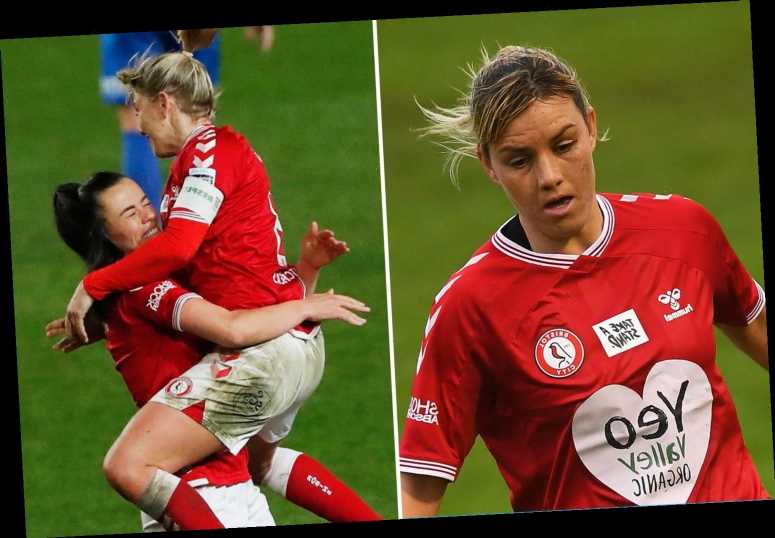 GEMMA Evans hopes Bristol City cause an upset by beating Chelsea when the two sides meet in the Conti Cup final.

The WSL star thinks the Robins have enough depth and fight to surprise the league leaders. 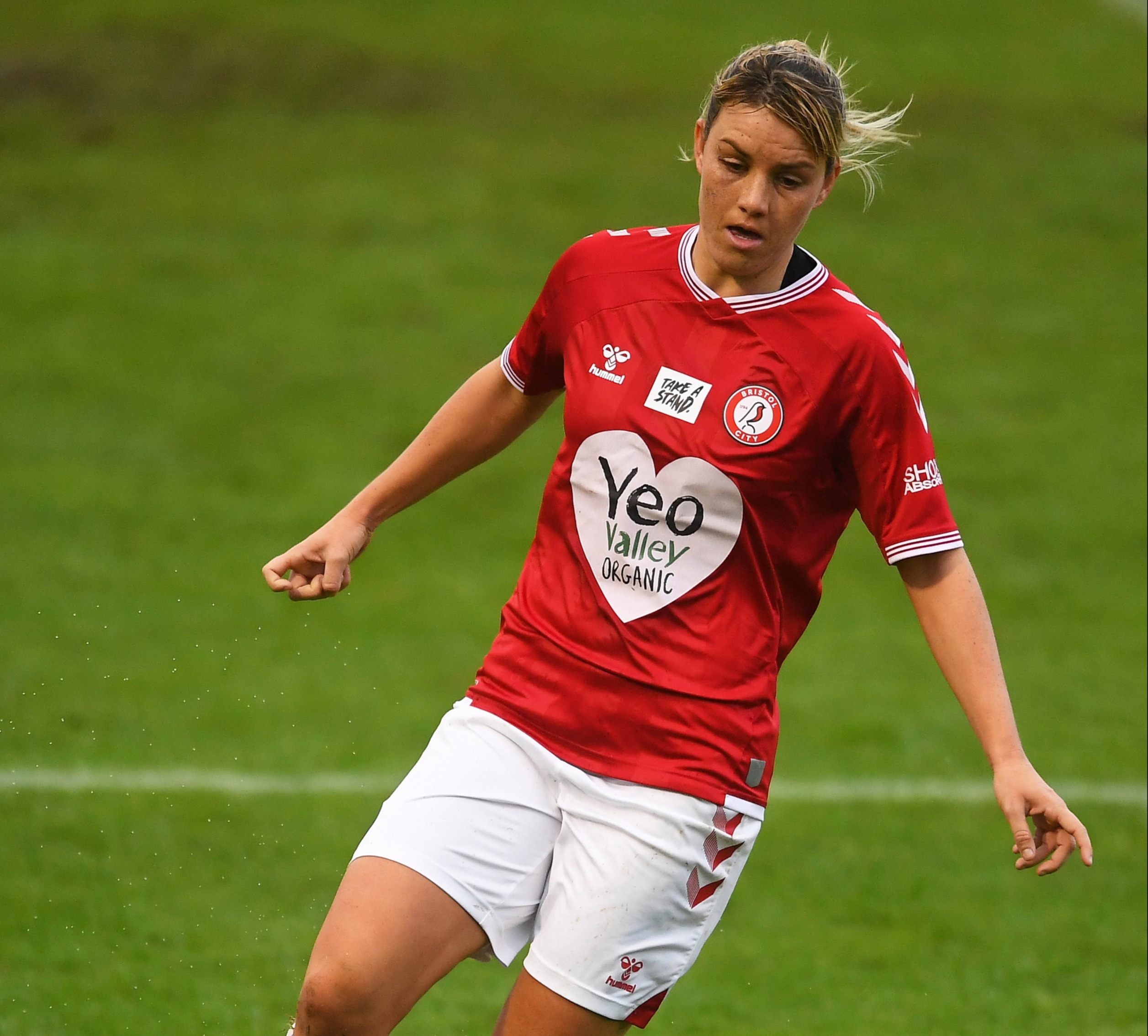 Sunday's game will be the first time Bristol City have played in the competition's final in their 23-year history.

And Wales centre-back Evans says her team vying for the trophy at Watford's Vicarage Road ground is a dream come true.

Evans, 24, said: "I think as a player you dream of winning medals and trophies.

"We’ve had a great cup run, we’ve scored goals, we’ve kept cleans sheets and we’ve changed players around and they’ve performed, so it shows we have depth in our squad.

"It’s what you dream of as a player, to get to a cup final and hopefully we can upset the mix."

After their WSL win over Reading, Evans reckons confidence at Bristol is sky high going into the clash.

Evans added: "Monday has given us loads of confidence going into the game.

"We obviously know Chelsea is a very big test and we will be the underdogs, but we take that in our stride and look forward to it." 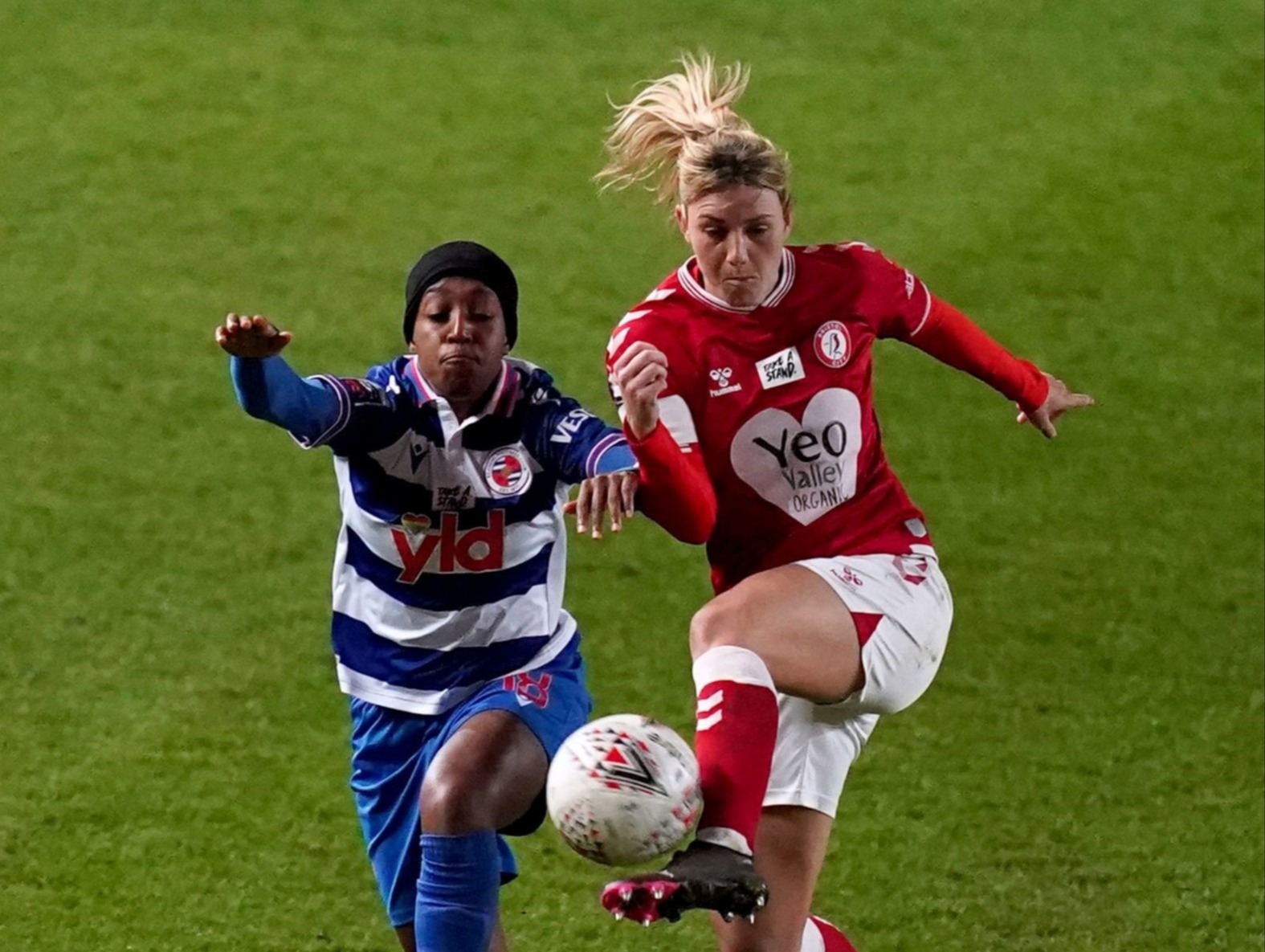 Beard told City's website: "We know the challenge of Chelsea is huge with all the international players they have.

"At times it's like playing against the world's best eleven.

"But it's a cup final, anything can happen on the day and it's a challenge we are looking forward to."

The Robins are Chelsea's unlikely opponents after beating Leicester City 1-0 in the semi-finals three weeks after Beard's appointment as temporary head coach.

The former West Ham boss is standing in for Robins permanent manager Tanya Oxtoby who is due to give birth this month.

Prior to going on maternity leave Oxtoby, 38, led Bristol on an impressive run in the league cup group stages with convincing wins against London Bees, Crystal Palace and Lewes.

And the Australia-born coach steered her team to a gritty 2-1 quarter-final win against Aston Villa.

Beard's side are currently fighting for their WSL survival, with just a point between them and bottom-placed West Ham.

Meanwhile, Chelsea on the other hand are in pole position in the top-flight title as they sit top of the tree.

The Blues are going into the game off the back of an emphatic Champions League last 16 win over Atletico Madrid, so Evans and Co will have to be on their best form to upstage the holders. 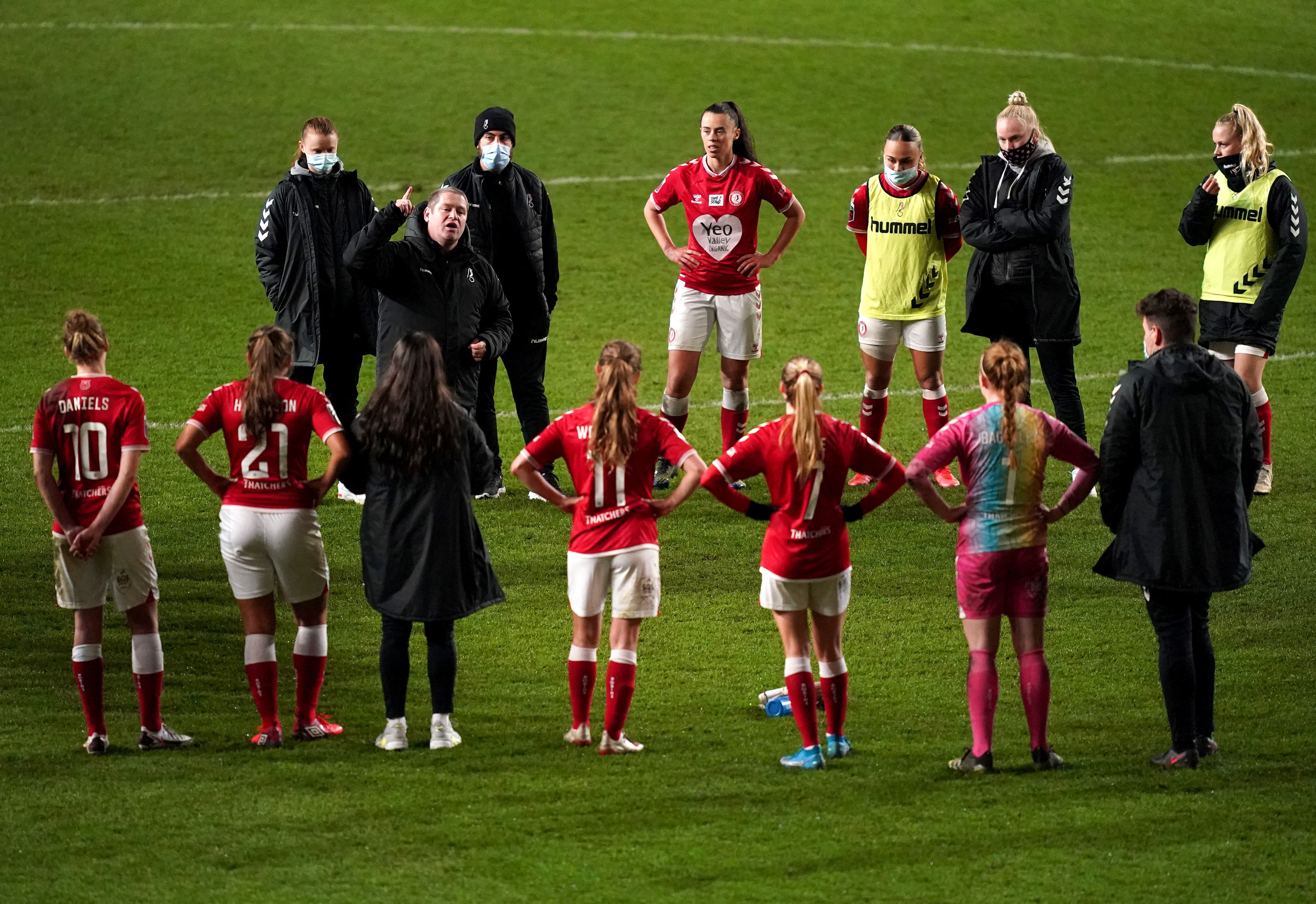