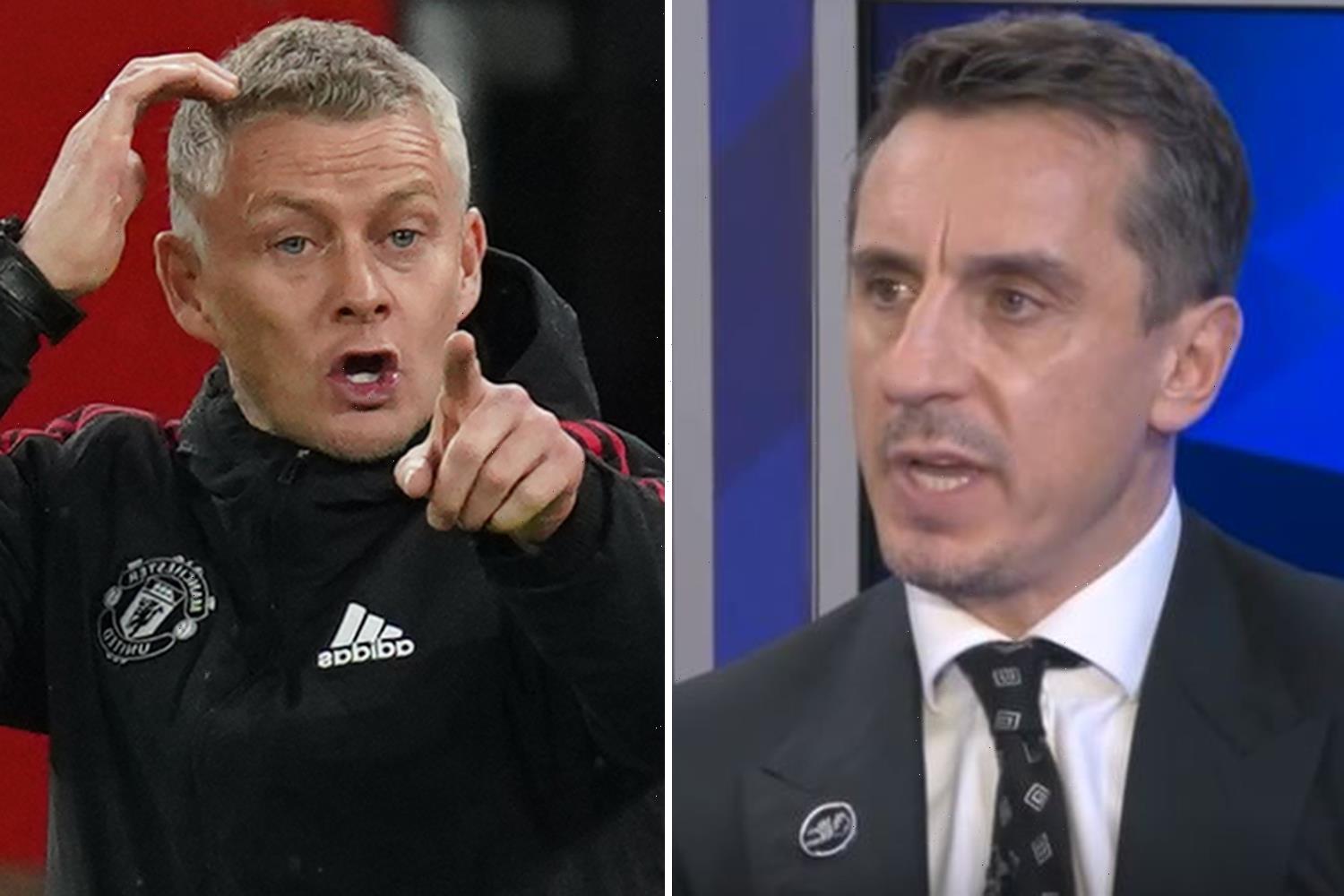 GARY NEVILLE ripped into Manchester United for 'capitulating' in the 5-0 hammering by Liverpool.

And he admitted the pressure is now 'intolerable' on Ole Gunnar Solskjaer. 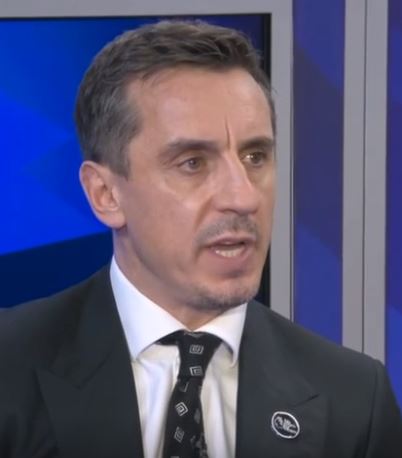 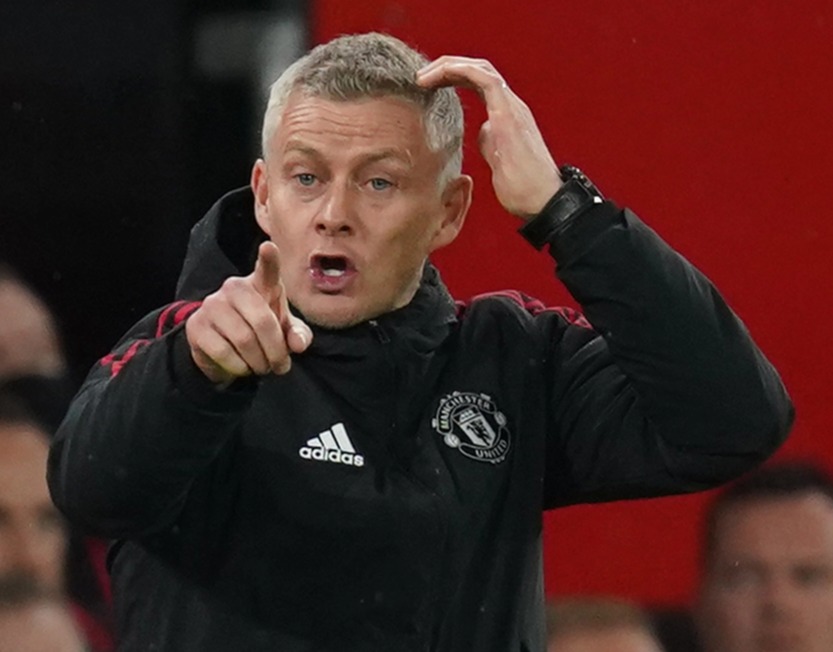 Shell-shocked Neville was on commentary duty as he watched on in horror with the Reds running riot at Old Trafford.

Naby Keita and Diogo Jota got the ball rolling for the visitors before Mo Salah helped himself to a hat-trick.

Neville lambasted the players for their pathetic efforts.

The former right-back told Sky Sports: "This has been a monstrous day for Manchester United.

"They have been obliterated. That was unacceptable.

"This is as bad as it gets. It's the nature of the performance. They have capitulated.

"They've lost everything today – discipline, organisation. But what stands out in my mind is their organisation around the press. Finding the trigger, not getting there half-hearted.

"City can press, Liverpool can press. Manchester United are kidding themselves today that they are a pressing team. They are all over the place.

"The manager and his coaching staff have to take the blame for the pressing game today.

"Why would you do that? They are not a pressing team. They haven't got it in them. If you are going to press, put in Lingard and the others who can run all day."

The result and performance leave Solskjaer fighting for his job.

But Neville reckons although some change is needed, the club will not sack him just yet.

He continued: "The pressure after this game is going to be intolerable in some quarters.

"The board have made everyone aware that they are steadfast in their support of the manager and that he stays. Results like this undermine that, there's no doubt. This is sobering.

"Manchester United need to change. I believe Ole Gunnar Solskjaer is going to get the opportunity to change. But there is going to be pressure from every source.

"There's no doubt the manager will get an absolute battering. There will be calls for his head like you wouldn't believe but you wonder what this defeat will do to the players. How will they pick themselves up?

"There's no hiding place after this. United are going to be absolutely demoralised. The next 24 hours is going to be as hot as it has ever been at this football club."

Jamie Carragher admitted he was not even surprised by what he saw at Old Trafford today as he labelled his rivals 'an absolute mess'.

"Can I believe what I've seen? No.

"And I'm not trying to be clever here but I don't think Liverpool were at their absolute best in terms of possession.

"But whenever they got in and around Man United's back four… that's just a joke of a back four. They were a mess." 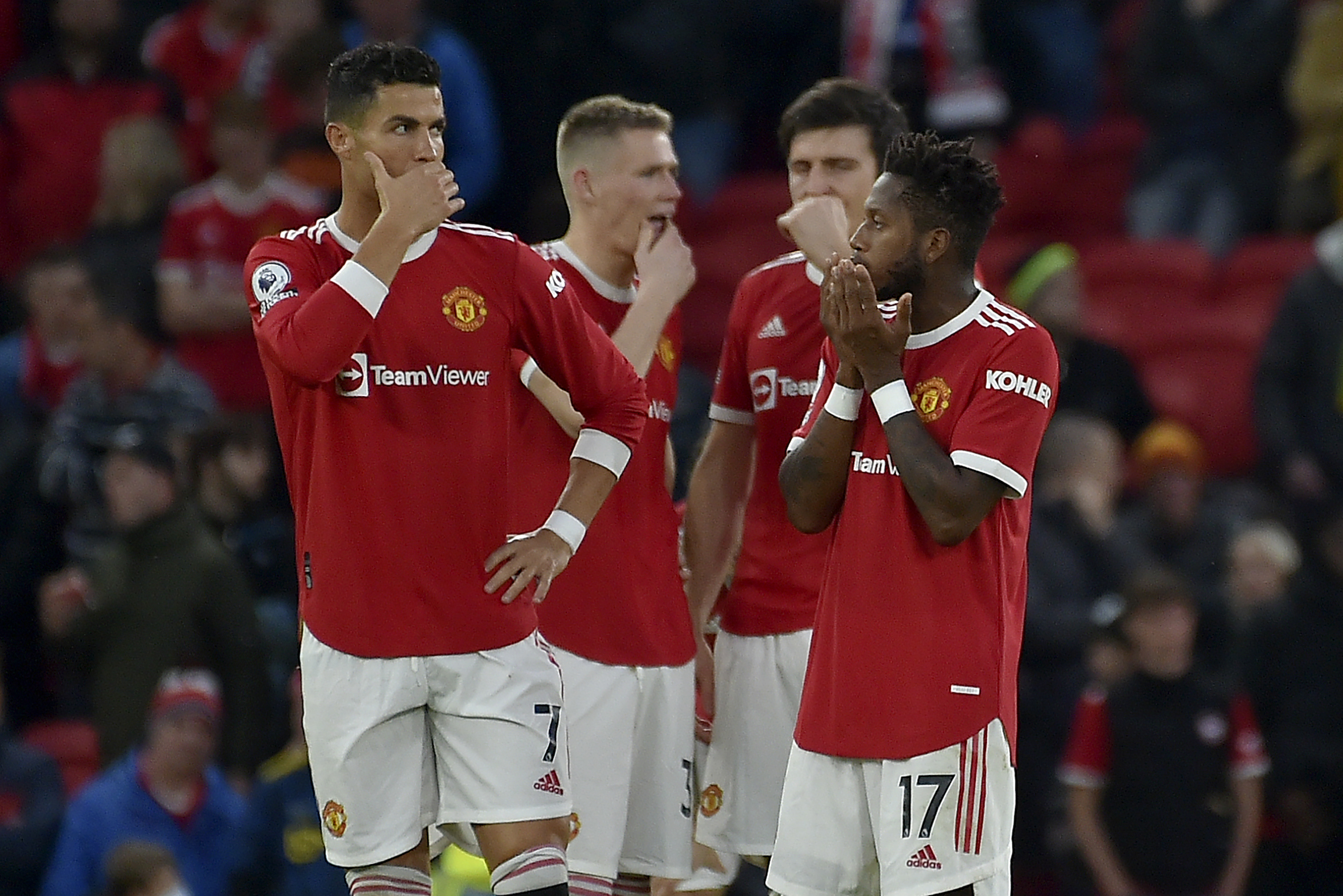