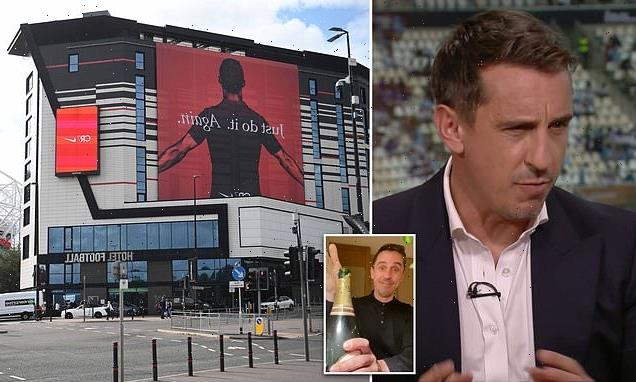 Gary Neville was branded a ‘hypocrite’ yesterday as it emerged his luxury hotel is advertising for staff on the minimum wage.

The former England and Manchester United player sparked fury on Sunday by using ITV’s World Cup final broadcast from Qatar to rant about Tory ministers paying nurses only ‘a pittance’.

He even compared the Government’s treatment of NHS staff to the Qatari regime’s approach to migrant workers, some of whom died building stadiums for the tournament.

But yesterday it emerged that Neville’s five-star Stock Exchange Hotel, which he co owns with former teammate Ryan Giggs, is advertising for waiters and waitresses on a salary of £9.50 an hour. 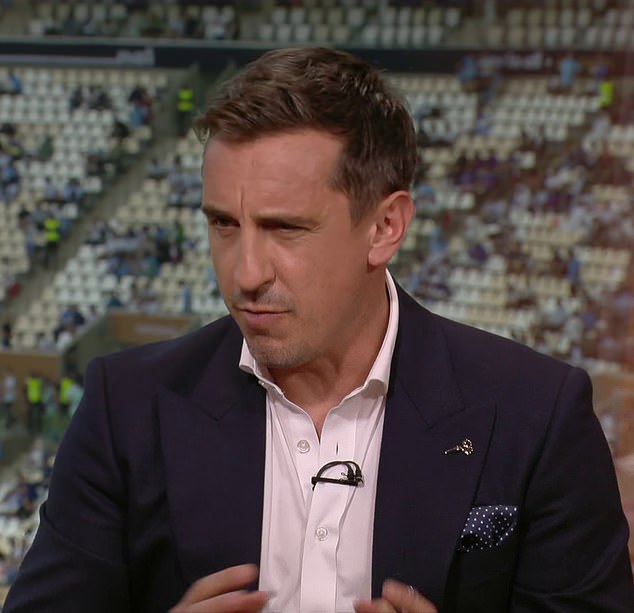 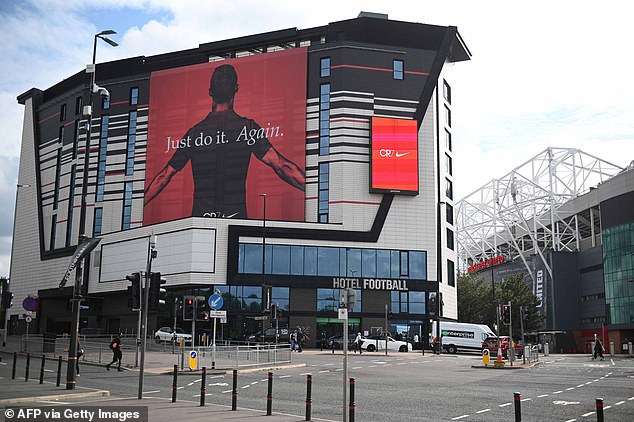 Staff would work at the hotel’s Bull & Bear restaurant for £9.50 an hour while they serve wine from the restaurant which could cost up to £5,900 and steaks could set you back £49.50

This is the minimum wage for anyone aged 23 or older. They would work at the hotel’s Bull & Bear restaurant, where bottles of wine cost up to £5,900 and steaks are priced at £49.50.

Suites can cost up to £850 a night. Neville, 47, and his co-owners pay celebrity chef Tom Kerridge a fee to run the highend restaurant and bank any profits themselves.

The partnership is to end in the new year. The job adverts state: ‘Stock Exchange Hotel is recruiting for part time waiters/waitresses to join our Bull & Bear team.

The ideal candidate will be well-presented and confident with experience in a 5- star restaurant or a high-quality restaurant setting.

‘They will have a friendly, warm personality, someone who is enthusiastic and is keen to help the guest.

‘The successful candidate will be focused on providing high quality service and will genuinely enjoy creating memorable guest experiences.’

Benefits on top of the £9.50 an hour include ‘discounted or free food’. 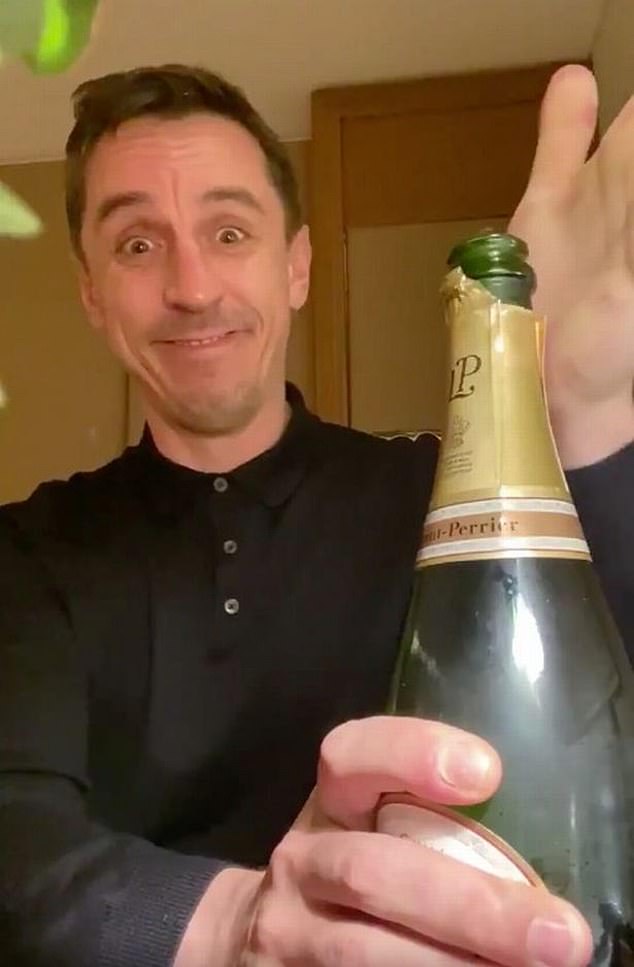 Bartenders are also being sought on a salary of between £9.50 and £11 an hour. The advert states: ‘Stock Exchange Hotel is currently recruiting for a bartender to join our Bull & Bear team.

The ideal candidate should have a ‘positive can-do attitude and friendly personality with a solid employment background having gained experience within high-end cocktail bars’. The advert states they will be allowed to keep tips.

Neville’s outburst, in which he accused ministers of ‘demonising’ striking workers, is being probed ‘as a priority’ by Ofcom after it received more than 440 complaints.

The regulator is assessing whether to call a full-blown investigation into whether the broadcasting code has been breached.

Conservative MP Lee Anderson said: ‘It would appear staff within his hotel are working for a lot less than the public sector workers he claims are struggling to make ends meet.

This multi-millionaire needs to shut up as he is quickly becoming a national embarrassment alongside being a hypocrite.

So please keep your opinions off the football channels when you’re talking and commentating.’

Campaigners have claimed up to 6,500 migrant labourers working on projects linked to the World Cup have died.

Neville had already attracted controversy by agreeing to work for state-owned Qatari broadcaster BeIN Sports – despite condemning the country’s treatment of migrant workers.

In September he appeared on stage with Labour leader Sir Keir Starmer at the party’s conference.

Neville and Giggs, 49, bought the Grade II-listed Stock Exchange in 2012. Neville made no comment yesterday.