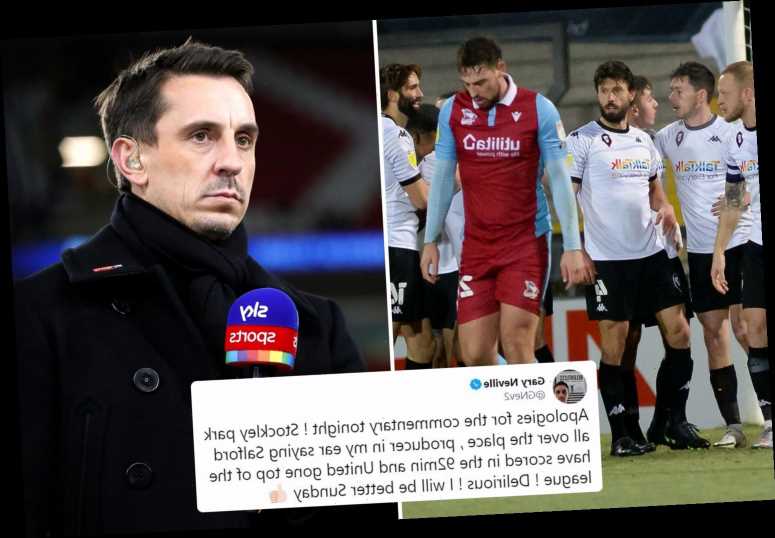 GARY NEVILLE has apologised for his 'delirious' commentary during Manchester United's win at Burnley.

The Red Devils went top in front of their former defender thanks to a deflected Paul Pogba volley in the second-half. 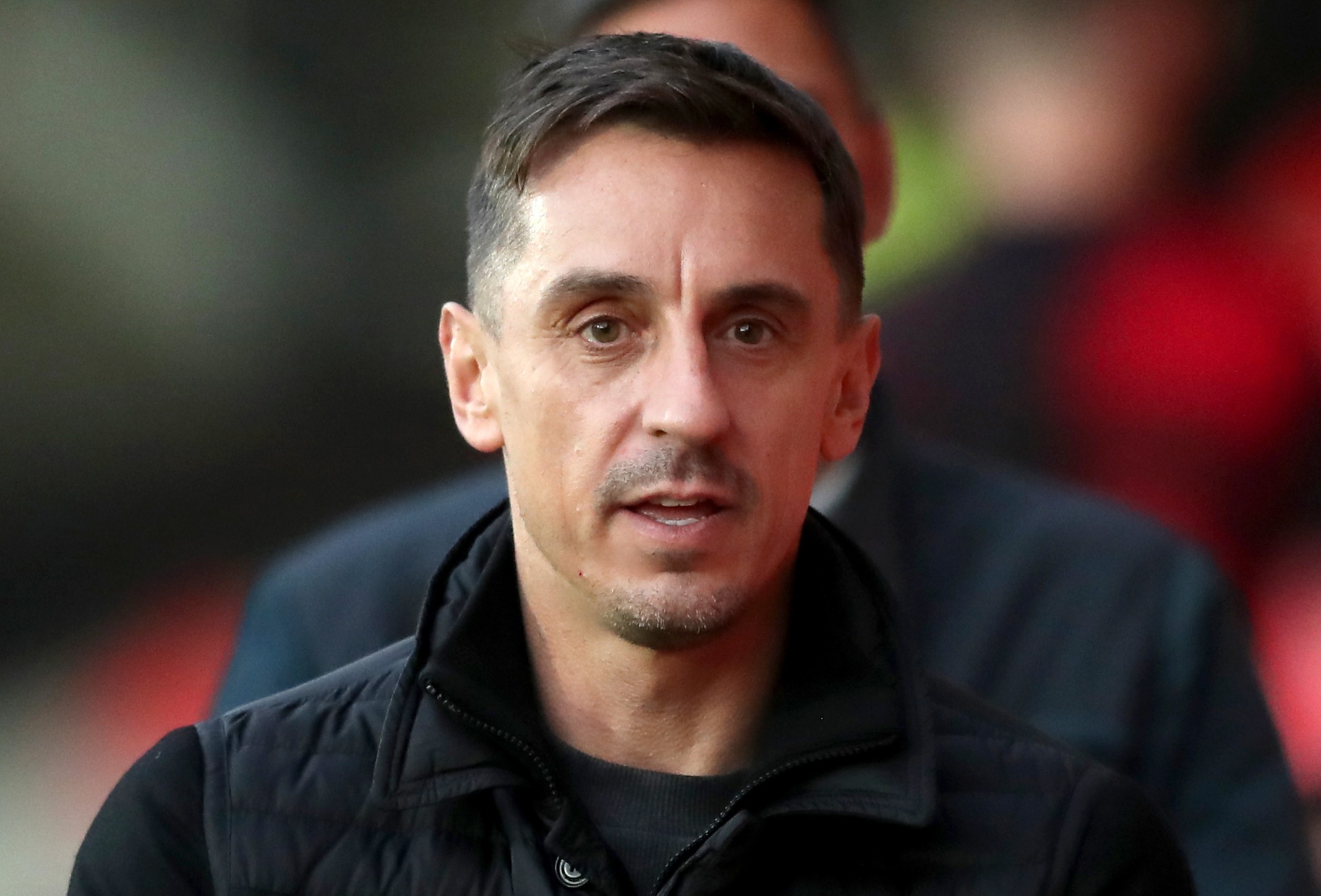 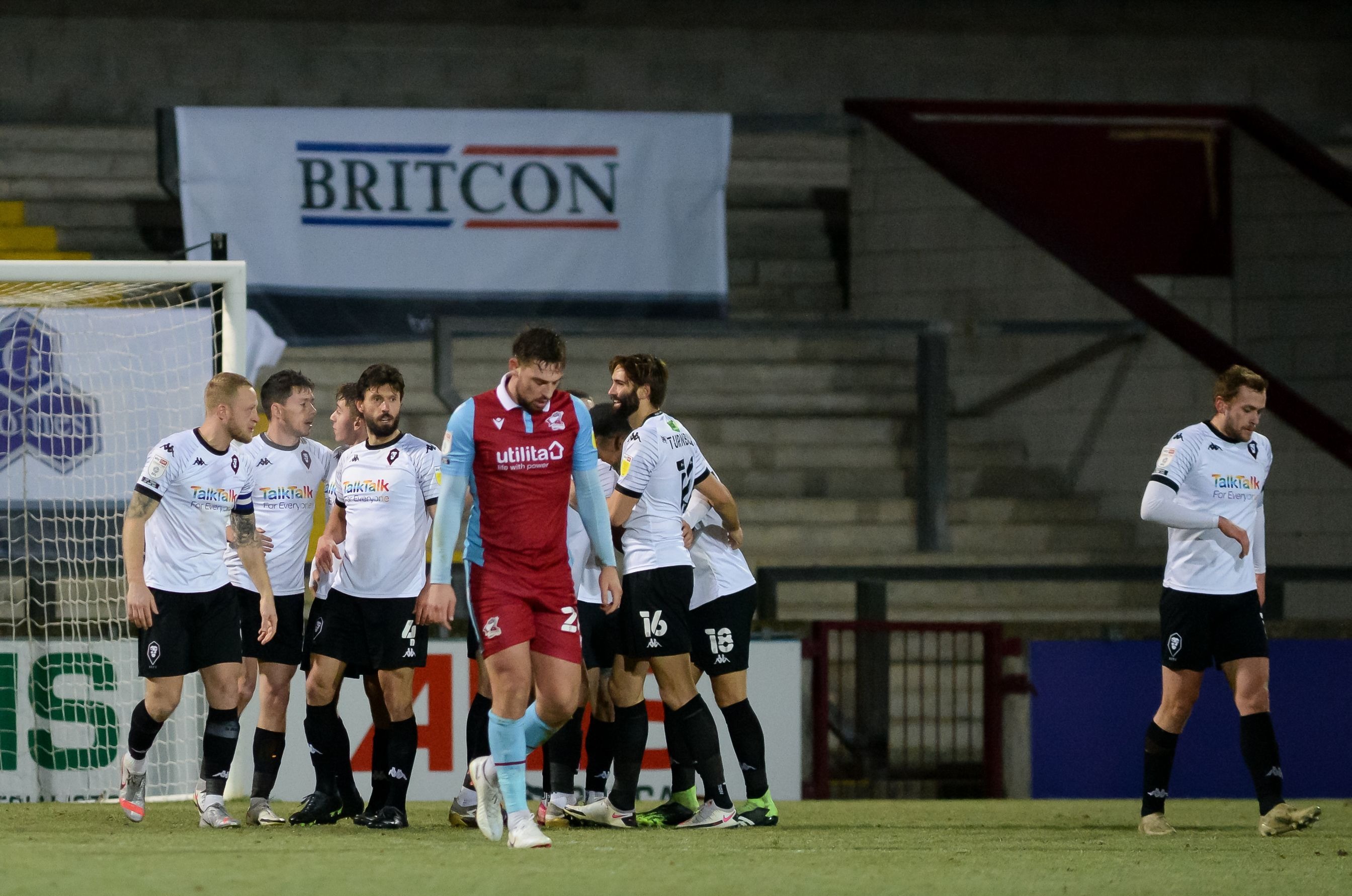 VAR was a regular feature in an at-times controversial affair at Turf Moor.

And Neville, 45, admitted to missing the mark in his analysis – in part due to a late winner for his League Two side, Salford.

He tweeted on Wednesday night: "Apologies for the commentary tonight!

"Stockley Park all over the place, producer in my ear saying Salford have scored in the 92min and United gone top of the league!

"Delirious! I will be better Sunday."

Indeed, Ian Henderson struck in the 89th minute of Salford's trip to Scunthorpe to put the pundit's side fifth in the table.

Along with a host of other United legends, the former right-back is a shareholder in the team and later retweeted a couple of celebratory moments from their game.

Viewers were left confused during the Burnley clash when Kevin Friend reviewed two major incidents from the same passage of play.

VAR asked Friend to review Shaw's challenge, leading to a yellow card for the defender who Neville described as 'lucky' to dodge a dismissal.

United fans were fuming before half-time when Harry Maguire's goal was disallowed for a questionable foul in the area.

The visitors would escape a later VAR review for what would have been a controversial handball penalty against Maguire.

Neville suggested the centre-back could have been in trouble during the check, prompting some United fans to accuse their hero of leaning too far against his old team, in an apparent bid to appear unbiased.

With Ole Gunnar Solskjaer's side top of the league ahead of Sunday's trip to Liverpool, the pundit filmed himself humming a fan song dedicated to his playing days: "Gary Neville is a red, he hates Scousers."