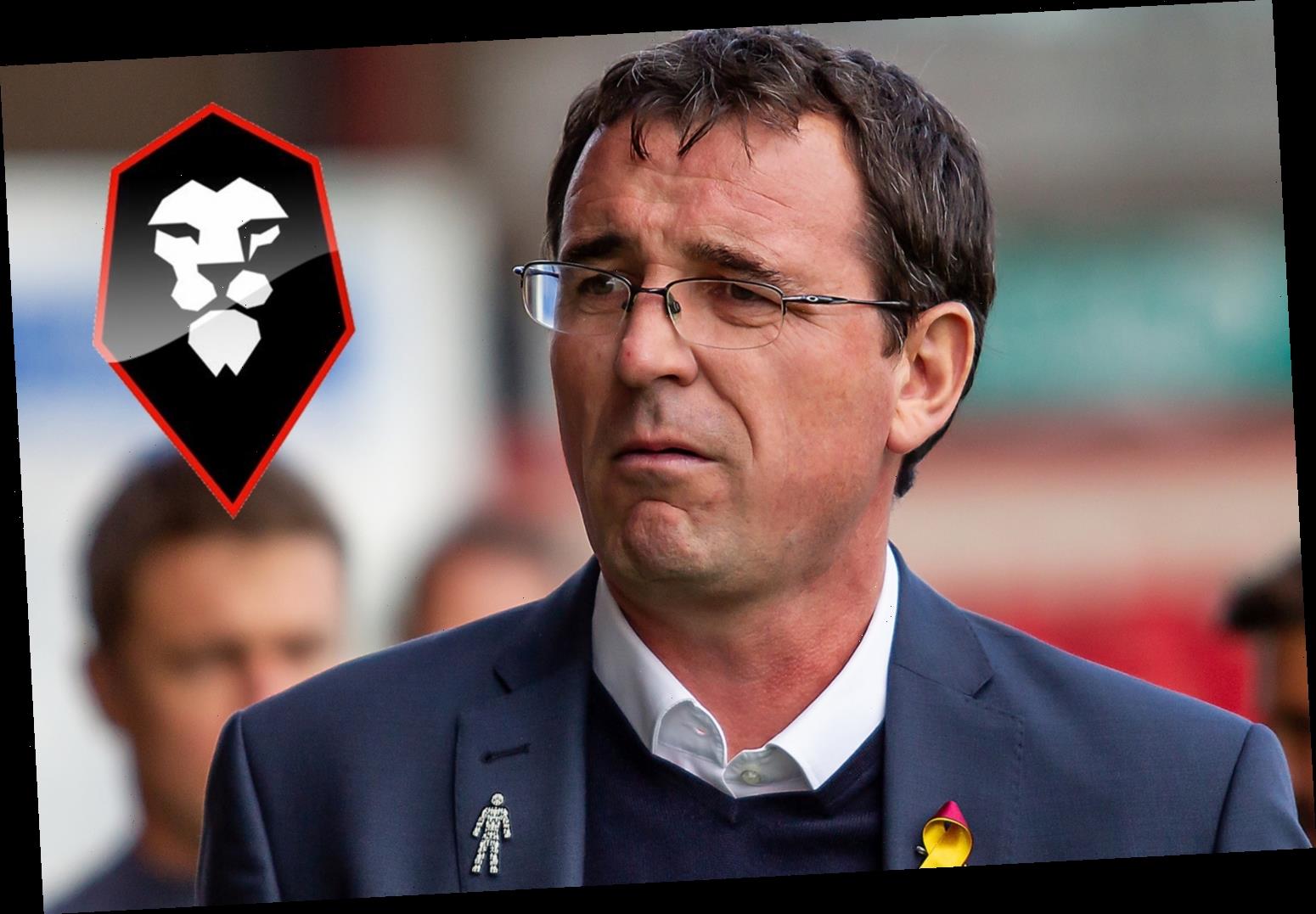 SALFORD have turned to Derby's Under-23 coach Gary Bowyer as their new boss until the end of the season. 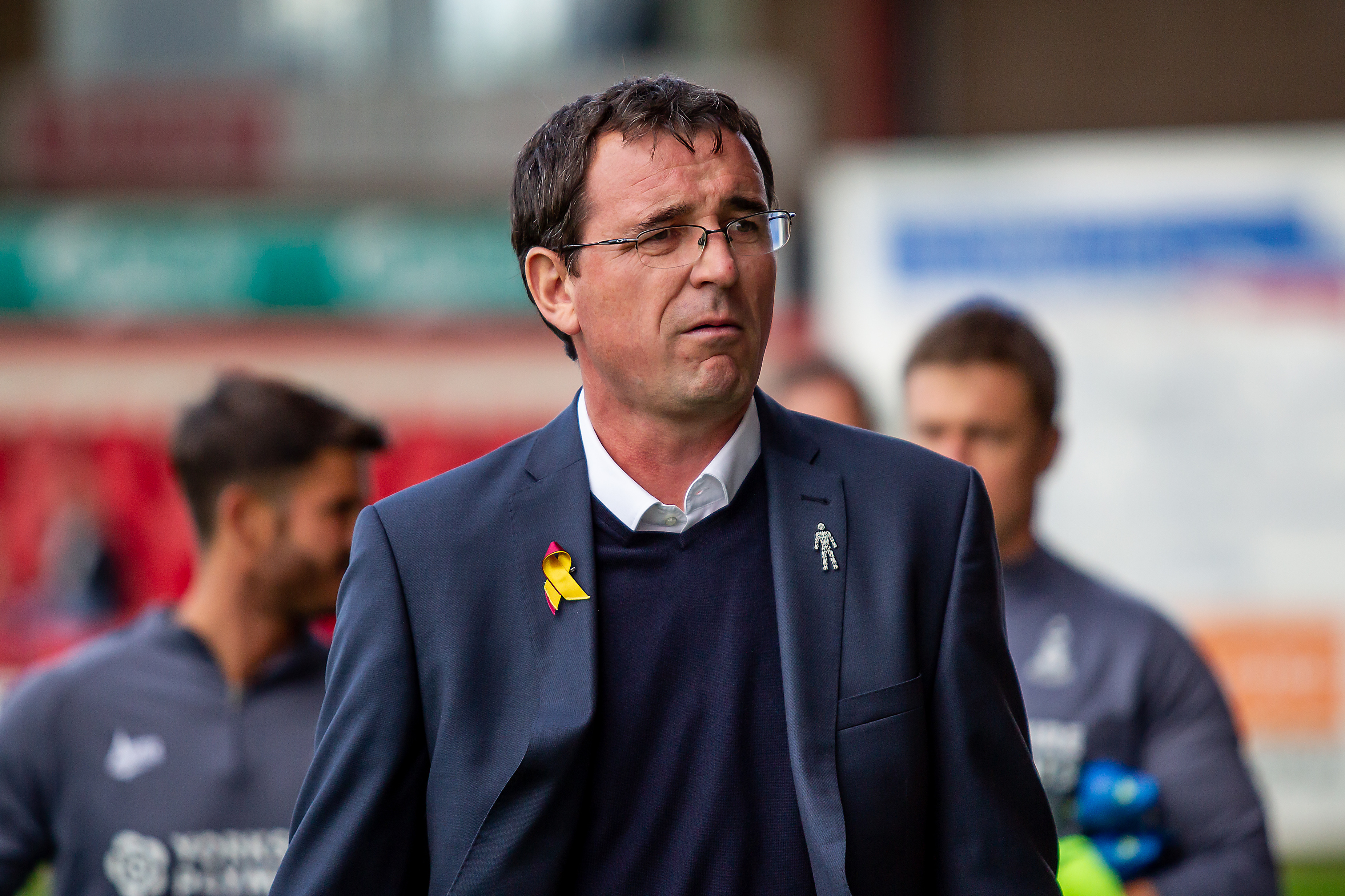 SunSport revealed how co-owner Neville, who is tasked with leading the Class of '92 hierarchy, held a huge inquest into Salford's season.

Salford's 2-0 defeat with Cheltenham at the weekend leaves them six points off the last play-off spot.

And he has turned to Bowyer in a bid to salvage the campaign and make a late charge into the top seven.

He said in a statement posted on Salford's website: "I’m delighted to be here, I’ve got to first and foremost thank Wayne Rooney, Darrell Russell at Derby County for being so helpful to allow me to come here.

"Obviously today is a case of meeting the players and setting the expectations of what we expect of them from now until the end of the season.

“We want them to be playing aggressive football both with and without the ball, and have a right good go at these remaining 11 games.

"We have an opportunity like everybody else in this league to try and force our way into the reckoning to try and get into the play-offs and see if we can do that.”

Bowyer, 49, has been with Wayne Rooney's Derby since September following a managerial stint with League Two Bradford.

He spent 11 months with the Bantams winning just 14 of 48 matches before being given the axe. 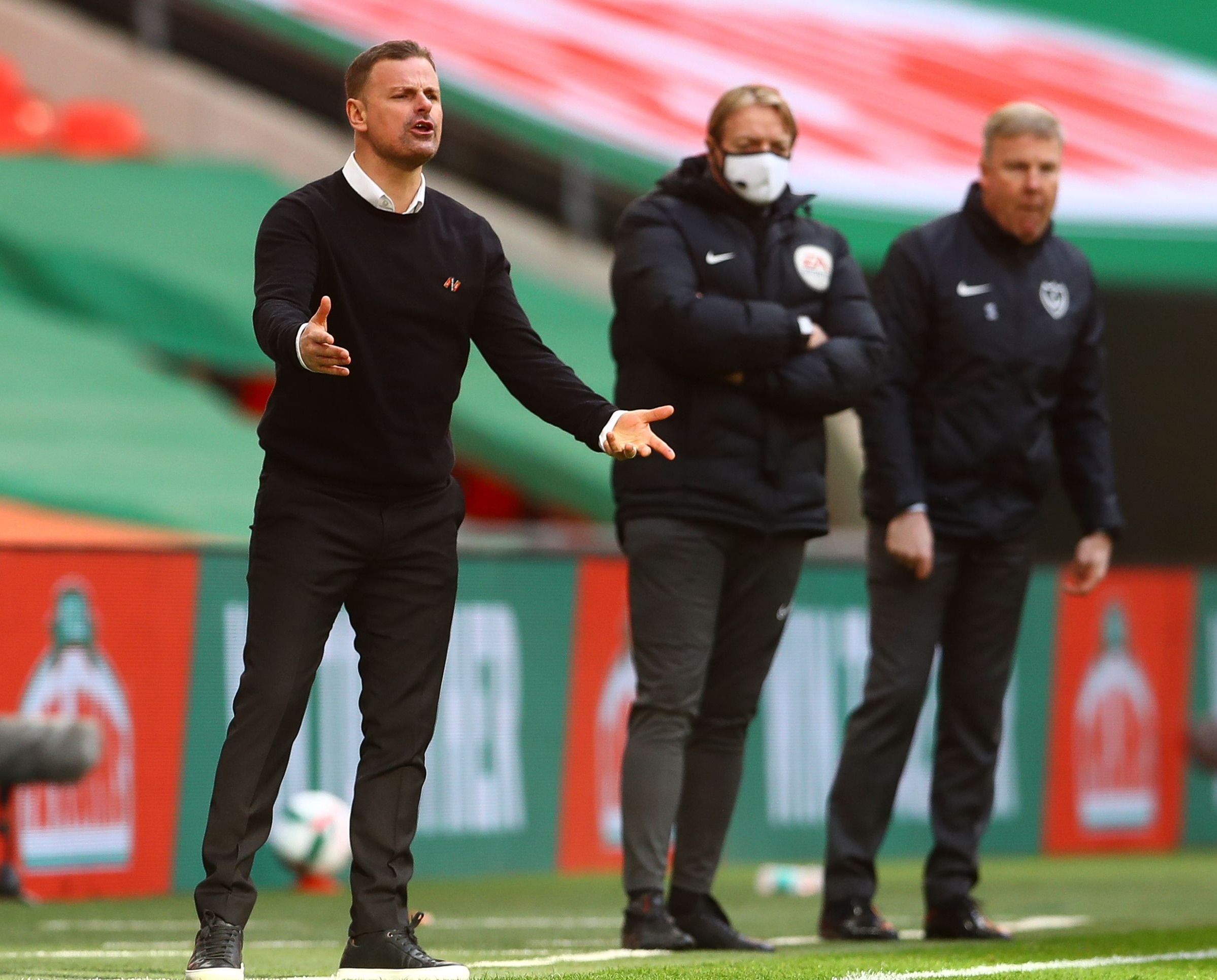 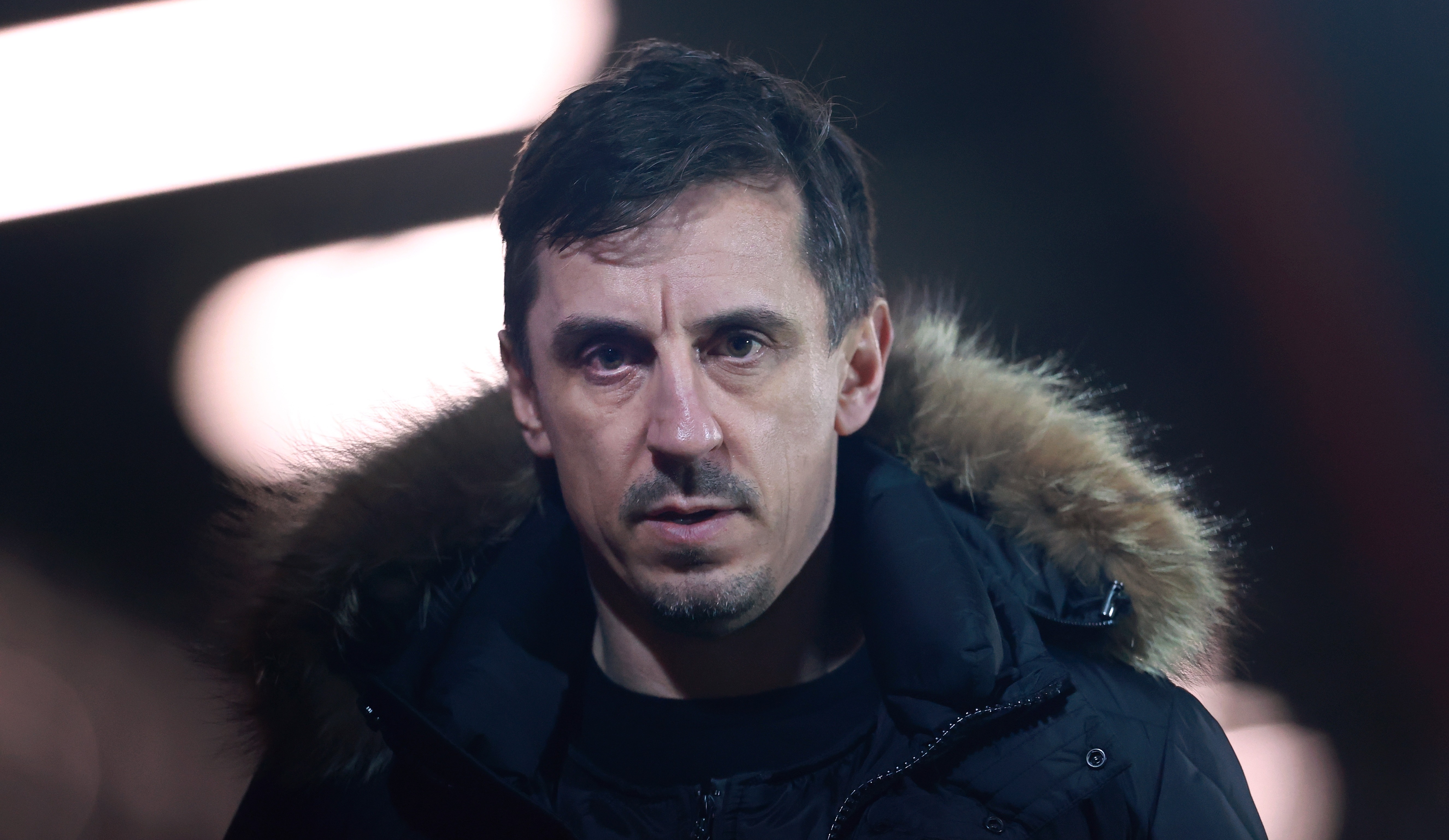 Before that the Manchester-born boss had led Blackpool to League One at the first time of asking via the playoffs and also spent time in the dugout at Blackburn.

Bowyer will become the club's third manager of the season having sacked Graham Alexander in October.

Salford's sacking of Wellens came just a week after the club lifted the Papa John's Trophy by upsetting Portsmouth at Wembley.

But Neville and Co were determined to prioritise the club's league finish and were left unhappy following a run of one win in eight matches.

Wellens, who started his managerial career at Oldham Athletic, is understood to have been asked to change his possession – based style into Route One.

It is understood he refused to change his philosophy on how to get to League One and paid the price.