The goal takes his side back into the top four at the expense of Alaves. 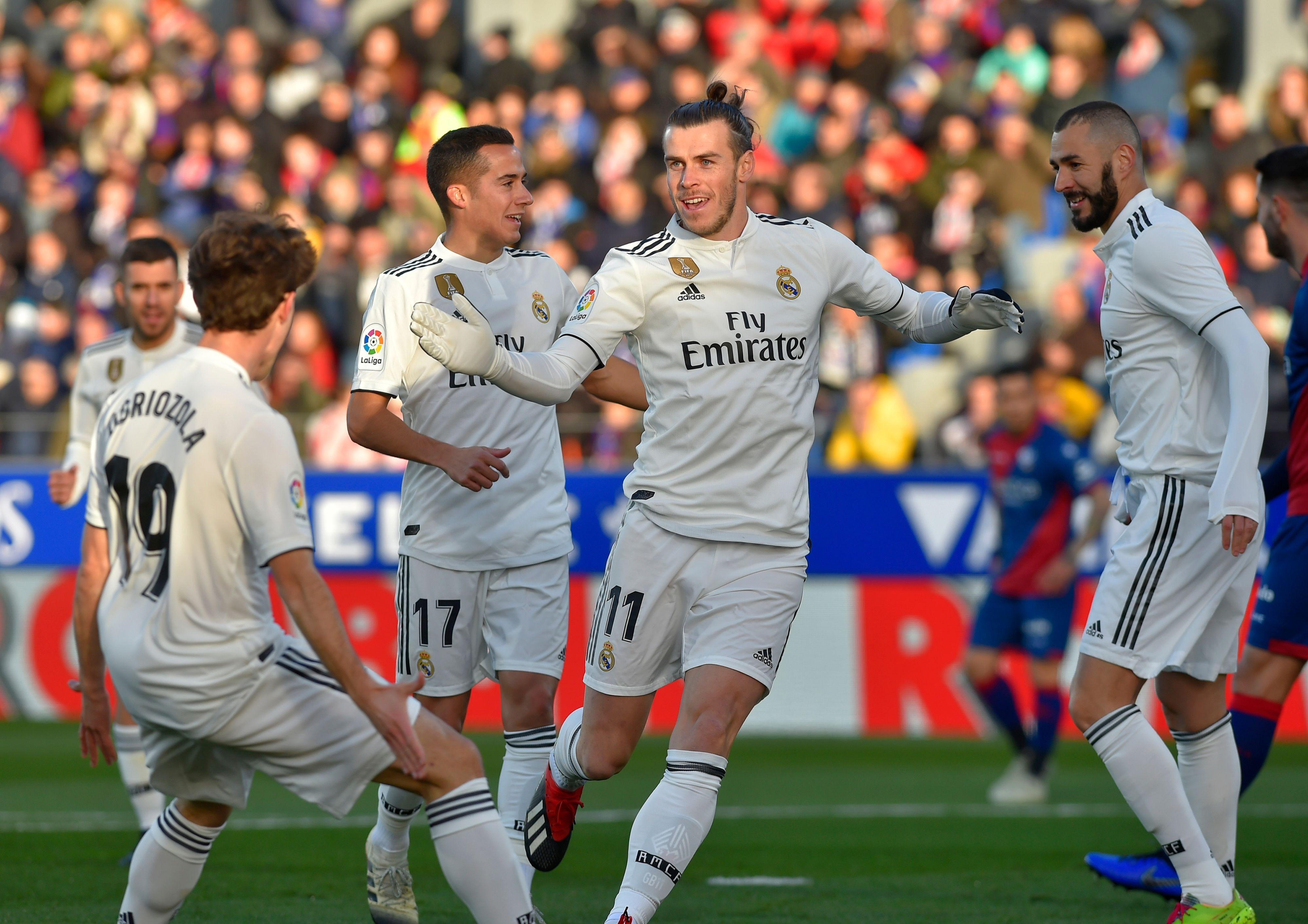 The Wales forward gave Real an ideal start by volleying home a cross from Alvaro Odriozola in the eighth minute.

He had not found the net in the league since Sept. 1 but had scored in the Champions League,

Huesca, bottom of the table with a meagre seven points and without a win since the opening day of the season, did not lay down against the European champions though.

And it took a flying save from Thibaut Courtois to prevent Ezequiel Avila levelling soon afterwards. 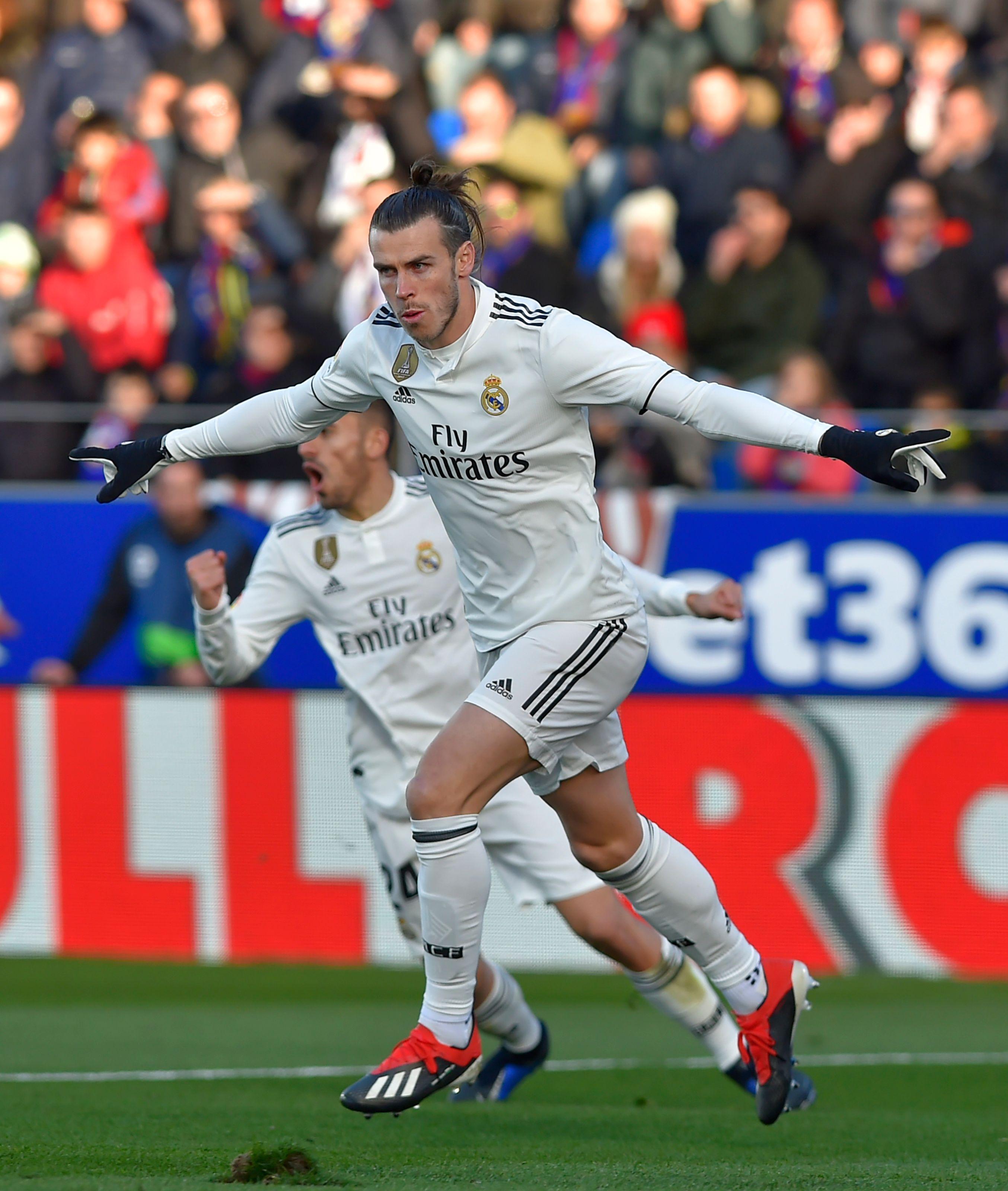 Bale was denied another goal in the second half by Huesca's keeper and the home side laid siege to Real's area in the final stages.

But they fell short of an equaliser as Courtois tipped a dangerous free kick over the bar in stoppage time and Dani Carvajal made a frantic clearance.

Real's eighth win in nine games in all competitions under coach Santiago Solari saw them climb above Alaves into fourth in the standings on 26 points after 15 games.

And they are now just five behind leaders Barcelona, who beat Espanyol 4-0 on Saturday. 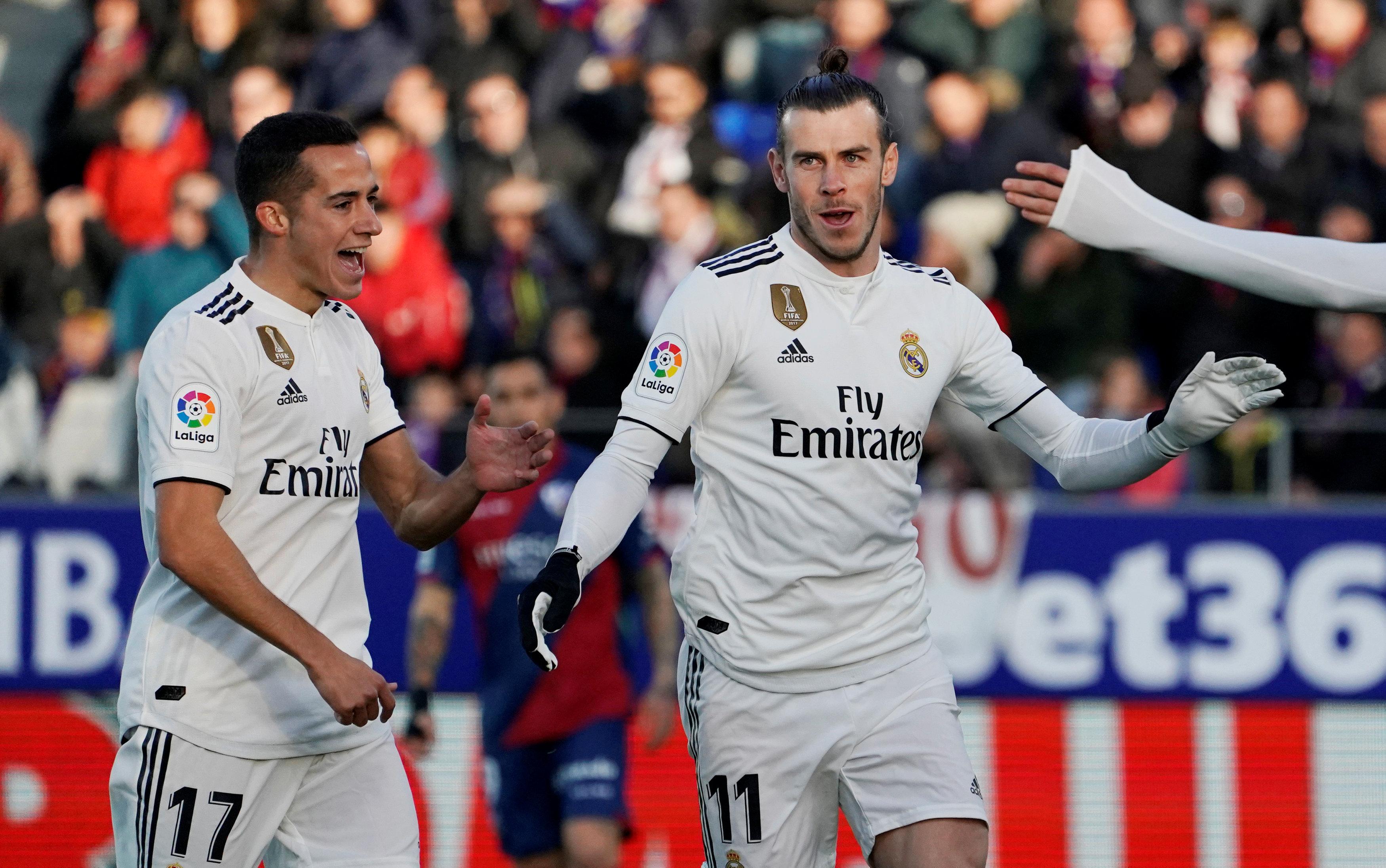 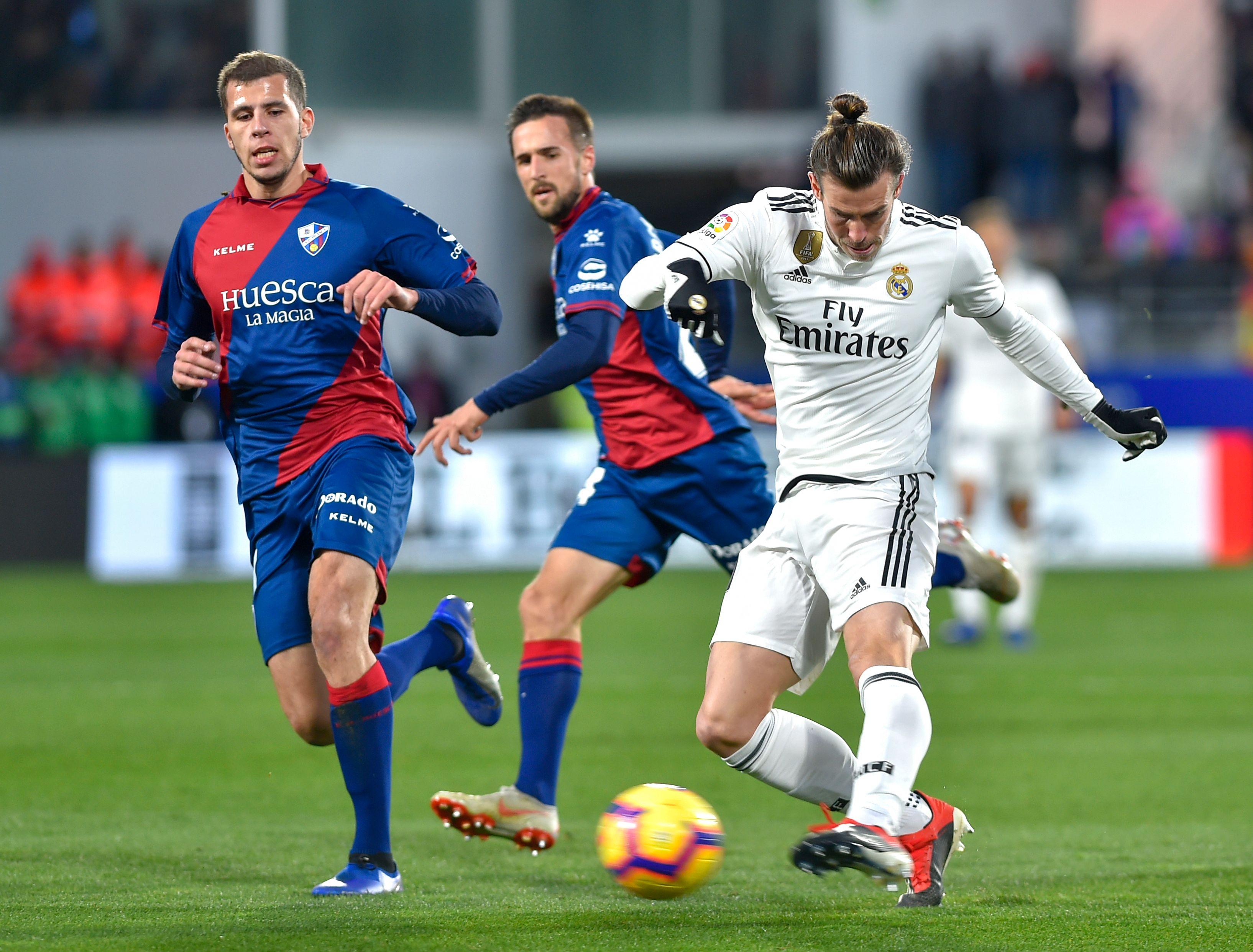