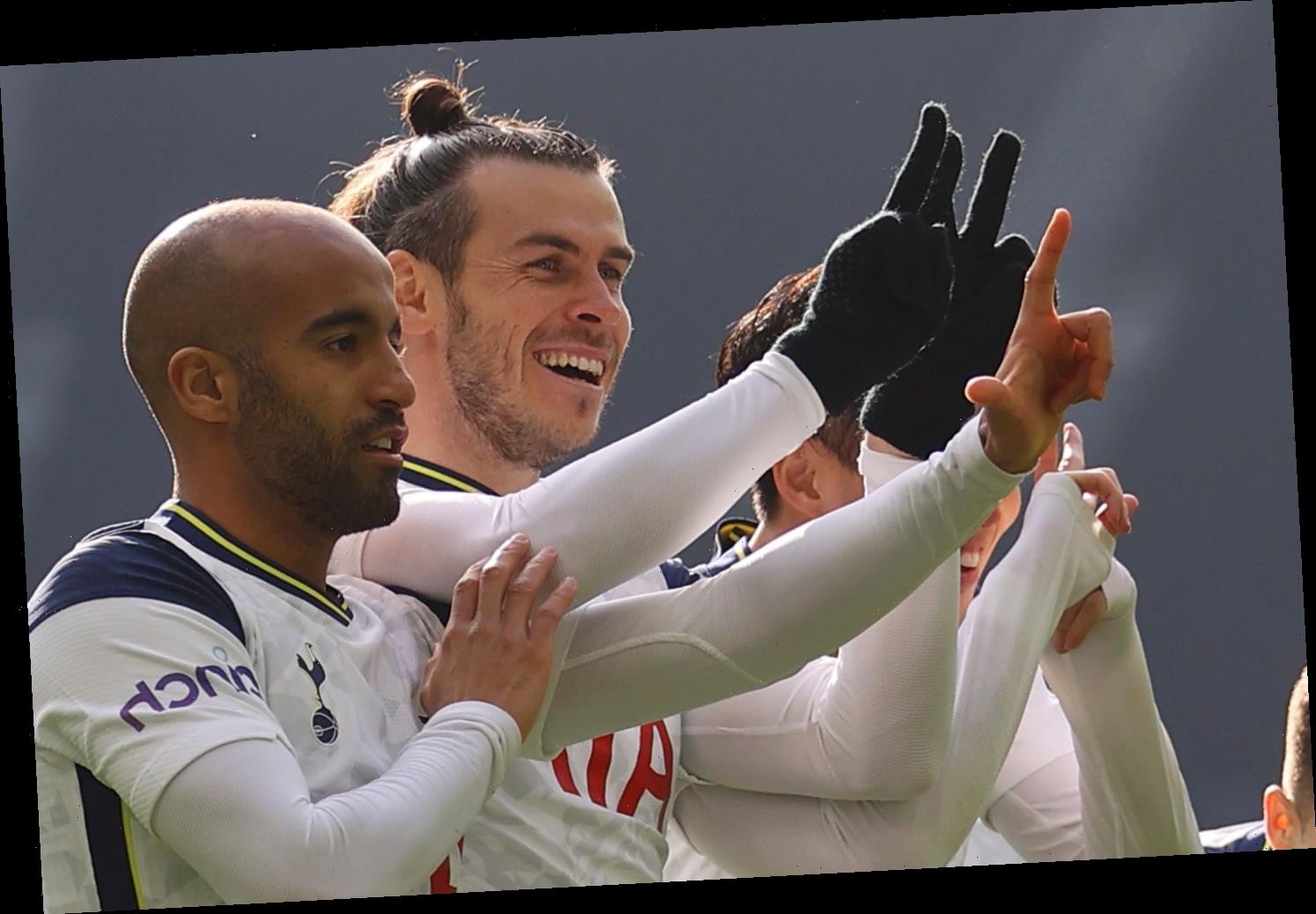 GARETH BALE has revealed what is behind his and Son Heung-min's 'WM' celebration.

The Welsh wizard rediscovered the supreme talent he showed during his first spell at Spurs with two goals in a 4-0 win over Burnley on Sunday. 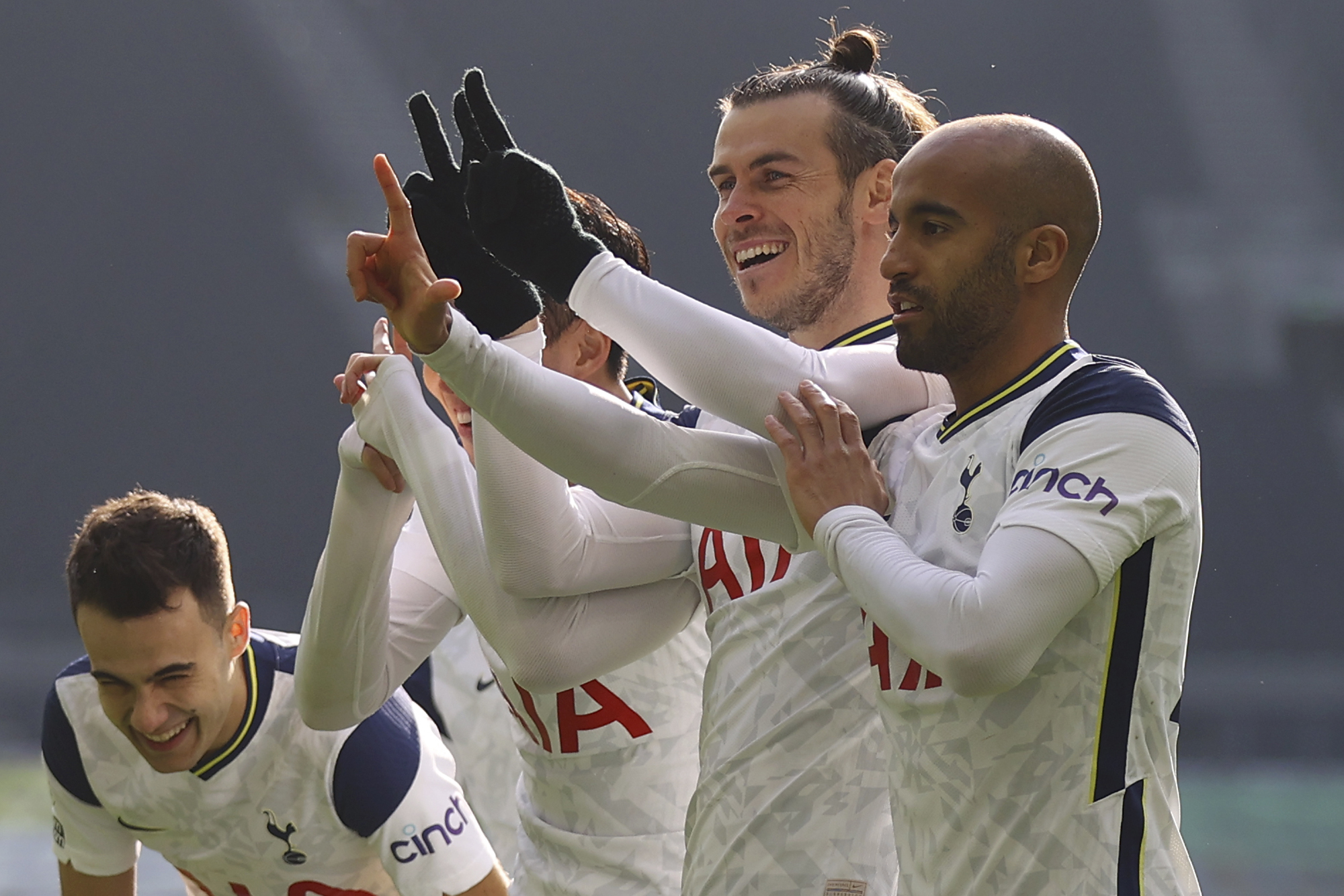 And Bale celebrated by making a 'W' with his fingers while Son stood next to him depicting an 'M'.

The celebration has now been confirmed as Bale's way of recognising the work done by the Make-A-Wish Foundation.

And Bale also explained why a confused-looking Lucas Moura simply showed the cameras an 'L'.

Speaking to Spurs TV, he said: “Because everyone is saying ours is Welsh Mafia, he's decided to go with just Lucas!”

The 'Welsh Mafia' reference originates from something Bale and Spurs left-back Ben Davies came up with while on international duty.

It is also a continuation of Bale's finger-related celebrations, which began during his time at Spurs years ago when he used to make a heart shape after scoring.

Bale showed glimpses that indicated he was regaining his form in Tottenham's defeat to West Ham in their previous Premier League game.

But he truly came alive from the very start against Burnley, pouncing on a Son cross to steer home from close range. 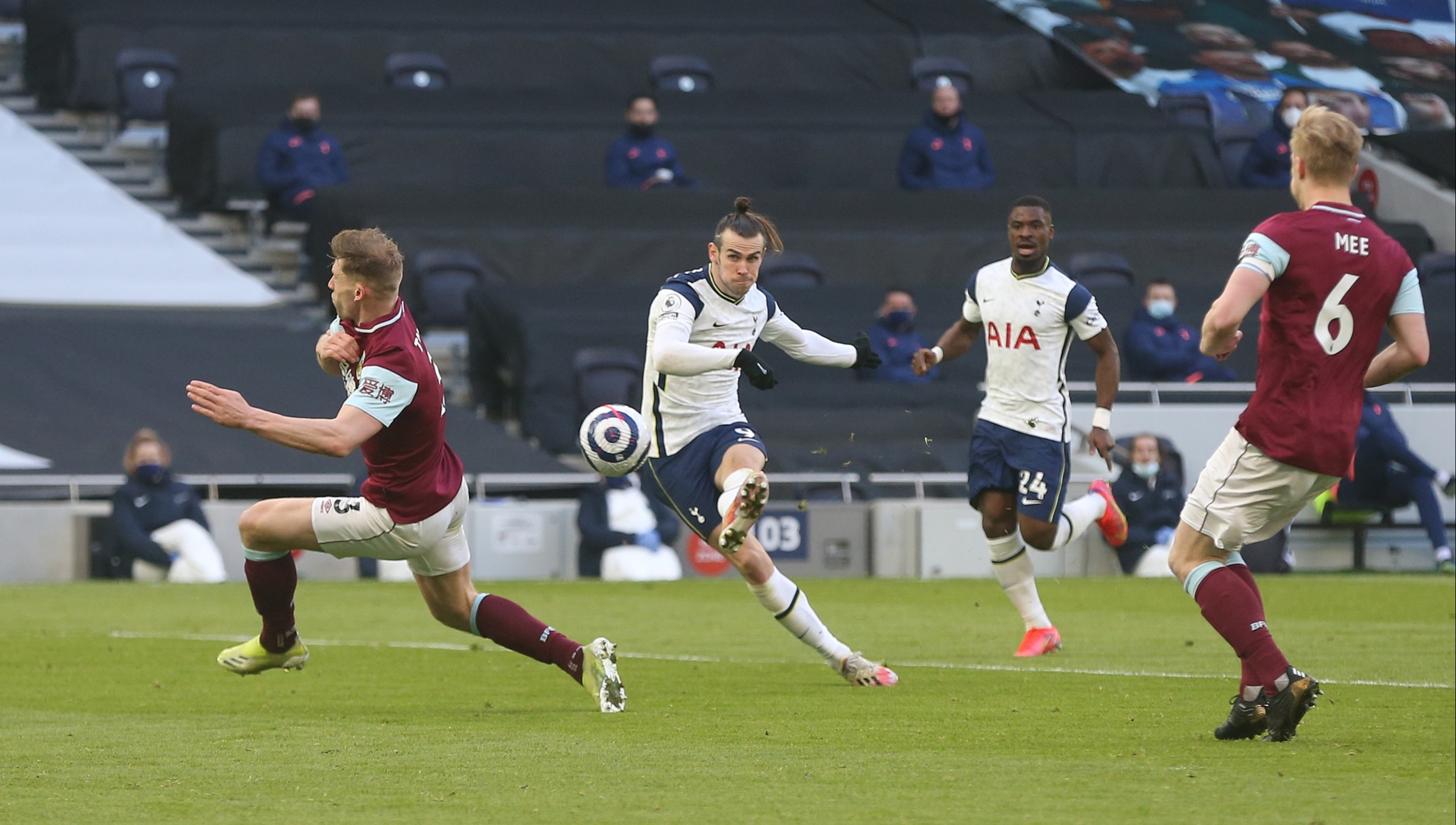 In the second half Bale came alive again as he moved on to Son's pass before cutting inside and ruthlessly stroking the ball into the bottom corner.

The four-time Champions League winner was given Man of the Match for his performance as Spurs moved up eighth in the Premier League table.

Next up for Jose Mourinho's side is a trip to Craven Cottage to take on Fulham on Thursday.

The Lilywhites are now six points off fourth place West Ham and have a game in hand.