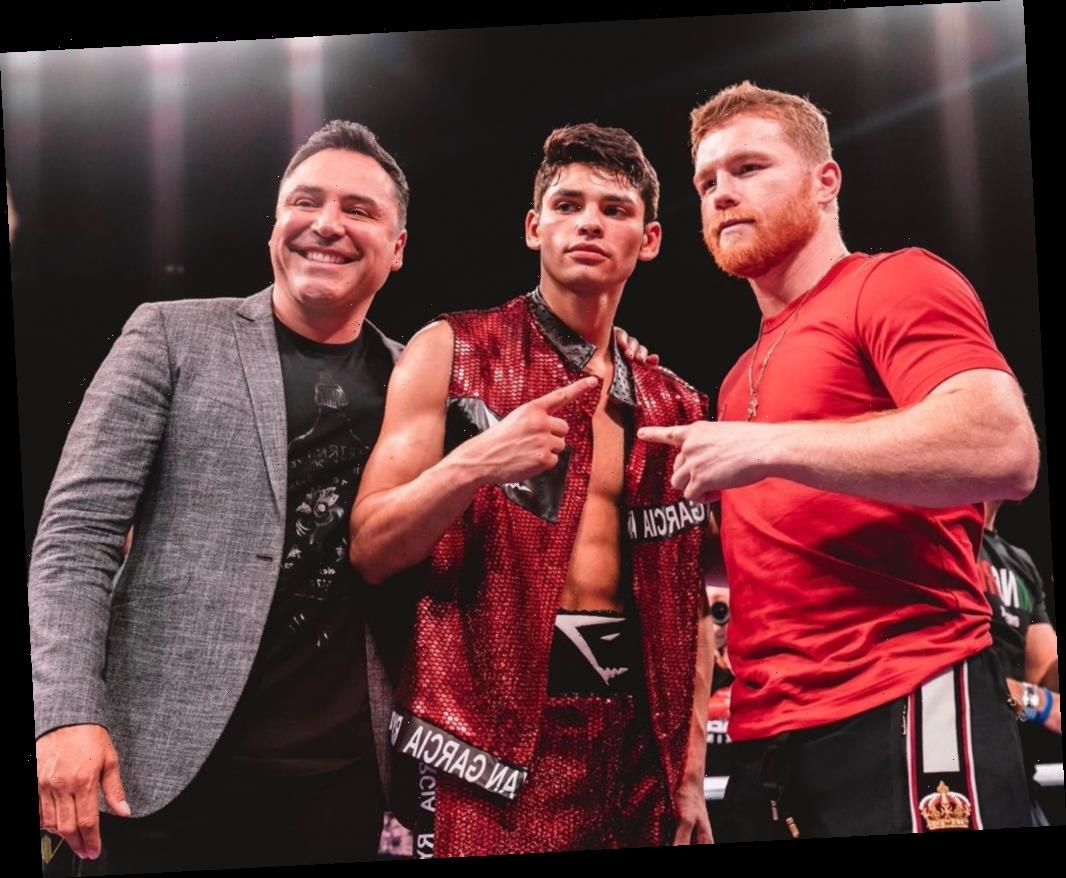 Britain’s Luke Campbell is attempting to cause an upset when he takes on boxing’s next superstar-in-waiting, Ryan Garcia, in the late hours of Saturday evening.

Campbell, a 2012 Olympic gold medallist, has enjoyed a fantastic career at the highest level, falling agonisingly short against Jorge Linares in 2017 before going the distance with then-pound-for-pound No 1 Vasyl Lomachenko.

However, the 33-year-old’s contest with Garcia threatens an end to Campbell’s enduring status among the world’s elite at 135lbs. Garcia, a prolific amateur who is 11 years Campbell’s junior, is already hugely popular in the US and Mexico and sees victory over the Briton as his the world title stage.

Campbell will certainly be no pushover, though, and has never been knocked out in his professional career, while Garcia is yet to previously go the full 12 rounds, having won his past two fights in the first round.

READ MORE: Boxing in 2020: Wins, losses and defiance in the craziest of years as Tyson Fury dazzled and women delivered

A series of huge fights awaits the winner, with Teofimo Lopez the new king of the lightweight division after dethroning Lomachenko last year. Meanwhile, both Gervonta Davis and Devin Haney are looking to establish themselves as the premier fighter in what has fast become one of boxing’s most exciting divisions. Here is everything you need to know ahead of the bout:

When and where is the fight?

What time is the fight and when are the ring walks?

The fight will start around 11pm GMT, much earlier than the usual fights that take place in America.

We can expect the ring walks any time from 10:30pm GMT onwards.

What TV channel is the fight on and is there a live stream?

What fights are on the undercard?

Garcia is explosive and carries power, but Campbell can take a shot, this fight should therefore go deep.

The Briton can box and move nicely and has nice timing, while he has been known to go the body, which should give Garcia some hesitation when loading up.

We’re opting for a close fight and Garcia to just edge this on points.

What are the fighters saying?