It comes after the Sweden striker's statue was set on fire following his announcement to buy 25 per cent of shares in Hammarby. 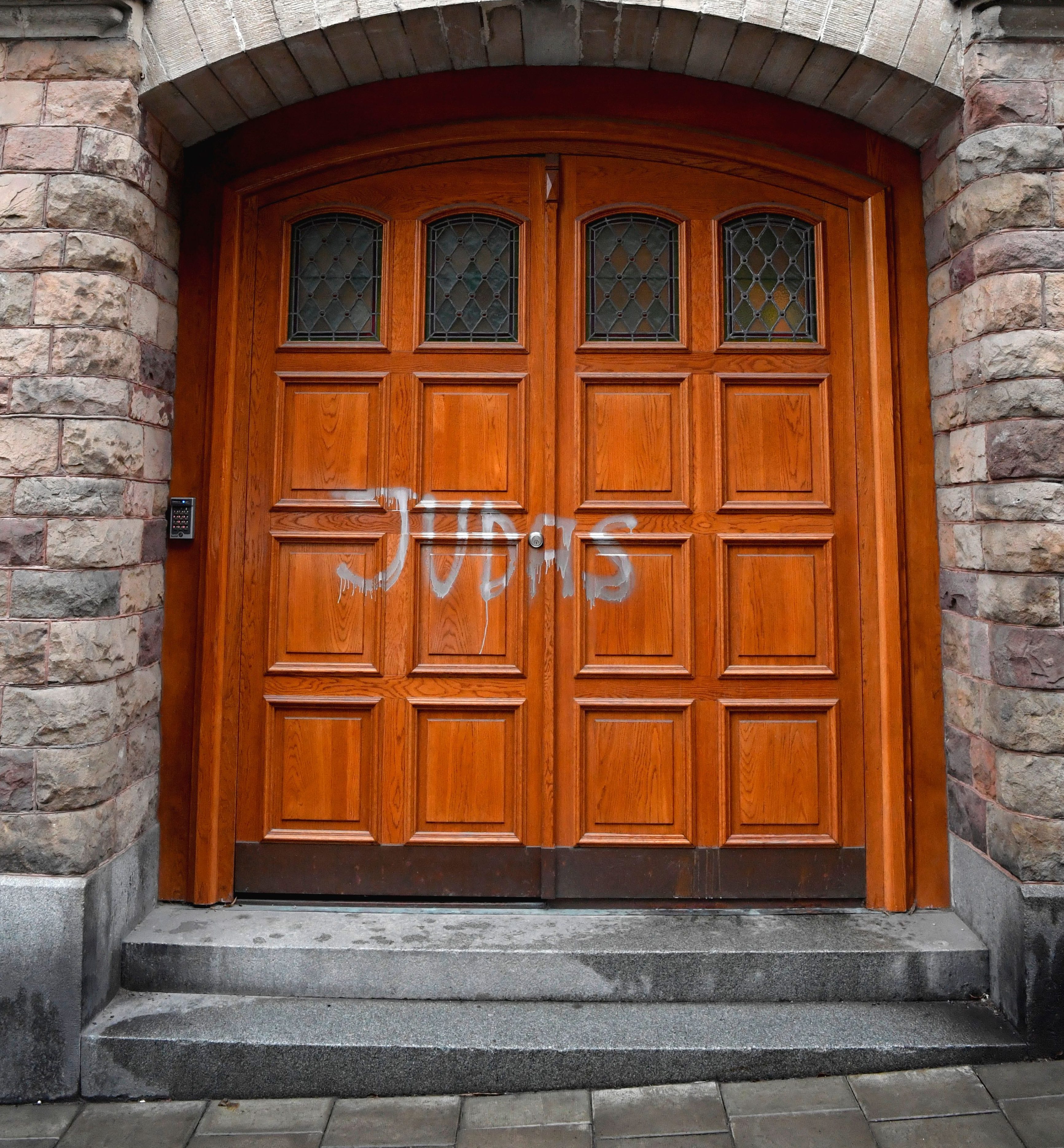 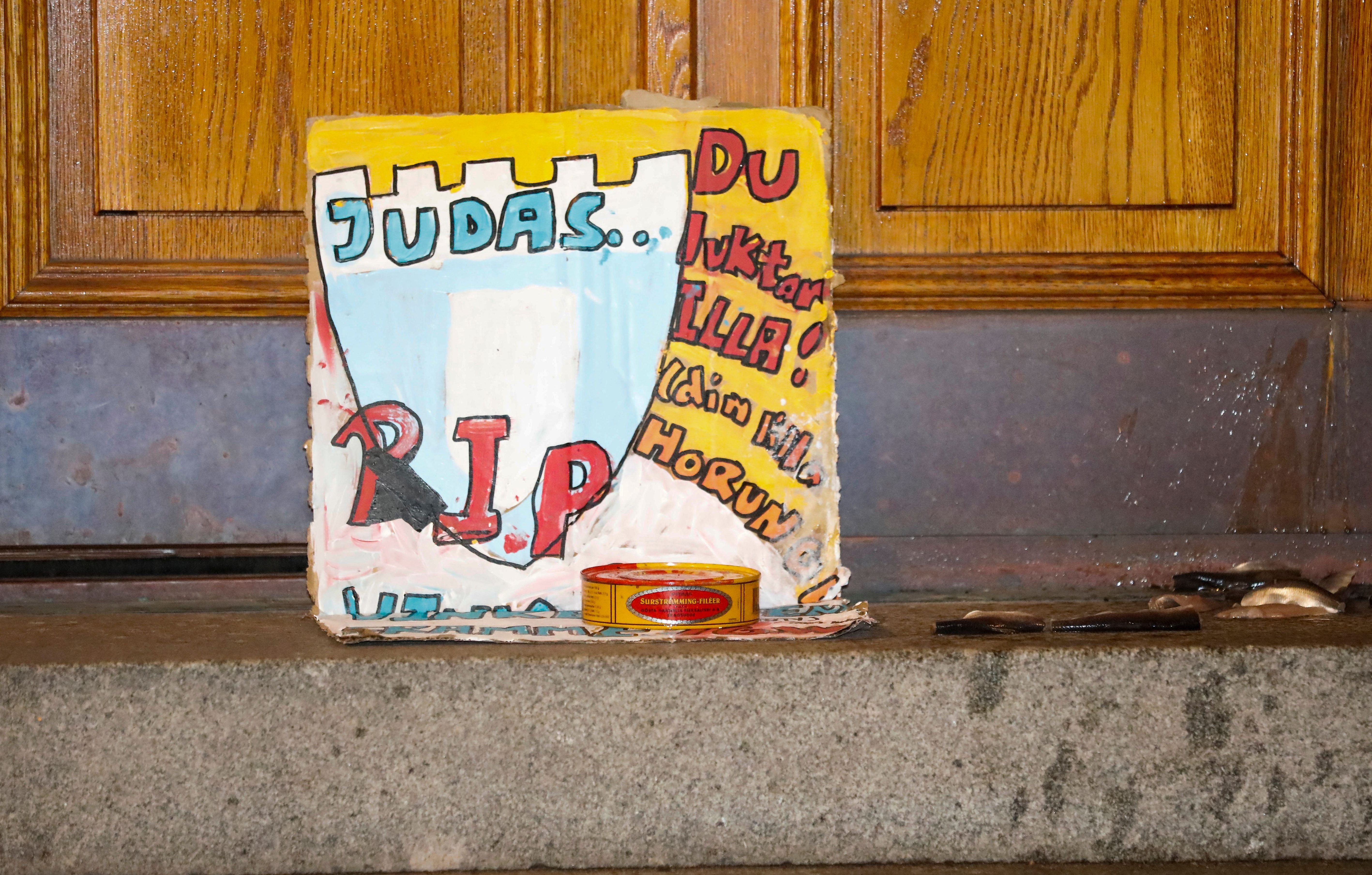 The news has caused fury in Malmo where the 38-year-old is considered a club legend.

The ex-Manchester United and Barcelona striker was born in Malmo and played for the club before becoming renowned as one of the best players in the world.

But his rapport with the supporters has been severely tarnished following his decision to buy shares in their close rivals.

Malmo ultras vented their frustrations out on his statue, that is erected outside the club's stadium, by setting it alight and covering it in spray paint.

The disorder didn't end there and fans then targeted his house leading to the increase of security around his property.

A placard was left outside the door that read 'Judas… RIP' on top of a drawing of a Malmo badge.

There was also a scattering of fermented fish along with the comment "You smell bad!"

According to Swedish publication Sportbladet, Officer Bengt Dahnell confirmed that a "preliminary investigation has been initiated."

It read: "Zlatan has lost his grip on what he means to Malmö. He thinks we'll be happy for his sake.

"We're not. The statue of him now won't matter as he wants another club to be better than the club that made him."

After announcing his new venture, Ibrahimovic insisted that Malmo fans would be happy for him.