ANTHONY KNOCKAERT is closing in on a one-year loan move to Fulham.

SunSport understands the Brighton winger, 27, underwent a medical at the Cottagers on Friday night. 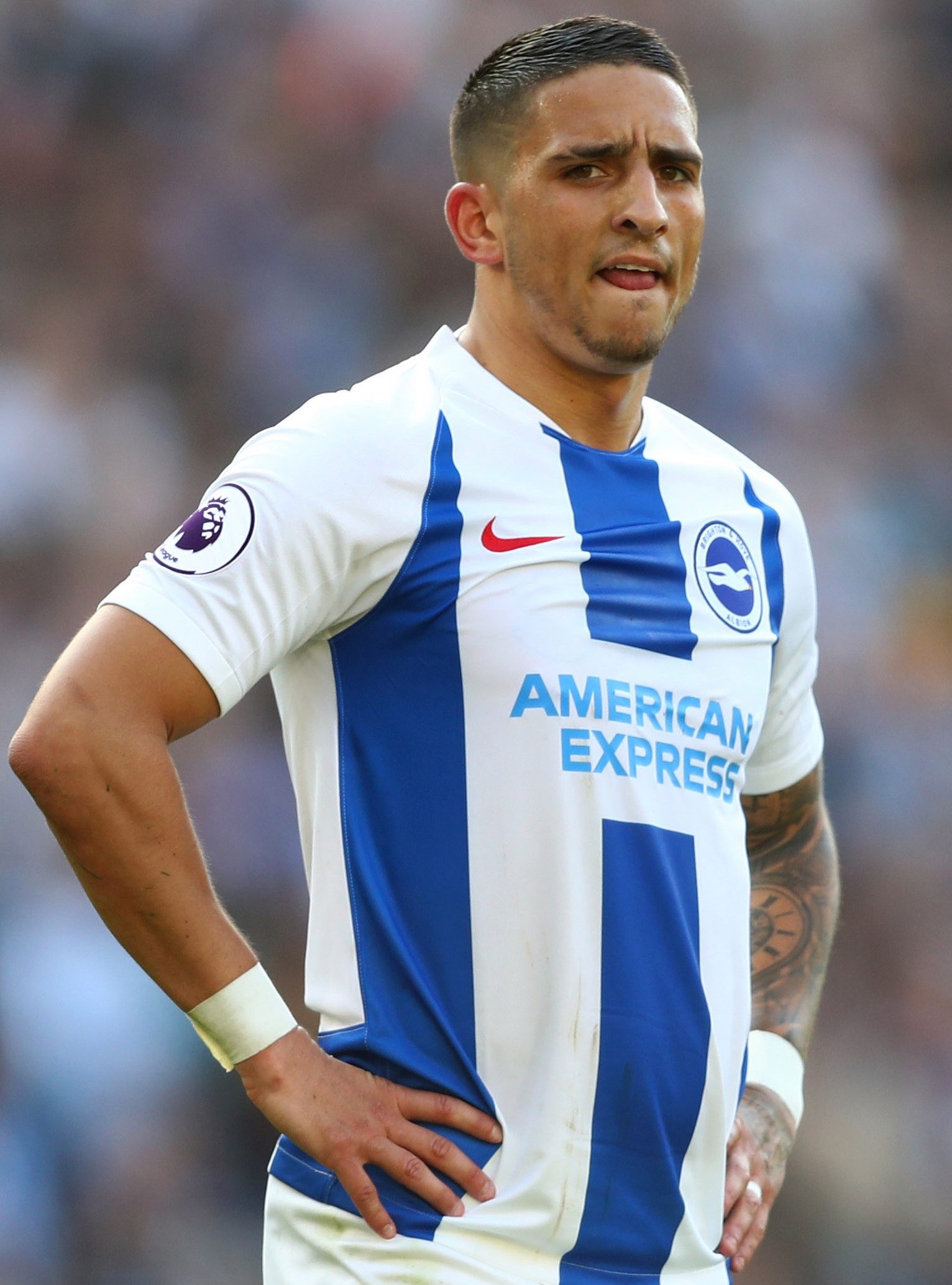 The Frenchman will miss Albion's friendly on Saturday – ironically against Fulham – as he looks to complete a switch which can be turned permanent for £10million next summer.

If the relegated Londoners opt against buying him, then the Seagulls will be due a £4m payment for this term's loan.

Knockaert was the Championship player of the season two years ago when he helped Brighton into the Premier League.

But he has managed just five in 63 top-flight games.

And with Graham Potter well stocked in wide positions, the Albion chief is prepared to cash in on the fans' favourite.

The Ealing-born youngster believes the Seagulls will provide a greater chance of progressing.

Meanwhile, Fulham are still waiting to see if they will lose England Under-21 left-back Ryan Sessegnon to Tottenham.