Saturday’s defeat at Manchester United left Claudio Ranieri’s men rooted to the bottom of the Prem table and three points from safety. 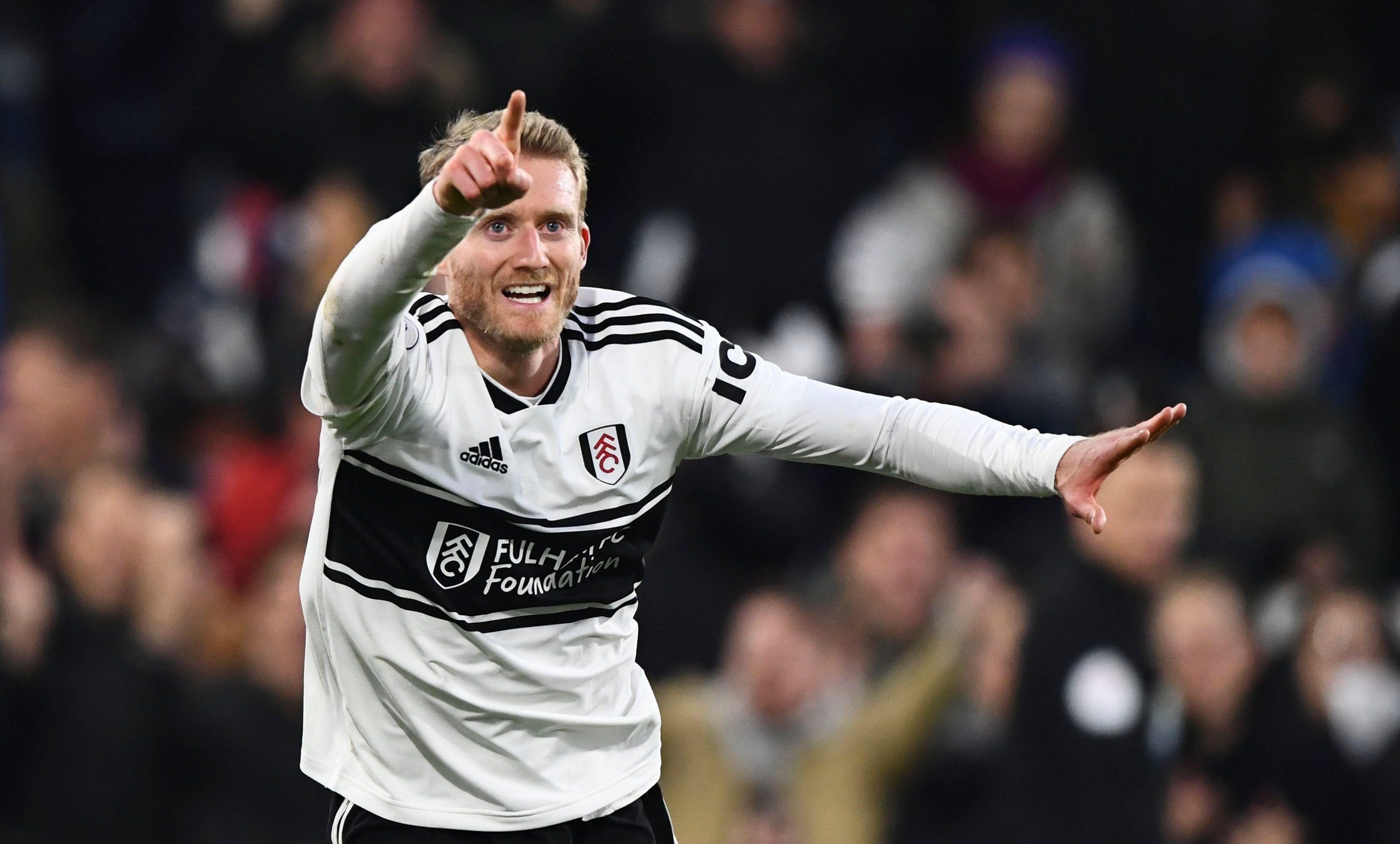 But before the end of the calendar year they face West Ham, Newcastle, Wolves and Huddersfield.

That is a run which could make or break their chances of avoiding the drop back into the Championship.

Schurrle said: “We know we have some very decisive games in December.

“A lot of games as well with teams in the lower table. 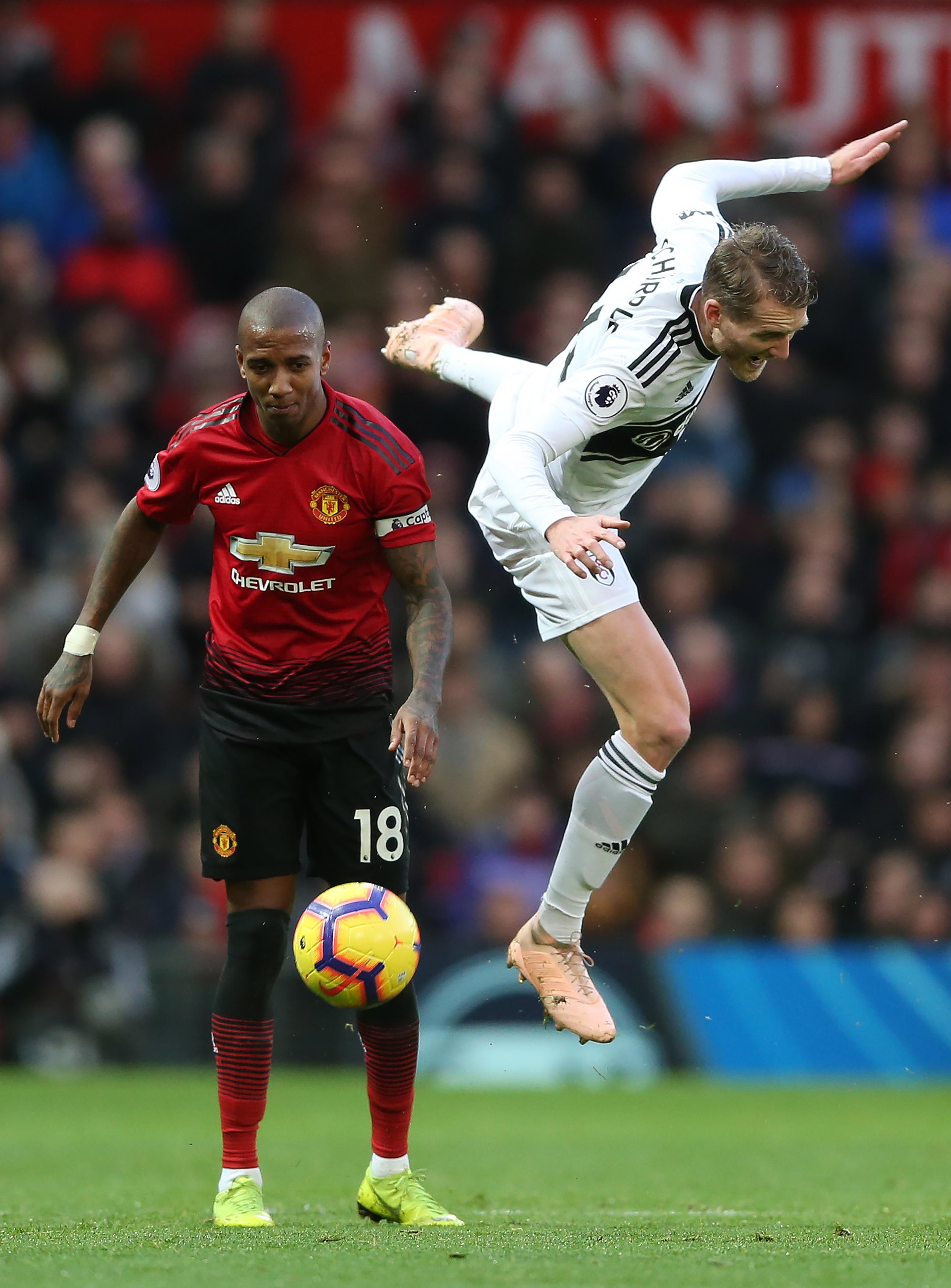 “Especially at home we need to win the games and we need to pick up more points and to get more confidence.”

Schurrle reckons the Cottagers now have the right man in charge to get them some much-needed points.

He added: “Our new manager Claudio Ranieri knows the Premier League very well and he knows how to win games. 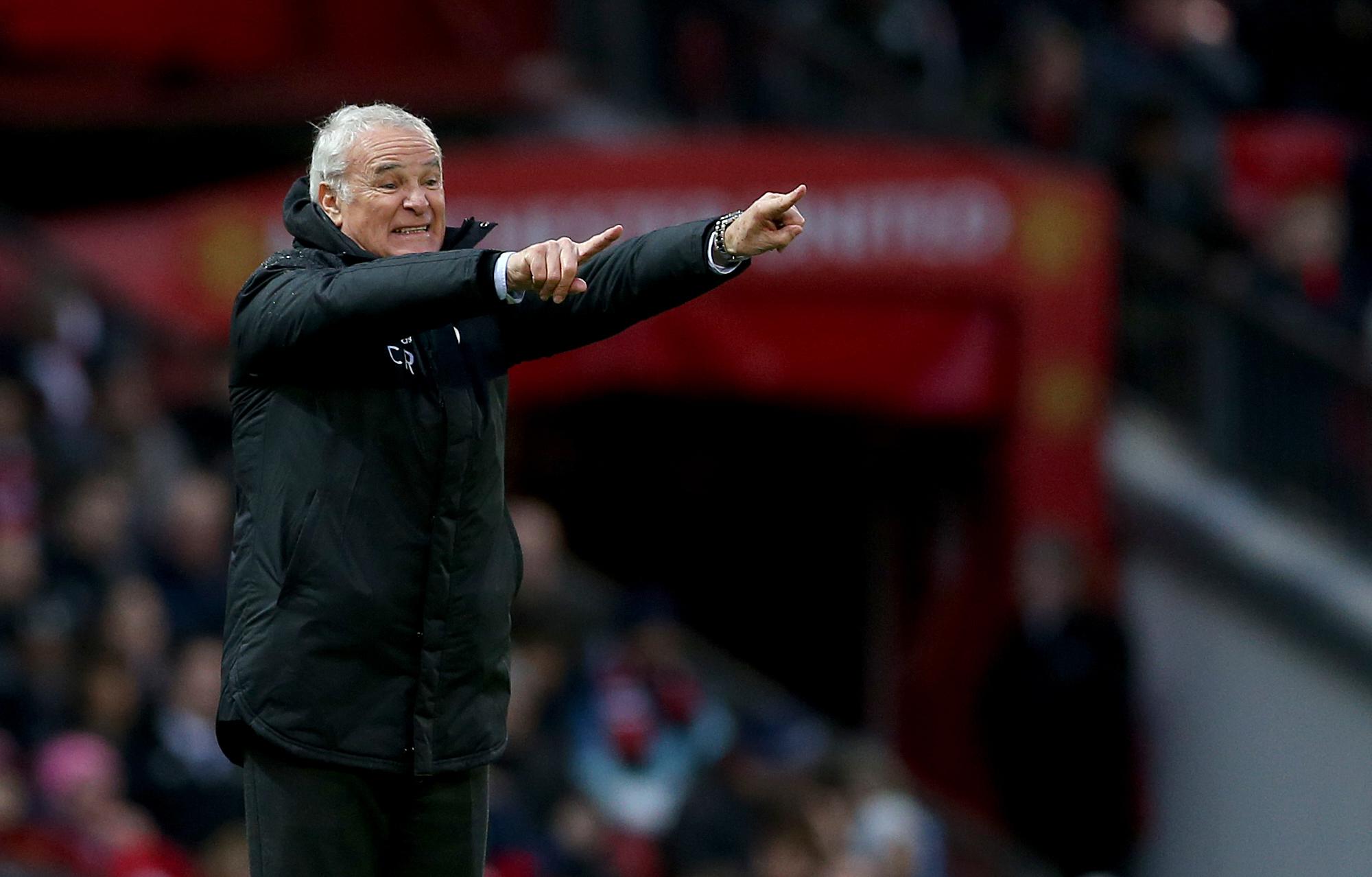 “We need a clean sheet somehow to get some confidence in our defending and that’s what we’re trying to do."

But since then Fulham are yet to win again and trail 17th Burnley by three points – also bearing the worst goal difference in the league.