The Palace boss will always be an icon in West London for his Europa League heroics after leading the Cottagers to beat Juventus, on route to the final against Hamburg in 2010. 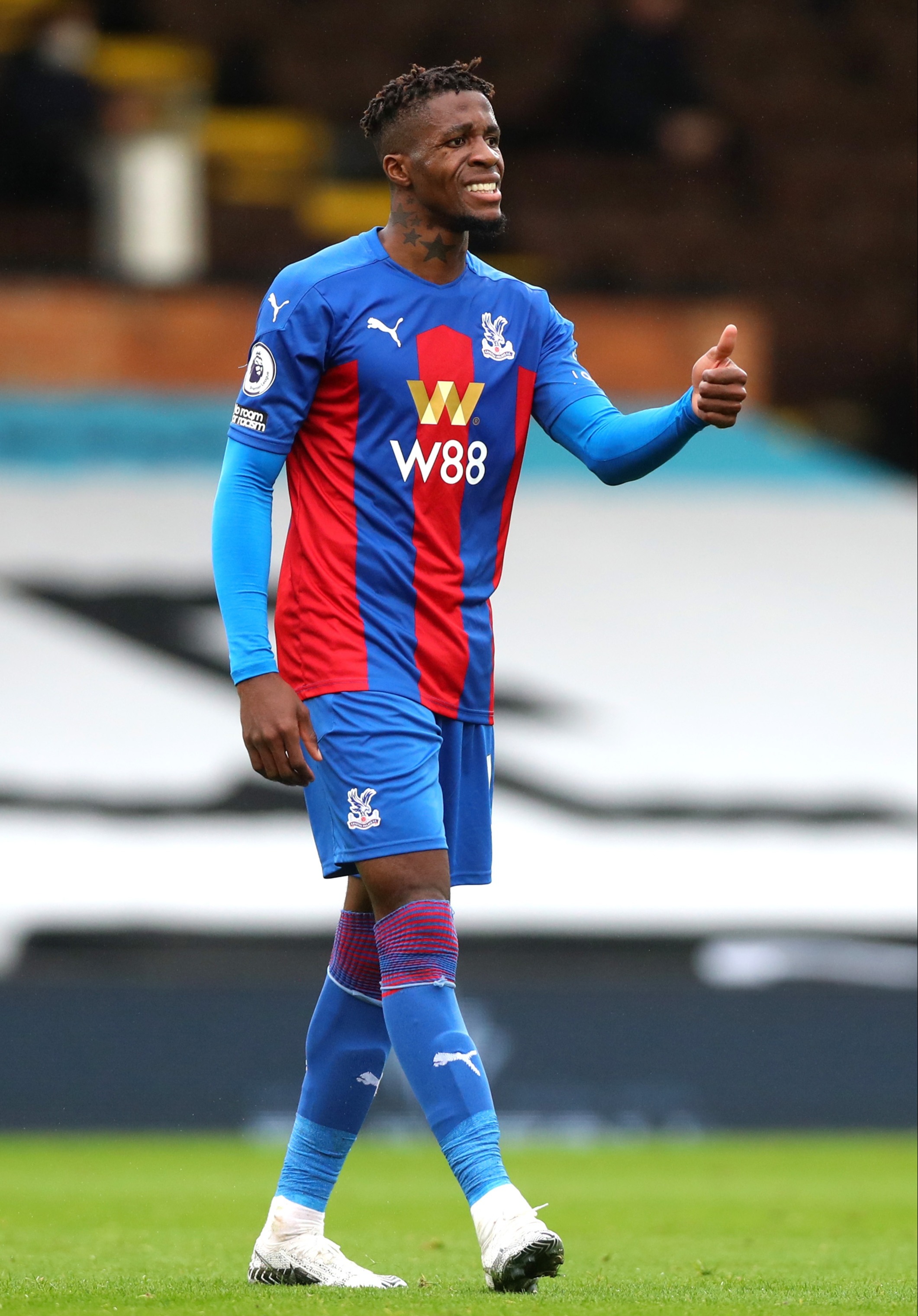 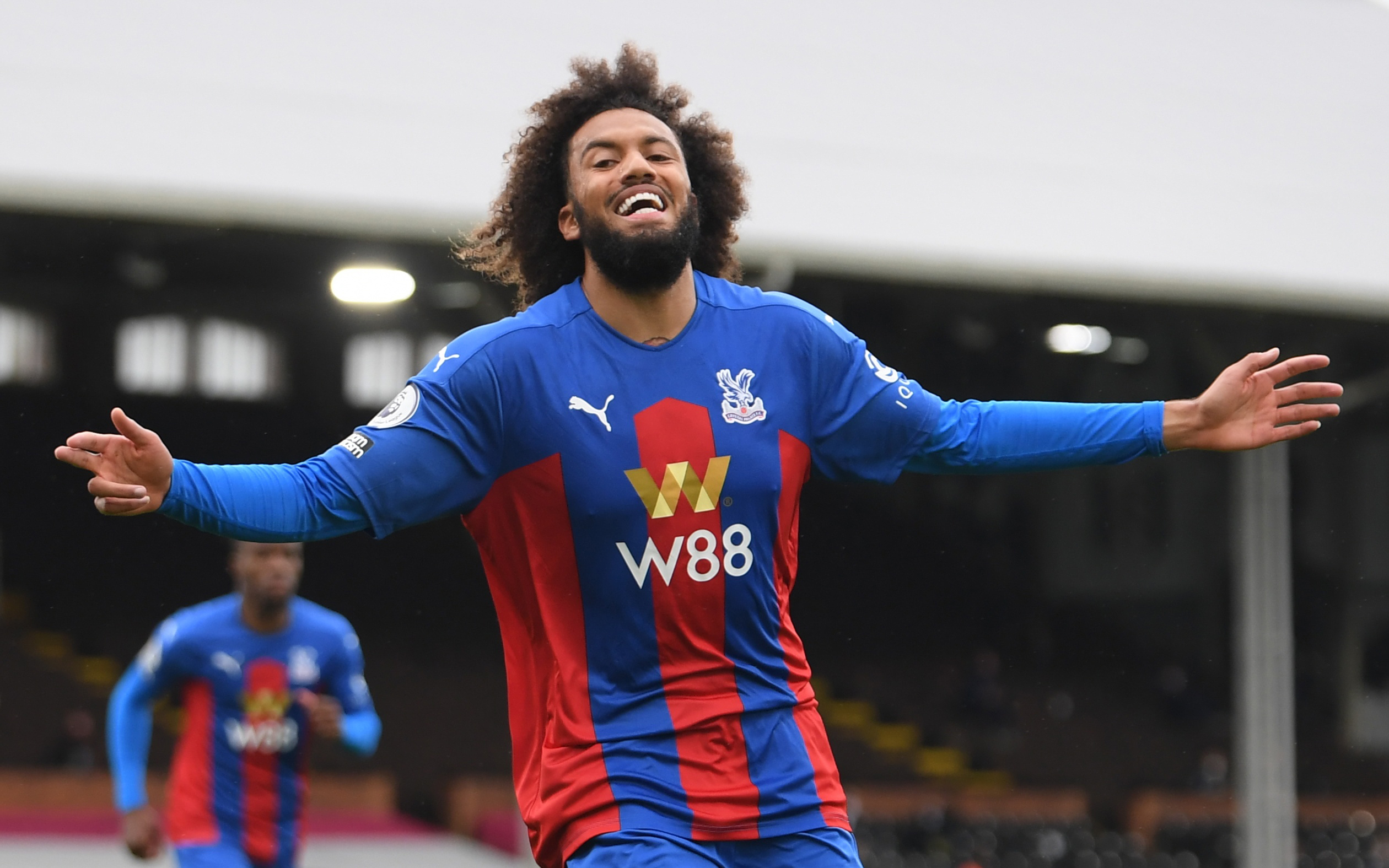 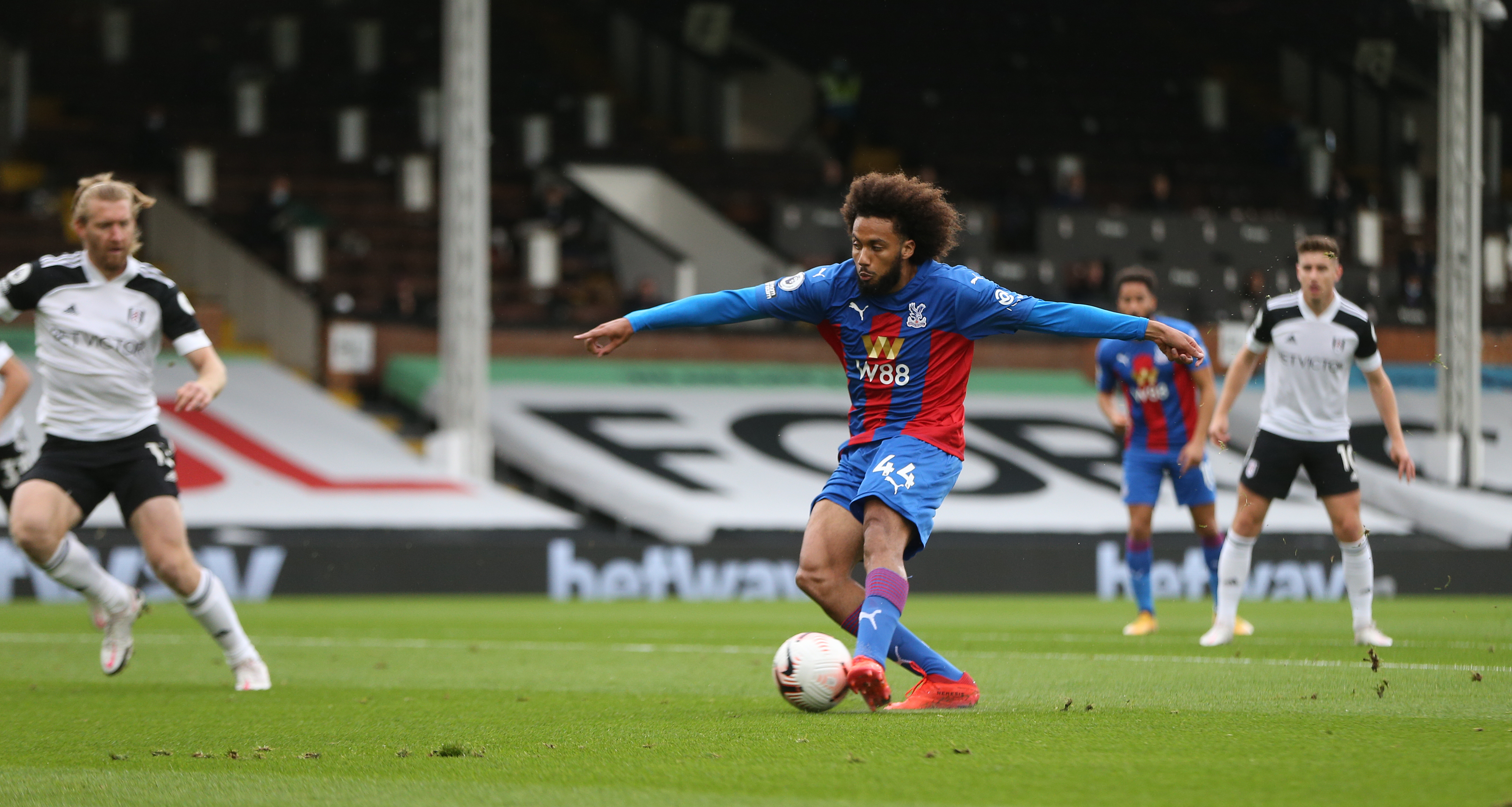 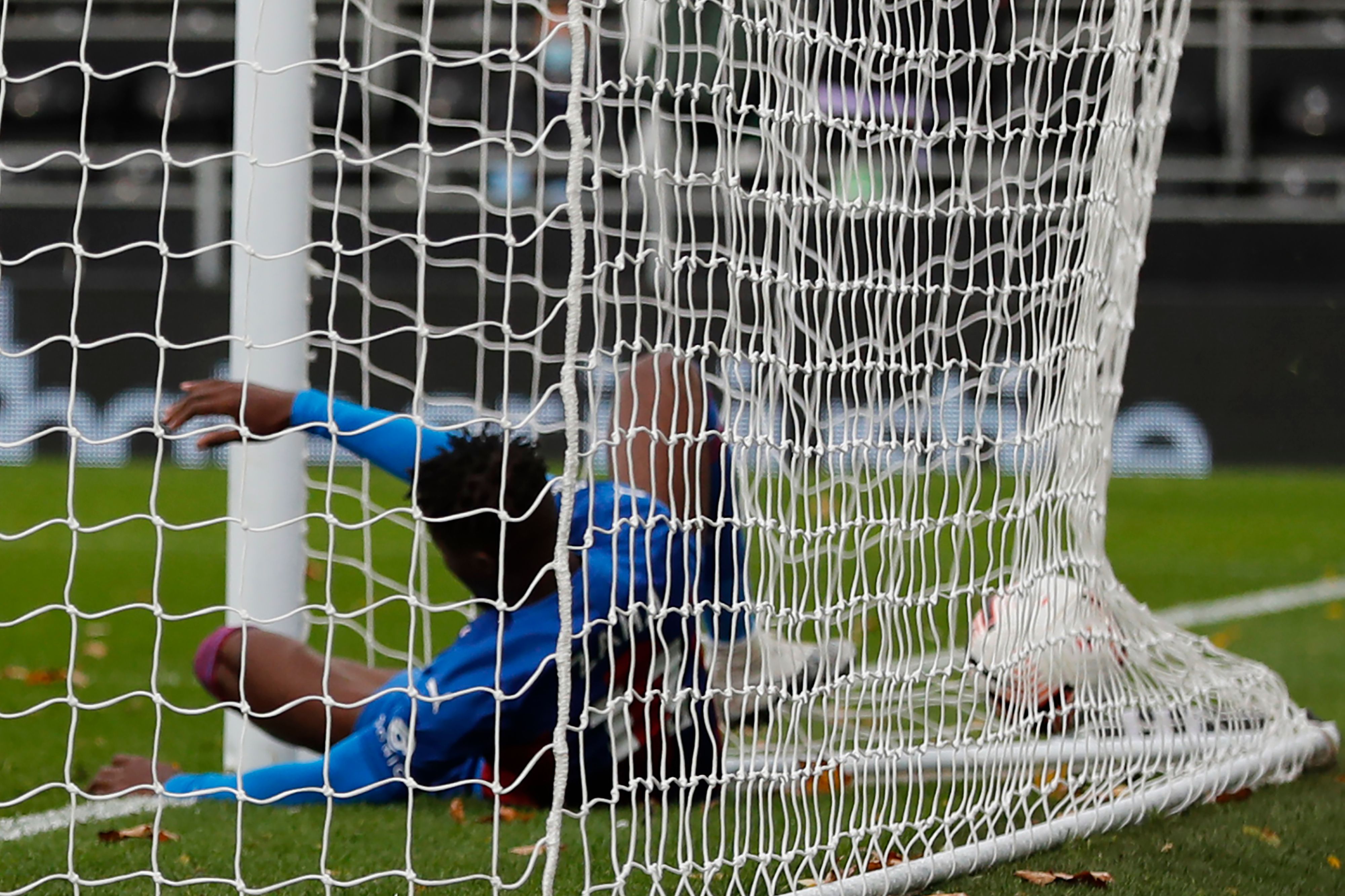 But he is now also a sobering reminder of the rut that Fulham have found themselves in.

They remain rooted to the bottom of the table with just a point from their opening six games, while the Eagles have soared up to fifth place thanks to a second win on the road.

It was the hosts who burst out the traps, but their jaws hit the deck when against the odds Roy Hodgson’s side took the lead on 8 minutes from their first attacking play of the match.

Zaha caused a major headache for newbie Ola Aina on the left and sent a cheeky no look pass to Riedewald, who slotted home his first Palace goal.

The South Londoners all of a sudden looked a danger on the counter attack, with Andros Townsend whipping in an inch-perfect pass to a leaping Zaha, who sent a header just wide.

But livewire Ademola Lookman hit back strongly and sent a rasping effort rattling off the far post.

Mitrovic – normally a banker in the box – scooped up the rebound but scuffed his shot and sent the ball sailing up to the gods.

The Serbian hitman, was desperate to redeem himself after a shocking afternoon at Sheffield United last time out – but again looked a shadow of his former self. 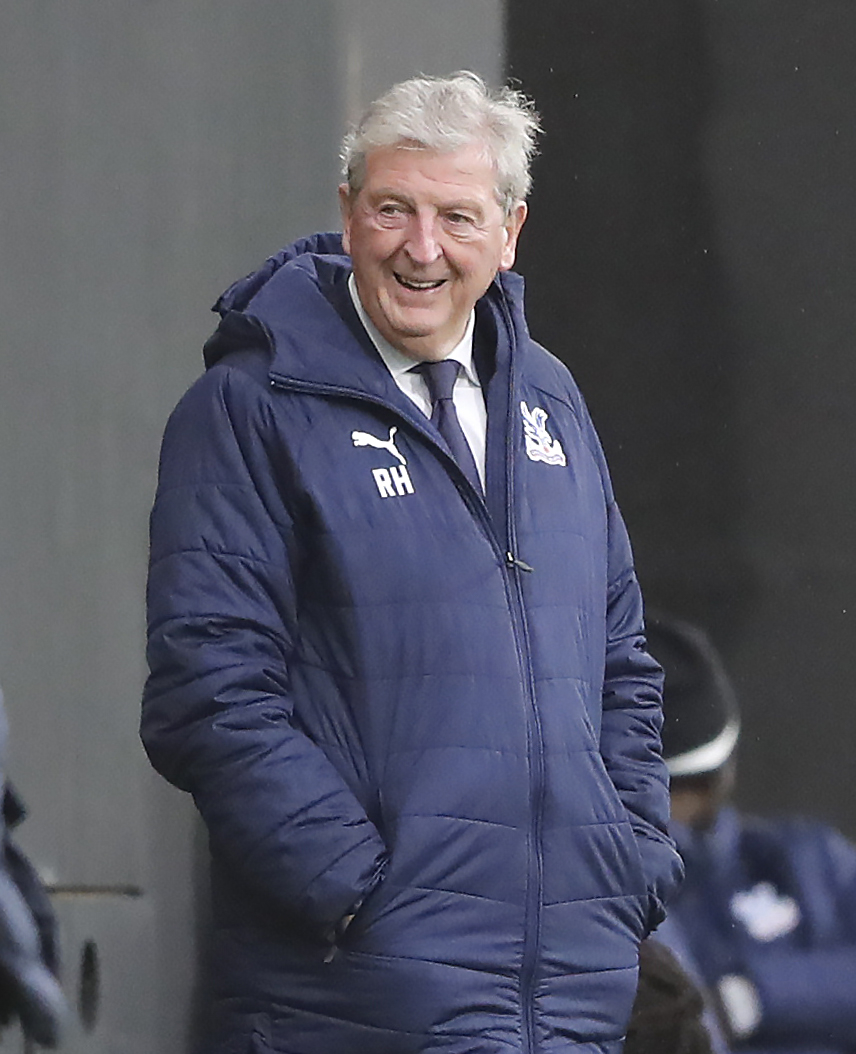 Luka Milivojevic stod over a dangerous free-kick on the stroke of half-time but the hosts were let off when he sent it dipping safely beyond the far post.

Scott Parker’s side desperately held onto the ball but barely did anything with it, let alone tested Vicente Guaita between the sticks.

And slowly, surely, steadily, Palace first established a foothold, then a gradual dominance. They just needed a sniff of goal

That arrived when Townsend drilled a peach of a shot towards Zaha who kept a cool head to tuck home on the 64th minute.

Fulham’s misery was complete when substitute Aboubakar Kamara saw red for raking his studs down the heel of Ebere Eze – albeit completely by accident.

The Frenchman was initially given a yellow but was sent packing after a VAR check before referee Graham Scott pulled a red card out.

It took 95 MINUTES for Parker’s men to find the net, but by then it didn’t matter.

The breakthrough arrived from skipper Tom Cariney, who pulled the trigger from distance. 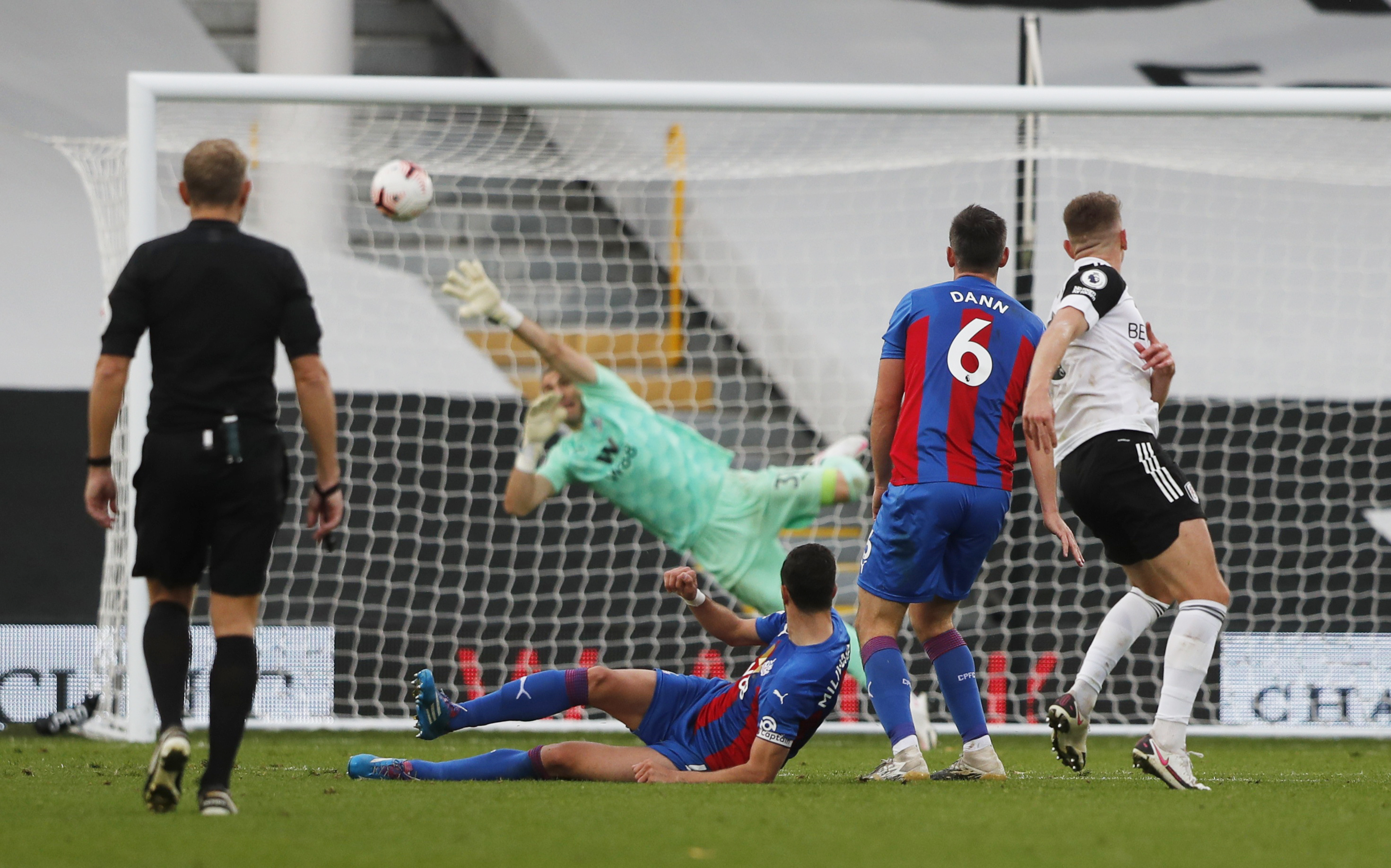