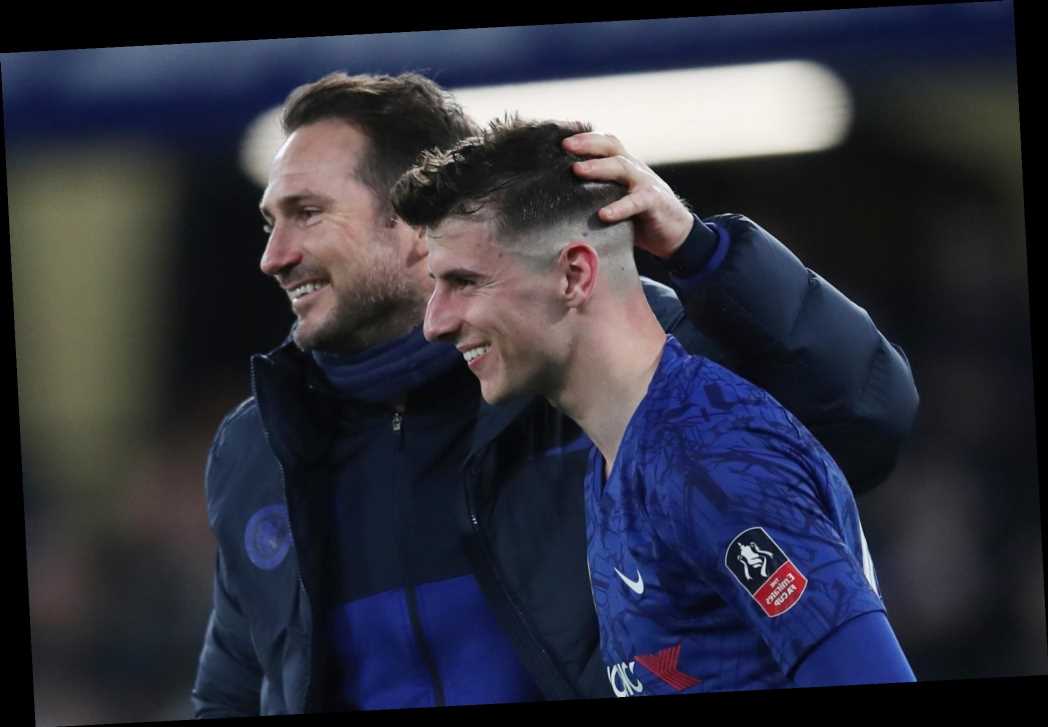 EX-CHELSEA boss Frank Lampard has slammed critics of Mason Mount, saying it 'wasn't a gesture' to make him skipper in his final match.

The 42-year-old has praised the England midfielder in his first public interview since being sacked, having also coached him at Derby County. 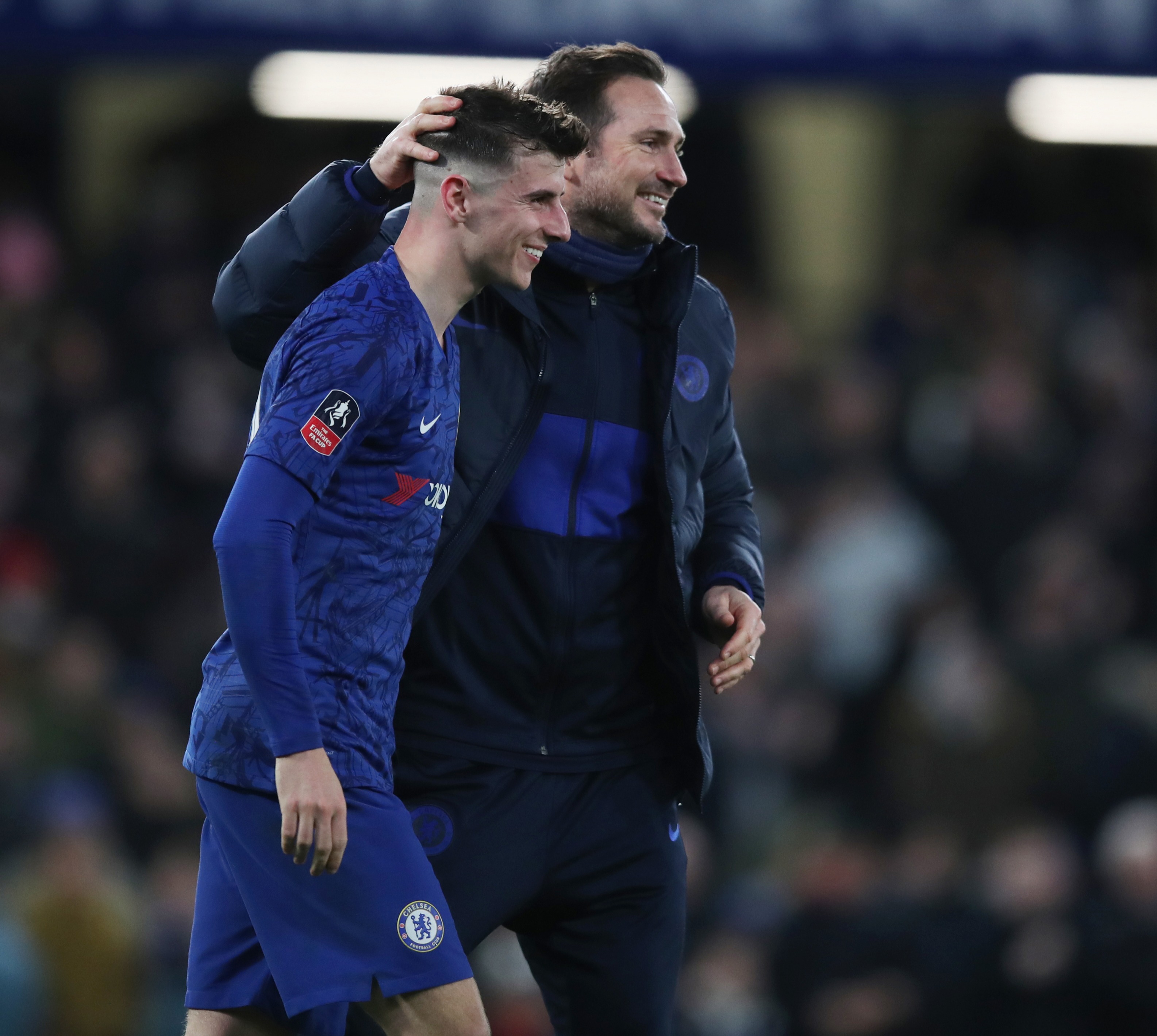 Speaking in a Q&A hosted by the London Football Awards in aid of the Willow Foundation, Lampard said: "I never understood the critics. He's evolving all the time. His performances were absolutely top draw.

"When he stepped through the door [at Derby], I could see something special in him… his quality, his work ethic. I really trusted him.

"The one thing I can be happy about is being part of that story for Mason from an early age. You're seeing him mature quite quickly.

"He's going to carry on developing and he's going to be a fantastic player. A nice feeling for me when I left Chelsea, I made Mason captain. It wasn't a gesture, I didn't know I was leaving at that point.

"I wanted to show Mason that his authority and standing within the group had risen. When you have players who have that care, it doesn't matter who the manager is.

"Mason is going to be a captain many times for the club going forward just not regularly right now."

Lampard had worked with Mount for sometime before his departure in January, initially taking him on loan to Derby when became their boss in 2018.

He then made the 22-year-old an integral part of his Chelsea squad when he was appointed manager in 2019, featuring 37 times in the Premier League last season.

And the the midfielder became Chelsea's youngest skipper since John Terry when he led the side against Luton Town in the FA Cup – Lampard's final match in charge.

Mount has remained part of the leadership group since, alongside Jorginho, Thiago Silva, N'Golo Kante and club captain Cesar Azpilicueta.

The England star has been in good form under his new boss Thomas Tuchel, scoring a stunning goal in Chelsea's Champions League win against Porto.