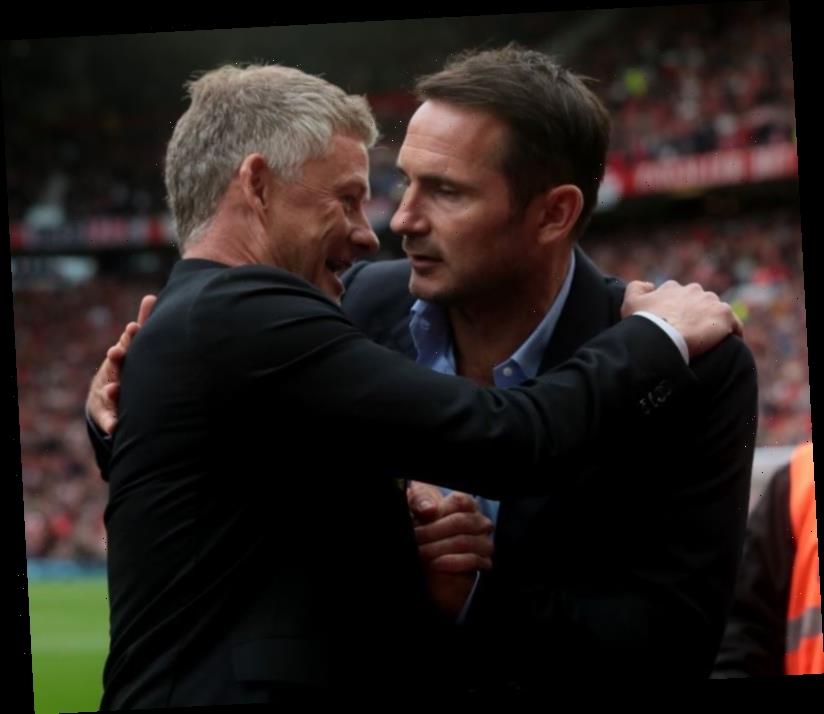 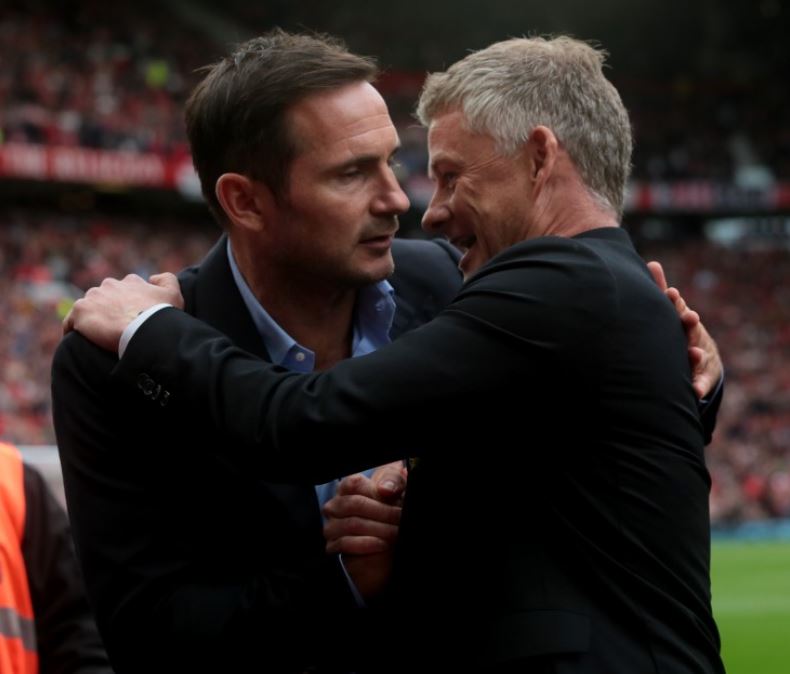 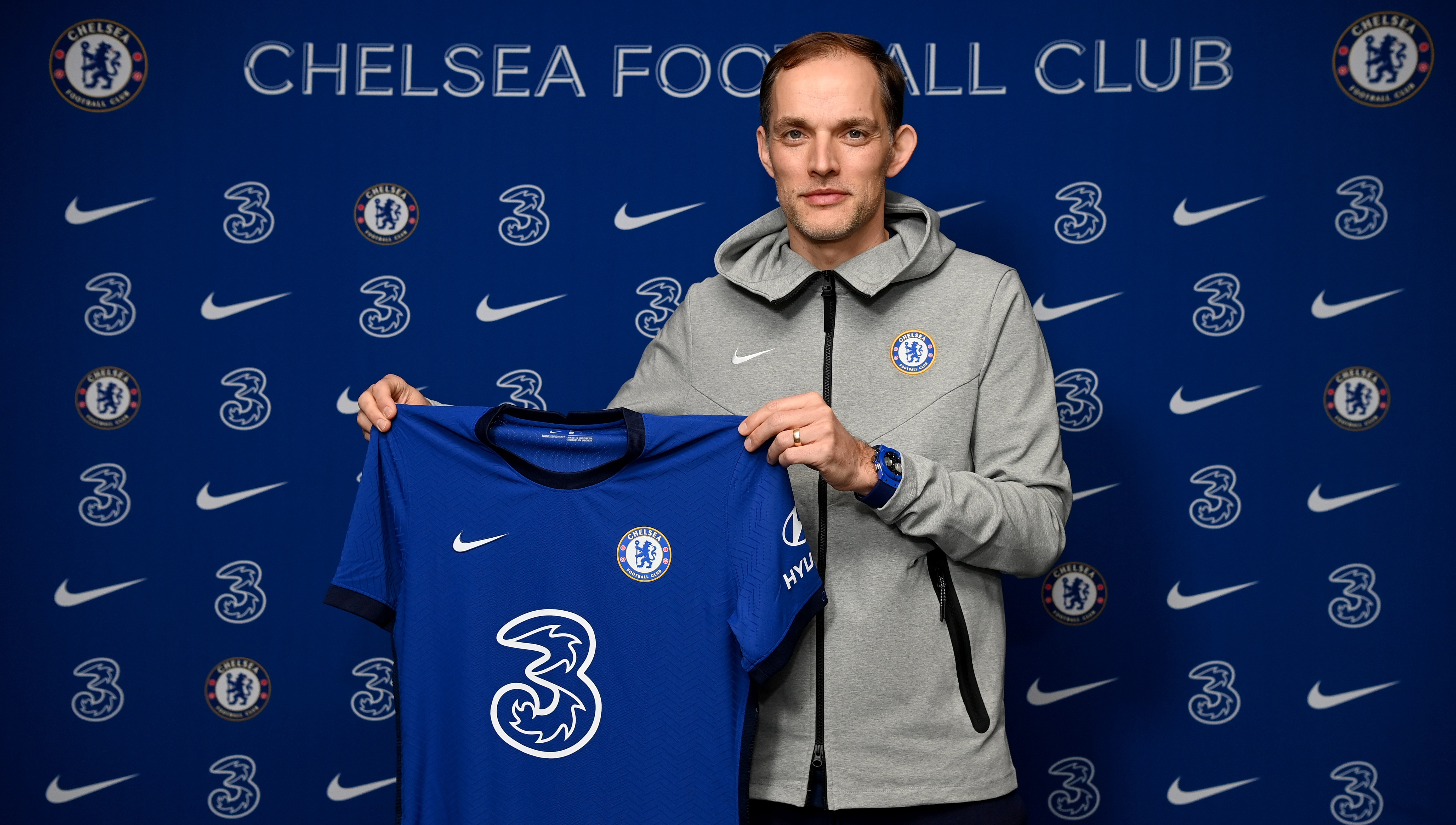 Five defeats in eight games cost Chelsea legend Lampard his job despite finishing fourth in his debut season as boss.

But ex-Tottenham striker Berbatov believes the former England midfielder could have thrived as much as Solskjaer, whose United side are now second in the Premier League and KO'd Liverpool in the FA Cup.

Berba told Betfair: "There are similarities between Solskjaer and Lampard.

"Both were legends at their respective clubs and were both managing big clubs.

"Ole was having a tough time at United with ups and downs.

"People are asking whether he was going to be sacked and now they are challenging for the title.

"In the case of Lampard, I thought he did a great job of getting Chelsea to qualify for the Champions League."

Solskjaer himself admitted his shock at Lampard's axing – in contrast to the way United have treated him.

The Norwegian said: “I’ve had good backing from the club and the leadership has been very steady which I have been very grateful for because we have been through two or three bad spells of form.

“Frank doesn't want any of us to feel sorry for him. I know his character and mentality and I’m sure he'll bounce back and have a very good managerial career.

“He went through a patchy spell, a short spell. Not long ago they were top of the league. It’s the first dip of form they really had under Frank so I’m a little bit surprised.”

Berbatov agreed, saying: "Patience is not in huge supply at Chelsea Football Club.

"I think they should have given him more time to turn things around and allow the new boys to get used to the team.

"Maybe the reason is that Frank has spent so much on new players that they needed to do something.

"He wanted these specific players to be bought, Havertz, Werner and Ziyech.

"I get the impression he wanted these players and if they are not producing, it is a bad thing for them, the club and the manager so you will take the blame for this.

"I just think 18 months is too short a period, especially if in the first season they qualified for the top four."

But Berba is optimistic about ex-PSG boss Tuchel stepping in so quickly – – facing an immediate start at home to Wolves on Wednesday night.

He said: "He is another great coach coming to the Premier League.

"He took over from Jurgen Klopp at Mainz and Dortmund and now has the tools having worked with great teams and with big stars.

"He will bring even more colour to the Premier League. He will not be fazed by things and it is a new challenge for him working in England.

"He will hit the ground running in terms of communicating with the players.

"He will have one thing on his mind that the Chelsea job is not that safe. It is just business if you don't produce results."