LAST year, Kylian Mbappe addressed a crowd of around 300 people from a stage in a Paris hotel to unveil his new charity called Inspired by KM.

The PSG superstar, then only 21, revealed plans to help 98 children from the French capital "fulfil their dreams". 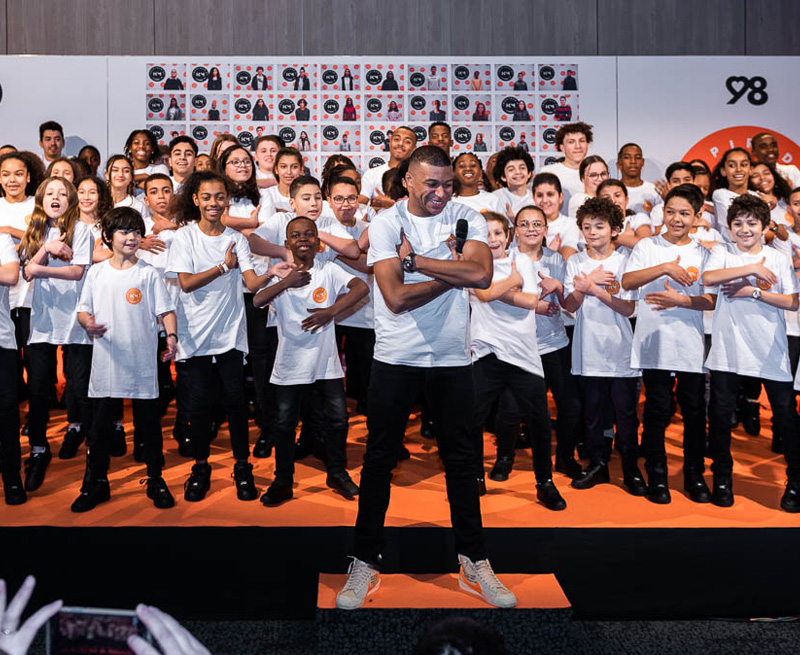 “We will support them until their working lives begin,” he told a wowed audience, drawn to the football god's immediate likeability.

It isn't the first time that generous Mbappe, looking to aid the Euros to his World Cup winners' medal from 2018, has shown that he's one of football's good guys – just like rivals Cristiano Ronaldo and Lionel Messi.

And the year before that, Mbappe donated all his World Cup match fees and bonuses, believed to be somewhere in the region of £400,000 to a children's charity.

The brainchild of his mum Fayza Lamari, Mbappe's Inspired By KM will endeavour to help children aged between nine and 14 achieve whatever they want.

And Mbappe's plan to help them achieve their ambitions is to expose the kids to different kinds of activities – from learning new languages, taking arts and crafts lessons and going on foreign trips.

The charity is open to kids from all sorts of backgrounds, Mbappe explained.

He said: “It is important for everyone to mingle with people they might not otherwise meet." 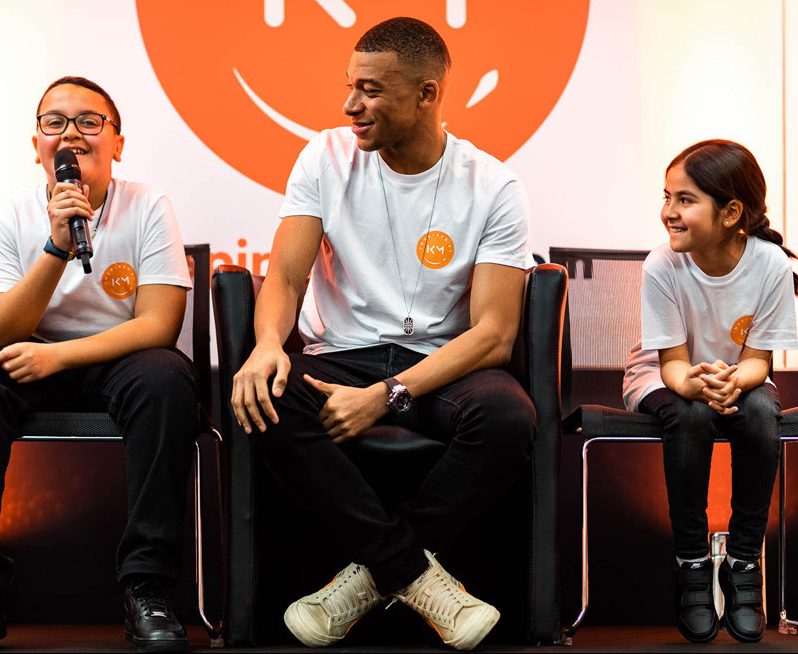 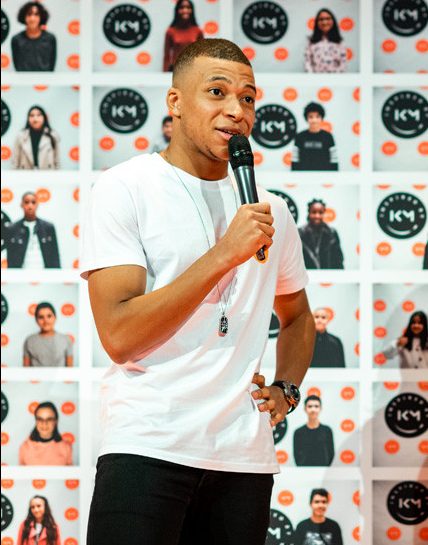 And Inspired By KM has a charter that all the children must adhere to.

It encourages them “to stay humble … to take responsibility for my actions … to take the time to listen to others … to manage my emotions, problems and conflicts with dialogue and without resorting to violence."

Although Mbappe has enlisted the help of his parents, two aunts and the headmaster of the school he went to to run the charity, he has pledged to be heavily involved himself.

“I didn’t set this up to delegate, I am going to invest myself in this to the maximum,” he said.

He added: "I’m just trying to give a hand to children and make them smile."

'I DID NOT NEED TO BE PAID'

Although his exploits in the Champions League made him a worldwide star with Monaco and PSG, at the 2018 World Cup Mbappe cemented his name as a football phenomenon by outshining Messi in an epic second-round 4-3 win over Argentina.

He was instrumental as Les Bleus went on to win the World Cup, and could have been forgiven for accepting his appearance fees and bonuses awarded by the French FA.

I did not need to be paid. I was there to defend the colours of the country

But Mbappe felt the money would be better use elsewhere. He donated the £400k to the Premiers de Cordees association, a charity which looks to organise sports activities for children with disabilities, and which he is a patron of.

"I did not need to be paid. I was there to defend the colours of the country," he told TIME magazine. 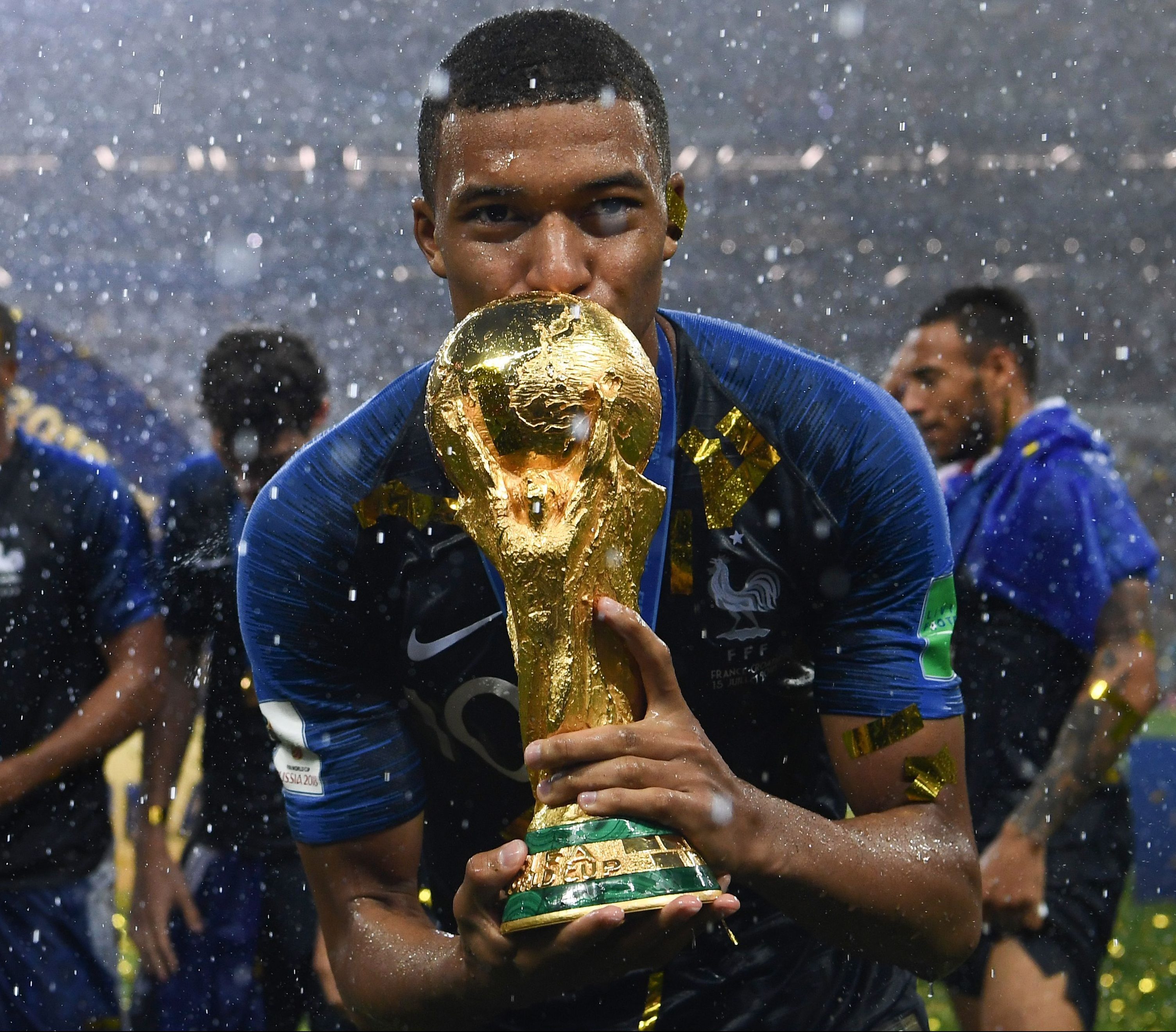 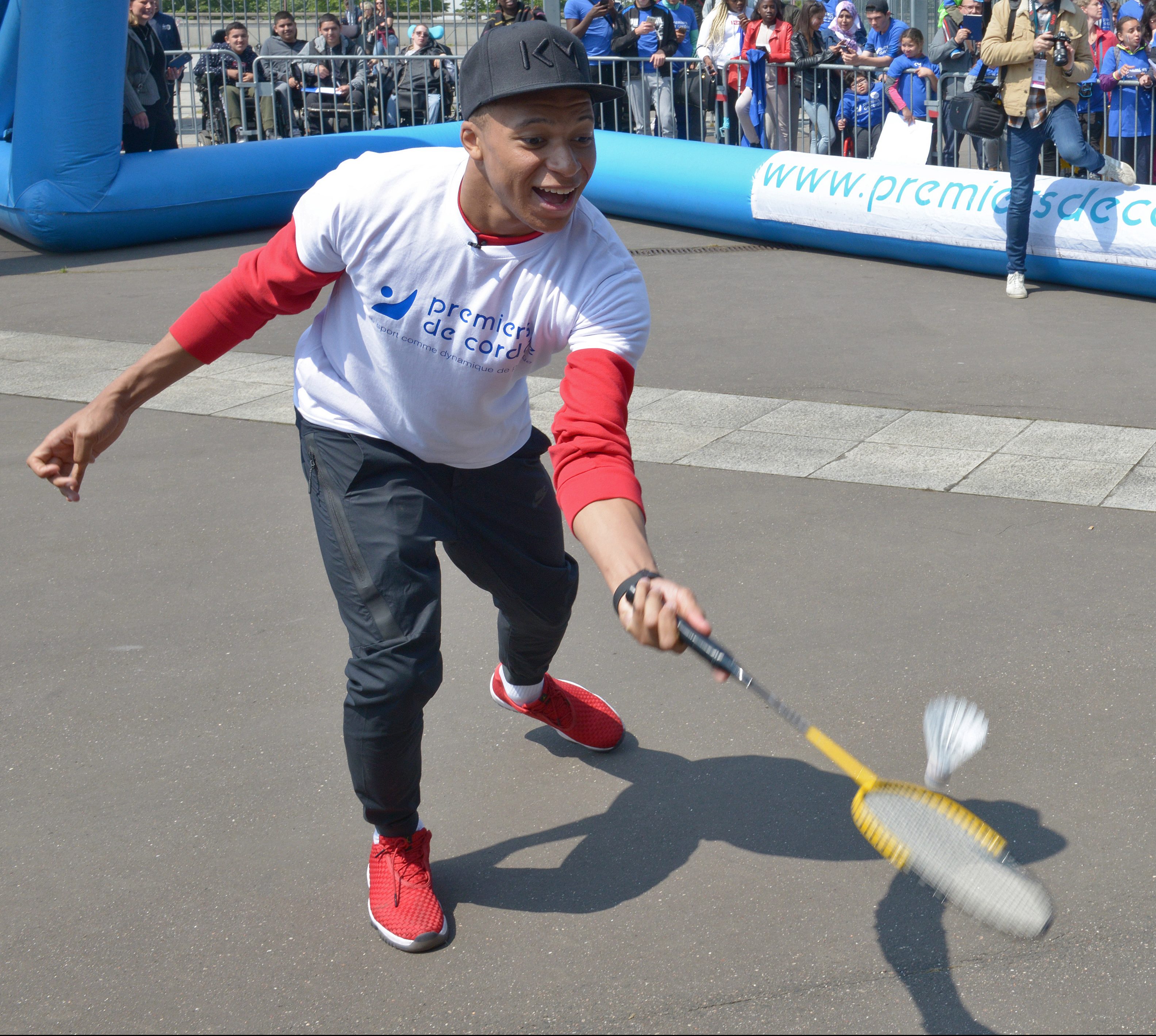 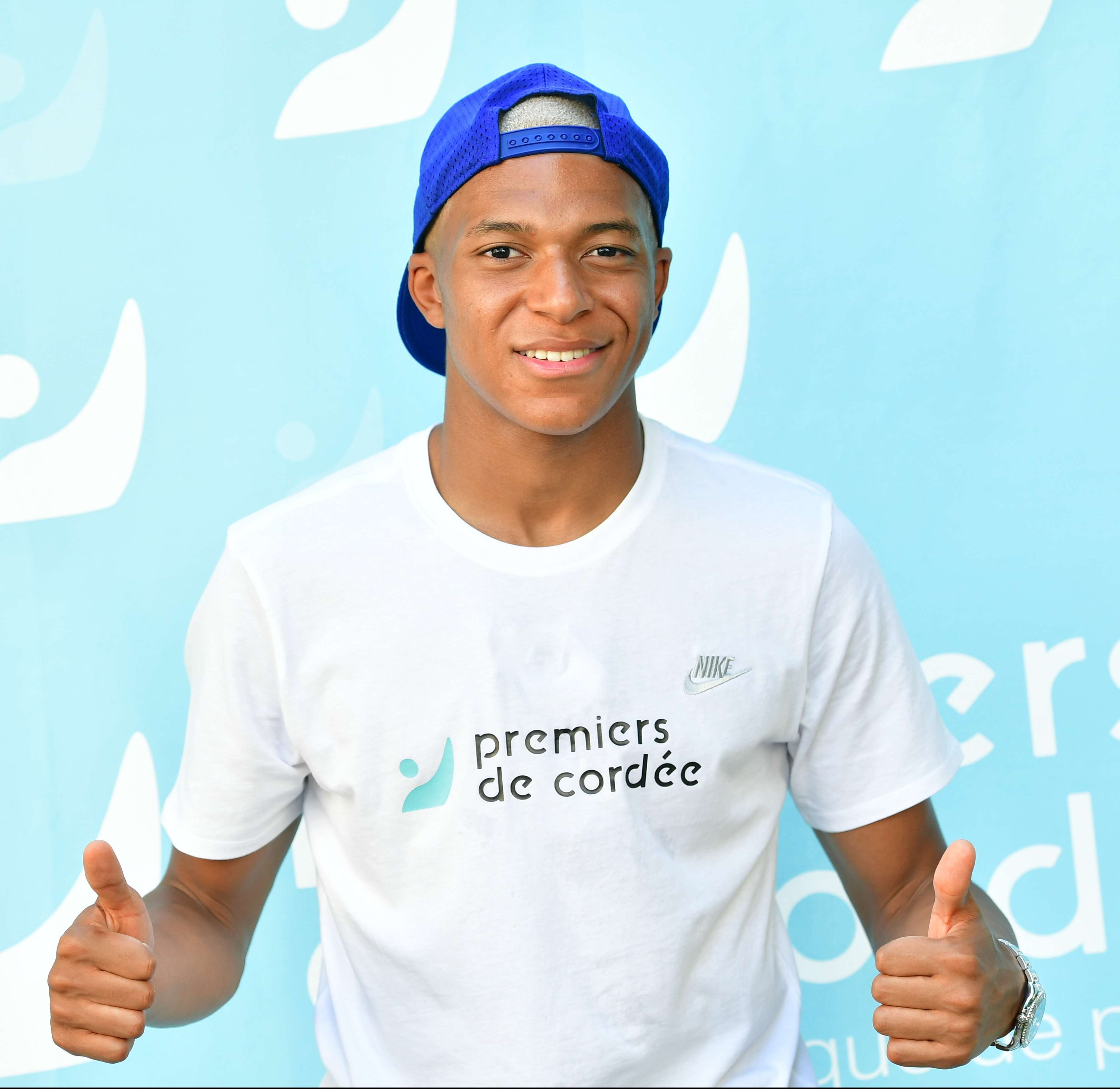 "Also, I earn enough money – a lot of money. So I think it is important to help those who are in need. A lot of people are suffering, a lot of people have diseases. For people like us, giving a helping hand to people is not a big thing.

"It doesn't change my life, but it changes theirs. And if it can change theirs, it is a great pleasure.

"I gave the money to the charity where I am a sponsor because being handicapped is something difficult. Showing them that they can do sports like everyone it is something close to my heart."

In 2019, the footballing world united for the search of Emiliano Sala – who lost his life in a tragic plane crash after agreeing a deal to sign Cardiff from French club Nantes.

A GoFundMe appeal was set up by his agents after authorities abandoned the hunt for the missing plane to star a private search. 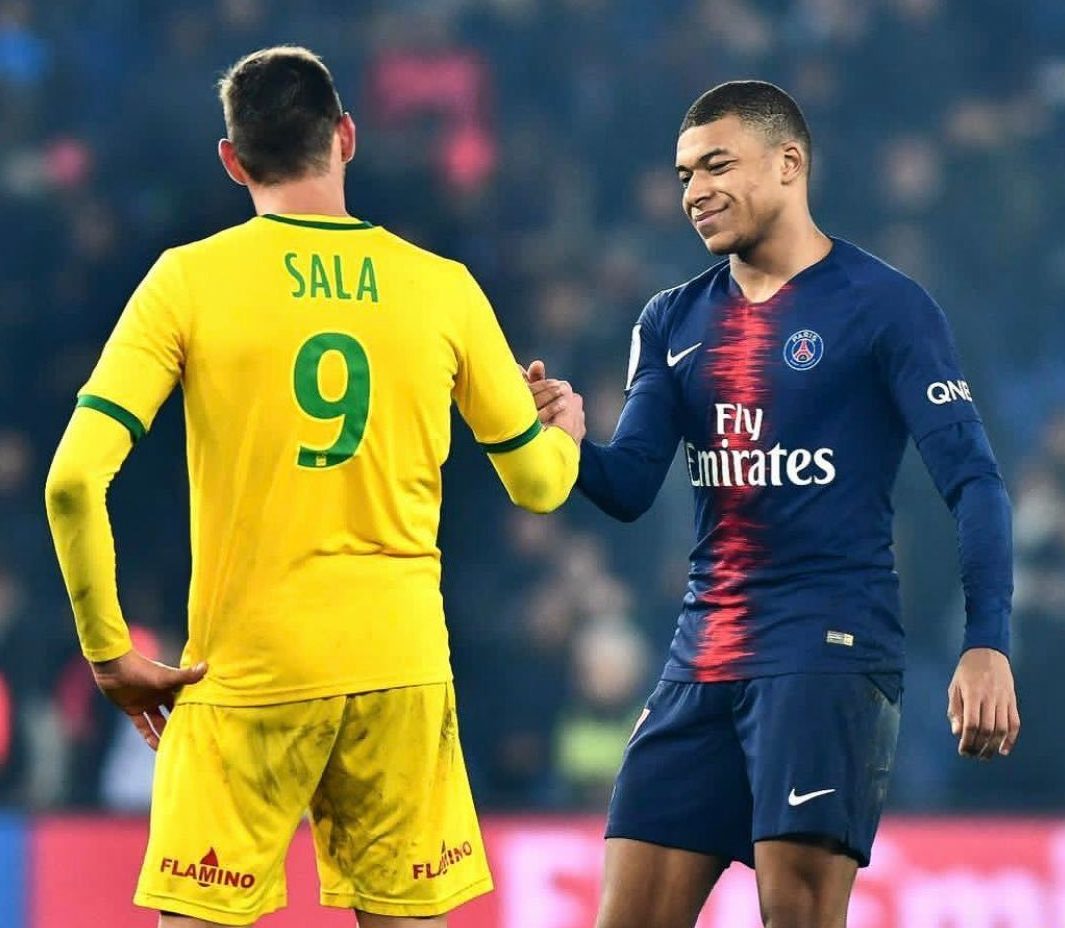 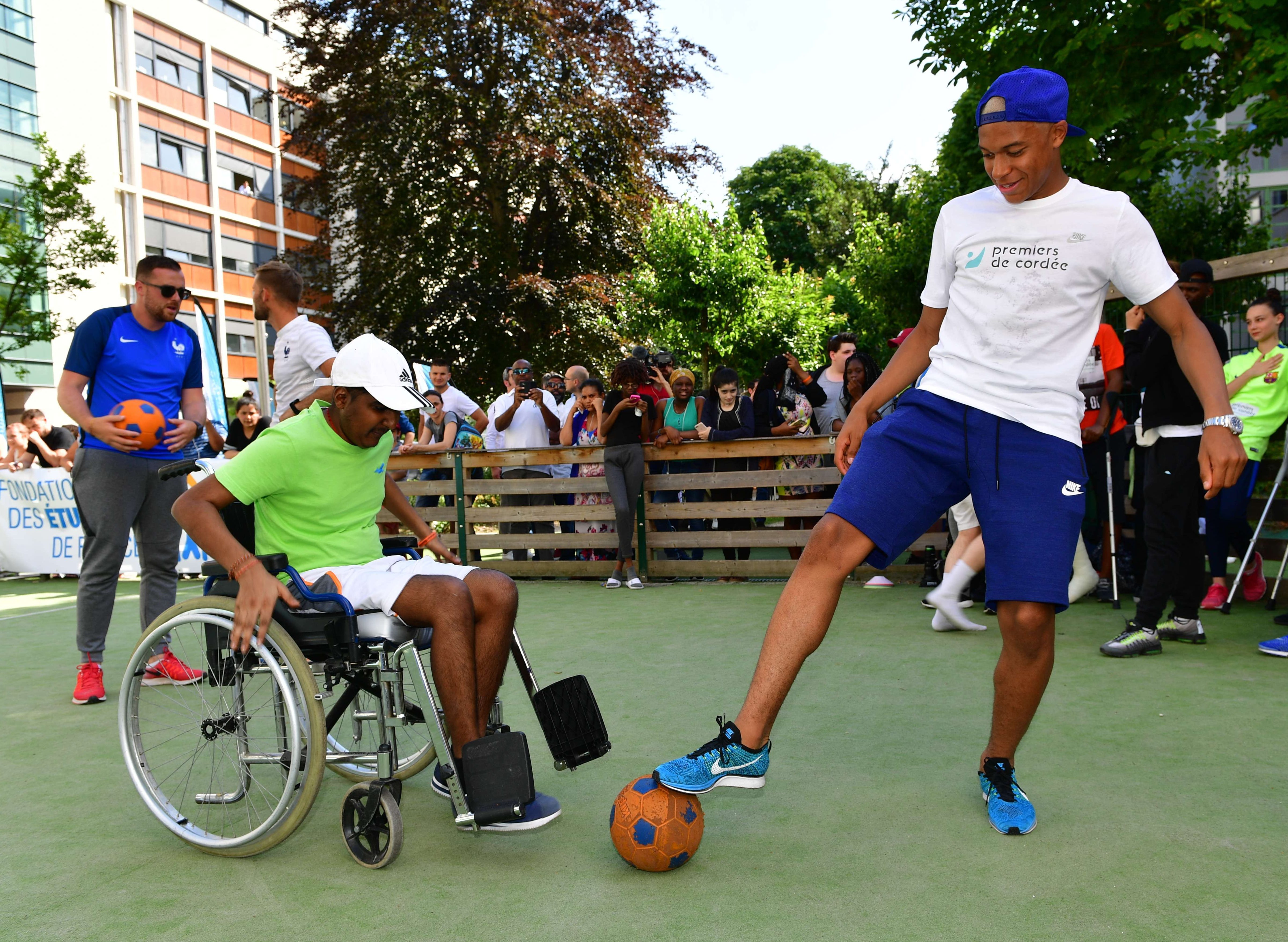 But it was Mbappe who trumped them all.

His £26k donation bumped the kitty to nearly £300k, and the search was soon resumed.

As we said, he's one of football's good guys.