FRAIZER CAMPBELL is the latest English player to be targeted by a club in Turkey.

Kayserispor, fresh off the back of signing Aaron Lennon on a two-year deal, are considering a move for the Huddersfield striker. 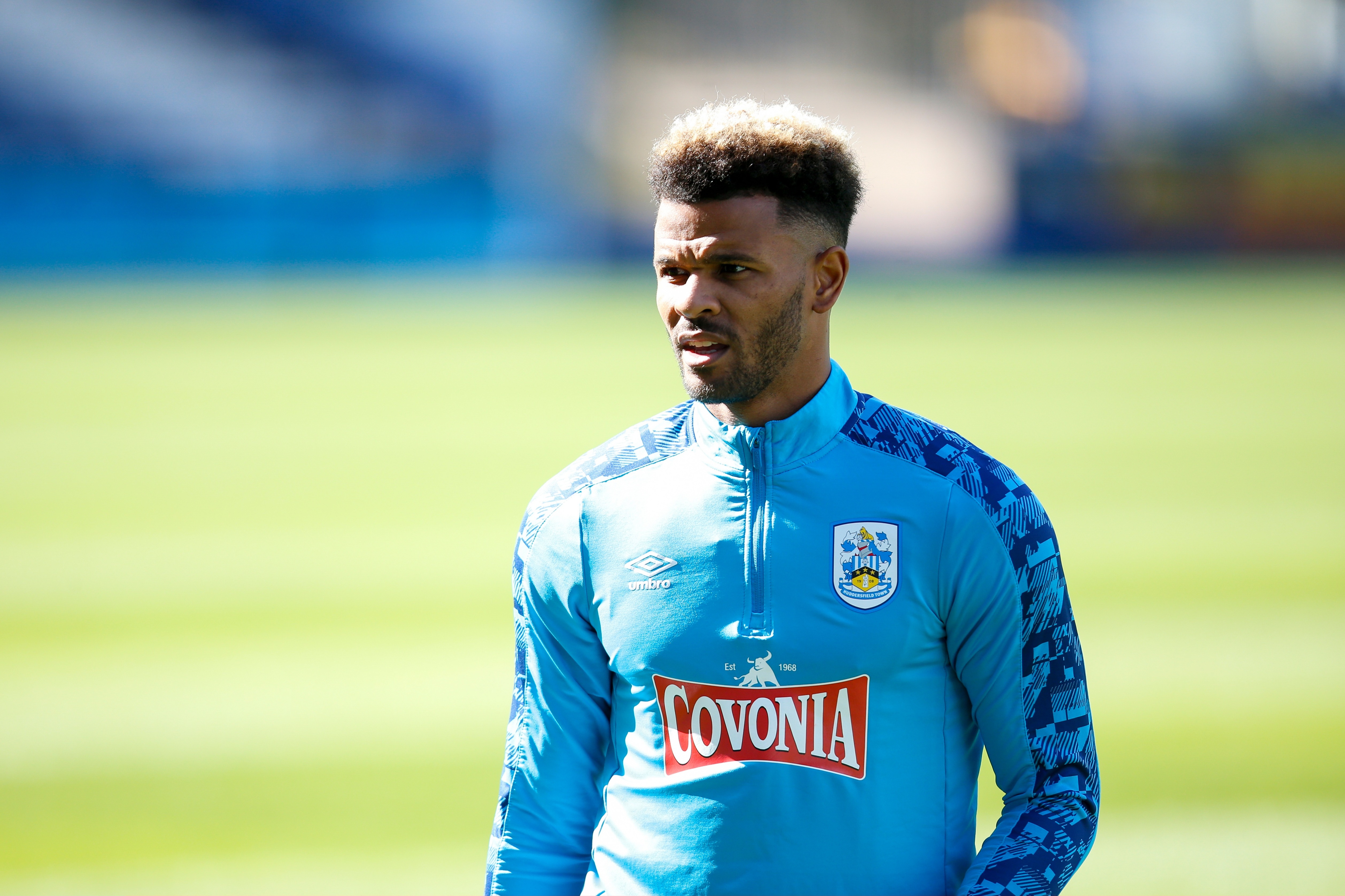 A switch to Turkey would see him become team-mates with Lennon and link up in the Super Lig with Benik Afobe, who is joining Trabzonspor – managed by ex-Chelsea coach Eddie Newton.

The 27-year-old moved from Stoke on a deal that will keep him in the Turkish city of Trabzon until next spring.

Former Spurs and Everton ace Lennon, 33, was a free agent after being released by Burnley in June.

And he will play abroad for the first time in his career, unlike potential new team-mate Campbell who had a loan spell at Royal Antwerp early on in his career.

Kayserispor finished last season in 17th before it was declared null and void – saving them from relegation.