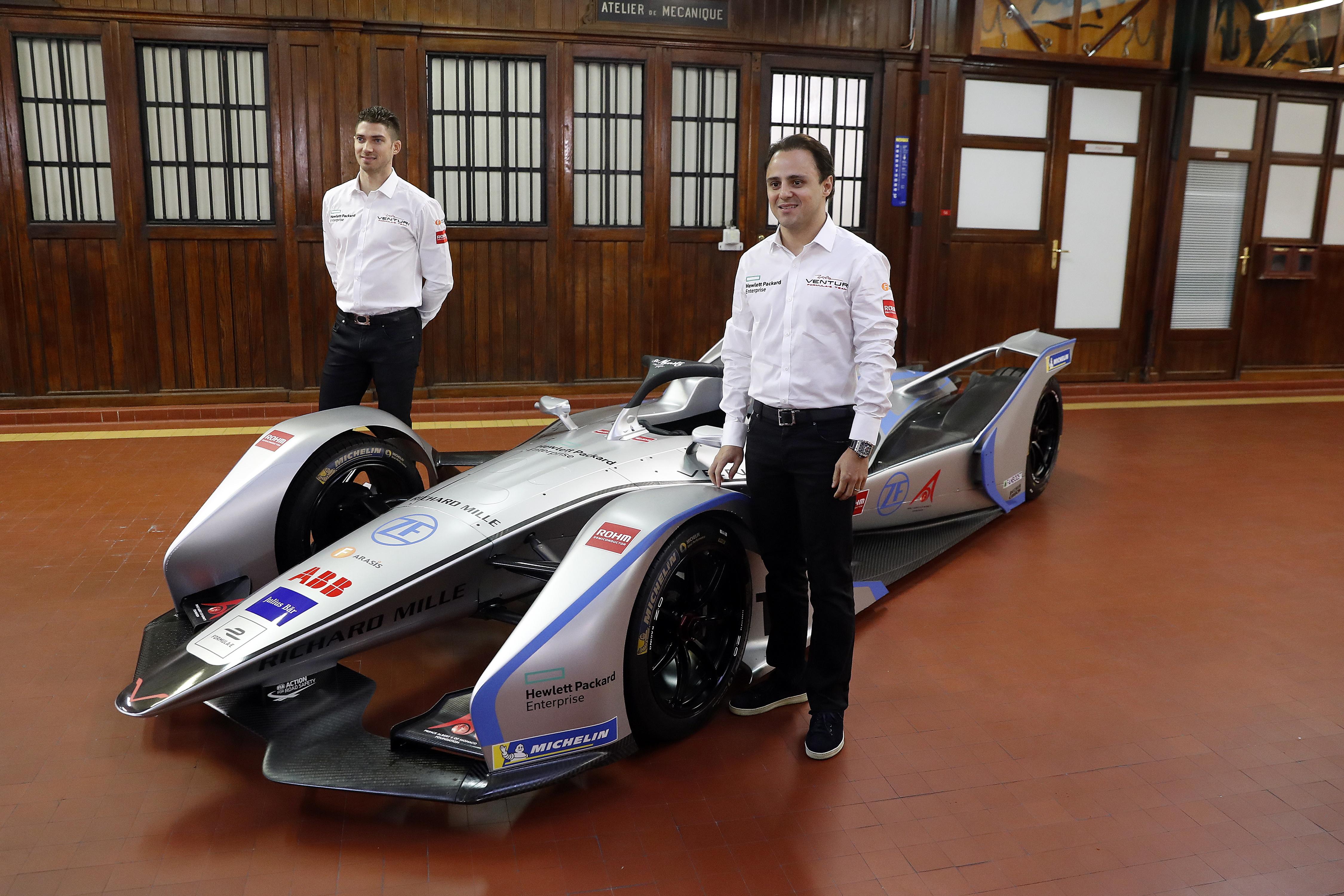 When are the Formula E races?

The first race of the season takes place on Saturday, December 15.

The full calendar is as follows:

Which TV channel is Formula E on and can I live stream it?

The Formula E season will be shown live on BT Sport ESPN.

BT Sport customers will be able to watch it online and via the BT Sport mobile app.

EE phone customers can also catch the action for FREE with a three-month trial – all you have to do is text SPORT to 150 and follow the instructions.

You can cancel the subscription at any time.

Who are the teams and drivers?

Formula E has attracted many racers from its more popular competitor, Formula 1.

Nelson Piquet Jr was victorious in the inaugural edition, while Sebastien Buemi and Jean-Eric Vergne are also past winners.

Ferrari and Sauber legend Felipe Massa has crossed codes and will drive for Venturi this year.