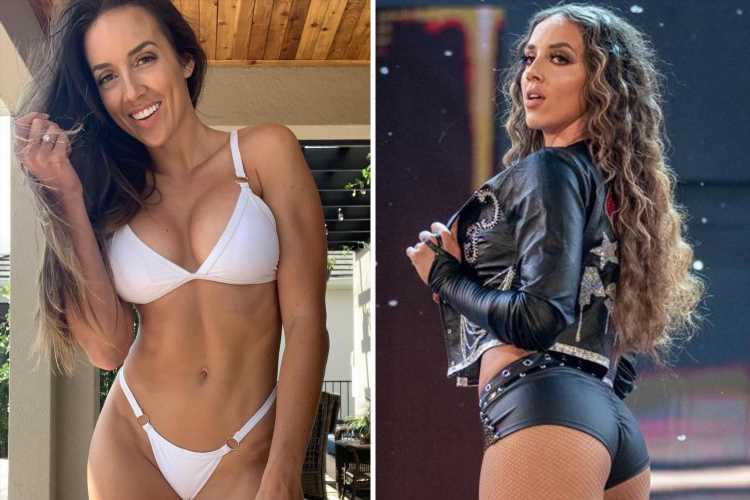 FORMER WWE star Chelsea Green has revealed she never wears underwear when competing in the ring.

The 30-year-old, who returned to Impact Wrestling last month, spent two years as an established superstar on the WWE roster between 2018 and 2020. 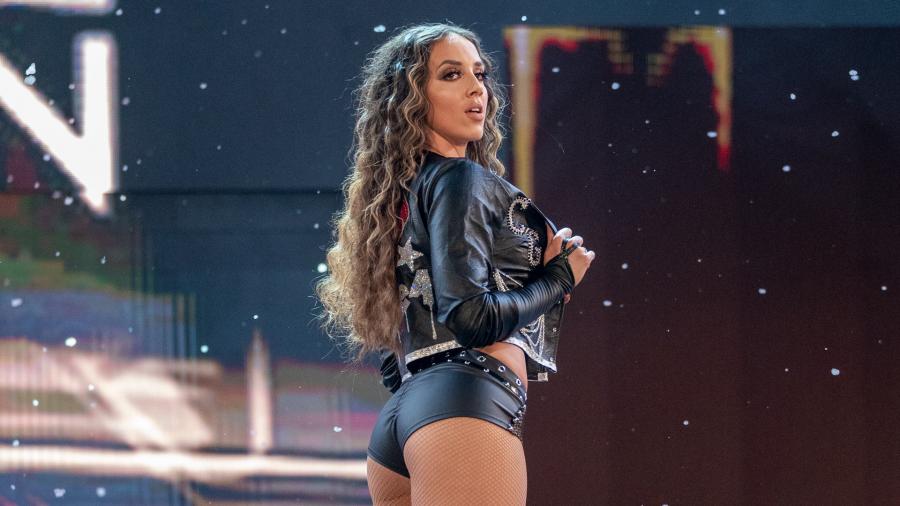 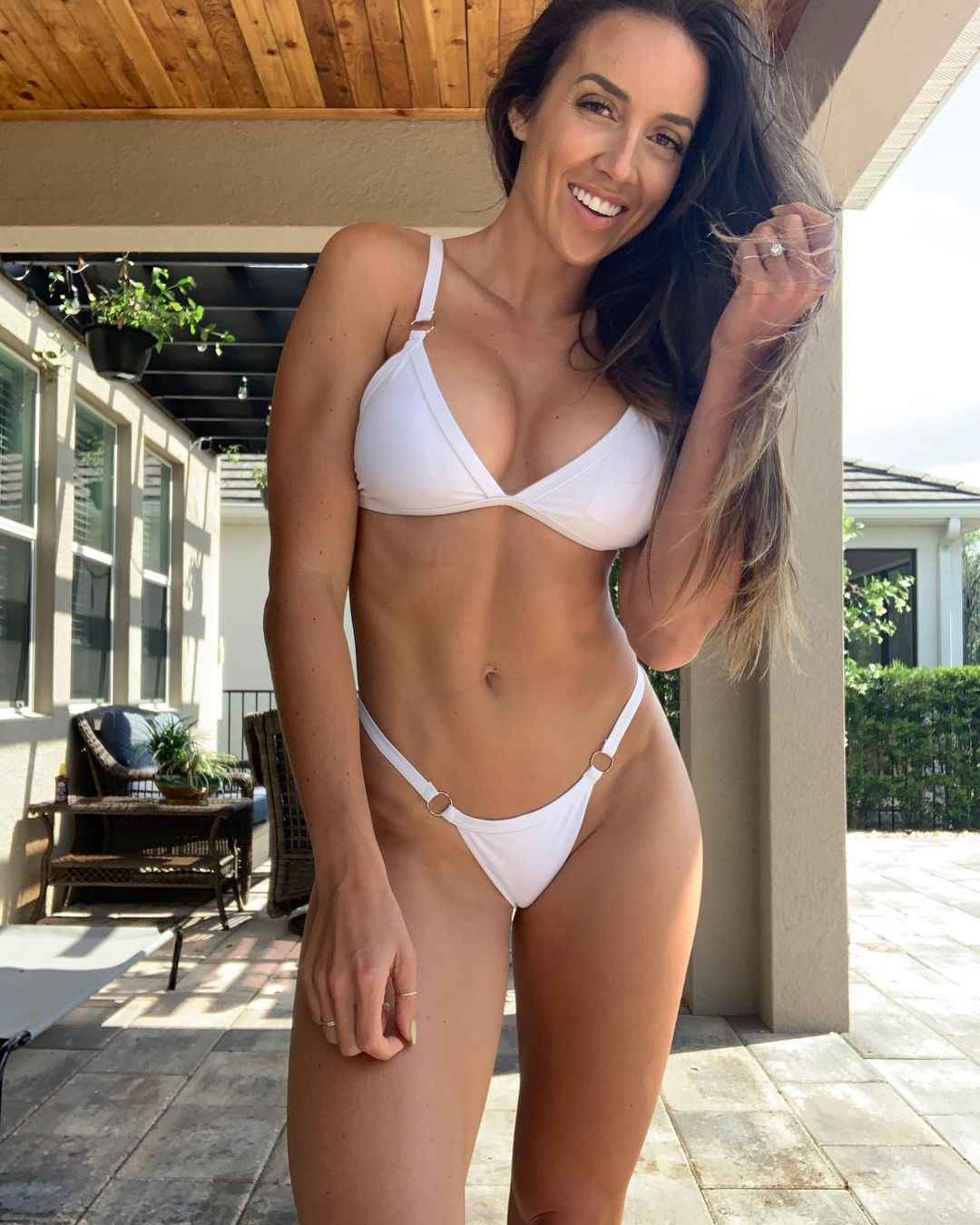 Green has now returned to Impact Wrestling, but insists she has never worn underwear throughout her career and doesn't even do so in day-to-day life.

Speaking to EWrestingNews, she said: "Now one thing that you should learn about me is that I don’t wear underwear.

"My friends know it, my family knows it, Matt knows it, and now, well, the locker room knows it."

Green signed a new three-year contract with WWE back in November 2020 but bad fortune soon struck.

During a Survivor Series match on November 13, Green broke her wrist and the finish to the contest had to be changed as a result.

She then spent several months on the sidelines as she looked to make a full recovery from the injury.

But back in April it was confirmed that WWE had decided to release Green from her contract.

Then in January she made a return to Impact Wrestling where she had entertained between 2016 and 2018.

Her first appearance came at Slammiversary where she teamed up with her real-life fiancé Matt Cardona to defeat Brian Myers and Tenille Dashwood.