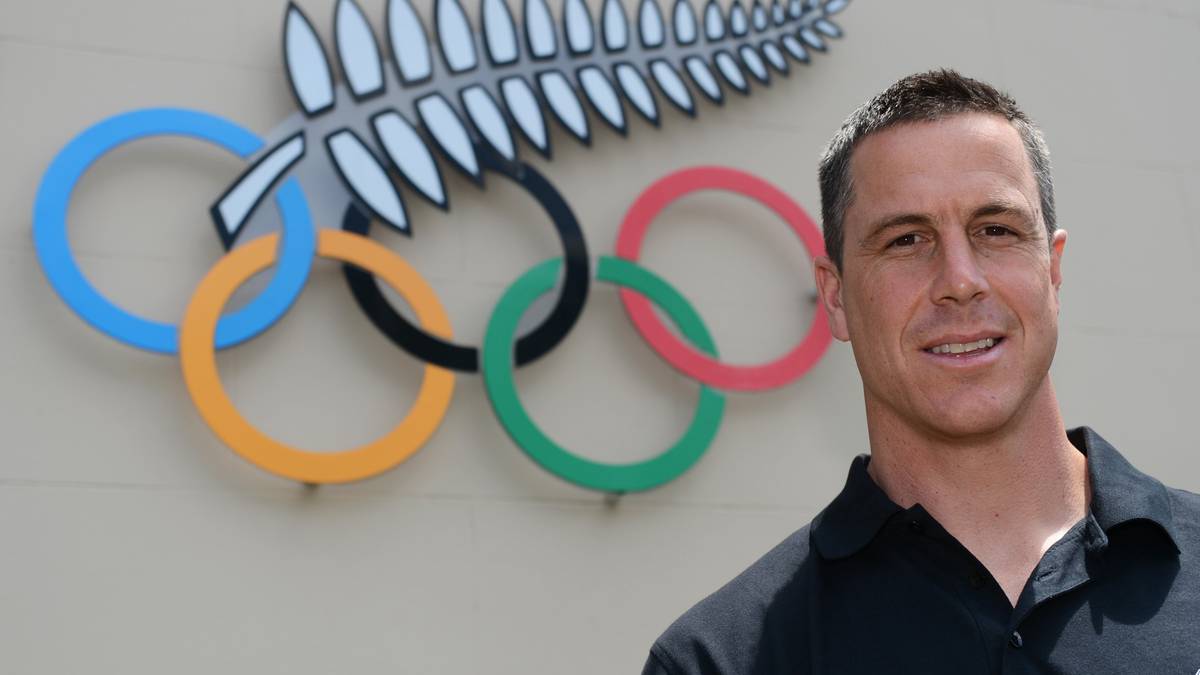 One of New Zealand’s most celebrated rowers and the head of the country’s Olympic team will step down from the role after the Tokyo Games.

Waddell has held the role since 2012, taking over from Dave Currie, and led New Zealand to its most successful medals haul yet at the 2016 Games in Rio de Janeiro. The Kiwis claimed a total of 18 medals, including four golds – surpassing the 13 they managed in London four years earlier and in Seoul in 1988.

The 46-year-old has also overseen two Commonwealth Games in Glasgow in 2014 and on the Gold Coast in 2018.

An NZOC spokesperson said Waddell has been “an outstanding chef de mission who has led our most successful Commonwealth and Olympic Games teams”.

“He has been extremely committed to the New Zealand team and has always gone above and beyond to create an environment which allows our athletes to perform at their peak,” the spokesperson said.

“Notably in Rio, despite challenging conditions Waddell ensured the Olympic Village was up to standard by the time New Zealand team athletes arrived.

“The NZOC was very fortunate that Waddell was able to extend his contract by a year to cover the postponed Tokyo Olympic Games. Having his experience for these Games is critical.

Waddell’s tenure has not been without controversy, however, with his plans to ramp up the broadcasting of schools sport in 2019 leading to a call for a change of direction at the top levels of New Zealand sport.

The project, backed by Sky Television and valued at $10 million over three years, would give New Zealanders free access to thousands of events across the network’s cable and digital platforms.

Waddell and Team New Zealand will depart for Tokyo early next month, despite growing concerns from the Japanese public and Games sponsors about hosting an expected 14,000 athletes amidst a resurgent Covid-19 pandemic.

Japan has recorded more than 744,000 cases with almost 13,000 deaths, and late last week extended a state of emergency in Tokyo and other areas for 20 more days with infections continuing to rise.

While The International Olympic Committee (IOC) is adamant the Games will begin as scheduled on July 23, polls have indicated the Japanese public feels the event shouldn’t go ahead.

Waddell’s successor won’t have much time to find their feet, with the 2022 Commonwealth Games in Birmingham only 14 months away.