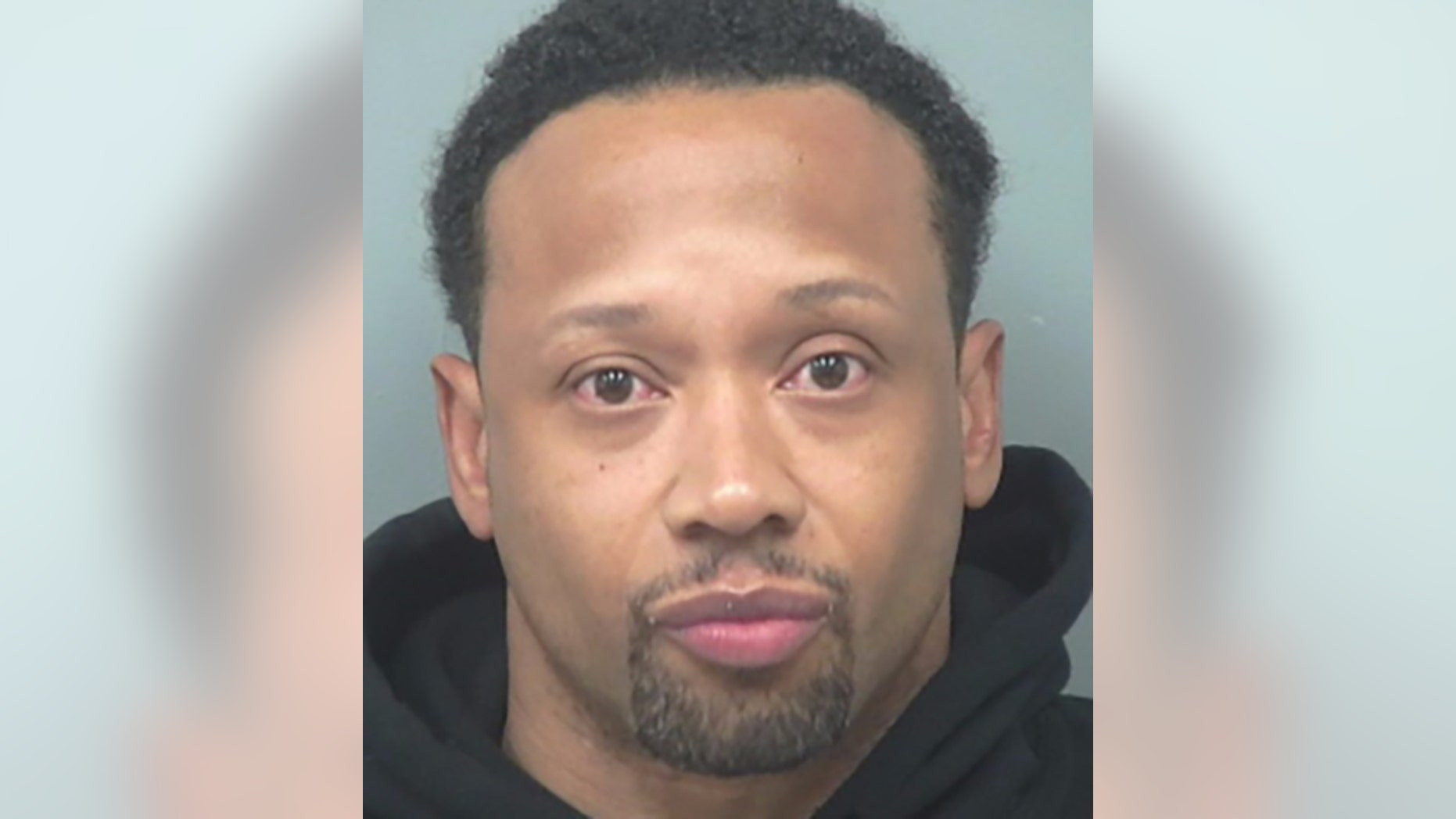 Former NFL All-Pro running back Jamal Anderson was arrested Sunday after an incident with a limo driver in Georgia.

Anderson, who helped lead the Atlanta Falcons to the Super Bowl XXXIII against the Denver Broncos in 1998, had a dispute with the driver in Gwinnett County, WSB-TV reported, citing an arrest warrant.

After Anderson allegedly refused to pay the driver $50, the driver alerted authorities, who later said Anderson wasn't carrying any cash during the ride.

He was arrested and charged with public drunkenness.

The 46-year-old played eight years in the NFL – all with the Falcons. He rushed for 5,336 yards and 34 touchdowns before his career was cut short because of a knee injury.

Anderson, who made the “Dirty Bird Dance” famous when he would score a touchdown, had a few other run-ins with the law since he stepped off the gridiron.

He was accused of exposing himself at a convenience store in 2016 while he was under the influence of alcohol, but he wasn’t arrested, according to WSB-TV.