Lucinda Russell's former Grand National winner was having his first run since landing the National in April 2017 in the Many Clouds Chase. 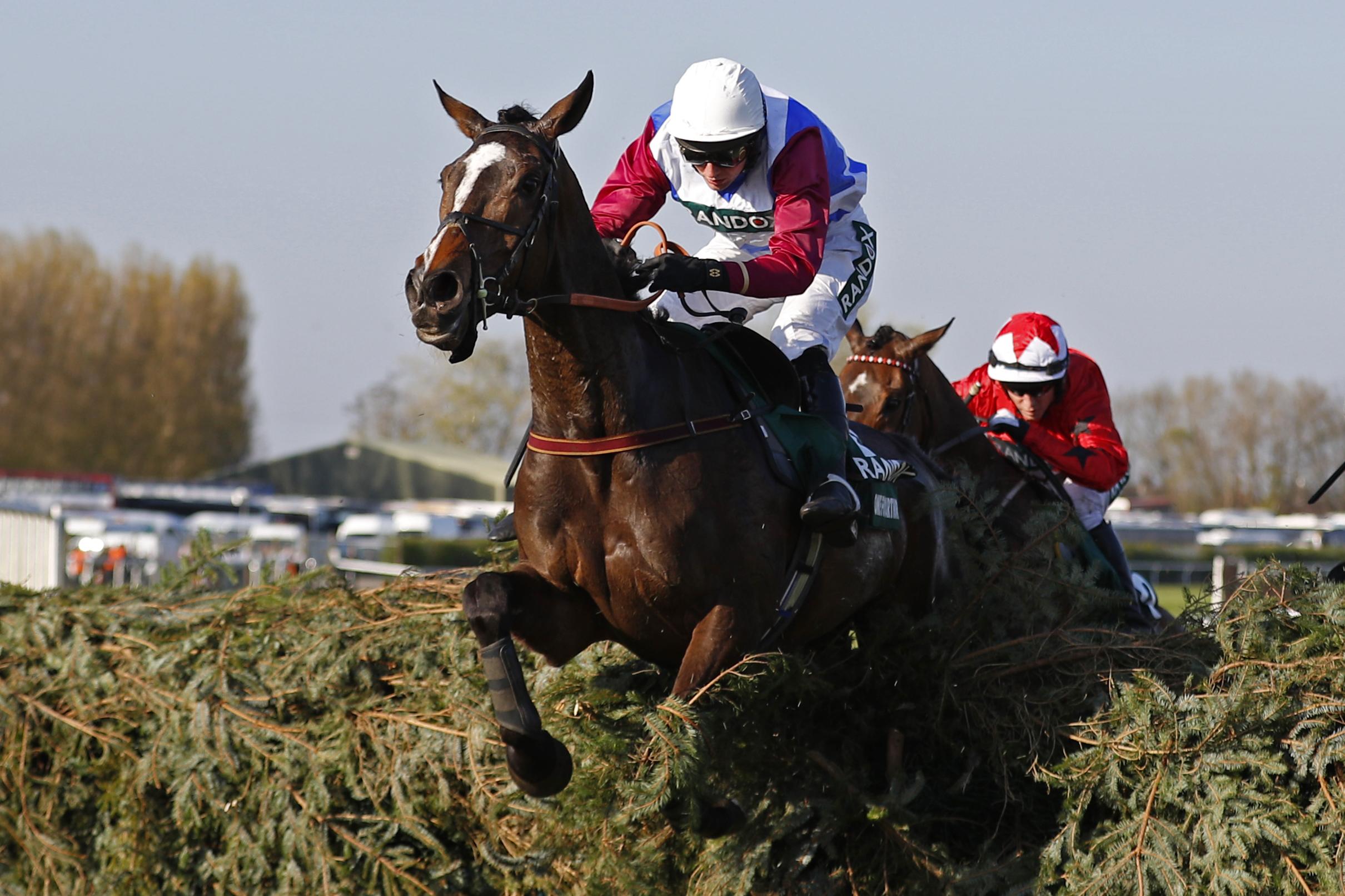 However, his race lasted just under a minute as he unseated jockey Tom Scudamore at the third fence.

Definitly Red went on to win the four-runner contest.

Russell's assistant and partner Peter Scudamore said: "He's fine, perfect. We'll just have to find out what we're going to do with him now.

"We'll probably go to either Haydock or Wetherby, but he's in good form.

"He was a bit fresh and he just wasn't concentrating. He took off too soon."

One For Arthur was simply brilliant when landing the National back in 2017.

He suffered a tendon injury which ruled him out for over a year but connections believe he still retains all his ability.