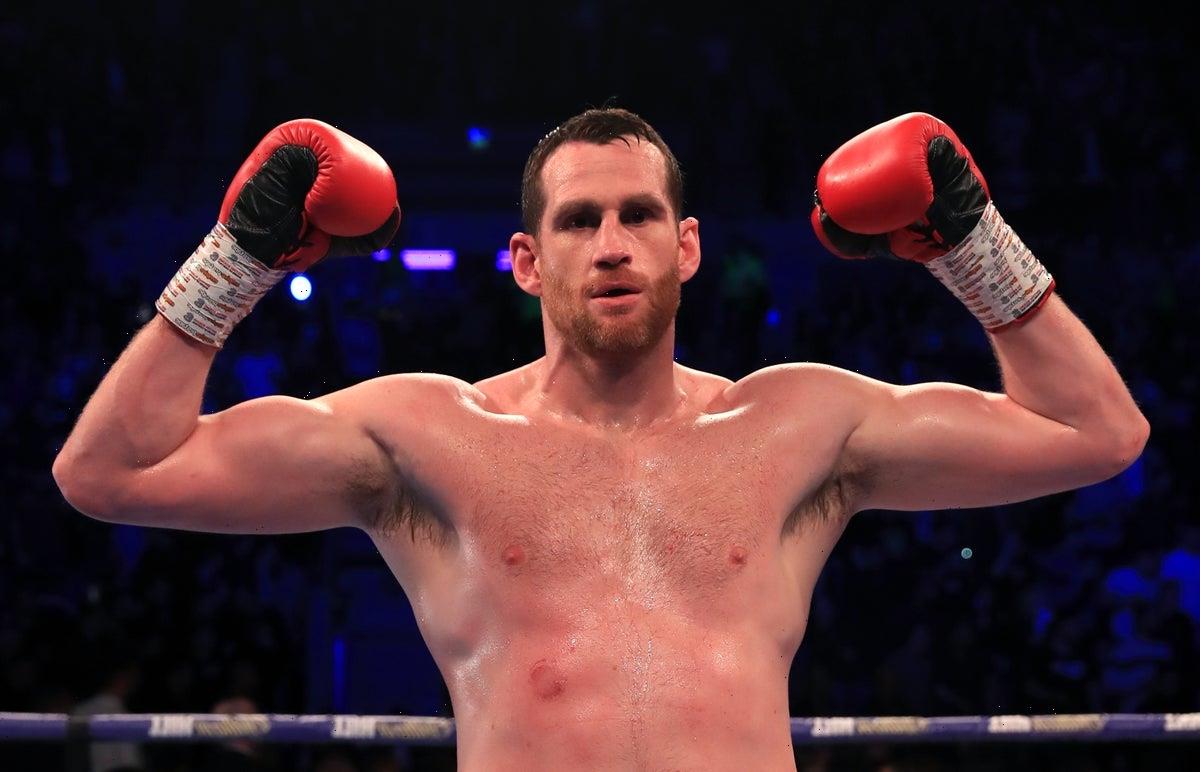 David Price who followed up winning an Olympic bronze medal by claiming British and Commonwealth heavyweight titles, has announced the end of his boxing career.

The 6ft 8in Price reached the semi-finals of the super-heavyweight category at Beijing 2008 before being beaten by Italy’s Roberto Cammarelle and then embarked upon the professional ranks, winning his first 15 fights.

A bout against Tyson Fury was touted, with Price beating his fellow Briton in the amateurs in 2006, but the Liverpudlian’s career was derailed by a pair of successive stoppage defeats to American veteran Tony Thompson.

He had pockets of success after that but retires with a record of 25 wins and seven defeats, the last of which came two years ago in what proved to be his final fight, stopped in the fourth round by compatriot Derek Chisora.

Price told BT Sport Boxing: “I haven’t officially announced that I’ve retired, but I have. I’m not going to be fighting again. You won’t see me in a boxing ring again, for a fight at least.

“That was only officially made up in my mind about six weeks ago.”

The 38-year-old added in a post on Instagram: “Word is out that I’ve hung the gloves up so I better confirm myself. It was a great journey. I hope I entertained. But the time is right for me to call it a day.

“Boxing is a tough sport and I’ve got out the other side. There’s too many people to thank for their support and input. Family, friends, trainers, managers, promoters, opponents and my fans. I owe you all. Thanks.”