FOREST GREEN Rovers have angered fans after ignoring a competition to name the new stadium – because the people’s choice was KEVIN.

The controversial decision comes despite widespread outrage when officials disregarded a poll to name a research ship Boaty McBoatface. 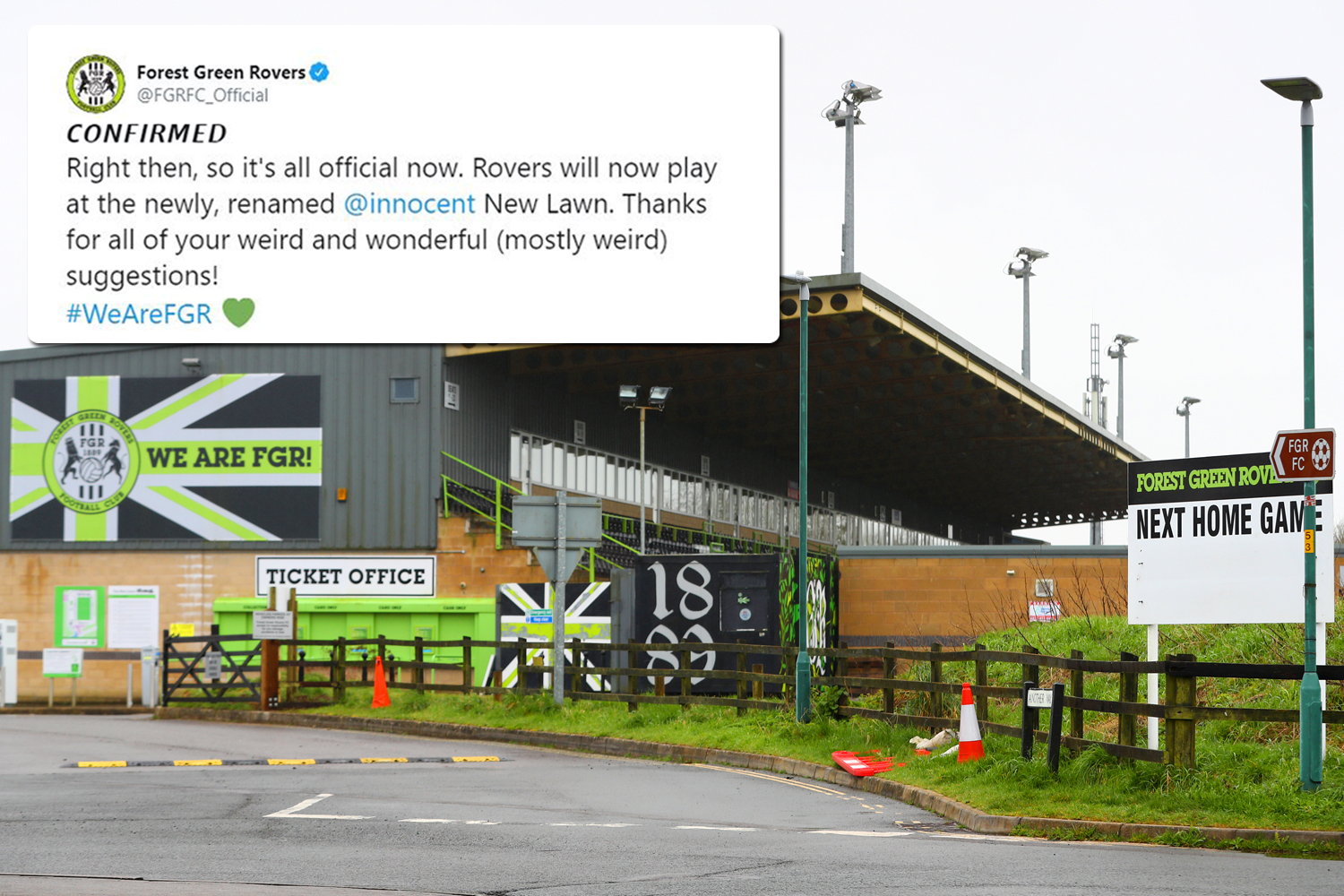 Fans of the club, who play Colchester on Tuesday, are likely to be left fuming after Innocent Smoothies revealed they won’t name their stadium Kevin.

This is despite 65 per cent of the firm’s Twitter poll voters choosing one of the nation’s most popular names as their frontrunner.

The fruit drinks makers decided to opt for the more conventional choice of Innocent New Lawn as the ground's name instead.

And it was a choice that caused bemusement amongst some Rovers followers with one describing the decision as 'disappointing' and another calling it 'awful'.

Vince, 59, tweeted: "Sorry if you hoped the stadium would be called Kevin. Perhaps Forest Green and innocent will do a 'Kevin's Go Free' game when fans are allowed back in?"

As part of the deal the company insisted their famous moniker be used as part of all new name suggestions. 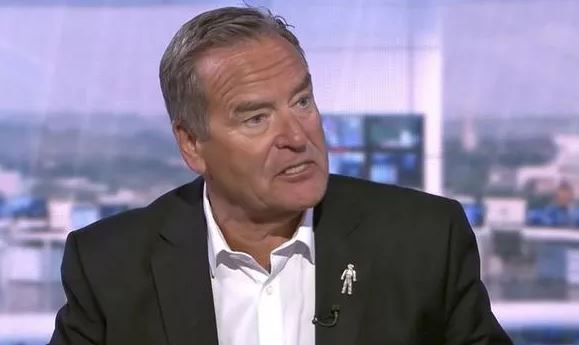 However, supporters of the League Two side decided to throw a spanner in the works and push for Kevin.

Sky Sports icon Jeff Stelling was among those to throw their weight behind the popular fan choice.

And the Gillette Soccer Saturday said: "If it is Kevin, it is guaranteed a mention every week.”

Forest Green are renowned for being the world’s first vegan football club.

Last season they made history by hiring Hannah Dingley to become the first woman to take charge of a football league club academy.