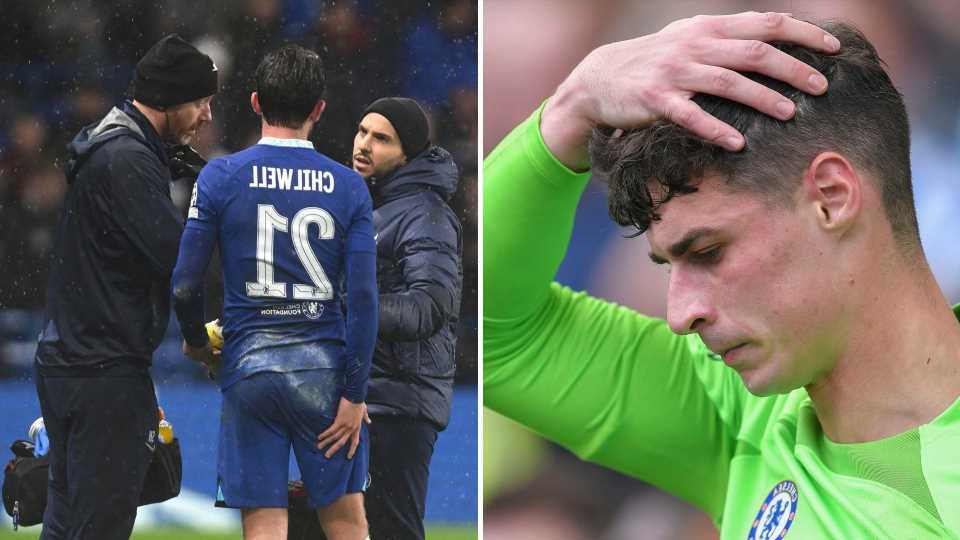 KEPA has become the latest Premier League player to be OUT for the World Cup with injury.

The Chelsea and Spain keeper will not play again before the tournament due to a foot problem.

While Blues team-mate Ben Chilwell is also out after picking up a hamstring injury in the Champions League.

And we've also got all of the latest on Erling Haaland's return to the Manchester City squad this weekend.