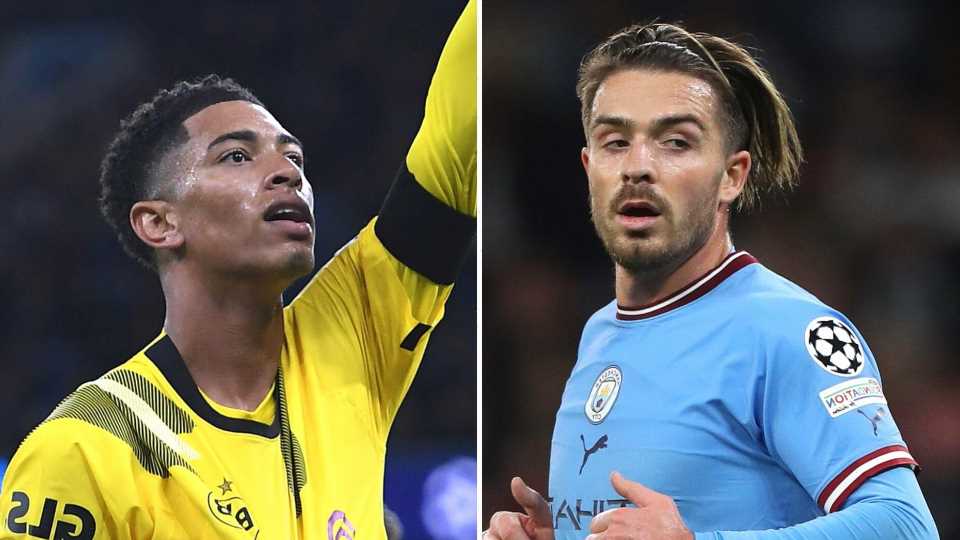 CHELSEA are set to rival Liverpool and Manchester United for £100m Jude Bellingham next summer, SunSport can exclusively reveal.

And after a record-breaking summer under Todd Boehly this season, Chelsea hope to be in the mix for Borussia Dortmund's in-demand England ace.

Fulham won 3-2 at Nottingham Forest, with the Cottagers scoring all their three goals in FIVE minutes.

While Aston Villa secured a 1-0 win over Southampton, Jacob Ramsey scoring the only goal of the game.

And Jack Grealish has vowed to find his form ahead of Manchester City's trip to Aston Villa.

He said: "When you get that chance you have to grab it with both hands and that is what I will try to do."