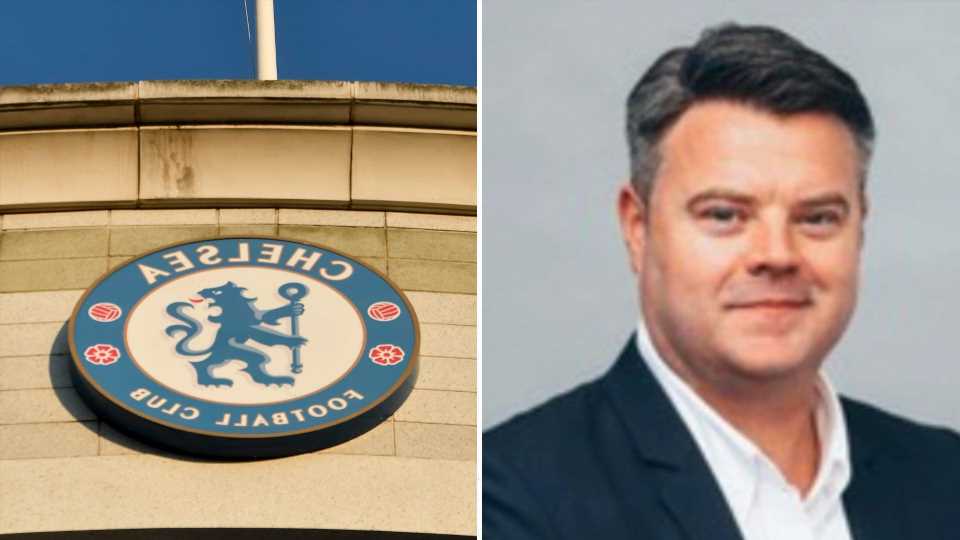 CHELSEA have sacked their commercial director Damian Willoughby amid claims of sexual harassment and X-rated tweets – just two weeks after appointing him.

The Telegraph say Kim produced texts showing that Willoughby asked if she was naked and introduced sex as a subject, whilst he also posted an alleged sexually-explicit video.

She also said he suggested he would arrange a meeting with Manchester City CEO Ferran Soriano if she agreed to be “naughty”.