FOOTBALL MANAGER fanatic Andrej Pavlovic has been handed a position at Serbian side FK Bezanija after sending them his in-game achievements.

Pavlovic took the second tier side from obscurity to glory in a 16 year virtual career with the minnows. 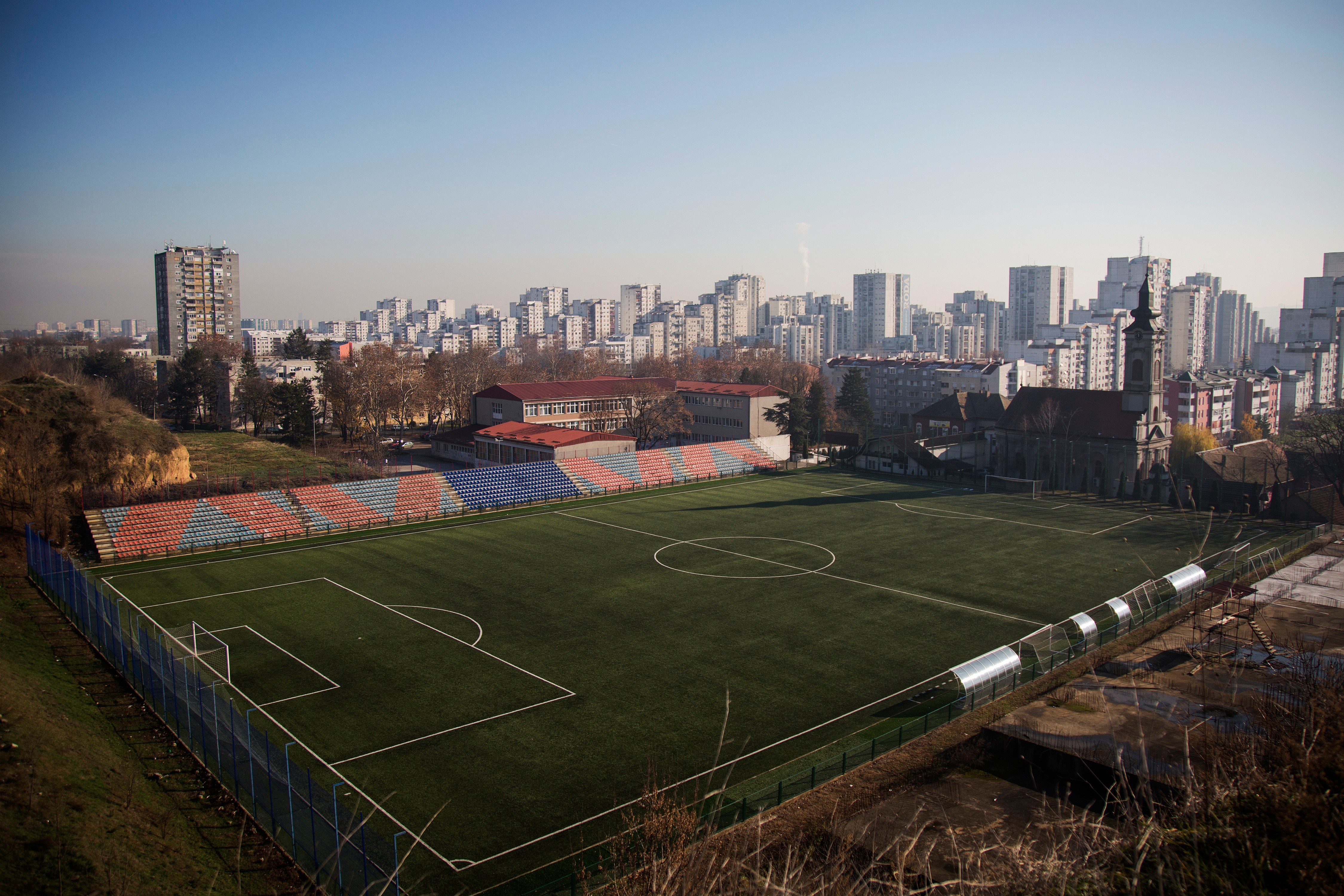 And after sending Bezanija his Football Manager credentials – the 22-year-old from Belgrade was handed a shock opportunity to work in real life for the club he'd lead to ten league titles and a Champions League semi-final on his computer.

He told SPORTbible: "I'm not going to brag but I am somewhat of a legend in my Football Manager universe.

"I reached out to them [Bezanija] with my achievements on FM and suggested I could help them. I didn't expect they would call me.

"We just had a friendly chat and the club director asked me if I could come on Saturday for the first game to see how things go.

"I suggested I could help them out but I didn't expect they would call me.

"I really couldn't believe it. I was shocked but when we talked they asked me if I could volunteer for them as they are in a rough spot financially."

Pavlovic found himself completing his first shift as the club's Data Analyst on Saturday – as his new team beat FK Dedinje 2-1 to secure a much needed three points at the Stadion Bezanije.

But rather than just sitting back and taking in the victory, Pavlovic was hard at work.

He produced detailed graphs analysing Bezanija in attack, defence and from corners – and later posted his findings on Reddit.

Now that he has his foot in the door at a club that came seventh in the second tier last season, he would love to work in football in the future, despite having a Bachelor's degree in Medical Sciences.

He said: "If the chance occurs, I would love a career in football as a scout or data analyst, something that has been my dream for long time and something I do pretty well," he says.

"Currently I am not paid by FK Bežanija but I do this because I love the club and the job.

"I hope to be paid by a club in the future for doing something I love."

Not every Football Manager fan gets this opportunity, however, and obsessed fan Darren Bland set a record in 2016 when he completed 154 seasons with Fiorentina on the popular game.