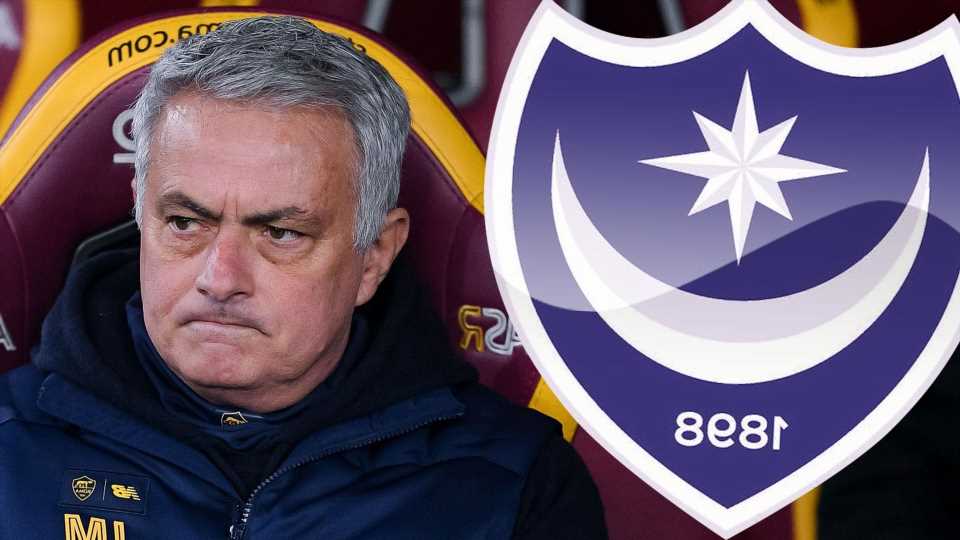 The south-coast side are still searching for a head coach after sacking Danny Cowley earlier this month. 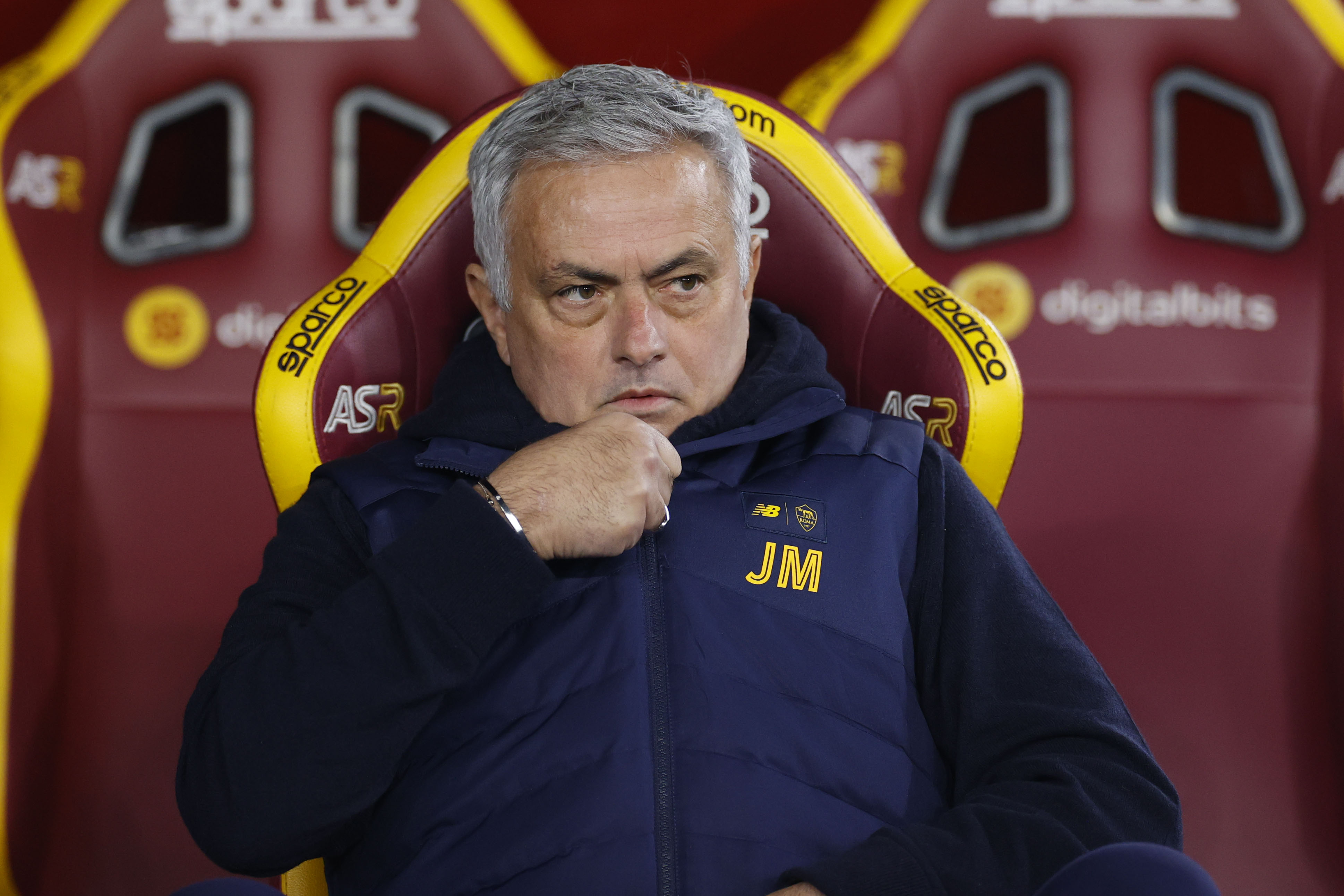 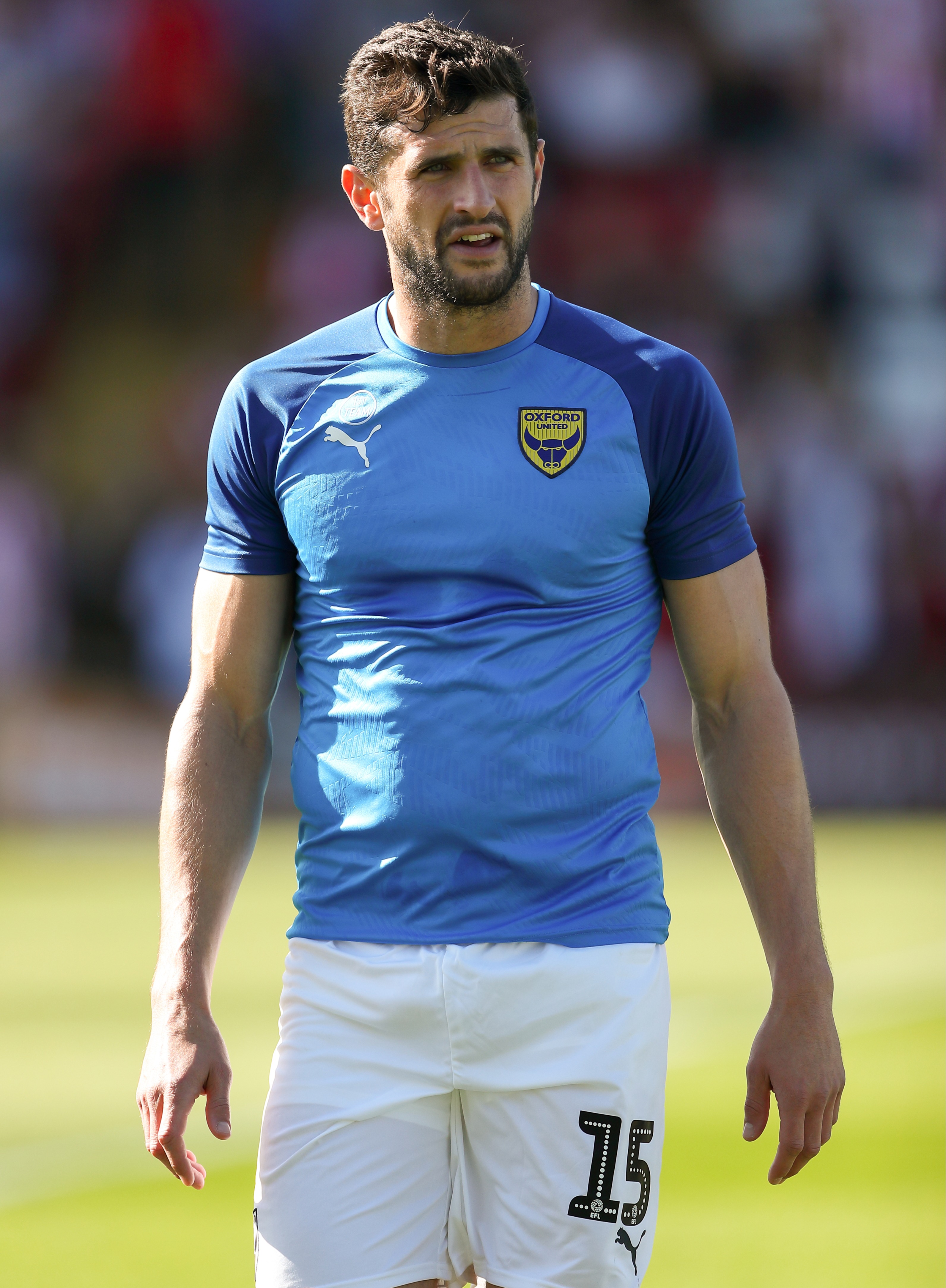 According to Sky Sports, the League One outfit have made Oxford first-team coach John Mousinho their No1 target.

But the interest in the 36-year-old, who is also still a player at Oxford AND chairman of the Professional Footballers' Association, has left some football supporters in a muddle.

At first glance, several fans thought it was former Chelsea, Manchester United and Tottenham manager Mourinho that was being lined up to take over at third-tier Portsmouth.

Reacting on social media, one person said: "Jose: I see what your parents did there 🧐".

While another added: "Had to read that twice!"

To which someone else responded: "I did, can I please have a free eye test? 🙃"

Portsmouth have dropped to 15th place in League One following a run of 10 games without a win.

Most read in EFL

'I DID WHAT I COULD'

The ex-Real Madrid boss said: "The fact the president of the FPF said that I was not his first choice, but his only choice, makes me proud.

"But I decided not to go. I'm here and that's what matters."

Mourinho is under contract with Roma until the end of the 2023-24 season.