SURVEYING football’s landscape right now, it would appear to be all for one and one for me.

Germany has delivered the blueprint for reopening a league. The Premier League will leverage that – because it has to! 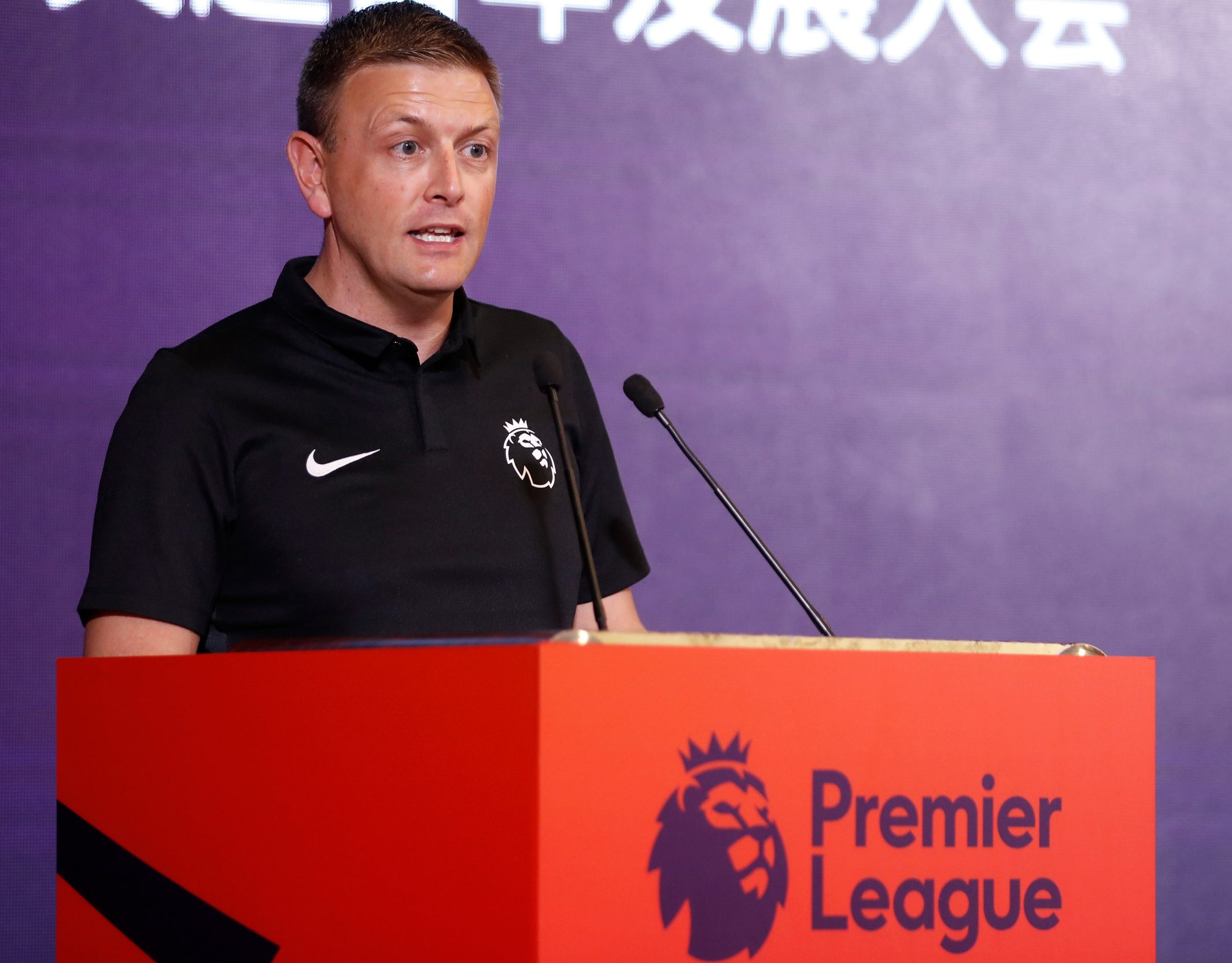 In England we have financial meltdown and organisational chaos.

We are trying to be in front of the curve when there is no right to be there. There is in-fighting, lack of solidarity or awareness and, ultimately, little integrity.

Despite our Government saying the Premier League should return to boost the public morale, has it really done anything but shown itself to be steeped in self-interest? There has certainly been little in the way of leading by example.

The much-lauded ‘Football Family’ is more like the Manson Family – and through this prism is how our national sport can be viewed.

Players have steadfastly rejected any notion they should help and shown a complete lack of respect for the industry that affords them such privilege, whether at the halcyon level of Premier League or still way above the national average wage in League Two.

Aided and abetted by the PFA, an outmoded, outdated players union funded by everyone but its members and led by a Jimmy Hoffa-esque leader who believes anyone but the players should make compromises.

Anecdotes like ‘it’s a short career’ abound endlessly, even though the average job span in this country is four-and-a-half years and a footballer’s is eight years.

Luminaries like Gary Neville, the poacher turned gamekeeper, on one hand suggests football needs a reset and players contribute, then is allegedly the intellectual capital behind the PFA.

To establish if clubs are losing money, a cursory glance at last year’s accounts would tell you that. Then factor in Covid-19 crisis and it hardly requires Pythagoras to do the math.

Of course it is the owners’ responsibility to fund clubs, they bought them after all!

They have to get on with juggling losses or players not being worth what they are paid.

But in extraordinary times, it becomes about the collective. Or not, in football’s case.

The need for the matches to return so quickly in a world gone mad by locking down is driven by money. And for what?

The players didn’t want to help in the first place and hid behind the smokescreen of giving just one per cent of their wages to the laughable PlayersTogether initiative for the NHS.

This is players from a league paying circa £4billion in wages trying to head off any notion of failing to support their own industry.

All this while the rest of the world makes sacrifices to avoid losing livelihoods.

We have a long list of leading figures being caught out during this period – from Jose Mourninho and his Tottenham players breaking curfew rules, the likes of Jack Grealish, Kyle Walker and Moise Kean flouting them with mindless behaviour and a delightfully-eloquent outburst from Danny Rose when he said “f*** the nation’s morale”.

It has been a carnival of horrors, with an outlook that is fundamentally at odds with the real world and out of step with what sport should represent.

With respect, if this is morale-enhancing then I can do without it.

I hope that better things are to come and that an industry that so desperately needs change will find it amongst this financial adversity.