THE Premier League has returned with a bang this weekend – but it's not over yet.

Every top-flight game in September is being broadcast live on TV here in the UK and if you're tempted to put on a new season acca, we've got selections for you from a big Monday Night Football clash on the South Coast. 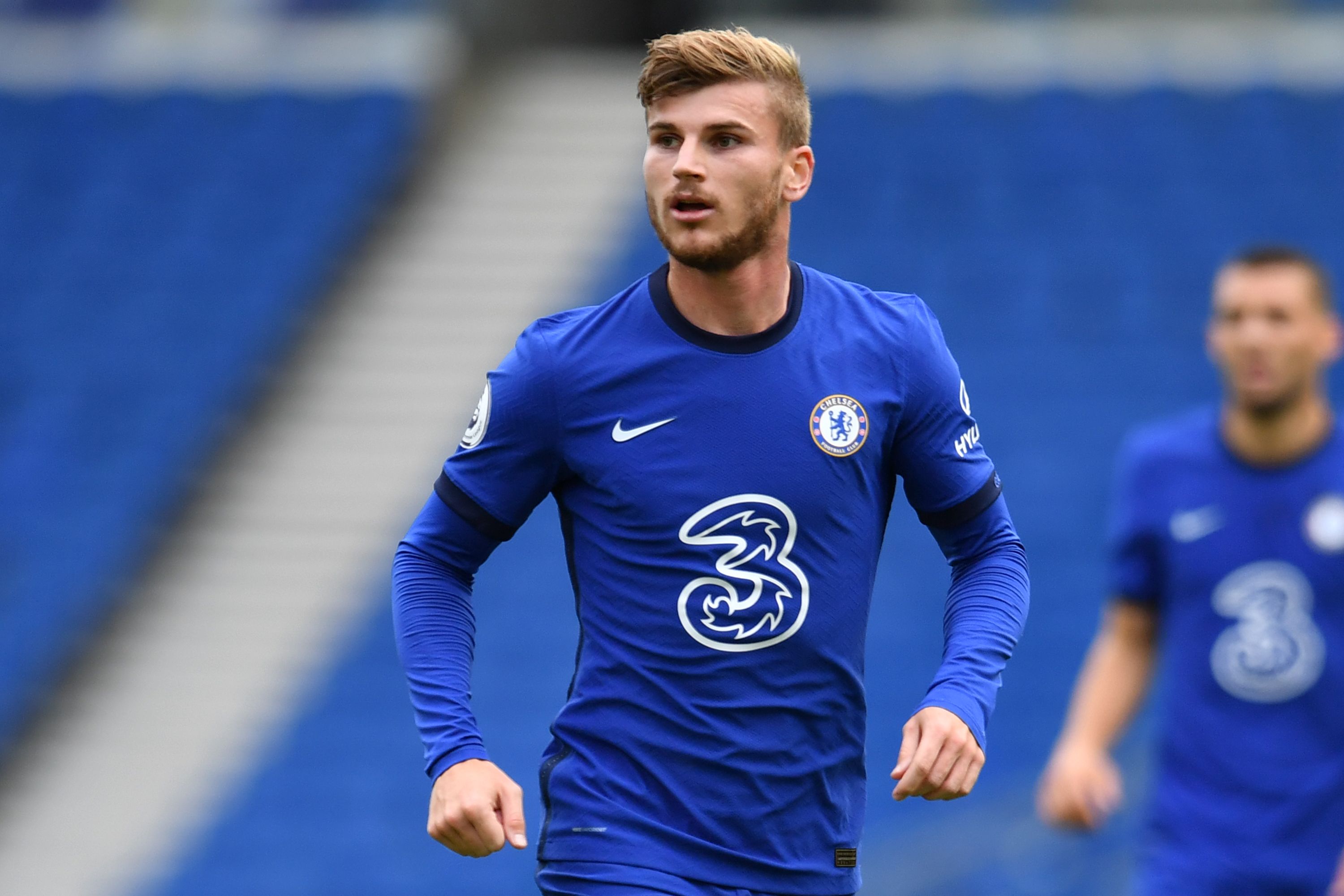 The future looks Bright for both the Seagulls and Blues ahead of the new campaign.

Frank Lampard's side has undergone a transformation in just a number of weeks, with their attacking options going from decent to frightening.

Although Hakim Ziyech looks set to miss out on this one on the South Coast, Lampard can call on Timo Werner, Kai Havertz, Christian Pulisic and Mason Mount.

On paper, it's a daunting quartet – but now the pressure is on Big Frank to deliver.

He's had his free hit year last season and did admirably with it, securing Champions League football with an excellent run after the lockdown.

But now Abramovich has given him the tools to mount a title push and will be expecting results.

Brighton have themselves undergone a hefty turnover of players and there's excitement amongst the fanbase that they can push forward in their third top-flight season on the spin, despite spending very little. 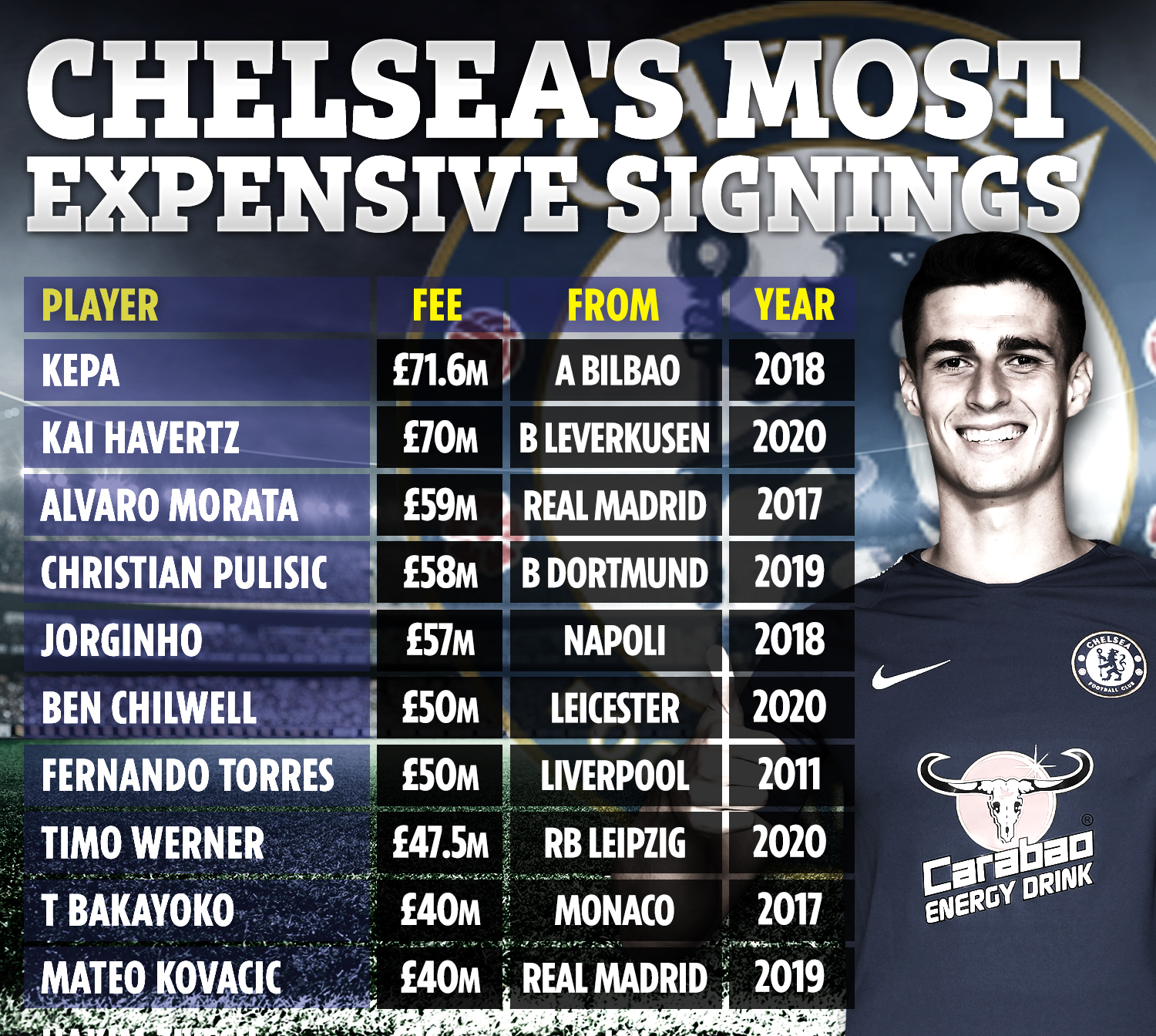