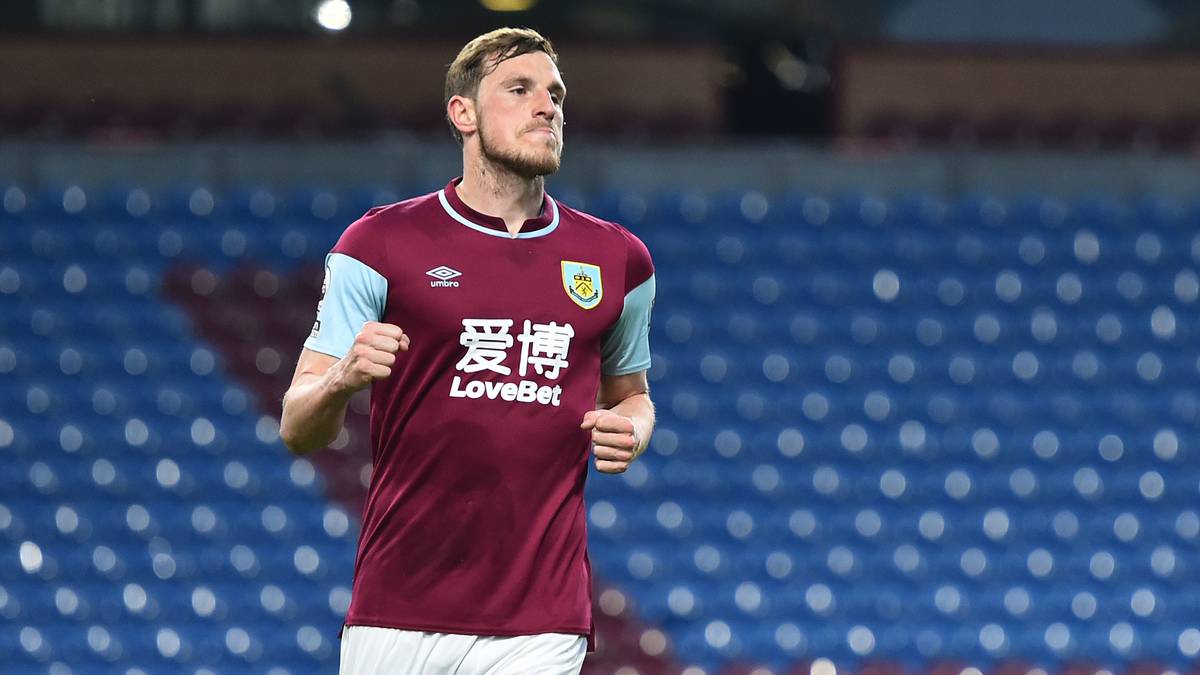 Former All Whites’ captain Ryan Nelsen believes Chris Wood’s impending switch to Newcastle United is an “amazing opportunity”, that could be a win-win situation for both player and club.

Wood is on the brink of a transfer to the North East team, as Newcastle have reportedly met Burnley’s release clause, believed to be between £20-£25 million ($40-$50 million). It would be a step into the unknown for the 30-year-old, after four-and-a-half years at Turf Moor, but Nelsen has no doubts it is the right move.

“It’s fantastic for Chris,” Nelsen told the Herald. “It’s an amazing opportunity. Newcastle is a big club and obviously now with new ownership, will have very big ambitions. With due respect to Burnley, it is a step up in terms of arena and expectation and everything that goes along with that.”

Few in this country are better qualified to judge the potential switch than Nelsen, one of only three Kiwis, alongside Winston Reid and Wood, to have had lengthy careers in the English Premier League. Nelsen captained Blackburn Rovers for a large portion of his 172 appearances there and also turned out for Queens Park Rangers and Tottenham Hotspur.

He sees Wood as a good fit for Newcastle, even if the price tag has been questioned.

“It’s not really about [the fee],” said Nelsen. “It doesn’t matter how much money you have got, no [rival] club is going to give up their best players.

“And if you look foreign, you don’t know if they are going to make it, because you have had world class players fail in the Premier League.

“So, going down the list of requirements, it narrows. Chris has delivered 10-plus goals over the last four seasons. Statistically you can’t wash that away; it’s an amazing achievement.”

Nelsen also points out that the cost of relegation to the Championship, both financial and otherwise, puts the fee into perspective.

“If Chris scores five to eight goals and keeps Newcastle up, that 25 million will be peanuts,” said Nelsen.

“Is Chris worth £25 million right now, for his age and all that? Maybe not. But for what he has produced, where the market is at and what Newcastle need… all the stars are aligning. It’s potentially a win-win for everyone.”

It could be perceived as gamble for Wood. He is the first-choice striker at Burnley, in a team geared to his strengths and could find himself in a much deeper squad at Newcastle, especially if their new Saudi owners invest heavily in the next few years.

“You back yourself, sometimes a fresh challenge is needed and a new role,” said Nelsen. “At 30, 31 or 32 – Chris might be happy with a changing role but be part of something very exciting.

“If he can keep Newcastle up, he will be a local hero there. And even if they will reinforce their squad and Chris becomes the 3rd or 4th striker, he is the kind of personality that will battle, work hard, and come off the bench and contribute. The last thing you want as a defender is a fresh Chris Wood with 20 minutes to go.”

Burnley have punched above their weight in recent years, highlighted by a remarkable seventh place finish in 2017-18, but also represent the smallest town in the Premier League, with a modest budget.

Newcastle are the proverbial slumbering giant, with a massive, loyal fanbase and a higher profile, despite years of underachievement.

Nelsen, who first came across a 17-year-Wood in the All Whites camp in 2009, believes he could cope with the increased pressure and expectation.

“He will handle it fine – a lot of things are water off a duck’s back for Chris,” said Nelsen.

“Even when he was really young, the arena never frightened him or worried him, he always backed himself and his career has shown that.”

“Every time he has had a dip he has kicked on and made the next level. This would be another progression in the evolution of his career and that shows a mental toughness to keep going, to keep working, to not listen to the doubters and believe in yourself.”