PHIL FODEN showed off his stunning long-range shooting by pulling off an exquisite crossbar strike ahead of Manchester City’s win against Sheffield United.

The Etihad ace wowed team-mate Oleksandr Zinchenko on Saturday by curling a shot from more than 30 yards out which dipped perfectly to hit the crossbar. 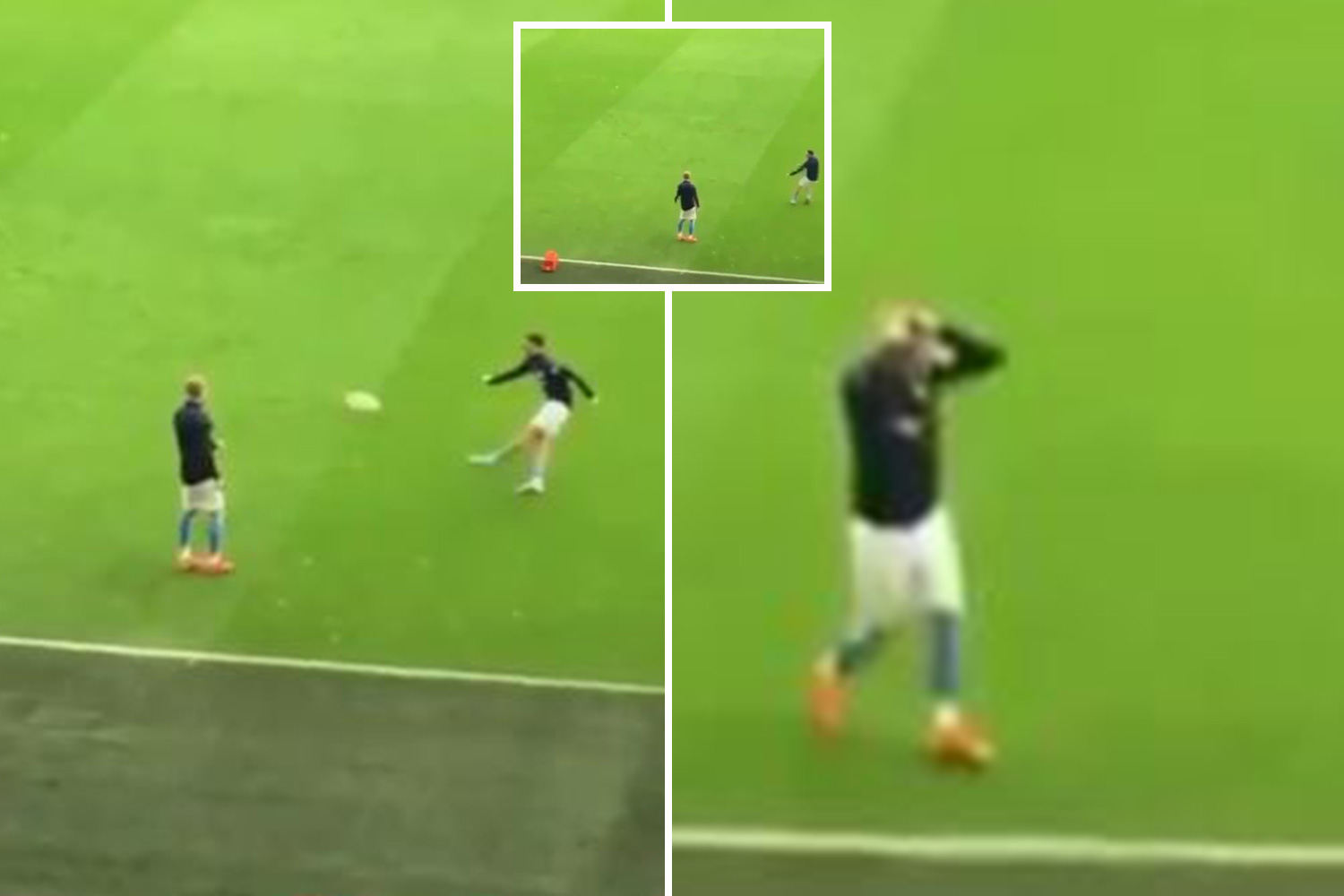 And City left-back Zinchenko appeared visibly stunned by the England star’s near impossible effort, which he struck from near the touchline.

The Ukraine international, 23, can be seen holding his hands on his head in awe with Foden, 20, strolling nonchalantly off the pitch.

The midfielder’s peach of a shot preceded an impressive1-0 away win for City against struggling Sheffield United, currently languishing third from bottom in the Premier League.

@zinchenko_96 asked for it 😂#CrossbarChallenge

Ex-Blades defender Kyle Walker returned to haunt his boyhood club netting the only goal of the game consigning the club to their sixth loss in seven games.

The right-back unleashed a fierce winning strike from outside the box following a pass from his skipper Kevin De Bruyne.

And the England defender, who chose not to celebrate his goal, refused to rule out the possibility of a fairytale return to the Blades towards the end of his career.

Speaking to BT Sport after the game Walker said:"I seem to like this ground… hopefully, we never know in the future. 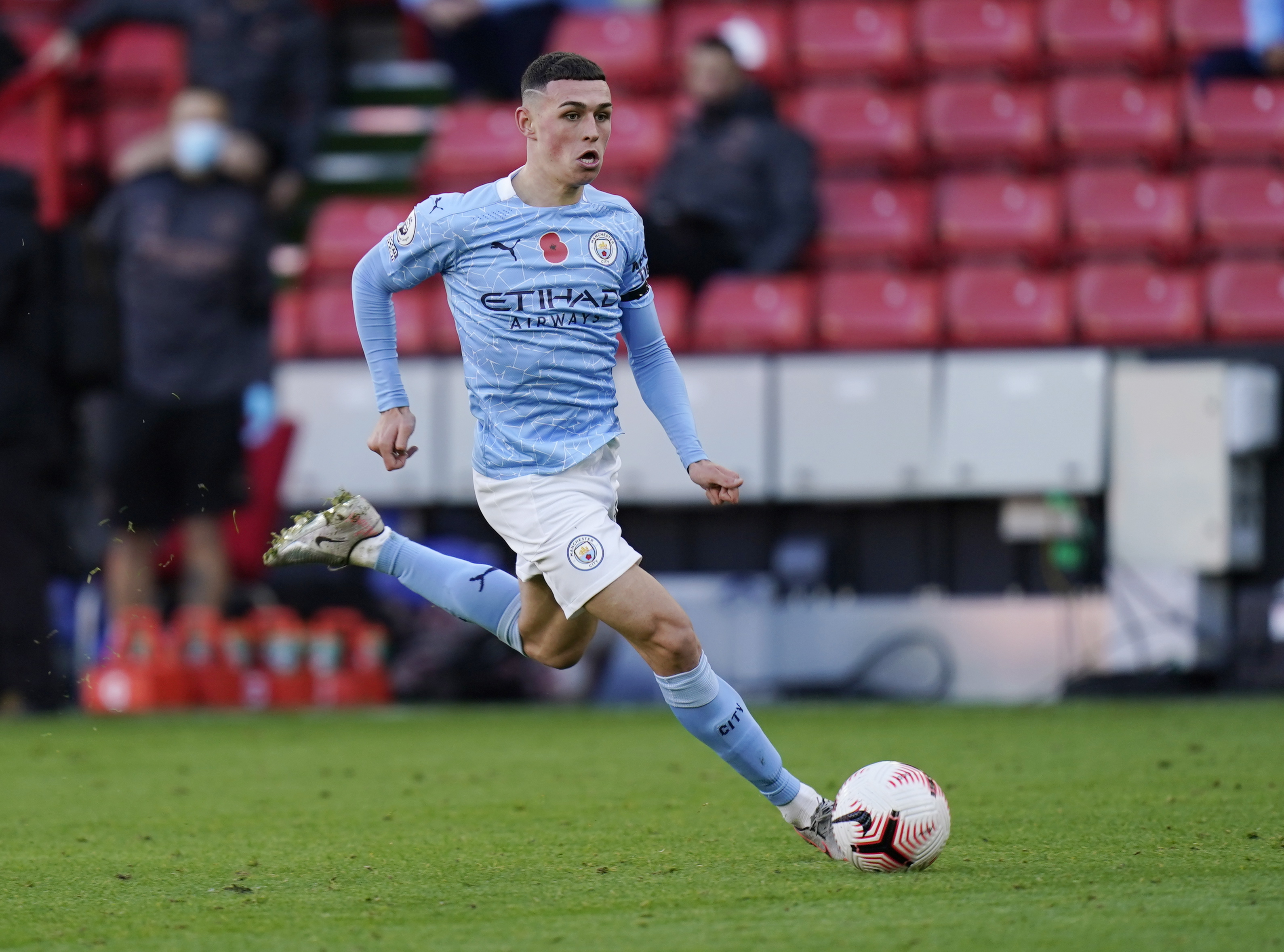 "My first game for Aston Villa was here and I scored with my left peg."

The victory for City, who face Olympiacos in a Champions League group stage fixture on Tuesday, leaves Pep Guardiola’s players in ninth spot.

And the team will be hoping to clock up another win when they take on title-holders Liverpool at home in a mouthwatering clash next Sunday. 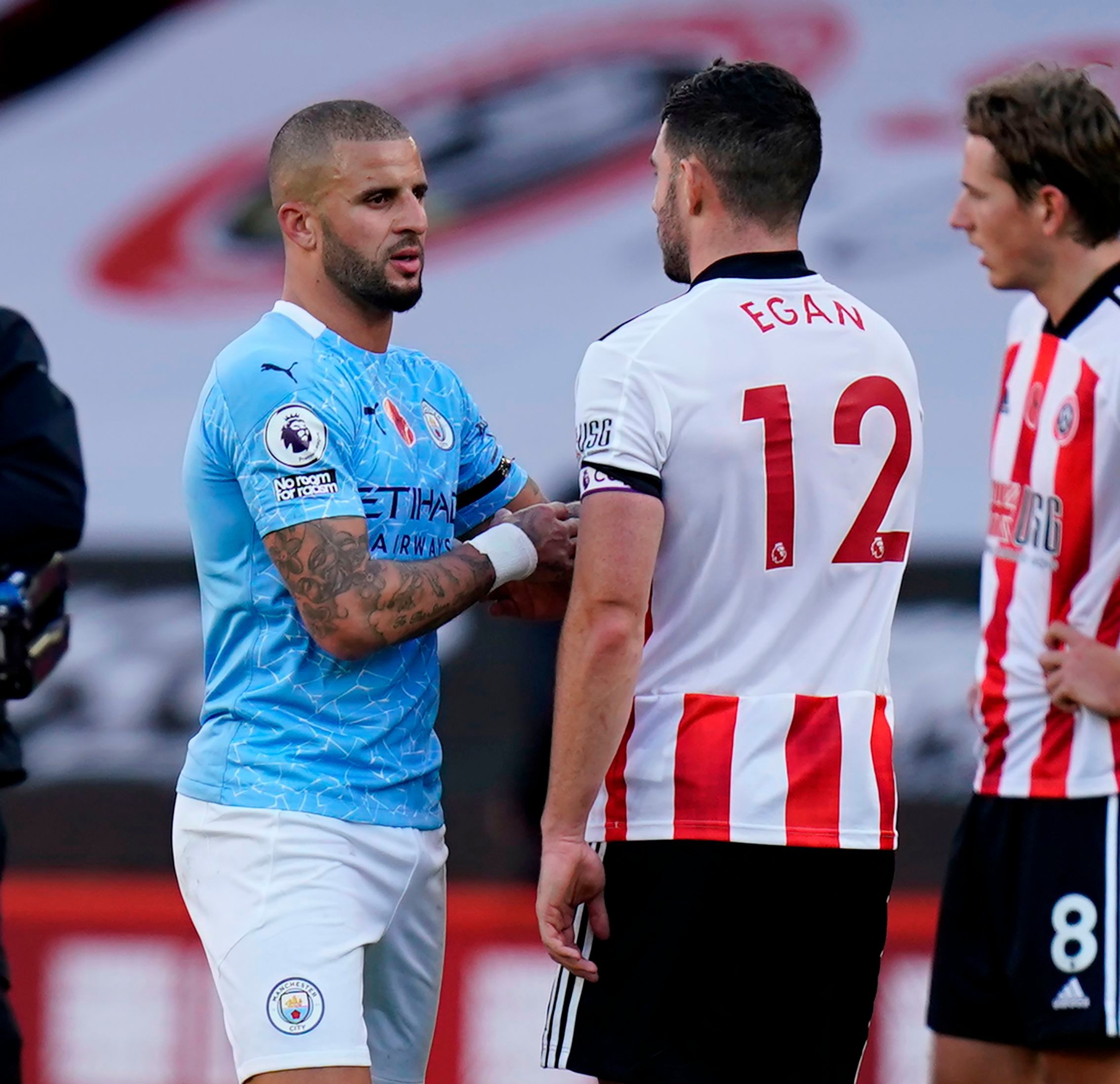 The last prem game in the Etihad between the two sides ended as a 4-0 City win in July against Jurgen Klopp’s newly-crowned champions.

Victory for City, who currently have a game in hand, would see them cut the deficit to two points.