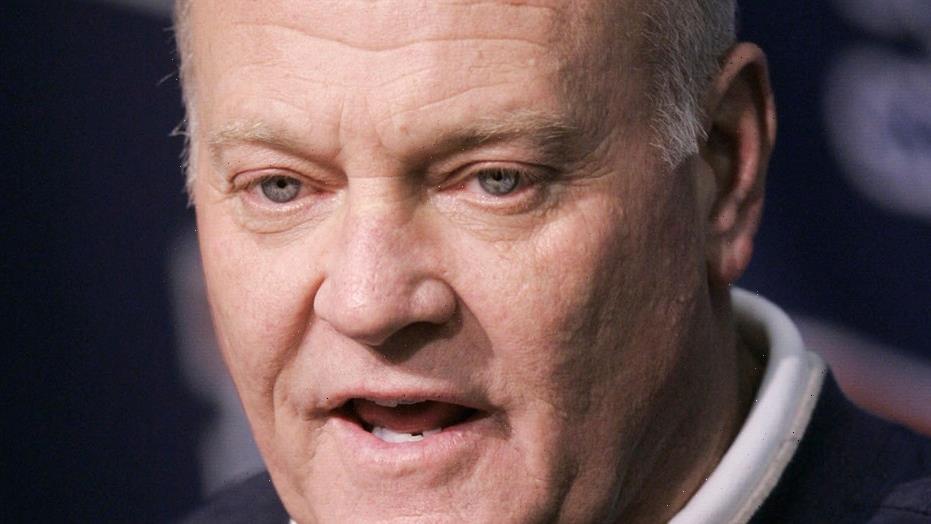 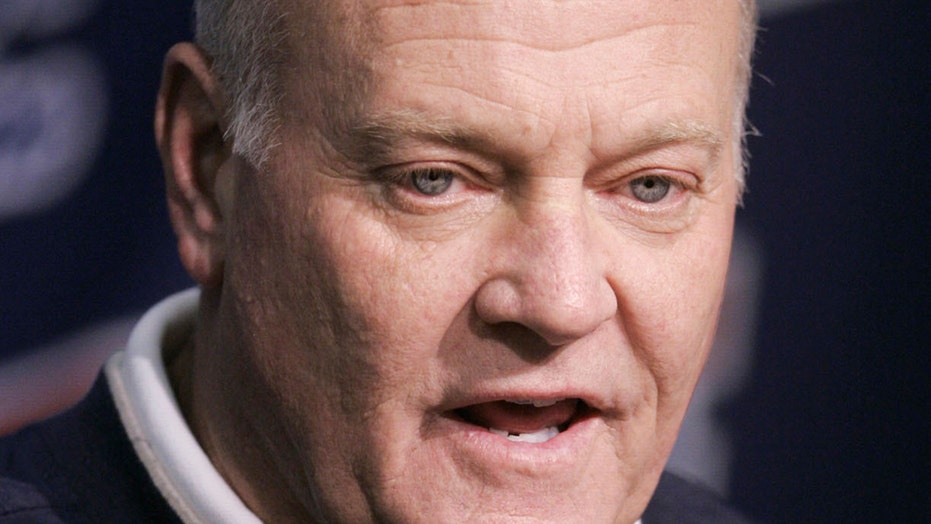 Floyd Reese, the general manager who assembled the roster for the Tennessee Titans’ lone Super Bowl appearance, died Saturday. He was 73.

His family told the team of his death. Reese had cancer and was with his family when he died, according to a social media post by ESPN 102.5 The Game, the radio station where Reese worked until mid-December.

Reese spent 21 years with the Oilers-Titans as coach and executive, and he remains the winningest general manager in franchise history.

“As general manager, he built a team that saw sustained success and helped guide our franchise in the toughest of times and the highest moments,” controlling owner Amy Adams Strunk said. “His keen eye for talent led him to some of the best players in our team’s history, which led the team to some of our greatest accomplishments.”

Reese is to be inducted into the team’s Ring of Honor this season.

He drafted a trio of Associated Press NFL Rookies of the Year starting with Eddie George in 1996, then Jevon Kearse in 1999 and Vince Young in 2006. He made Steve McNair, a co-NFL MVP in 2003, the No. 3 overall pick in his second draft as general manager of the then-Houston Oilers. Reese called McNair and George, the 14th pick overall in ’96, key building blocks.

“It was magic,” Reese said in 2019 before the franchise retired the numbers for both McNair and George. “So after we spent time with those guys, we said, ‘Hey, if we can build a team of these kind of guys we’re going to be OK.’ And, at least for a while, it worked out.”

Reese’s selection of Kearse at No. 16 overall in 1999 proved the final piece of the Super Bowl team. Kearse anchored the defense with 14 ½ sacks, still a rookie record.

The Titans went 13-3 that season reaching the Super Bowl as a wild-card team.

Tennessee went 104-72 between 1999 and 2009 for a .591 winning percentage, though Reese’s contract was not renewed after the 2006 season while Jeff Fisher remained coach. Only Indianapolis, New England, Pittsburgh and Philadelphia won more in that span than Tennessee.

Reese was linebackers coach for four seasons with the Oilers before moving to the front office in 1990 as assistant general manager. He took over as GM just as the NFL instituted the salary cap, which Reese said in 1997 was the toughest challenge he faced in that job.

“No team has had to rebuild the way we have, due to our salary structure and seven-year run in the playoffs,” Reese said in 1997. “We’re part way there, hopefully we can complete the task.”

Reese also hired Fisher as coach after Fisher was interim coach for the final six games of a 2-14 season in 1994.

Together, Reese and Fisher oversaw the franchise’s departure from Houston in July 1997. The then-Tennessee Oilers played that season in Memphis and 1998 at Vanderbilt University, with team offices behind a doctors’ building in Nashville.

Renamed the Titans before the 1999 season, the franchise reached two AFC championship games over the next four seasons, with a divisional playoff loss in New England in January 2004.

Reese also was an analyst on ESPN’s NFL Live and wrote for ESPN.com before joining the Patriots as a senior football adviser in 2009. He later worked in sports talk radio in Nashville.

A native of Springfield, Missouri, Reese played linebacker at UCLA from 1966-69. He spent a season in the Canadian Football League as a defensive lineman.

He went into coaching at Liberty Union High School in Brentwood, California, in 1970 before going to his alma mater in 1971 for three seasons as an assistant. He was an assistant at Georgia Tech in 1974.

Reese went to the NFL in 1975 as strength coach for Detroit. He had the same job with San Francisco in 1978, and Bud Grant hired him as linebackers and special teams coach in Minnesota in 1979. He was promoted to defensive coordinator in 1984.

Survivors include his wife, Sally, children and grandchildren.