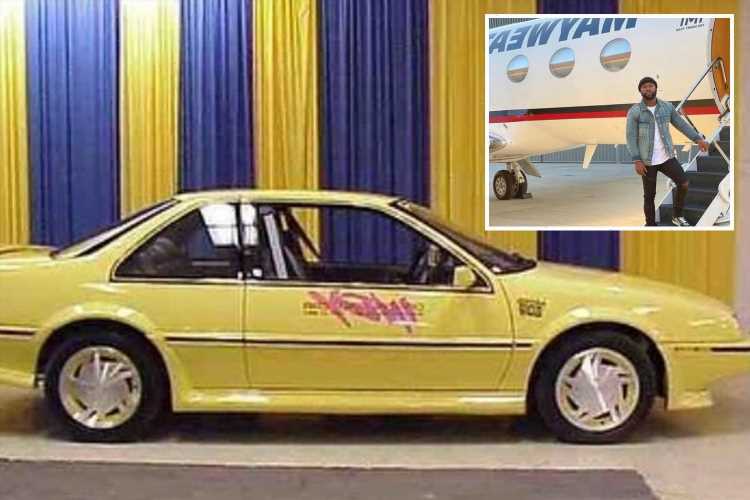 FLOYD MAYWEATHER has revealed his incredible journey from owning a banged up Indy Beretta car to boarding his private jet as a billionaire.

The boxer is widely regarded as one of the greatest fighters of all time and his business acumen has enabled him to make unimaginable amounts of money. 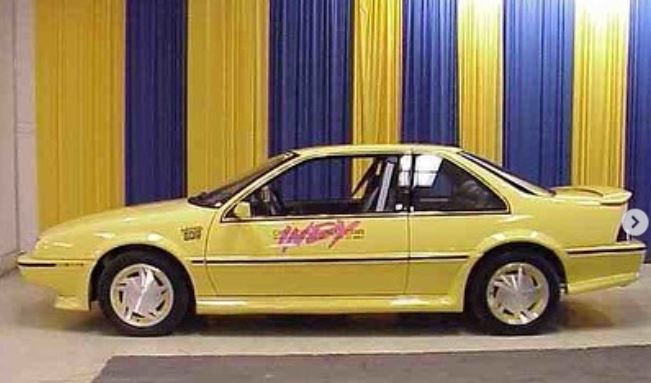 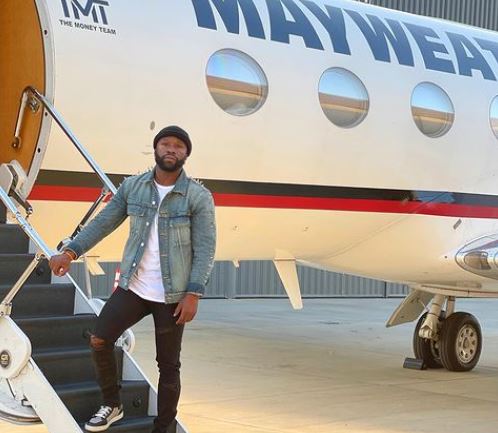 Now he has shown off a couple of images on Instagram documenting just how far he has come.

Alongside pictures of his old Indy Beretta car and his private jet, Mayweather said: "How It Started Vs. How It’s Going.

"My first car was an Indy Barretta in 1994. Now I travel the world whenever I want to on my private jet.

"I never stopped believing, it’s all about hard work & dedication."

Mayweather, 44, owns a plush £43.5million private jet, that has taken him to destinations including Monte Carlo, Hong Kong, Bali, Fiji and Tokyo, among many others.

And true to form, not a penny has been spared in making his frequent journeys as comfortable as possible. 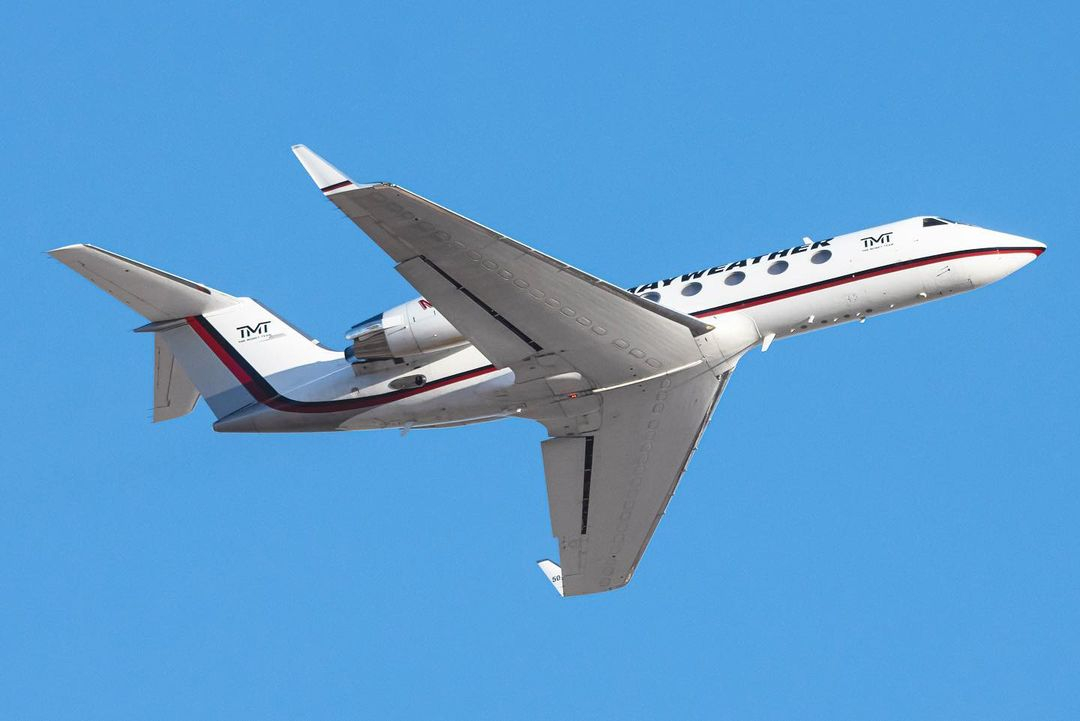 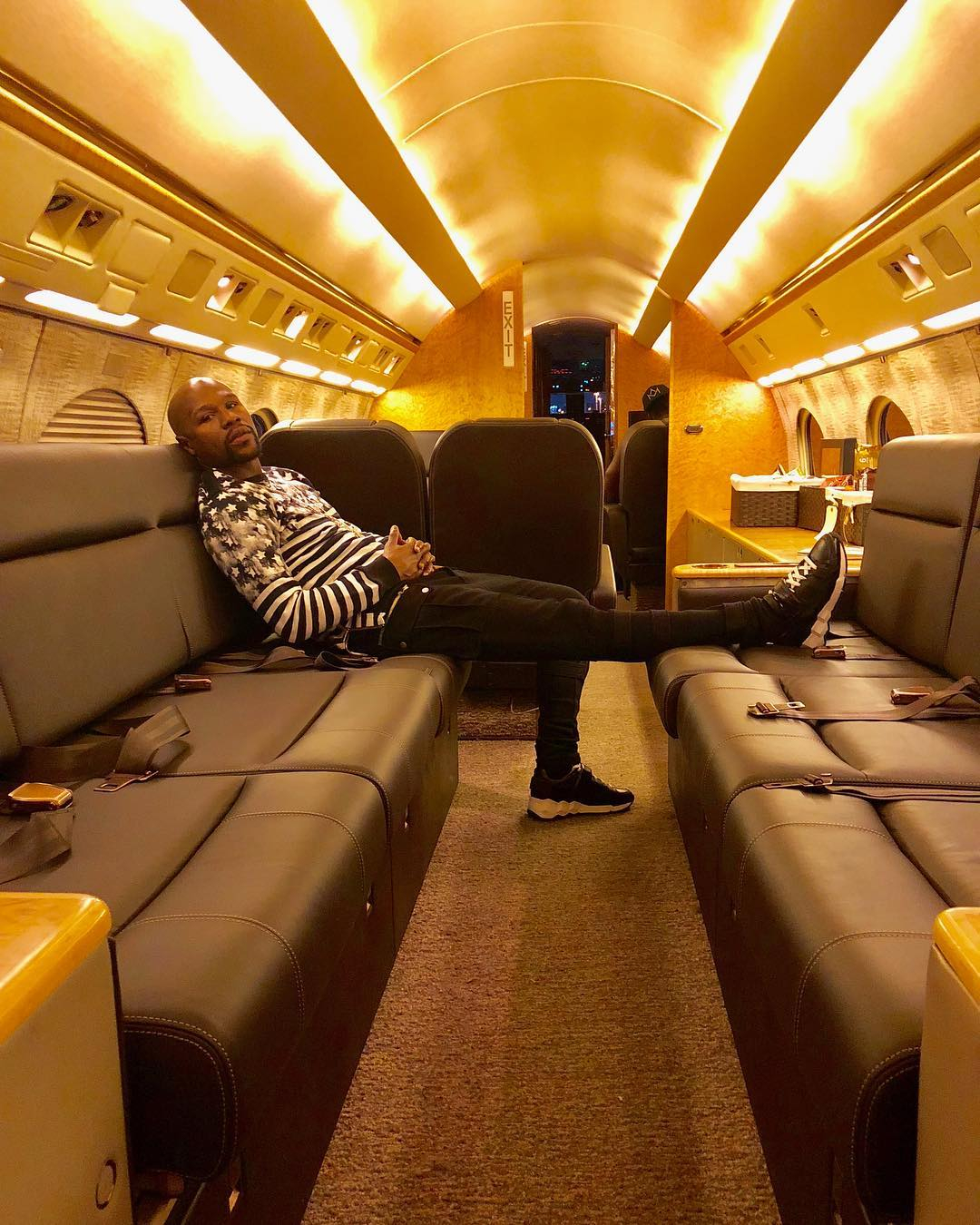 The Gulfstream G650 jet, dubbed Air Mayweather, has glorious interior features including luxurious leather seats and even a bed for him to get some rest.

Also on board is an in-built entertainment system, so that there's not a boring moment in transit.

While perched on one of the leather seats, Mayweather has been known to have a nice trim, or even a rub down, having brought a masseuse on a recent trip.

Far from the conditions of a stuffy commercial flight, fresh air is pumped into the aircraft every two minutes, keeping Floyd in perfect nick.

Air Mayweather features a satellite phone, a rarity even for luxurious private planes, in case he needs to make a call while cruising thousands of feet above the ground.

As well as his private jet, billionaire Mayweather also has a remarkable car collection that he has documented many times in the past.

The 44-year-old regularly shows off his impressive fleet of vehicles on social media, which includes four Bugatti Veyron supercars that cost £1.7m.

Back in August, Mayweather revealed seven new cars he had purchased outside of his £13m Miami mansion.

In an Instagram post, Mayweather's driveway was filled with white cars, including a Ferrari, Lamborghini, Ferrari and two Rolls Royces.

A Maybach was also seen parked up, along with a Bentley and a Range Rover.