FLOYD MAYWEATHER is already planning to fight on after his exhibition against Logan Paul, with future opponents in the pipeline.

Mayweather – two years after wiping out featherweight kickboxer Tenshin Nasukawa – is preparing for his next money-making scheme. 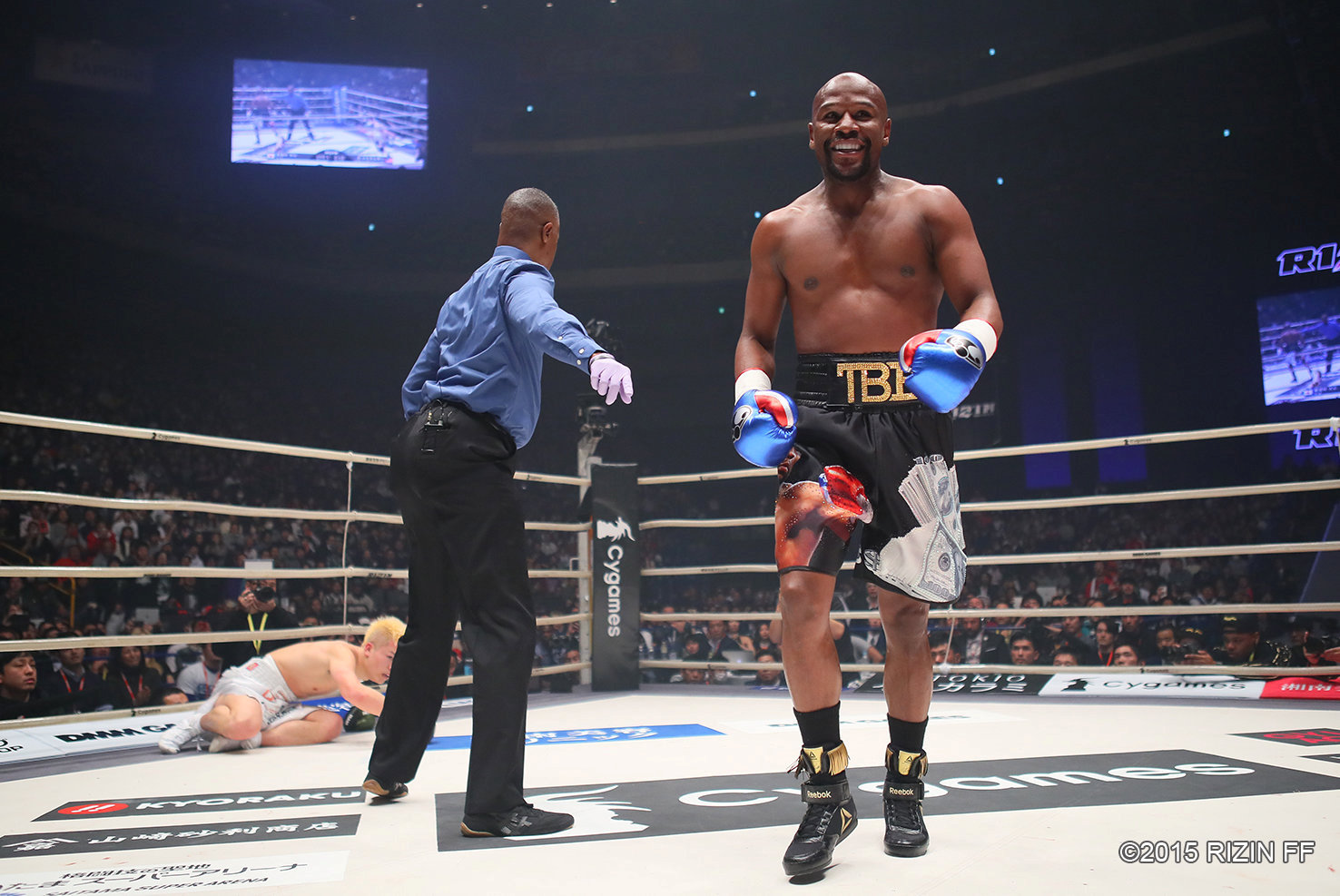 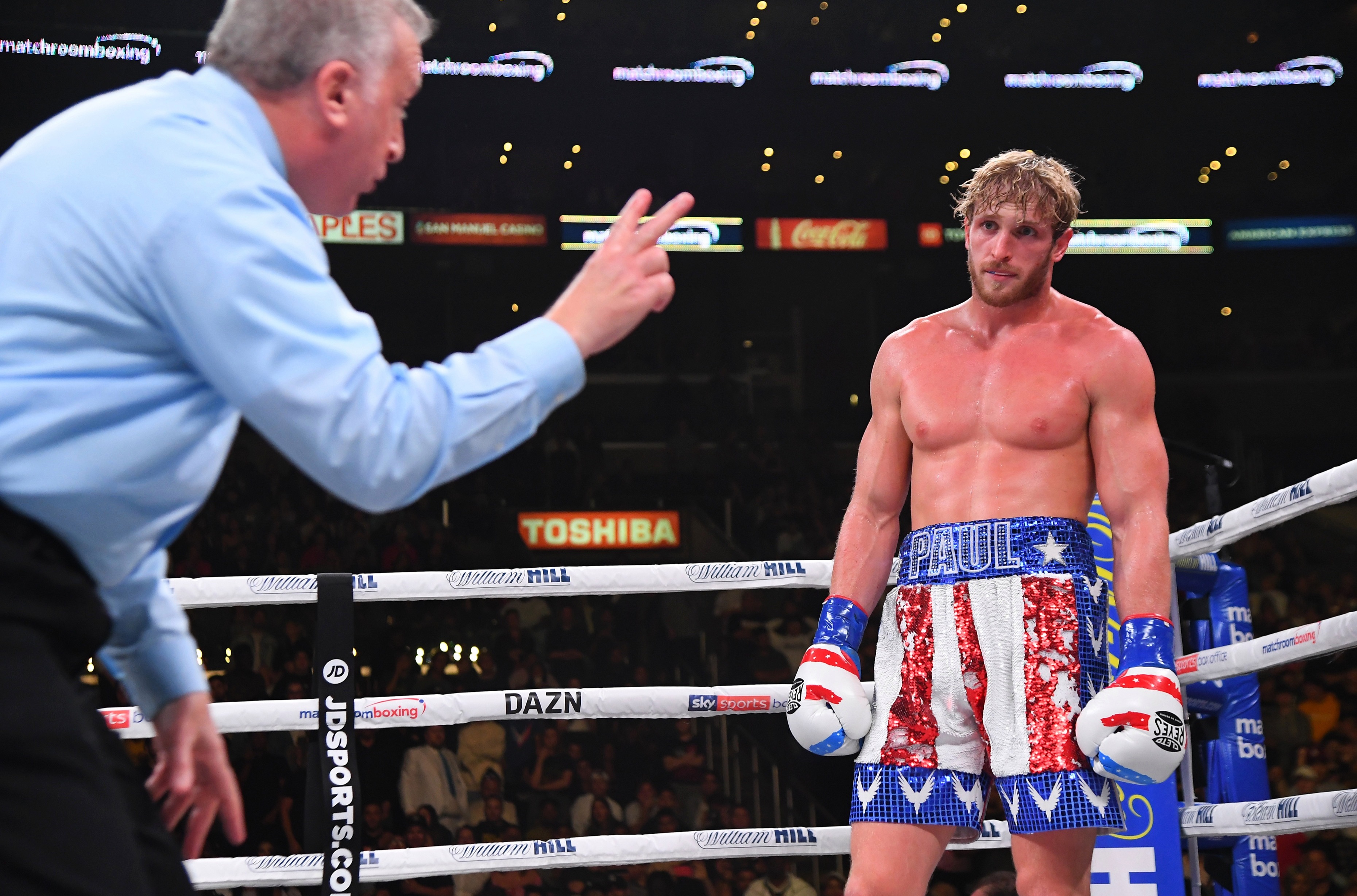 This time, it is his most audacious yet as he faces 25-year-old YouTuber Paul in February 2021.

But his return may not prove to be a brief cameo like was the case in Japan in 2018, with early discussions already beginning for further fights.

Solomon Engel, Founder and CEO of Fanmio, who are putting on the pay-per-view spectacle, revealed talks are on going to continue their partnership.

Engel told SunSport: "I can't speak for Floyd's future but I can tell you we are looking to work together beyond this fight.

"So, there may be future fights beyond this one but it's too early to tell for sure. We have a lot to bring to the table and the sport of boxing.

"But, at the end of the day his future will be determined by him."

McGregor was Mayweather's last opponent in the professional ranks, before he announced his retirement.

The Irishman has since campaigned for a rematch after the original generated north of £600m in revenue.

Engel, who is bringing Mayweather out of retirement, knows the American legend will never be short of lucrative rivals.

And after he shares the ring with social media phenomenon Paul – who has 22.7m subscribers – he does so in front of a whole new audience of fans.

It leaves Mayweather in an even prettier position when it comes to picking out another dance partner to make bundles of cash with. 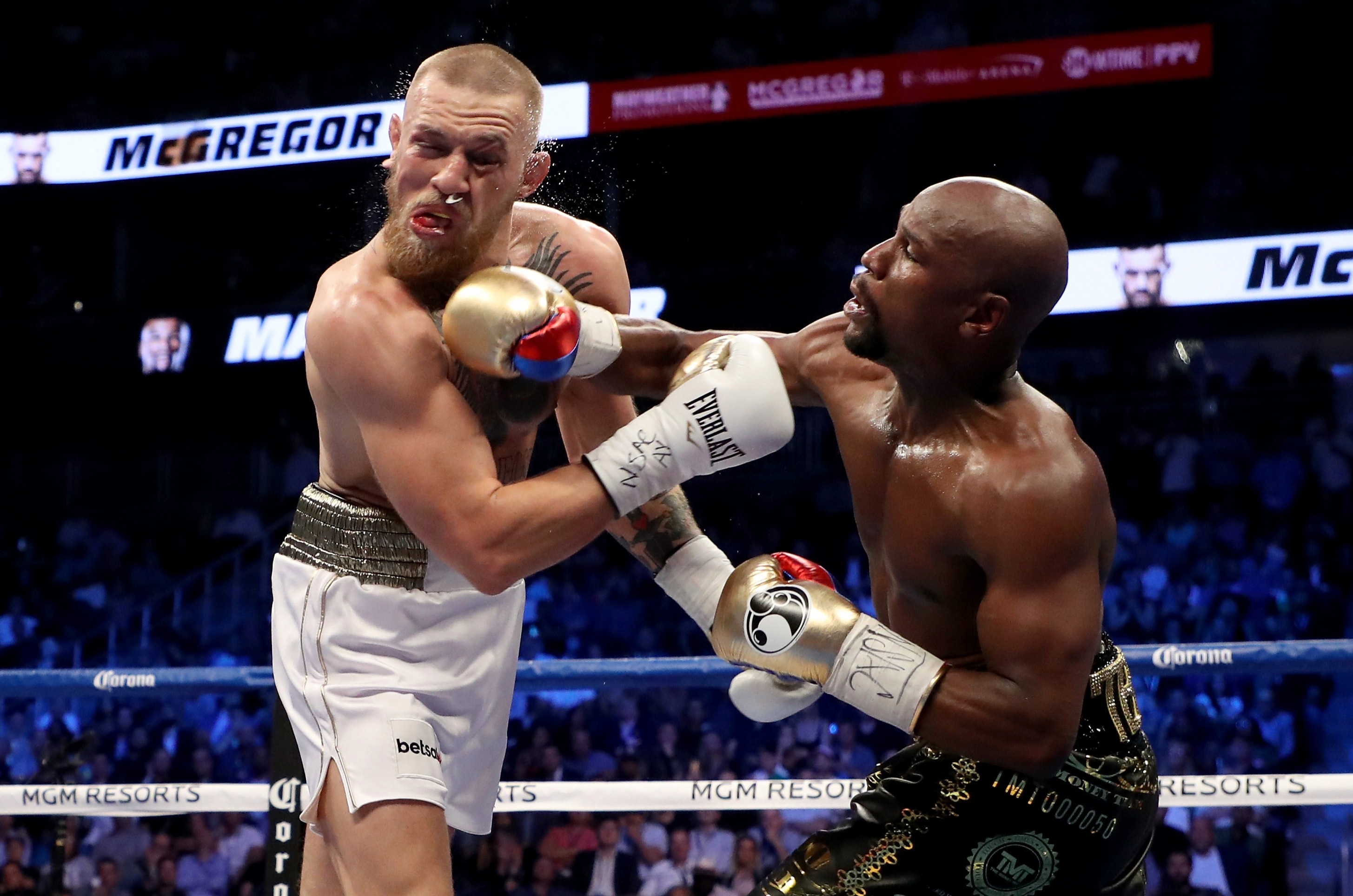 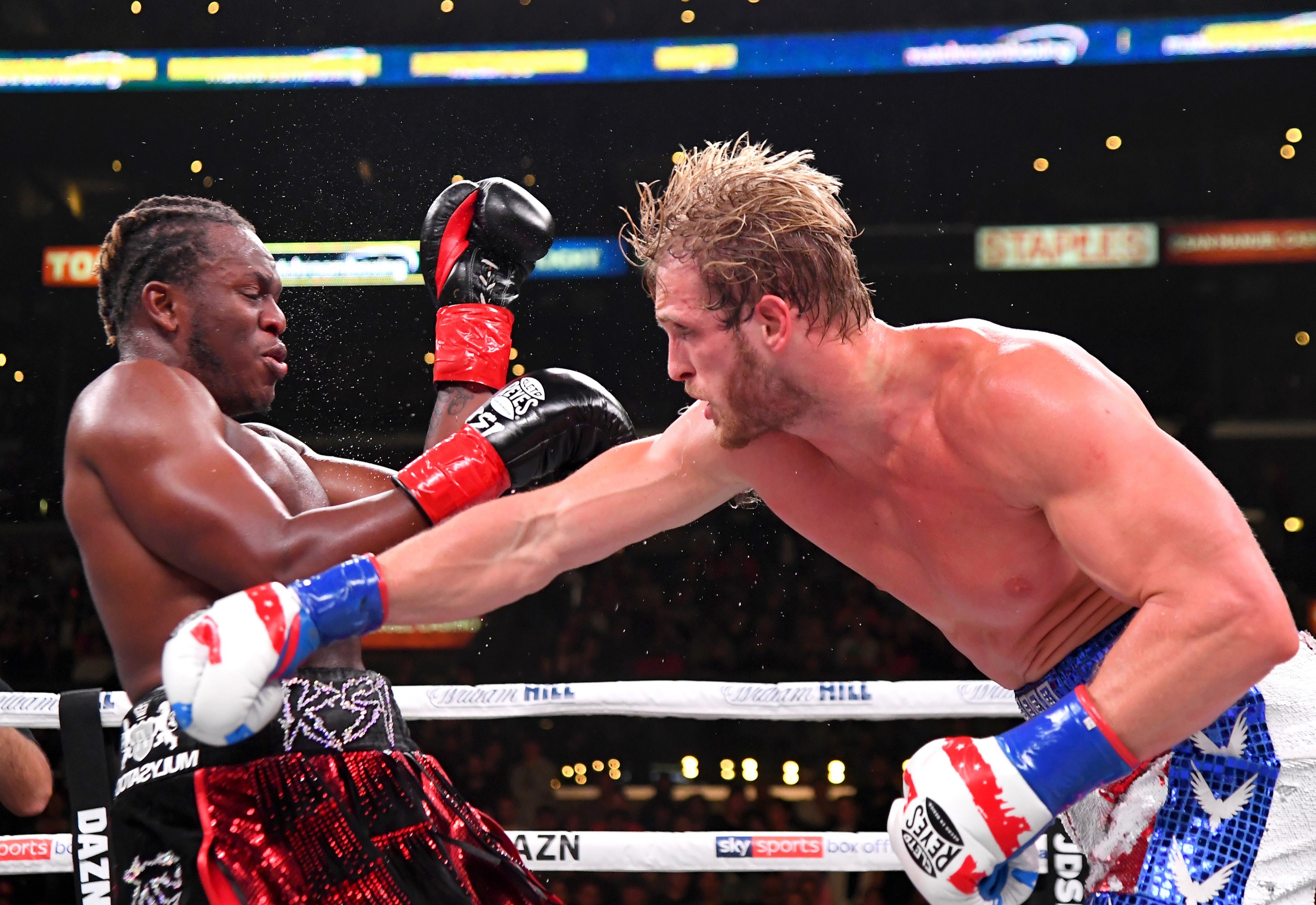 "He sees some big opportunities here, and I don't want to speak for him but I think we all feel this could be a very historical fight and a number of different levels.

"Anyone that Floyd faces will bring a lot of eyeballs and a lot of interest.

"There are certainly other potential opponents but I don't want to say names now.

"I think it something that requires further conversations with Floyd and those parties before we can see whether those bouts can come about."

Fanmio is a platform that offers supporters the chance to interact with their hero's.

Mayweather has five different packages on the site, with the most expensive £1,100 deal landing you a private chat with the iconic boxer along with signed memorabilia. 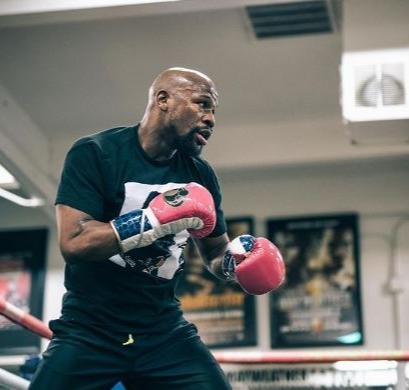 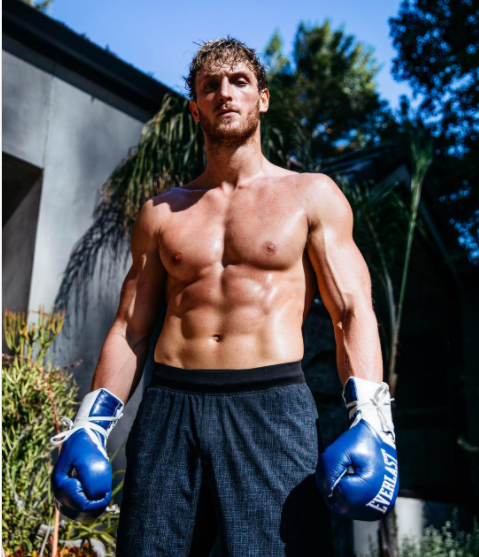 But his fight with Paul is a totally new venture for Engel, who will dip his toes into boxing promotion.

And he promises to do so like never before, and expects to have plenty more PPV-worthy fights to come.

Engel explained: "Fanmio is a new division of boxing.

"We are taking this very seriously and we are already working through other really exciting events.

"There are certainly other big fighters that we are in discussions with, putting fights together for hopefully next year.

"We are definitely taking the more untraditional approach, meaning we are trying to create the most exciting fights – that would generate in the millions of PPVs.

"We have a handful of very exciting fights to come."