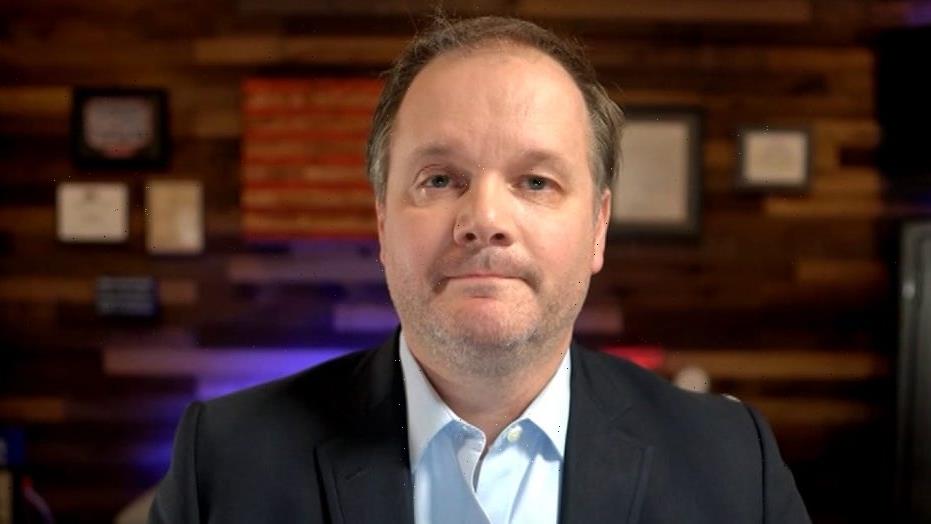 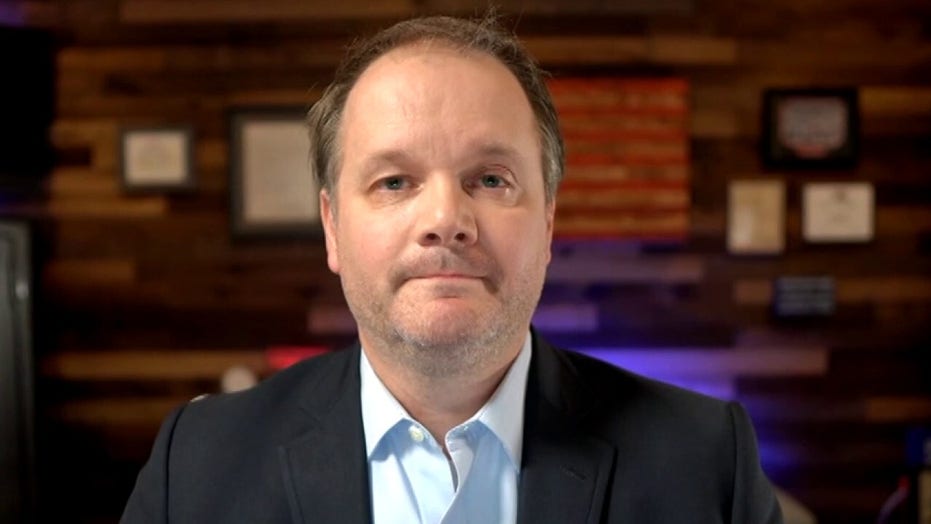 The Florida school that was the site of a 2018 massacre celebrated a second state baseball championship this weekend.

The Eagles took a 1-0 lead in the fourth, only to see Spruce Creek tie the game in the top of the sixth. But the Eagles scored four times in their half of the sixth, then shut the door in the seventh to finish off the title.

The Eagles finished this season 28-2.

The team’s roster includes some players who were at the Parkland school on Feb. 14, 2018, when former student Nikolas Cruz took the lives of 17 students, teachers and staff with a semiautomatic AR-15 rifle.